A GRIP ON SPORTS • There is a new law in California. It concerns collegiate athletes, their name, their likeness and their ability to profit of it. A tempest in your cup of joe this morning? Maybe. But everyone has an opinion about it.

• Not too long ago the debate was about whether or not college athletes should be paid. It’s not now. The stage has shifted a bit, from the schools being on the hook for a salary (a discussion with more potholes than the road down by Ray and the freeway), to athletes being allowed to sell their likeness to anyone who wants to use it for commercial uses.

Those in favor say it’s only fair. And they are right. Those against have a litany of arguments, many of them right, but the only one that matters right now concerns one state instituting its own rules.

Is it possible for a nationwide organization of colleges to survive such anarchy?

The next few years will tell. The “Fair Pay to Play Act,” signed into law yesterday in a ceremony featuring governor Gavin Newsom and LeBron James (only in California, right?), doesn’t go into effect until 2023. That gives the NCAA a couple years to complicate, litigate and obfuscate, followed by a few weeks to come up with a solution.

If you have faith in the NCAA to find a workable solution, you may be the only one.

The organization has blundered along trying to come up with a resolution to this and other workplace compensation issues for as long as I can remember.

Fifty years ago its strategy was to just turn a blind eye to it. That’s changed. But lessons learned back then are applicable to the future, if California’s answer becomes the norm nationally.

In the 1960s and 1970s, summer baseball was a big deal in Alaska. Every outstanding college player would travel to the Last Frontier for a couple of months playing night games that didn’t need lights.

And they got paid. Not for playing baseball mind you, but for other “jobs.” Case in point, one of my teammates from UC Irvine. He played in Fairbanks. He made $2,000 for the summer, a lot of money in the late 1970s. What 9-to-5 job did he perform for this largesse? He mowed a company lawn. Twice. On a riding mower.  Not twice a day. Twice all summer.

At least I think that’s what he said. He was laughing hard on the way to the bank to deposit the money. 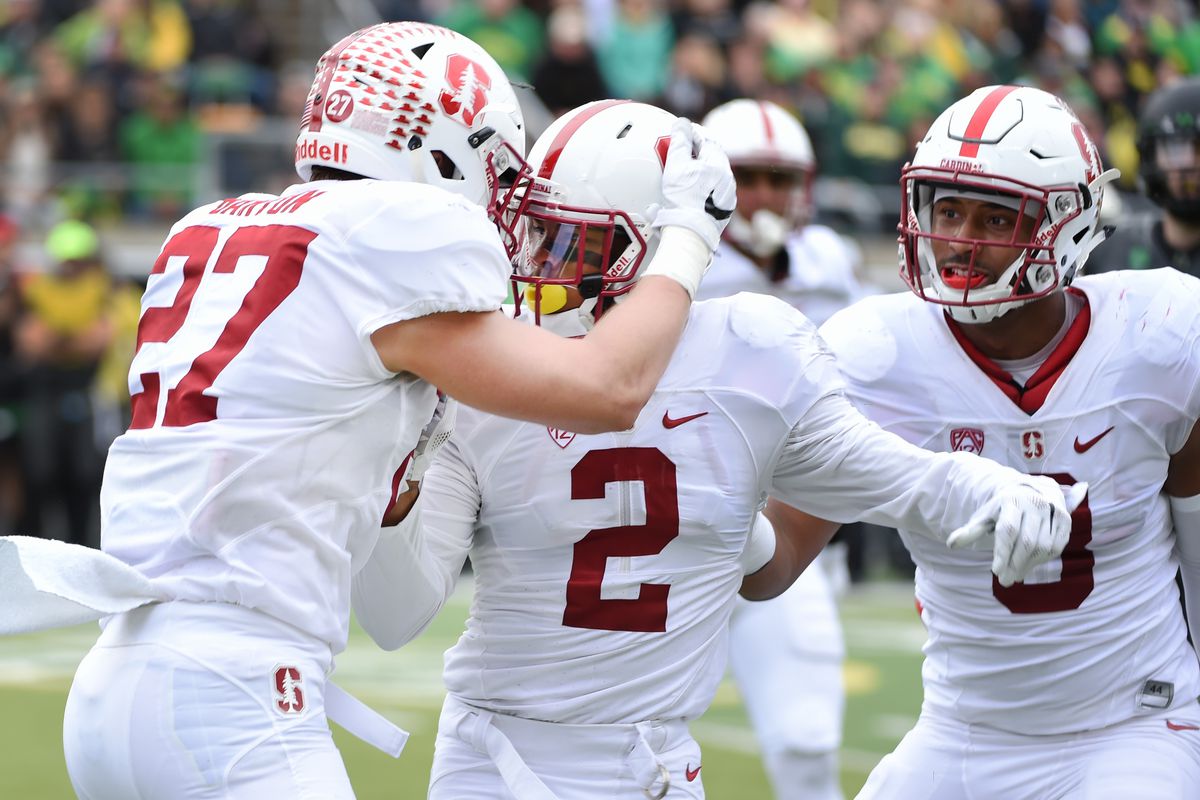 Let’s fast-forward to 2024. Who decides what the likeness of, say, Stanford’s middle linebacker is worth to a Silicon Valley tech firm owned by a billionaire with a couple degrees from the school? Is it worth $1,500 for a day’s work shooting a commercial? Or is it worth $150,000?

Wait, he wants the entire football team in a magazine ad. It’s worth a cool million they can divide up. That will never happen, right? Yeah, sure. If boosters are willing to slip thousands of dollars under the table to players right now (and they are) for nothing more than the feeling of helping the school they root for win, why would it change when it’s possible to do it without any consequence?

Heck, maybe someday the Lentil King of Whitman County will be allowed to feature Gardner Minshew’s son, Flint Minshew IV, in an ad that pays more than his dad earned his rookie year in Jacksonville. Wouldn’t that be something?

• How do college administrators feel about the change California is pushing? Ambivalence and worry.

Jim Meehan talked with some local folks, including Gonzaga athletic director Mike Roth, for this story.

WSU: If you want to be in Beasley Coliseum for Klay Thompson’s jersey retirement ceremony, you better reserve Jan. 18 on you iCalendar right now. That’s the date. Washington State will be hosting Oregon State. Theo Lawson has more in this story. … The next Cougar football game will be in the afternoon. In Tempe, Ariz. Theo reports the ASU game will kick at 12:30 p.m. on the Pac-12 Networks.

Gonzaga: The women’s basketball team began practice Sunday. Jim Allen was there yesterday and has this piece on the season ahead. … Around the WCC, BYU has lost another big man to injury, this time possibly for the season.

Preps: We have a couple items to pass along today, including Dave Nichols’ notebook from action over the weekend. … Dave also has a plea for high school coaches and administrators for emails and phone calls with results from games. It’s a plea I want to heartily endorse. … Larry Weir spoke with Adam Shackleford, who is serving as an analyst on SWX’s high school football broadcasts, about the season for the latest Press Box pod.

Seahawks: Paul Allen will enter the Ring of Honor this weekend. He will be the 12th person with the honor. … On to the Rams. That’s all Pete Carroll and the Hawks can do with a game looming Thursday. … Once again, Russell Wilson needs to be in the MVP conversation.

Mariners: It was a lousy year. That’s about all anyone can say about the “step-back” season. … Two coaches were fired and another re-assigned yesterday.

• One of the best parts of being a catcher in high school was always seeing your name in the paper. Baseball linescores include the names of pitchers and catchers. So even if I went hitless, the next day I could pick up the Pasadena Star-News and see Grippi (or Grippe or Grippy or even, once, Griffey) having caught for St. Francis. It’s a tradition that continued with my youngest son in the S-R. And yes, his name was misspelled occasionally too. … If you are wondering where the Pac-12 links are today, the S-R’s computer system logged me out after I had loaded them all but as I was saving the work. It was lost after I logged back in and there wasn’t time to recreate them. There was nothing I could do. Until later …