The Watergate complex as it appeared from across the Potomac River in 1974.

How Watergate Went Down

June 17Operatives working for the Committee to Re-elect the President are arrested in a break-in at the Democratic National Committee headquarters at the Watergate oce complex in Washington.

Nixon and chief of staff H.R. Haldeman discuss Watergate. Later, an 18½-minute gap will appear on a tape of that conversation.

Bob Woodward of the Washington Post reports that one of the burglars had Nixon aide E. Howard Hunt’s contact information and checks signed by Hunt when he was arrested.

Sept. 15
Seven men, including Hunt and another former White House aide, G. Gordon Liddy, are indicted in the break-in.

Jan. 15
Five of the men plead guilty to conspiracy, burglary and wiretapping. Two more — Liddy and James McCord — stand trial later that month and are convicted.

May 18
A Senate committee begins televised hearings on Watergate. A special prosecutor is appointed: Archibald Cox.

June 25
Dean testifies Nixon was involved in the cover-up soon after the break-in and that the White House had conducted political espionage for years.

July 16
Former deputy chief of staff Alexander Butterfield testifies that all of Nixon’s White House conversa- tions have been taped.

Nov. 21
The White House reports two of the subpoenaed tapes are missing and one contains an 18½-min- ute gap. Over the next few months, experts determine the tape was deliberately erased multiple times.

July 24
The Supreme Court rules that Nixon must surrender the tapes.

July 27-30
The House Judiciary Committee adopts three articles of impeachment against the president.

Aug. 5
Nixon releases transcripts of three conversations between him and Haldeman held on June 23, 1972 — six days after the break-in. The tapes reveal Nixon obstructed justice by ordering the FBI to stop its investigation of the break-in. Other transcripts show he directed a cover-up. This becomes the “smoking gun” investigators had been searching for.

Nixon’s political support dissipates as Republicans on the Judiciary Committee who voted against impeachment announce they’ll change their votes.

Aug. 8
Nixon says his goodbyes to his Capitol Hill supporters — 20 senators and 26 representatives — who he summoned to the White House Cabinet room. He tells them the country cannot operate with “a half-time president” before he breaks down in tears, ending the meeting.

An hour later, Nixon goes on national TV and announces he will “resign the presidency, effective at noon tomor- row.” He tells the nation that he had never been a quitter and that leaving office “is abhorrent to every instinct in my body.” But, as president, he would put the nation’s interests first.

Aug. 9
Flanked by his family, Nixon delivers a farewell speech to his staff in the East Room of the White House.

Afterward, Nixon departs via helicopter from the South Lawn — but not before flashing his signature double-V-for-victory sign at the top of the steps. 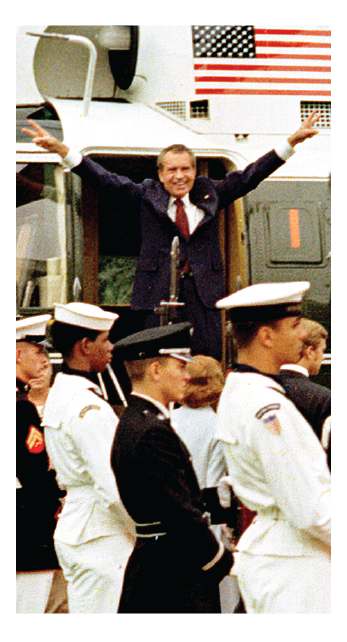 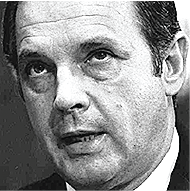 Charge: Was not involved in the coverup and not charged. 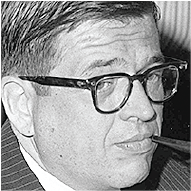 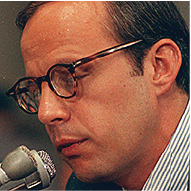 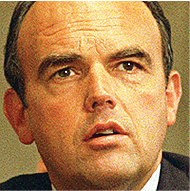 Assistant to Nixon in charge of domestic affairs. 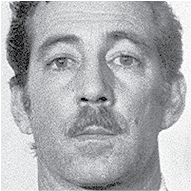 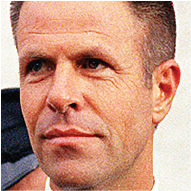 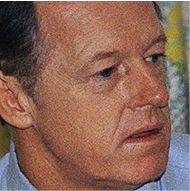 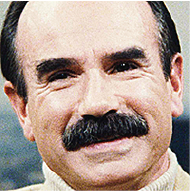 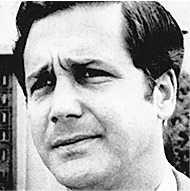 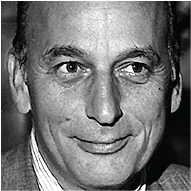 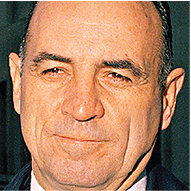 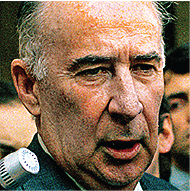 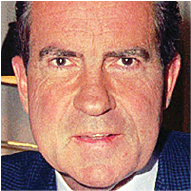 A House committee approved articles of impeachment charging him with obstruction of justice, abuse of power and contempt of Congress. 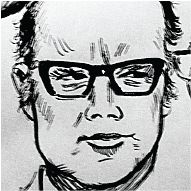 Charge: Conspiracy and obstruction of justice. Conviction was overturned on appeal. 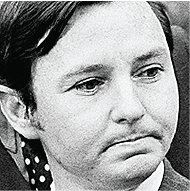 In charge of political sabotage for Nixon’s re-election campaign 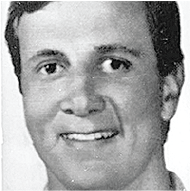 Charge: Conspiracy, obstruction of justice and perjury. Charges would be dropped before his case went to trial.

HOW DID NIXON GET PARDONED?

In 1973, Nixon’s vice president, Spiro Agnew, pleaded no contest to tax evasion and had resigned as part of a plea bargain. Nixon appointed House Republican leader Gerald Ford of Michigan to replace him.

In a surprise announcement on Sept. 8, 1974 — just short of a month after Nixon’s resignation, Ford granted Nixon a “full, free and absolute” pardon to Nixon for “all offenses against the United States.” 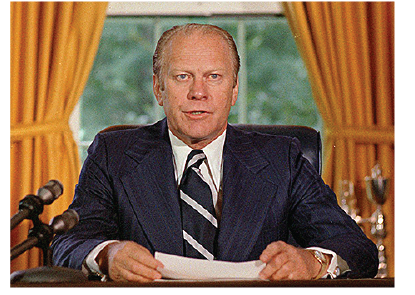 Ford tells the nation that Nixon’s circumstances are “a tragedy in which we all have played a part. It could go on and on and on, or someone must write the end to it. I have concluded that only I can do that. And if I can, I must.”

Bob Woodward of the Washington Post — who, along with his colleague, Carl Bernstein — played a major role in reporting the scandal. Woodward will speak at the Spokane Conven- tion Center Friday as part of the Whitworth University President’s Leadership Forum. 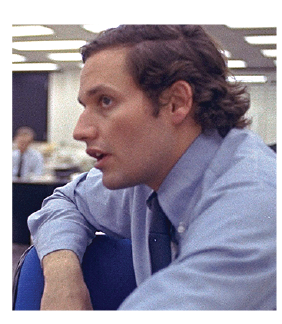