A GRIP ON SPORTS • A weird confluence of American sporting events occurred over the weekend and you might not even have noticed it. Just call it the overlap weekend and move on.

• Winter may be the season of ice and snow, spring of rebirth and summer of the lazy day, but fall? Fall is special. It’s when everything in the sporting world intersects.

It’s hard to think of a better example than yesterday. 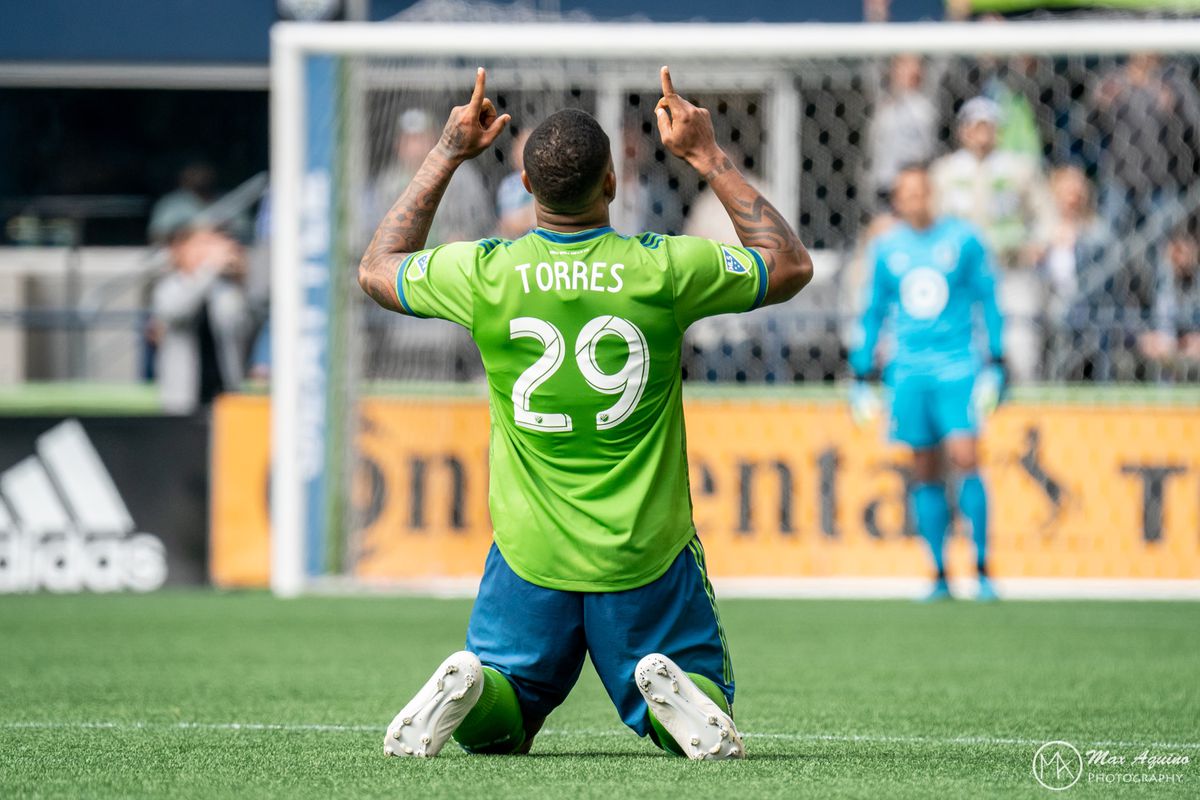 The NFL dominated, of course, as it would no matter which of the 52 Sundays it is. But it wasn’t alone on the stage.

The MLS held its final competitions of the regular season, deciding which teams would make the playoffs and where they would be slotted. All the games were played at the same time, forcing fans to continually check scores in the afternoon hours.

The NBA continued its preseason preparations, which included an international incident of some import.

The NHL season is underway, with the regular season just a prelude to one of the best playoffs in all professional sports. Unless, you know, your team is based in Canada.

Golf is actually in the midst of the 2020 season, even as we wait for the Presidents Cup to fill our team match-play competition desire before 2019 hits the 19th hole.

And baseball? It’s rolling toward its finale, as summer held on in the Eastern part of the nation and the Nationals bullpen couldn’t hold off the Dodgers.

No matter which sport you love beyond all others, be it boxing, horse racing, college hoops or even tennis, there was something going on in the weekend just past. And not just some always some exhibition, even though, as Kansas’ basketball program discovered, too much of that can cause problems.

Yesterday, for example, we sat in front of the TV for a couple hours and watched, in order of excitement, the RedZone, baseball playoffs, a soccer match from Portland and Kevin Na make a whole bunch of long putts.

It was the Granny’s Buffet of sports. And it was all you could consume.

• What’s ahead this week?

Well, baseball continues its playoffs, with the Braves and Dodgers seemingly headed toward a National League showdown reminiscent of the 1980s, and the Yankees and Astros, both winners of 100-plus games, doing the same in the American League.

College football features a whole bunch of big games Saturday, including what was once the greatest intersectional rivalry in sports (USC vs. Notre Dame). The Cougars also return to the field with a new man (or men) in charge of their defense.

The NFL continues its regular season, as the Seahawks prepare to play the Cleveland Browns (and I read up on the correct way to grill a kielbasa). Will this be the week Russell Wilson finally throws an interception and the national pundits can declare him “overrated?”

Winter may be just around the next bend but, for a while at least, we can forget about it. Our thoughts can be on the smorgasbord of sports we have to consume. What a great way to fatten up for the cold ahead.

WSU: Not a lot in the football arena today, but the soccer team did score a big win in the Bay Area on a golden goal. … Elsewhere in the Pac-12 and around the nation, there are a whole bunch of teams still undefeated after five weeks of the football season. They all have made their way near the top of the Associated Press Top 25. … Washington’s passing offense seems to have stalled recently. How did that happen? … Oregon State’s offense seems to be on fire, though it’s hard to tell after the Beavers just played a woeful UCLA defense. We will know more after they play Utah this weekend. The 15th-ranked Utes are coming off a bye. … Don’t expect Chip Kelly to quit. … Oregon may have struggled a bit against California, but everyone does. … Arizona is atop the South Division standings. That is all. … USC travels to South Bend this weekend.

Gonzaga: Mark Few spoke out last week concerning the California legislature’s interjecting itself into the likeness and image discussion. As we reported, he wasn’t too happy with the “help.” He expounded on that a bit Saturday and his thoughts are part of this Justin Reed story. … Seth Davis came to Spokane recently and had a meal at Jack and Dan’s. Ya, that’s what he had there. More importantly, he spoke with a bunch of former Gonzaga players about the past – and the present.

Chiefs: Everett figured out a way to slow what had been a potent Spokane offense and it resulted in a 4-3 Silvertips win last night at the Arena. Kevin Dudley was there and has this coverage. Libby Kamrowski also has a photo gallery.

Seahawks: The trade deadline looms, but getting Jarran Reed back will be a bigger deal.

Sounders: Roman Torres returned from his suspension and scored the only goal in a 1-0 win over Minnesota. The victory locked up second in the West for Seattle. … Portland won 3-1 and earned a playoff berth. … Real Salt Lake picked up a victory that moved into third in the West.

• Once, a long time ago, my father-in-law came up for a visit. He brought his tools with him. Nice man. He and I were doing some work in the back of the house. He was disgusted with my inability to complete many of what he considered simple tasks. I get it. My skills in that regard were – and are – limited. His were spectacular. Finally, he turned to me and said something I still remember today, some 25 years later. “If I had known (Kim) was going to marry someone like you, I would have taught her more.” I’m thinking of that today as a contractor comes out to my home to fix things I should be able to. At least I’m pretty good at writing a check. Until later …