By Charles Apple The Spokesman-Review

It’s that time of year again: The increasing crispness of the fall air, the marching bands, cheerleaders and the renewal of football rivalries.

All too often, however, this is also the time of year a lot of young people begin suffering from traumatic head injuries due to collisions on the field — especially a football field.

Here’s what you need to know about high schoolers and sports head injuries.

The impact can cause bruising of the brain, tearing of the blood vessels and nerve damage.

And it’s not just football

Yes, football accounts for more than half of concussions among high school athletes. But only a little more than half. Girls’ basketball and girls’ soccer are high on the list of the most common causes for sports concussions. 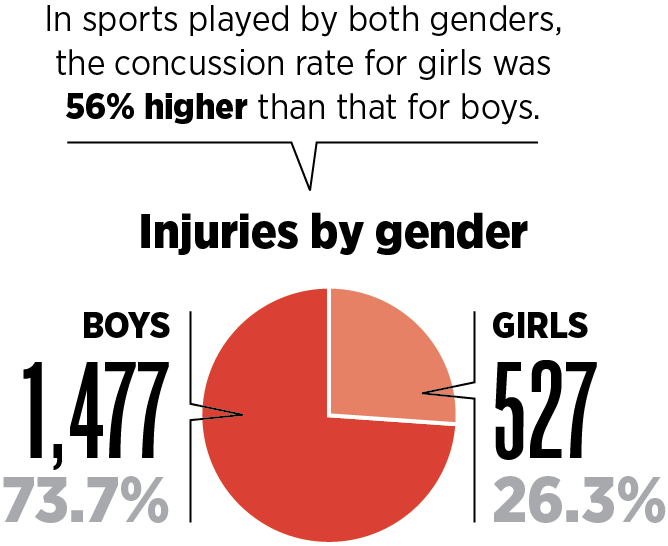 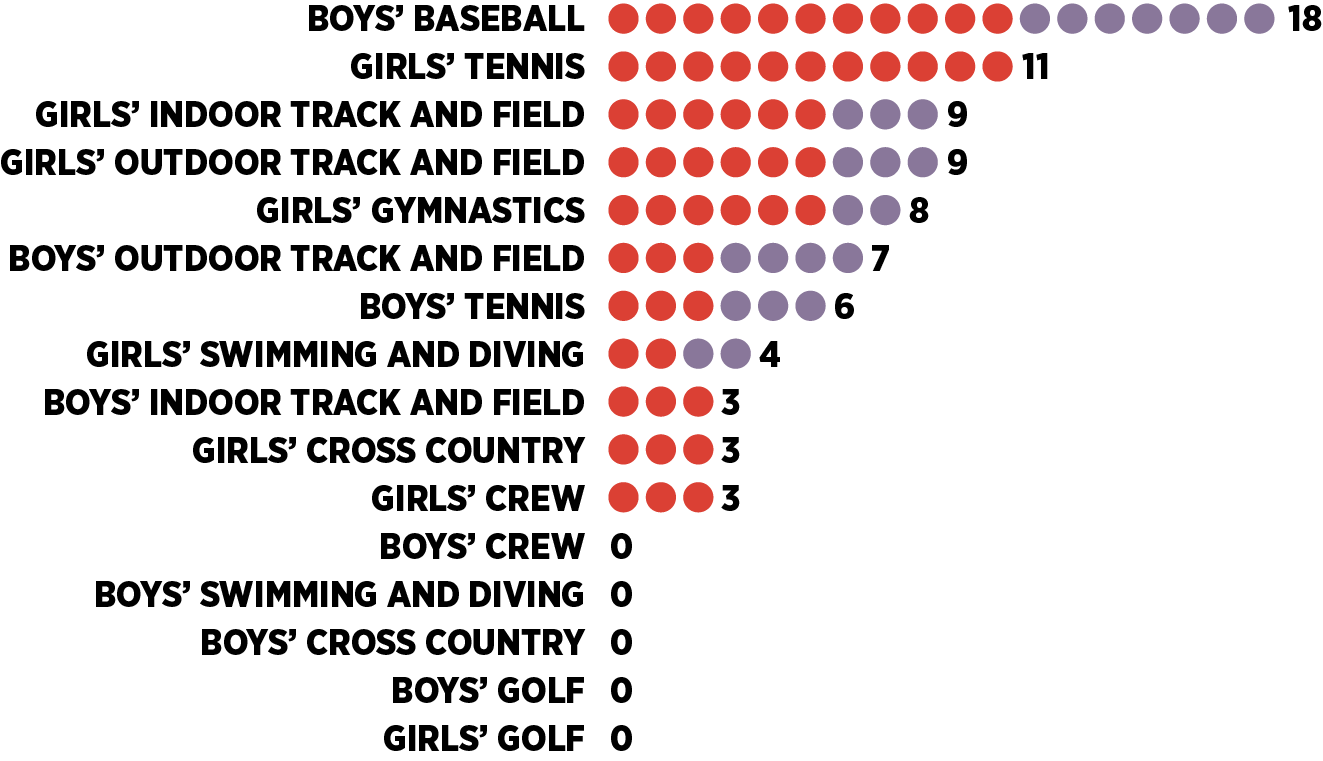 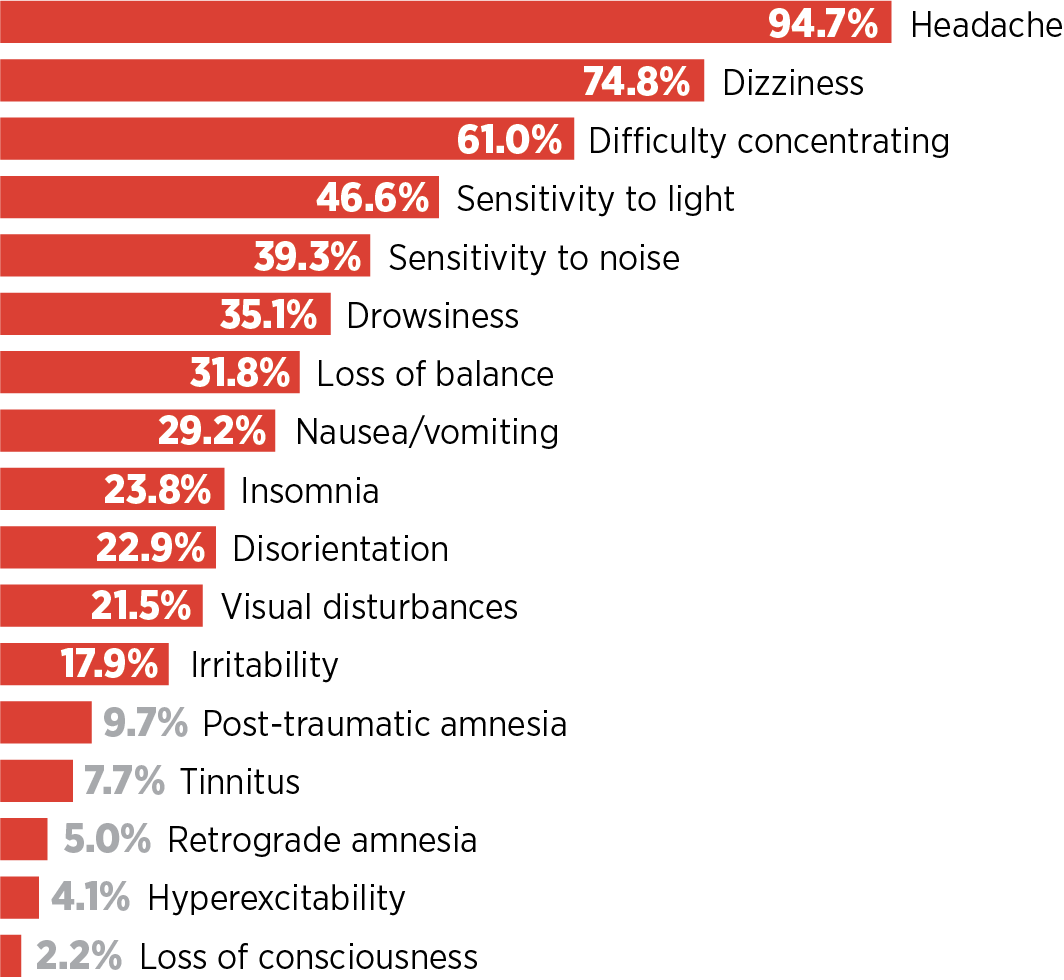 Typical symptoms of a concussion and how common each symptom is in a high school sports head injury.

First, the important part: The old “shake it off” approach — so familiar to us who played football in the 1970s and '80s — is the worst possible way to deal with a possible concussion.

The first 24 hours are critical.The idea is to reduce noise and stimulation and reduce the traffic that goes into the brain.

For help in the long run, these things must happen.