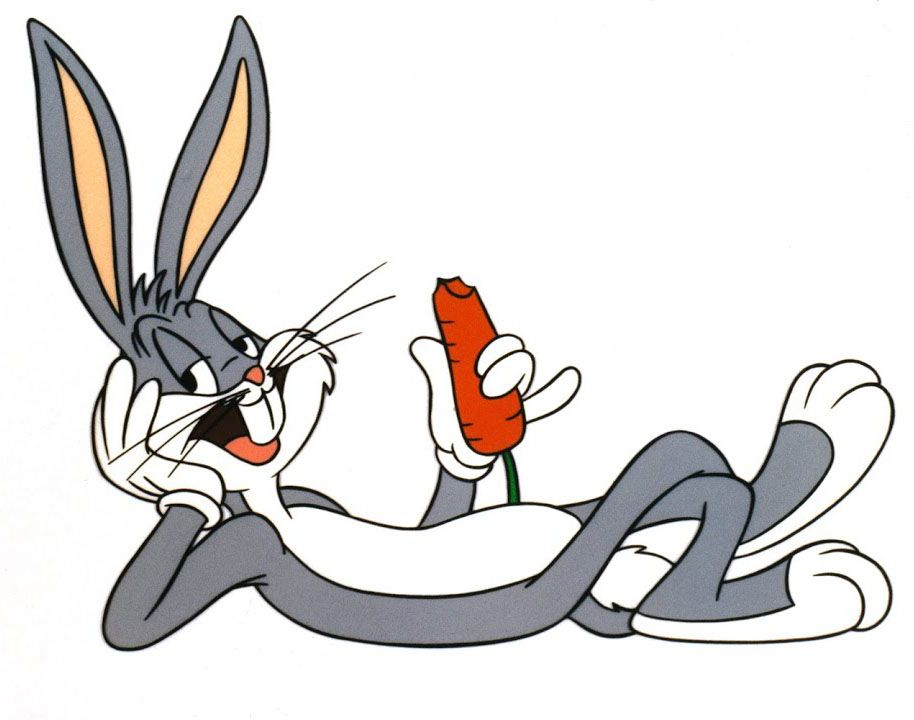 What became Warner Bros. Cartoons Inc. began as Leon Schlesinger Productions, operating on the Warner Bros. lot on Sunset Boulevard but as an independent contractor. He set up a number of production units around soon-to-be-legendary animation directors like Friz Freleng, Tex Avery, Chuck Jones, Bob Clampett and Robert McKimson.

Originally, the cartoon shorts Schlesinger made for Warner Bros. were called Looney Tunes. In 1931, Schlesinger bid to increase the work he was doing for Warners by pitching Merrie Melodies, a separate series of shorts to be based around existing Warner Bros. music. By the late 1930s, however, the two series had essentially merged. 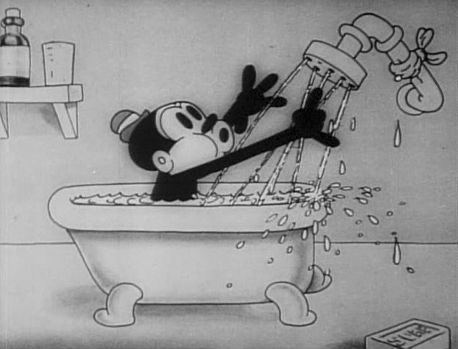 “Bosko the Talk-Ink Kid” is a promotional film never shown in theaters.

“Sinkin’ in the Bathtub” starring Bosko (right) is the first Looney Tunes release.

“It’s Got Me Again” is the first WB short to earn an Oscar nomination. 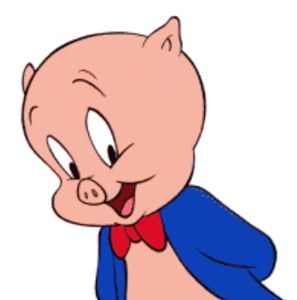 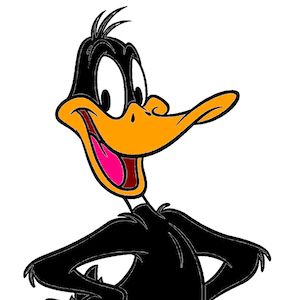 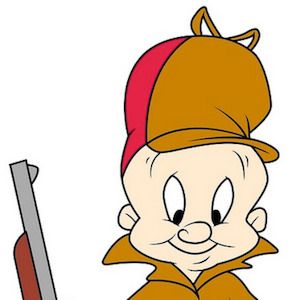 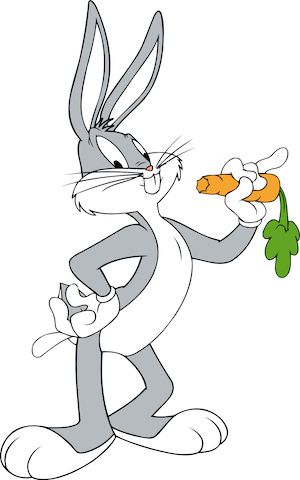 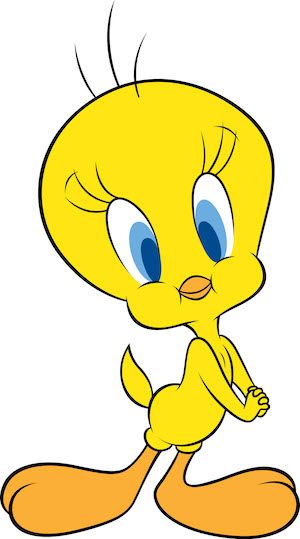 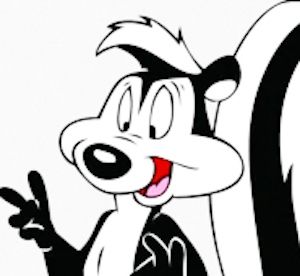 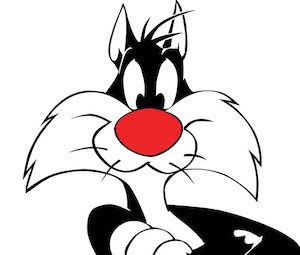 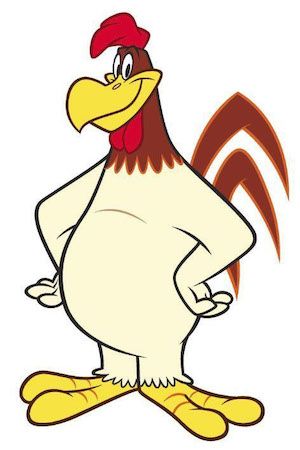 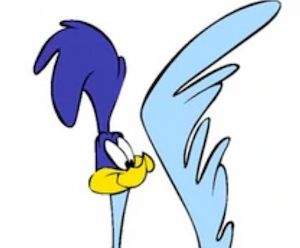 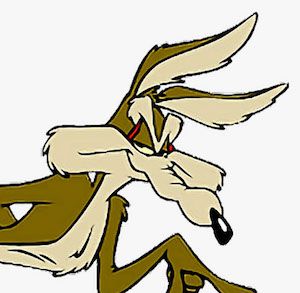 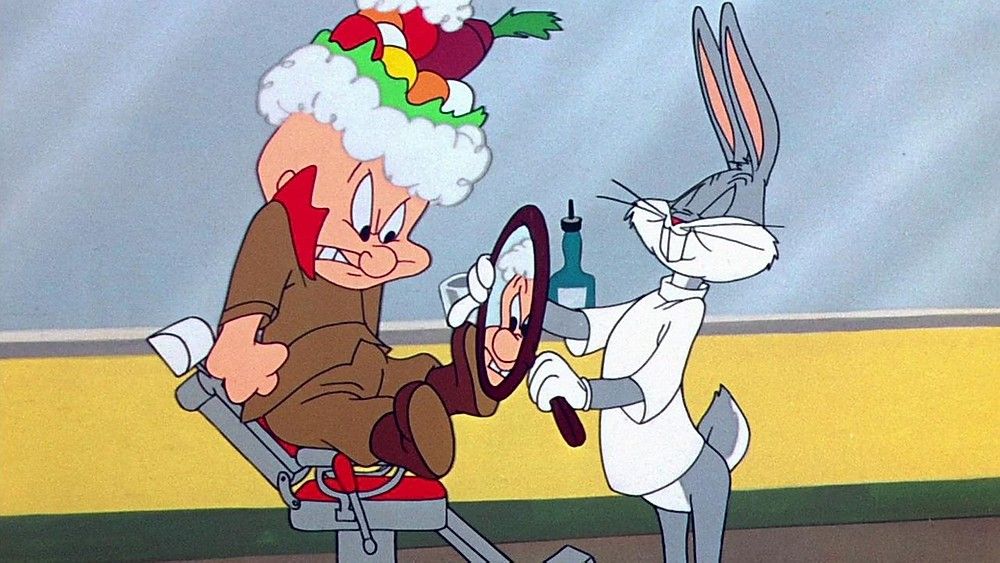 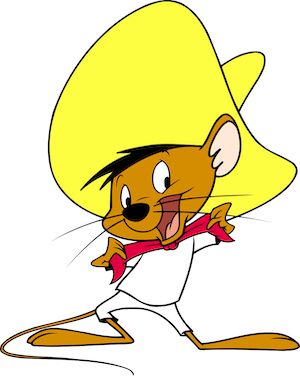 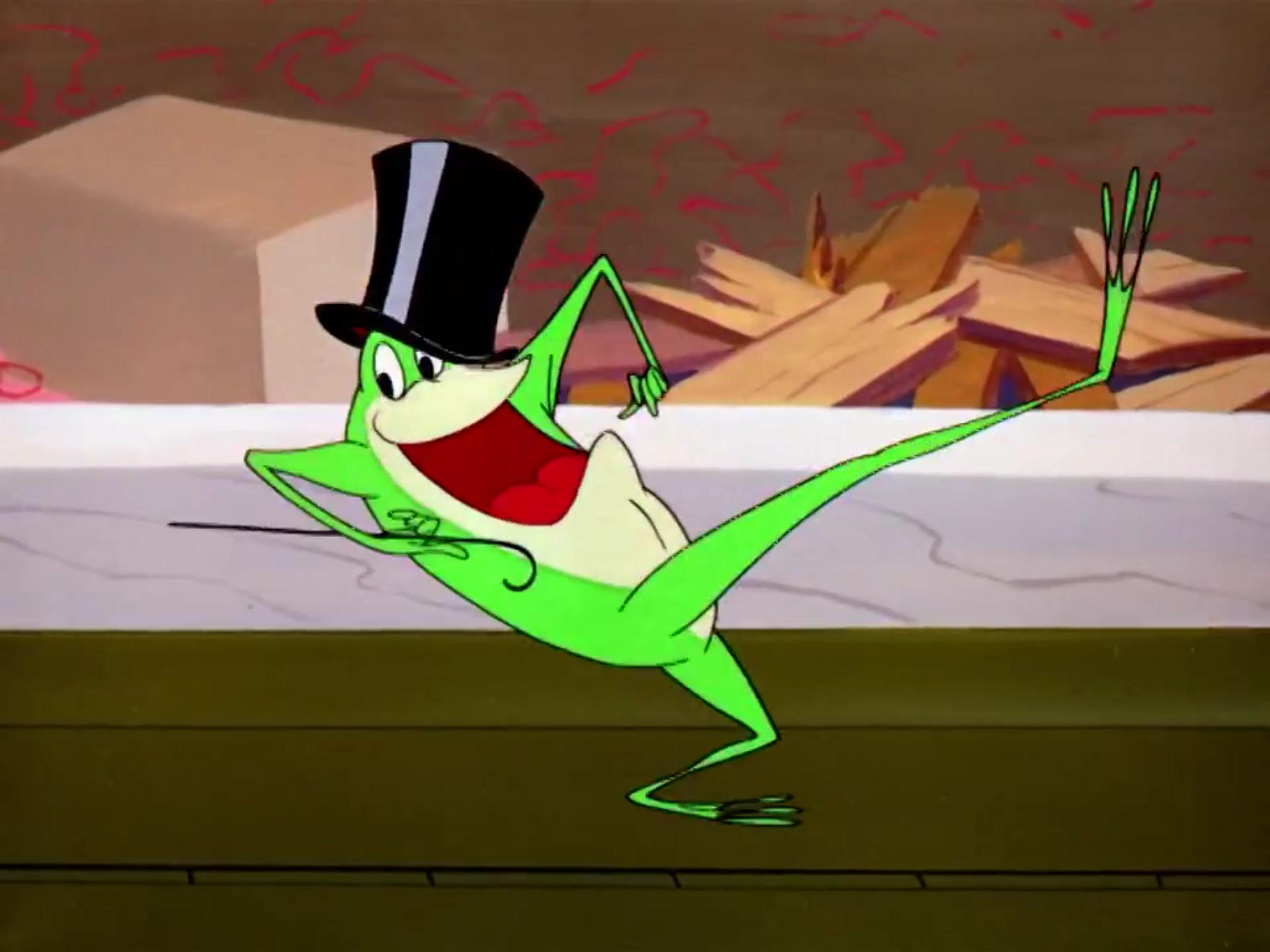 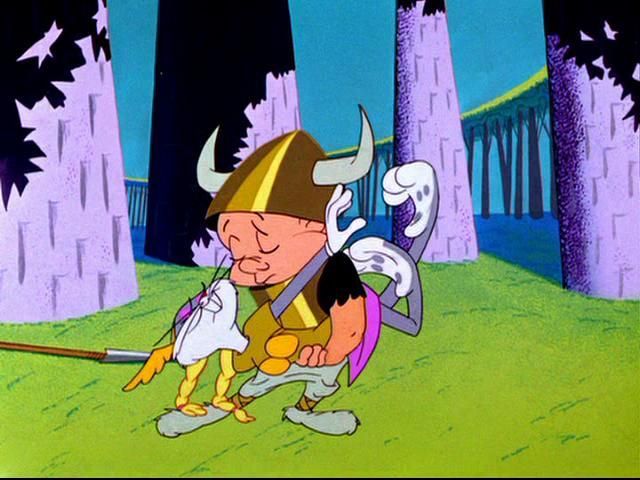 “Señorella and the Glass Huarache” is the last to be produced by the original WB animation staff. Warner Bros. hires DePatie-Freleng Enterprises — later known for the Pink Panther cartoons — to produce cartoon shorts.

“Norman Normal” is a collaboration with Paul Stookey of Peter, Paul and Mary. It’s neither a Looney Tune nor a Merrie Melody.