To help you understand why we’re not “fake news,” it might help if we explain how newspapers work and the divisions between news reporting and commentary.

What’s the difference between ...

The meat of your newspaper is made of news stories or features: a story about a topic, incident or person of interest. A news story might be about a news conference, a disaster, a trend, a personality profile or an investigation.

All of them report to a managing editor, Joe Palmquist. And he reports to editor Rob Curley.

These run on the Opinions page and often address local, regional and national matters, including candidate endorsements before elections. 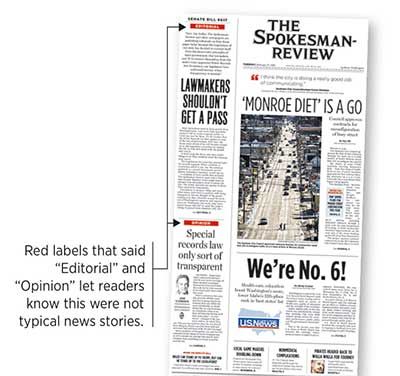 Like most newspapers, The Spokesman-Review has news columnists. These are people who are paid to share their opinions on local and regional news topics. A few examples... 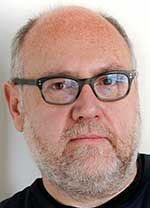 usually writes about policy, politics and government for our city desk. He’s been with The Spokesman- Review since 1999. 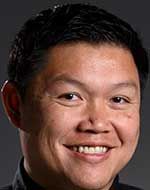 writes the Running Tab column about the area food scene, as well as columns about fun family things to do in the region. 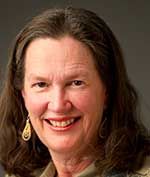 , a rancher and architect, writes from a conservative point of view in Thursday's Northwest section. 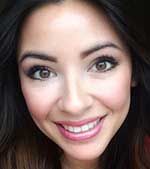 writes the Dorothy Dean recipe column — and takes the photos — for the Wednesday Food section.

is another freelance columnist. Her Front Porch column appears every other Thursday in the Voices section, plus she writes occasionally for the features and other sections of the paper. 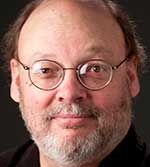 has been a longtime sports columnist for The Spokesman-Review who now writes on a freelance basis.

A “column label” atop the article

If you disagree with something a columnist writes, you’re welcome to tell her or him so. Most Spokesman-Review columnists list their email addresses at the bottom of their column.

A quick note about corrections

The entire newsroom here at The Spokesman-Review aims for accuracy.

Most days, we do quite well. But errors happen. When a collection of reporters, photographers, designers and editors handles as much material every day as does the staff of The Spokesman-Review, there will be a number of mistakes that slip into print or online.

But journalists are trained to own up to their errors. If one comes to their attention, they write it up and submit it to publish as soon as possible. These usually run on page 4. 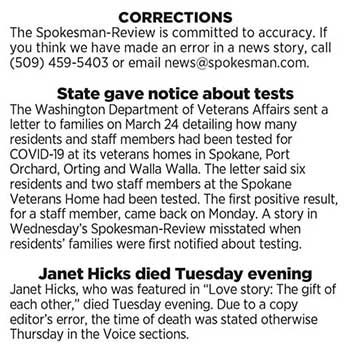