A GRIP ON SPORTS • There is a trio of big stories to delve into this morning and it all has to be done before our daily deadline. Corey Kispert’s decision. The Pac-12 player demands and their impact at WSU. The Mariners. Let’s get to it. But Kispert? There were no three-year starters sitting on the bench to supply much needed big-game experience. How could there be? What Kispert brings to the Zags, besides his ability to drain 3-pointers and be physical from the wing, is something that only time can develop. The loss would be irreplaceable.

They don’t have to worry about it anymore.

Petrusev left last week, headed to Serbia to start his pro career. Ayayi announced Sunday he is coming back. And then Monday morning, Kispert did the same, telling the world he wanted one more year with the Zags.

His decision, one he told our Jim Meehan he didn’t come easily, solidifies a starting group that will include size, athleticism, youth and, yes, experience. The bench gets deeper. More time should be available for the three freshman, and redshirt freshman Oumar Ballo, to ease their way into the rigors of a college hoops season.

It is, quite simply, the Zags’ most important win since the WCC Championship so long ago. And it is a win that carries with it momentum for whenever the 2020-21 season begins.

• The reverberations from the #WeAreUnited group’s manifesto, published early Sunday morning, continued to roll through the Pac-12 on Monday.

In Pullman, which was the epicenter of the quake the first day, Nick Rolovich finally addressed the conversation with Kassidy Woods – Theo Lawson posted a transcript of their call – that led to a social-media beatdown over the weekend. His statement came after he met with the team, according to reports.

But the ripples from the boulder the players group threw into the Pac-12 waters continued to lap up and down the West Coast.

Larry Scott responded, outlining the conference’s thoughts on many of the group’s demand. (Interestingly enough, Scott’s comments did not cover, for the most part, the economic aspects of the players’ list, demands that included a pay cut for the commissioner.)

Players throughout the conference, and alums, voiced support, though many of them made it clear opting-out of the upcoming season – if there is one – is not an option for them.

The noise from this will not go away. Battle lines may be drawn – there is a difference of opinion on the role of college athletes, after all – and discussions will have to occur.

Will it have an impact on the upcoming season? It already has.

• The Mariners are going to be exasperating. That much is obvious through the teams’ first 11 games in this 60-game, regular-season sprint. Heck, it was obvious in one inning yesterday.

Take my experience. I watched Justus Sheffield dominate an Oakland lineup for four innings last night, but had to finish a chore before bedtime. So I checked out for a while.

By the time I got back to the action, there wasn’t any, so to speak. The M’s were down 8-1 and a 4-7 record was already assured.

Sheffield was outstanding. Until he wasn’t. The bullpen was unscathed. Until it had to, you know, actually be used. The offense was uninspiring. Which has been the case pretty much all season.

Well, we were warned. Some of us may not have heeded the warnings, but they were issued. It doesn’t matter, in a way. We will tune in again tonight. It’s hot. It’s August. It’s baseball season. 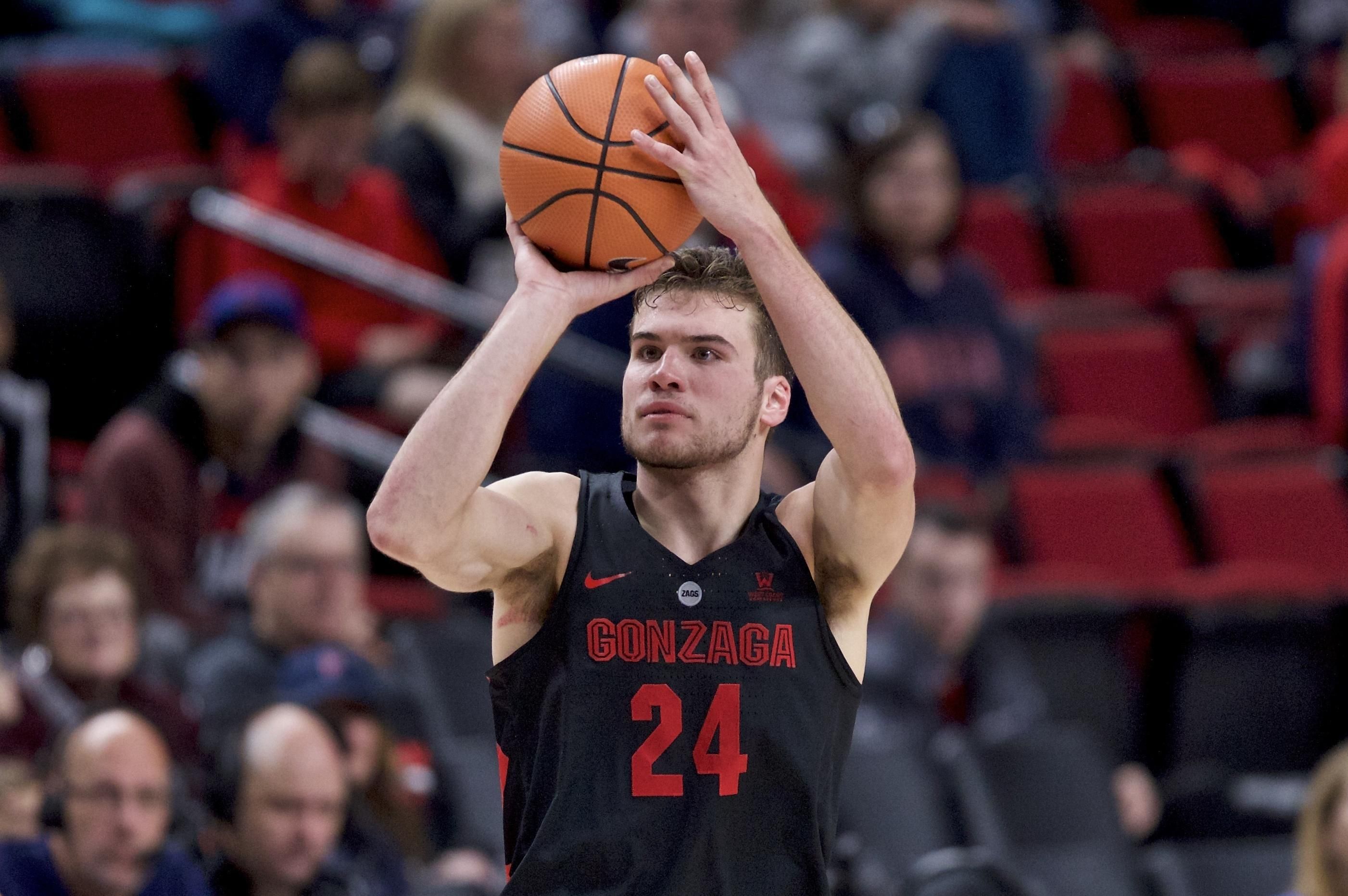 Gonzaga: The Kispert news broke early and Jim got right on it. His story includes comments from Kispert on the decision. … The WCC announced a new initiative yesterday. The conference calls it “The Russell Rule,” and it is aimed at opening opportunities within the conference for under-represented groups. John Blanchette looks at the goals of the rule and how it might work, including how it impacts already-in-place decisions on succession. … Josh Perkins has found a playing spot for next year. He’s headed to Poland. Jim has more in this story. … Larry Weir took a look at all the weekend news, including from GU, for the latest Press Box podcast.

WSU: As we mentioned above, Theo has a follow-up story on the Woods/Rolovich call, with a transcript. … Scott’s response to the players’ group made the wires. … The groups’ manifesto also earned some national ink as well. … Jon Wilner went through the players’ demands point by point, and added the conference’s response. As we mentioned, some of the issues were not discussed. … Around the Pac-12, we could almost have a #WeAreUnited section, what with all the stories floating around on the movement. Is it the start of needed change? … Washington’s No. 1 question for this season isn’t hard to see. It’s who plays quarterback? … Oregon State’s coronavirus numbers are still really good. … Utah has yet to acknowledge the #WeAreUnited movement. … An Arizona player hit by COVID-19 has a warning for everyone. … In basketball news, UCLA received some good news yesterday concerning Chris Smith. He’ll be back for his senior season. … Arizona State and UCLA would have to be the conference favorites.

Indians: We linked the New York Times’ story yesterday concerning the relationship between the franchise and the Spokane Indians. Dave Nichols goes into the discussion in more depth today. 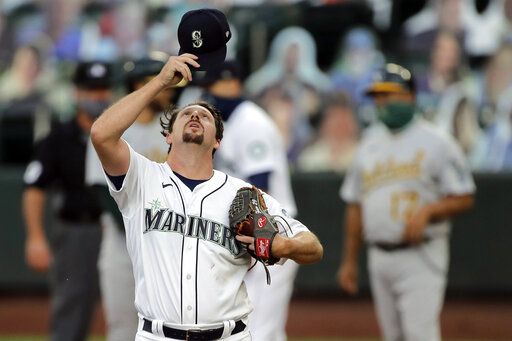 Mariners: Dave was in Seattle for the four-game home-opening series and has another Out of Right Field column. … The ugly nature of yesterday’s 11-1 loss cannot be ignored. The M’s cut corners with their bullpen and it shows. … Kendall Graveman has an issue with his neck.

Seahawks: Pete Carroll met with the media yesterday and he seemed fired up. Strange, huh? The focus of his emotion Monday? That would be COVID-19. It’s time, the old coach said, to kick the virus’ butt. … Carroll would not have a problem bringing back Josh Gordon if the NFL says it is OK. … The team is fine with where its draft choices are right now. … Defensive end Branden Jackson has been re-signed. … Hey, there are still questions being asked about Jadeveon Clowney.

• A couple quick things. I have a dentist appointment this morning. My anxiety level is higher than usual. Guess why? Yep, you got it. … Also, Kim and I started watching the HBO series “Perry Mason” over the weekend. We now are looking forward to Sunday, and the season finale, getting here as quickly as possible. The series is really good, jumping into my all-time HBO top five. Hopefully it will last longer than “Deadwood.” But maybe not as long as “Game of Thrones.” Until later …