A GRIP ON SPORTS • Fires have a tendency to smolder for a while, spreading unnoticed until, in a moment, they explode into a raging inferno. Today may be the day we look back and decide it was the day the COVID-19-caused fire that burned down college football in the fall of 2020 finally revealed itself.

• We’ve seen smoke for a few weeks. Wisps here and there. But any embers were quickly tamped out by the desire to get the season going. Little did we know, the virus’ impacts weren’t about to be extinguished. And the responses from athletic departments from around the nation were helping them continue to burn below the surface.

The players knew, though. 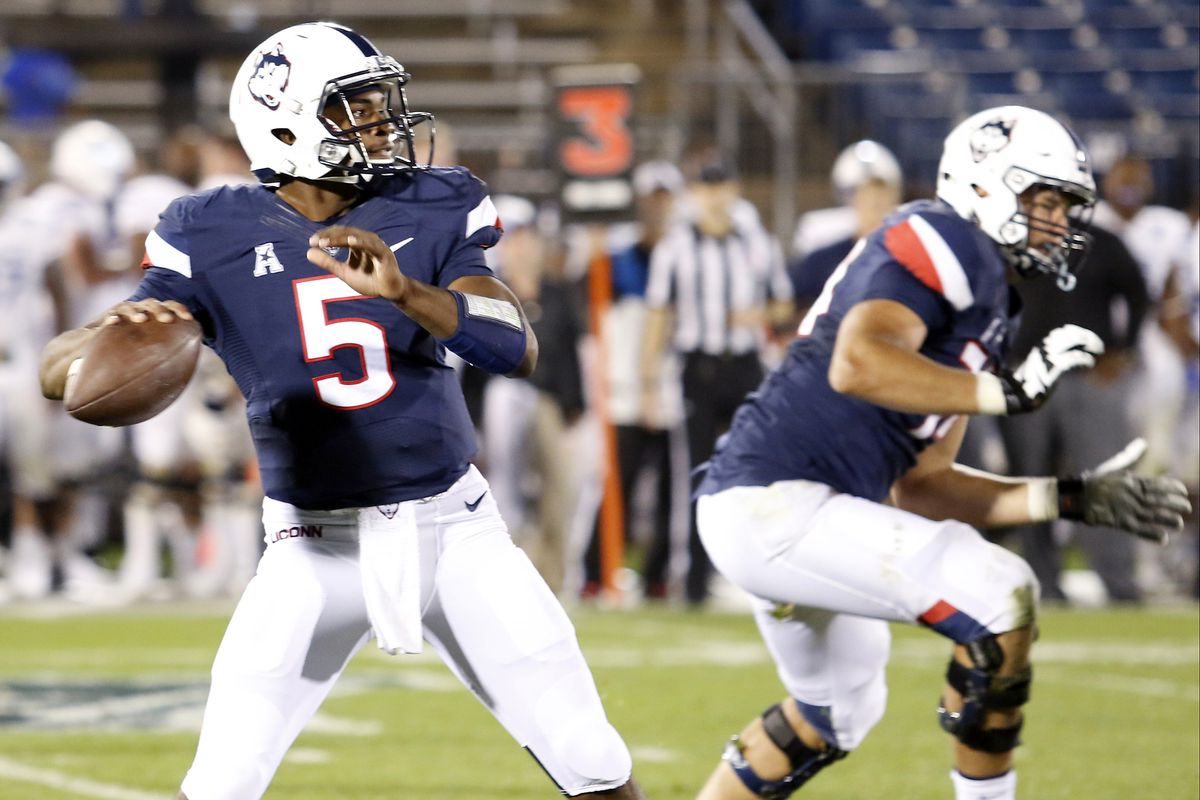 A blaze erupted on the West Coast and it had a name. #WeAreUnited, the players’ group with a list of demands as long as Gardner Minshew’s mustache, burst into the open this week. It was followed, in quick succession, by allegations at Colorado State of bad advice, a coronavirus-outbreak coverup and more, a documented case explosion at Rutgers and smaller outbreaks at schools around the nation, including Idaho.

Then this morning, as the Big Ten was in the process of revealing its conference-only schedule, news broke from New England. The University of Connecticut became the first FBS school to cancel its football season all together. The Huskies, beset by the cancellation of games by others and strict state travel guidelines, decided it was impossible to play this fall.

Another ember, or the beginning of a conflagration?

Though we wish, fervently, it was the former, we’re afraid it’s the latter. Maybe it’s time to pull the fire alarm and evacuate the building.

Connecticut’s athletic director, David Benedict, may have it right.

Uh, that’s what the Pac-12 players’ group has been saying.

Now that someone has acknowledged it publicly, maybe the season-dousing foam will spread.

According to a Chicago Tribune story yesterday, Big Ten commissioner Kevin Warren spent the past week examining the option of canceling the season. With this morning’s announcement, the option the conference picked seems to be one of pressing on.

But it may be unsustainable – unless virus numbers not only drop but also plummet. It’s gotten so bad, even the governor of Mississippi, Tate Reeves, enacted a mask mandate yesterday, saying he wanted football in the fall, so darn it, he was holding his nose and putting on a mask – which is quite a feat, when you think about it.

A losing battle after a summer spent wasting time? Possibly. Connecticut seems to think so. So do many lower levels of the NCAA, though the governing body kicked the final decision down the road again yesterday. But a verdict on fall championships will have to be made someday soon.

Why keep fighting it? Money, sure, but isn’t there an opportunity to do what many states have done with their high school seasons? Look at playing in the spring, when the combination of an effective and available vaccine – cross your fingers and hope it happens by then folks – and smarter containment measures – ditto – have beaten the virus into if not submission, then remission.

Yes, it would be hard to play a schedule in the spring and come back next fall. But two lean seasons would be better financially for schools, seemingly, than the complete loss of this one. And, honestly, we all know that’s the bottom line. Football has to be played to keep college athletic departments from going under.

But that won’t happen if a player, or players, get sick, suffer permanent injury or die. The mother of an Indiana freshman, who caught the virus during summer workouts at the schools, has shared his story. Brady Rucker is still hospitalized and his doctors are worried about heart damage. No matter what the final outcome is, right now it is heartbreaking for the family.

When a mom writes: “Bottom line, even if your son’s schools do everything right to protect them, they CAN’T PROTECT THEM!!” it has an impact.

And stokes the flames.

WSU: The Washington State roster continues to evolve as another player says he will sit out, though Patrick Nunn isn’t only citing health concerns. Theo Lawson has the story, which delves into Nunn’s thoughts about needed changes in college athletics. … Minshew is out of quarantine and ready to go. … The #WeAreUnited group has asked to meet with California governor Gavin Newsom. … Around the Pac-12, the financial savior the conference was trying to cultivate may not be interested. … John Canzano thinks the #WeAreUnited group has some good ideas, and some that have no chance of succeeding. But it’s a positive step. It’s a view shared by many. … There seems to be some 2021 scheduling disagreement between Oregon and Colorado after the Pac-12 changed this year’s game location. … Heck, if Ralphie can’t run, why have a college football season this fall? … Oregon State’s new schedule has some interesting aspects. … USC has named a former WNBA coach to a new position to promote racial justice. … If there is a fall season, Arizona State might be one of the conference favorites. … In basketball news, a Seattle U. transfer has to get his degree to be able to play at Arizona.

Idaho: The Vandals are dealing with more coronavirus cases than they would like, but the administration is still moving forward with the season. The players may have other ideas. Peter Harriman has a story. 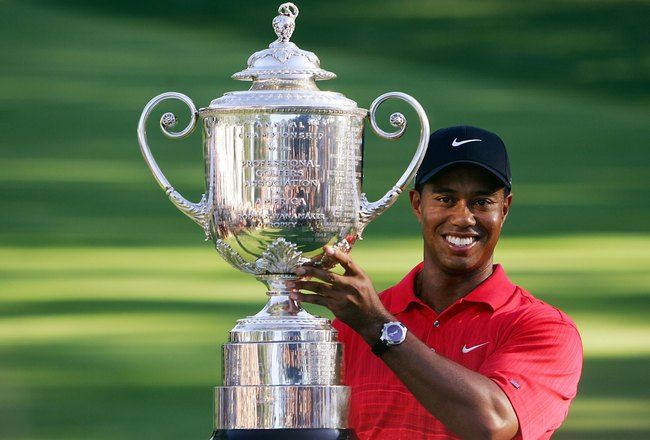 Golf: The PGA Championship begins tomorrow morning in San Francisco. It’s the year’s first major. There are so many storylines, it’s hard to cover them all. But we do have two words that should interest everyone: Tiger Woods.

Mariners: Mike Trout took some time off to be with his wife during the birth of their first child. His first at-bat back, he hits a home run. Of course. It helped the Angels defeat the M’s 5-3. … Scott Servais wants his players to vote. And everyone else too. … Kendall Graveman was put on the injured list.

Seahawks: The Hawks are developing plans to use their new defensive players and to adjust the roles of the returnees.

• Since my dog Yogi passed in early June, I’ve noticed a difference in the cat’s behavior. She seems to feel she’s the Alpha of our pack now. And she invokes her will in a myriad of ways, including but not limited to, sitting calmly on any prone figure, playful bats with her paw as you walk by, less playful scratches with her claws at any time and the occasional aggressive bite on the arm. The respnse from my wife’s Doberdane, which should have assumed the Alpha role among our pets? “She’s your problem. She leaves me alone.” Cool, cool. Until later …