A GRIP ON SPORTS • Sadly, there will not be a rivalry game in the state of Washington this year, not for WSU, not for UW. Such games are fun, even if your team has lost seven consecutive times. Though, fun may not be a word ever used again by Arizona fans when looking back at their rivalry game with ASU last night.

• The Territorial Cup pitted two teams with winless records. Arizona State came in 0-2 and Arizona 0-4. But those imperfect marks were built in opposite ways.

The Sun Devils took the Pac-12’s top-ranked team, USC, to the wire in its opener, then did not play for a month due to COVID-19. When the Sun Devils returned to the field, they were an iffy penalty away from rallying past UCLA, the conference’s hottest team. Arizona also played USC tough. Then the bottom fell out. The Wildcats came into Friday night’s contest having lost 11 consecutive games, a multitude of players and the confidence of their fanbase in coach Kevin Sumlin.

ASU returned the opening kickoff for a touchdown. A couple seconds later Arizona turned the ball over inside its 10 and the Sun Devils scored again. The rout was on.

It’s not often in any game does the winning team score 10 times the points of the losing squad – and never in rivalries. But it happened. Arizona State, despite subbing liberally in the second half, won 70-7.

The whole debacle was out there for the world to see, as the game, shown on ESPN, was basically without competition other than an NBA preseason contest.

The fallout? There is no doubt Sumlin’s time in Tucson is at an end. This is not a result from which he can recover. Not in his third year. Not after so many players left town in the offseason and were followed out the door throughout the season.

Soon there will be the sad press release, with athletic director Dave Heeke announcing the change. Then the happy press conference, where a bright, shiny new coach will be introduced. The school will give Sumlin more money to walk out the door than most of us will make in a lifetime. The new coach and his staff will rake in even more cash.

And the players? They’ll get back to their unpaid work in the weight room and on the field, hoping their place is secure and they’ll continue to be allowed to play the game they love.

Seems about right for 2020. And every year ever.

• Washington State didn’t get to play its rivalry game this weird season. But the Cougars weren’t going to finish the regular season with Washington anyway.

(As an aside, all the Husky fans who moaned because WSU had to pull out of the Apple Cup should remember if the game was scheduled for this weekend – as tradition would dictate – than it would have been UW who couldn’t participate. This crud could hit anyone, anytime. We need to remember that as basketball season progresses.)

California is today’s opponent instead. It will be cold in Pullman, some 25 degrees colder than in Berkeley. And it will be below freezing. Which will make the football tougher to throw, the ground harder to hit and the sidelines colder than, well, you know.

It may not be a rivalry game, but the 1 p.m. contest (on Fox) is worth watching nonetheless.

• The Sounders are playing for the MLS title tonight. Again. If they win, it will be three titles and one runner-up finish in five years. A dynasty in the making. For more coverage, skip down to the Sounders’ section below. WSU: Does Theo Lawson have a preview? Of course he does. He also has the three keys to the game and the reasons why he thinks the Cougars are going to win. And he doesn’t even mention the weather. … We also watched some of Washington State’s third consecutive win over UW in women’s basketball. Kamie Ethridge’s team is in the first part of an Apple Cup streak that may some day rival what’s happened recently in football. … California is coming off a win over Oregon but has to win its last two games to have a shot at a bowl. … Around the Pac-12 and college football, if Colorado defeats Utah and USC handles UCLA today, the conference will have a decision to make. The tiebreaking rules instituted before the season began still calls for the North and South winners to play in the championship game next week unless a certain threshold of games isn’t met. It will be met. But the North champ would be Washington, 3-1 after playing four home games. In the South, undefeated USC (would be 5-0) would edge undefeated Colorado (5-0 overall, 4-0 in conference) only by virtue of not being able to play the Buffs due to the coronavirus. The right thing to do is to pit the undefeated teams. But all indications are the Pac-12 won’t do it. Of course. … With the SEC and ESPN going all-in together, it looks as if Larry Scott’s television strategy is going up in smoke. Who would have thought? … No, there was no conspiracy by UW this week. … Stanford is playing a home game on the road this week in Corvallis. What type of hosts will Oregon State be? … There are brutal rivalries. And there are friendly rivalries. And then there is the rivalry between UCLA and USC. I know for a fact, winning this rivalry game has led to a life being saved. It has to do with my sister and a UCLA home upset years ago. The rest of the story will go with me to the grave (or until the statute of limitations runs out). Once again this year the Bruins will try to ruin what could be a good season for USC. … Though Colorado has yet to lose, Utah has been the better team in recent years. Will that edge help the Utes today? The Buffaloes have so much to play for it might be overwhelming. … We linked almost all the stories about the Territorial Cup above, but saved this one for here. Kevin Sumlin has lost all support. … In basketball news, we watched the second half of UCLA’s tough-it-out win over Marquette last night. It was an exceptional college basketball game. But Bill Walton’s whining about the officials helping the Bruins seemed disingenuous at best. Rarely, in the history of basketball, was a player more protected by Pac-8 officials on his home court than Walton was at Pauley in those days. I know. I watched almost every game. … Utah and BYU meet in a bitter intrastate rivalry game today. … Colorado would really like a shooter’s touch to return. … Oregon is dealing with the same challenges as everyone else. 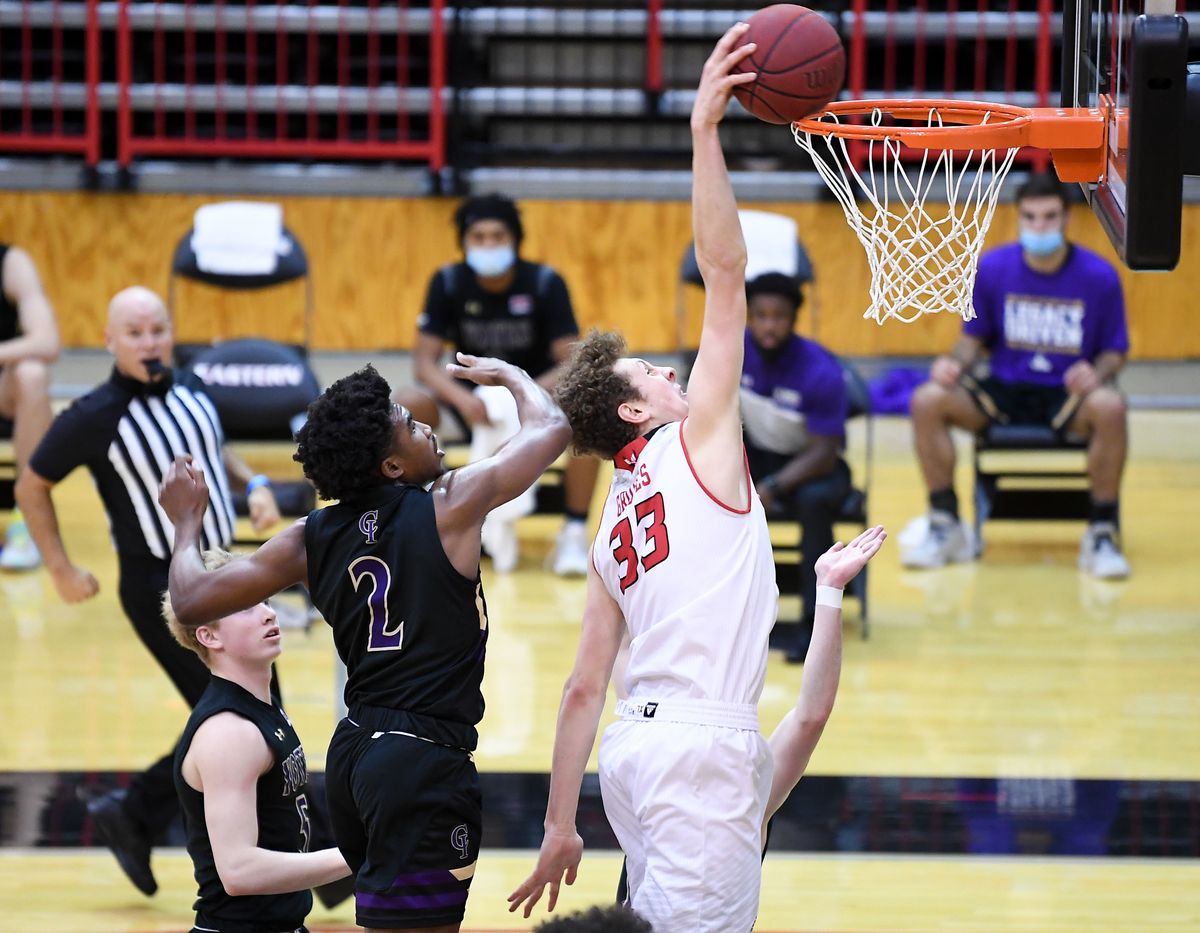 EWU: The Eagles finally got to play at home. And not play a Pac-12 team. They faced College of Idaho and won in a rout. Ryan Collingwood was there and has this story. Tyler Tjomsland was also in attendance and has this photo gallery. … Around the Big Sky, Northern Colorado won again.

Seahawks: You can call Sunday’s game against the Jets the Jamal Adams Redemption Bowl if you wish. … The Hawks offensive line should be back to normal, but whether the defensive line will be is still to be determined.

Sounders: There is no other MLS team that can match Seattle’s big three, Jordan Morris, Raul Ruidiaz and captain Nicholas Lodero. Will the trio lead the Sounders to another title? … Will Bruin is happy to be back helping. … The teams have been put together by their general managers. … Will this be Morris’ final time in a Seattle jersey? It might be. … No matter what happens tonight, the MLS and its players might be headed for a fight.

• It’s going to be a busy Saturday. We’ll be watching the Cougars’ broadcast and writing our TV Take. And then there is the MLS Cup tonight. We’ll watch but in another room, away from the supporter who lives in this home. He gets a little too involved. In that regard, he reminds me of his aunt and her UCLA Bruins. Until later …