MALIBU, Calif. – Filip Petrusev had 27 points and 12 rebounds and the short-handed Gonzaga Bulldogs defeated the Pepperdine Waves 89-77 on Saturday night at Firestone Fieldhouse.

Corey Kispert added 19 points for second-ranked Gonzaga, who played without starting forward Killian Tillie. The senior forward has been nursing an ankle injury he suffered on Jan. 30 at Santa Clara.

Gonzaga, which has won 18 straight games, led 40-36 at halftime behind Petrusev’s 20 first-half points. Pepperdine came out of the break flying and tied the game 43-43 before the first media timeout in the second half.

The Zags ripped off a 13-2 run behind 3-pointers from Kispert, Joel Ayayi and Admon Gilder to grab their largest lead of the game at that point, 56-45.

Ayayi and Gilder each finished with 11 points for GU. Ryan Woolridge and Drew Timme, who started in place of Tillie, chipped in 10 points apiece.

With Tillie out, the Zags worked the ball into Petrusev early and often. The sophomore was 9-of-20 shooting and 9 of 13 from the free-throw line. The native of Serbia didn’t sub out until midway through the second half.

Tillie, who was a game-time decision, is averaging 13.0 points-per-game this season. His status for Thursday’s game vs. San Francisco is unknown.

GU coach Mark Few is now 43-2 against the Waves.

It wasn’t pretty, easy or smooth, and that’s why coach Mark Few found No. 2 Gonzaga’s grind-it-out 89-77 victory over Pepperdine so appealing. | Read more »

All game long, ESPN’s Roxy Bernstein and Corey Williams kept harping on something every Gonzaga fan knows as well as the names of their children. | Read more »

Gonzaga-Pepperdine: 3 keys to the Bulldogs’ victory over the Waves 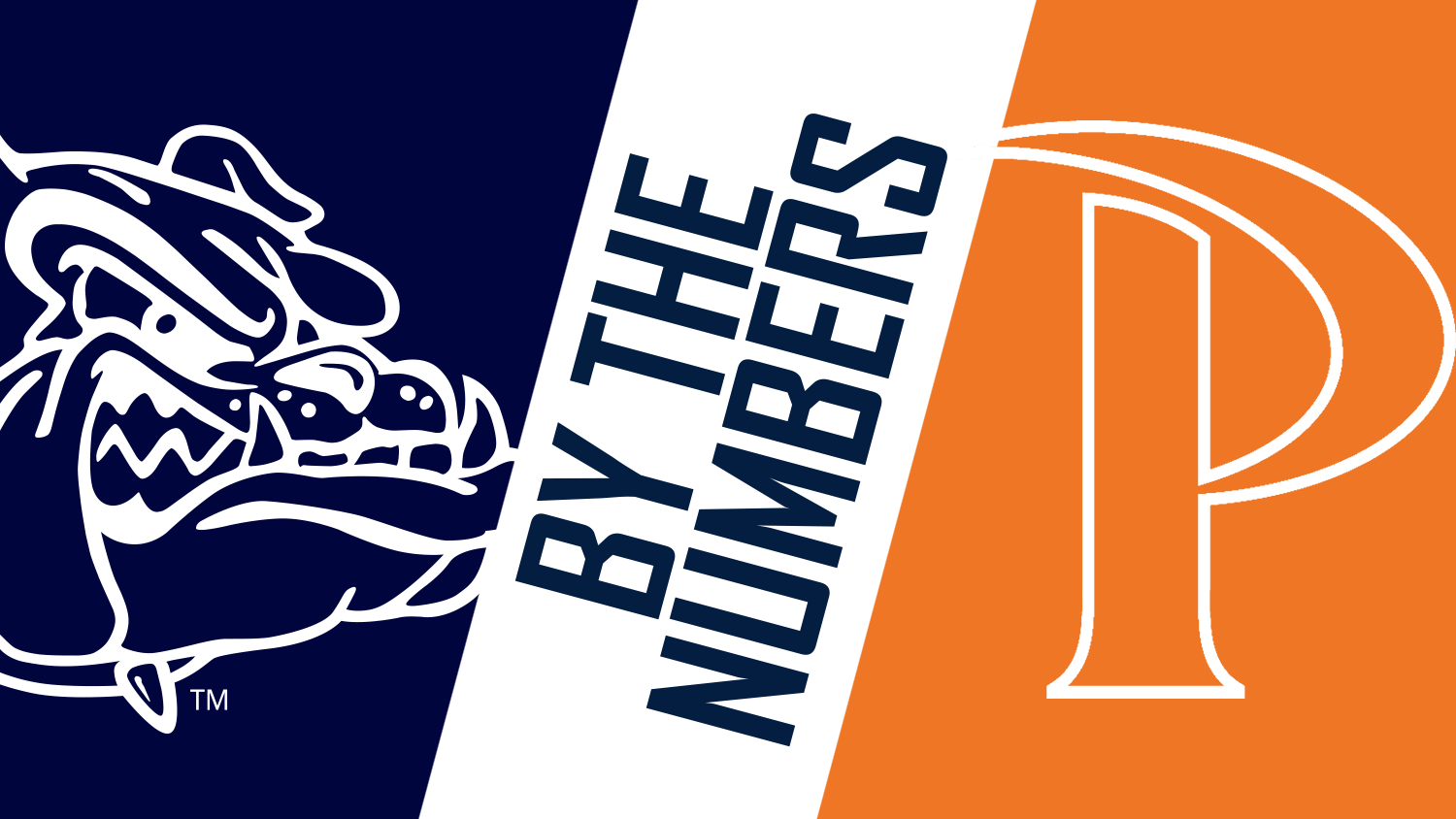 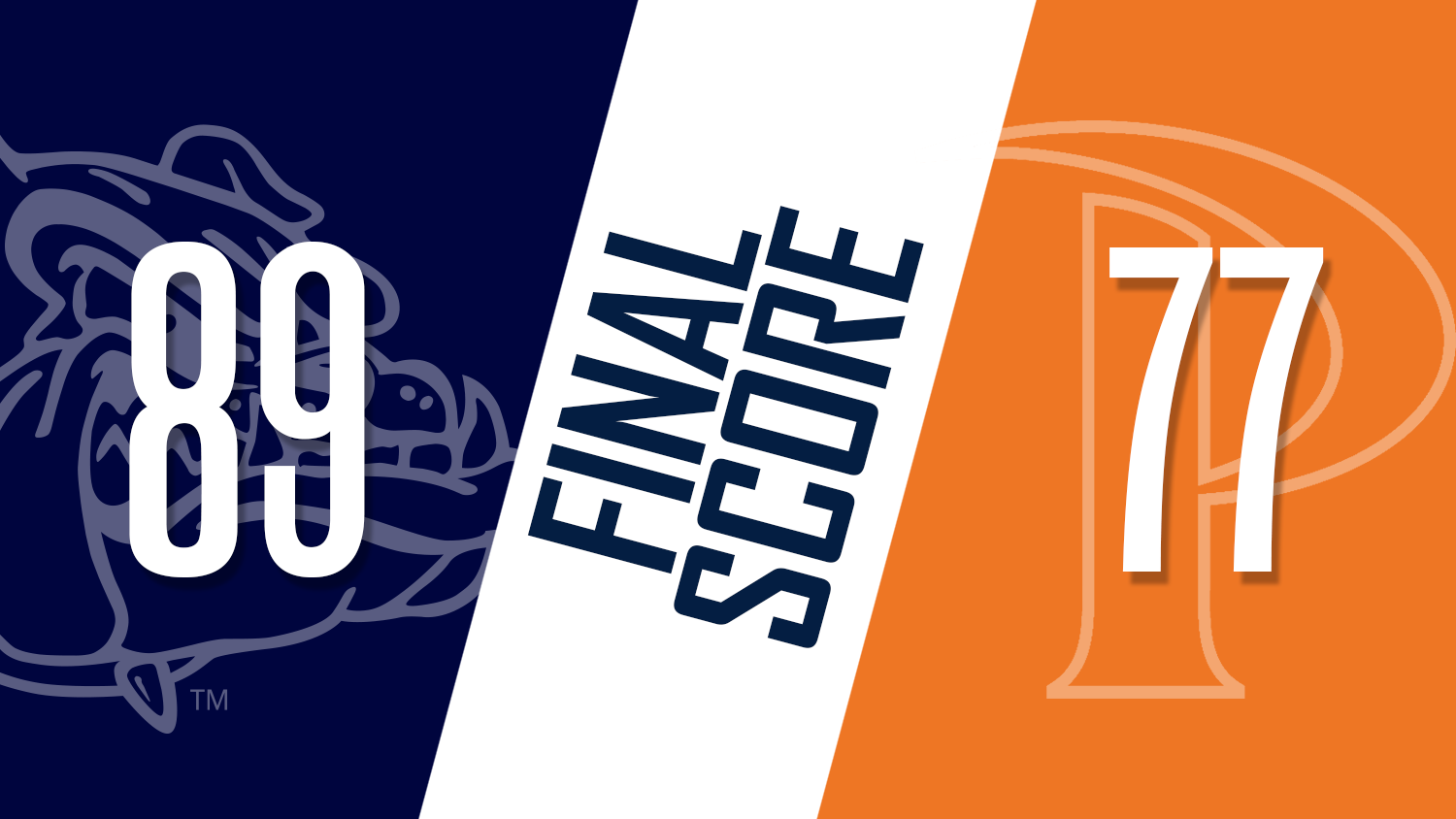 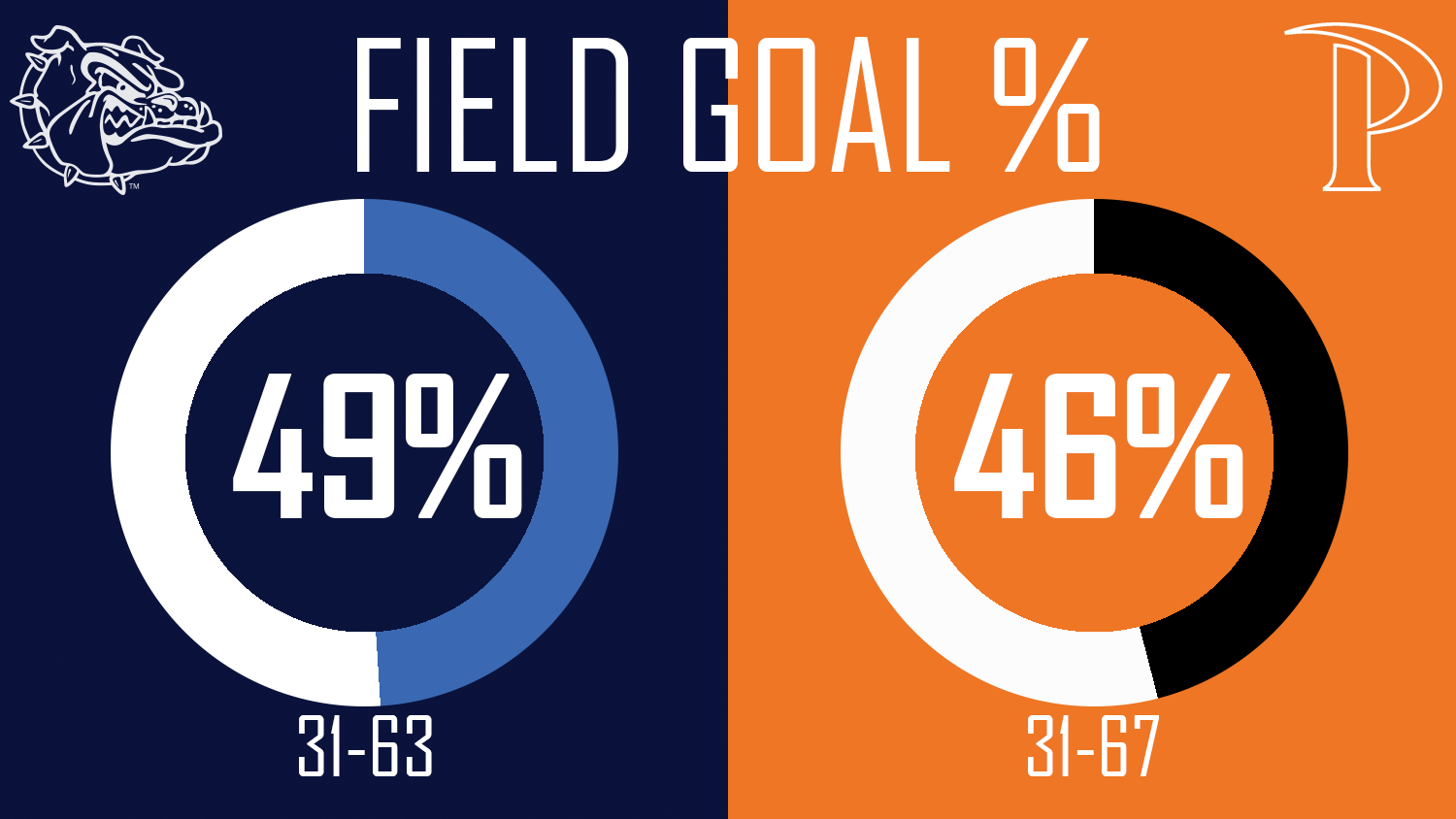 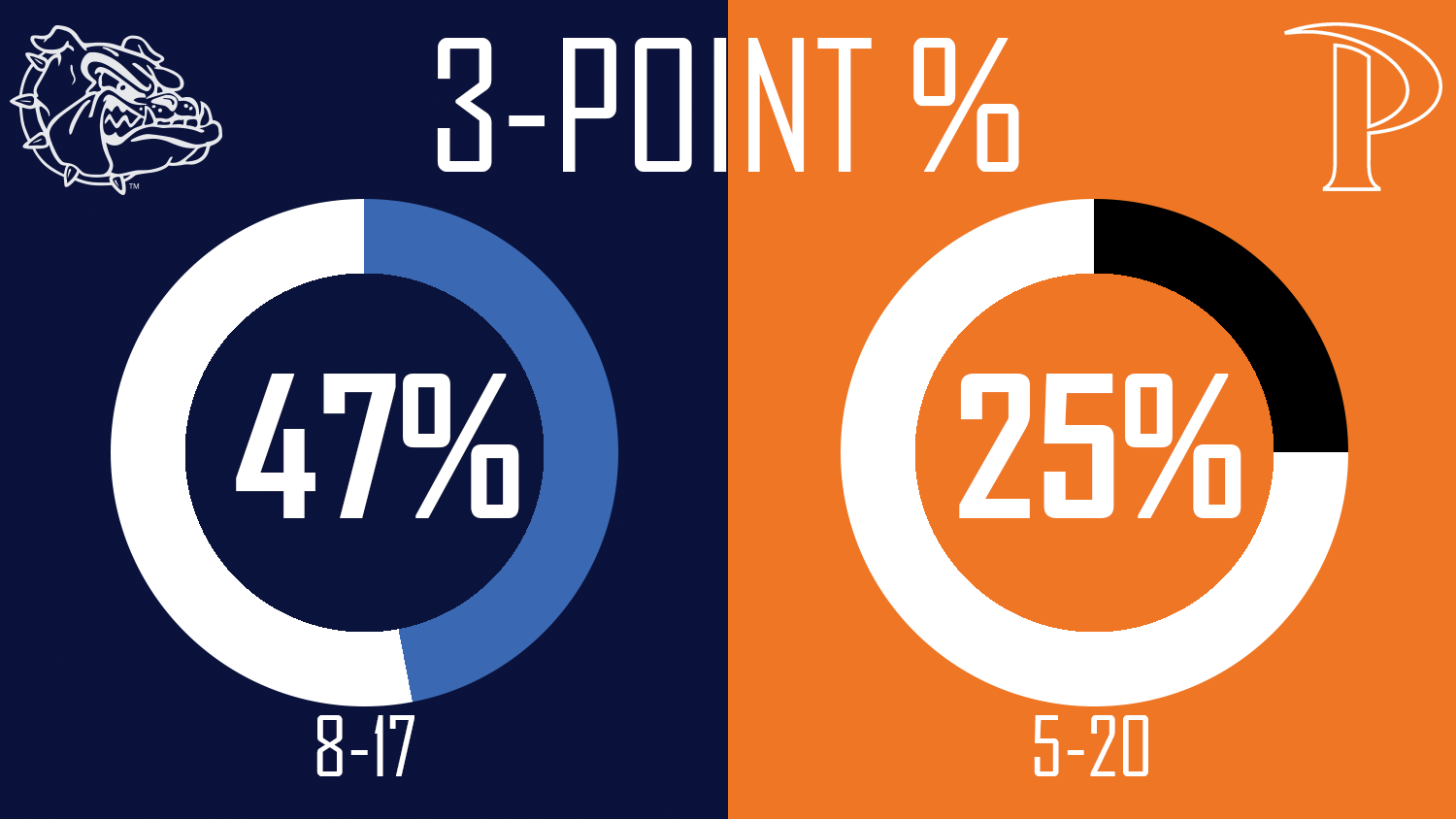 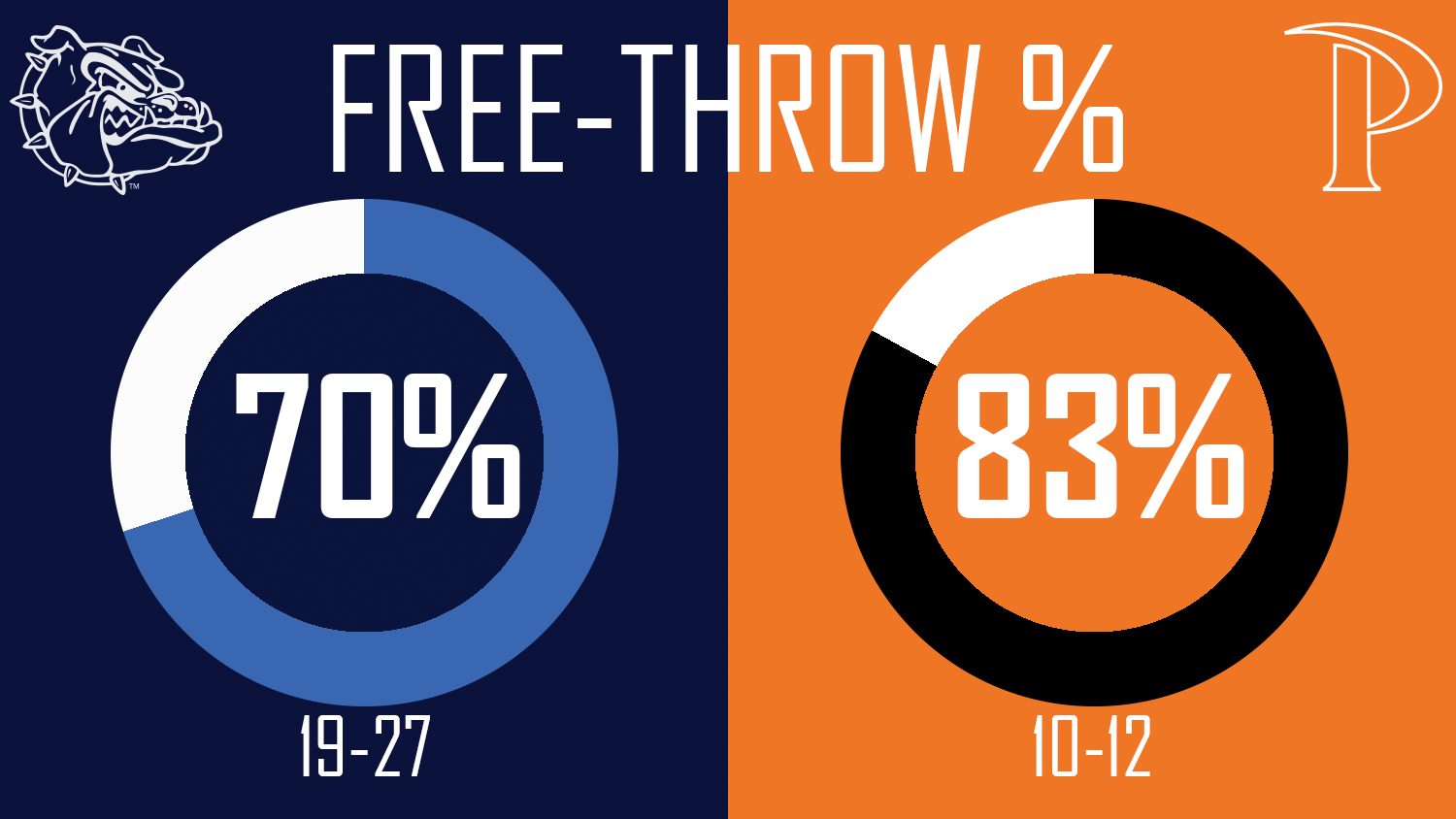 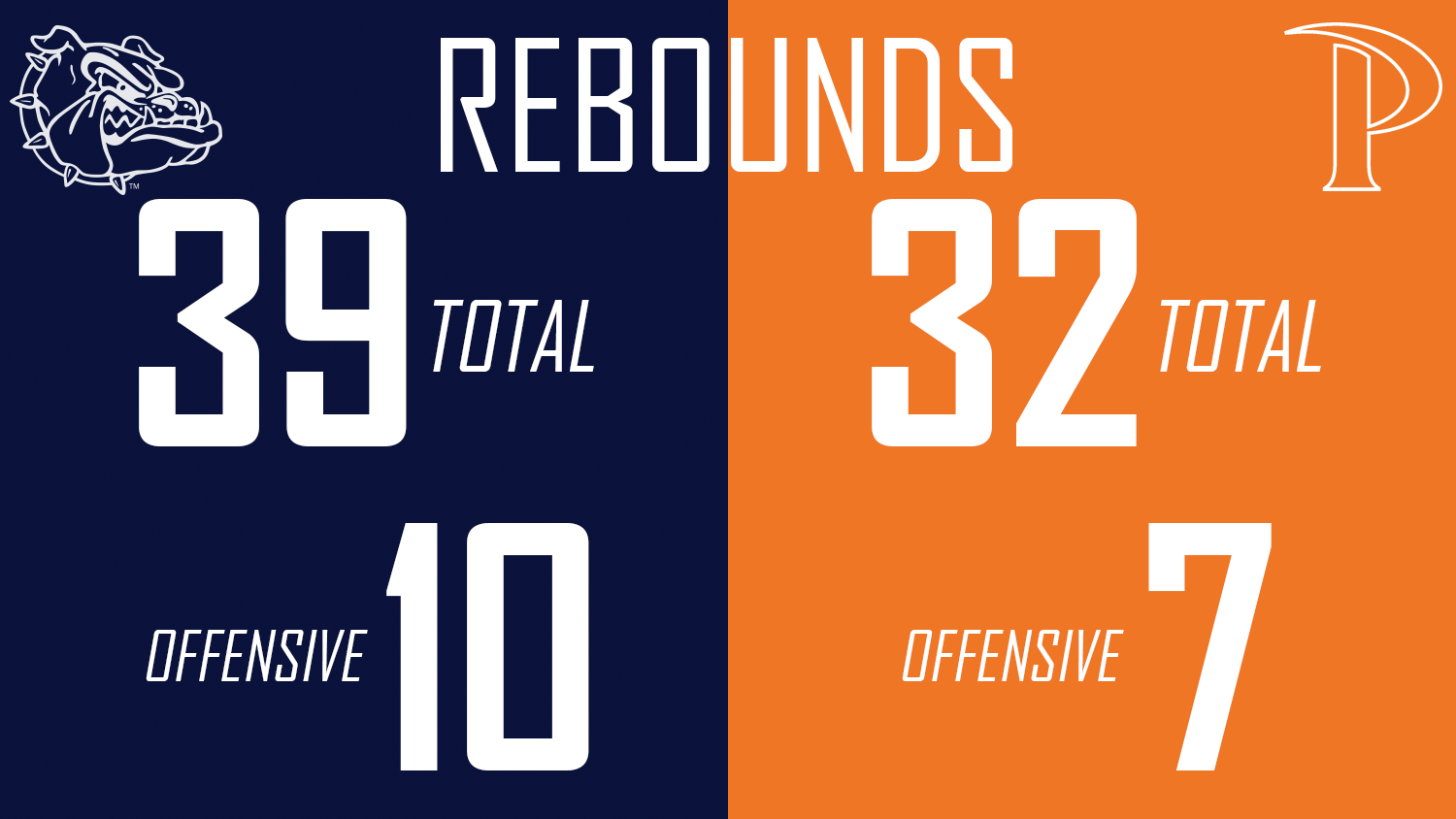 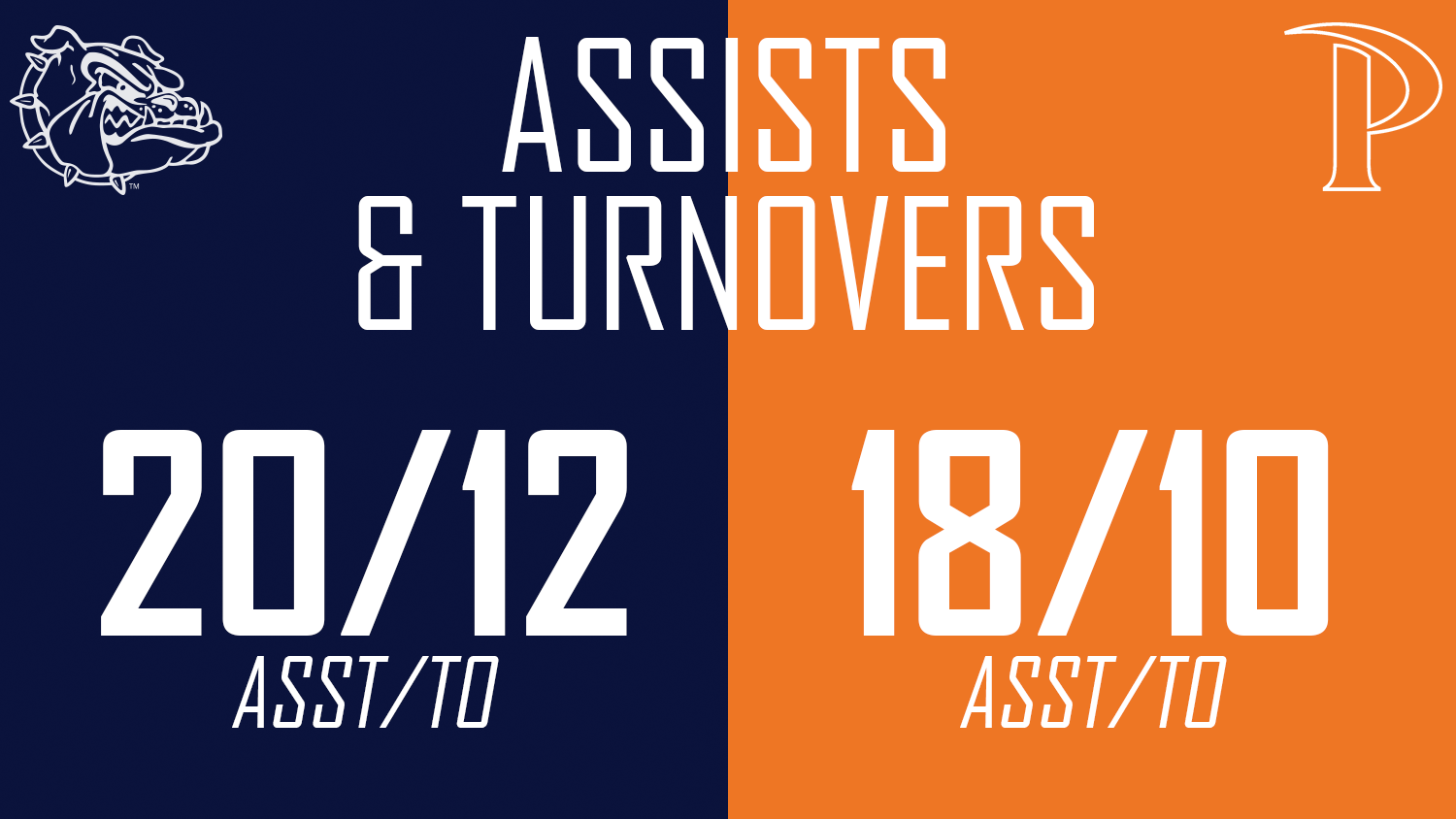 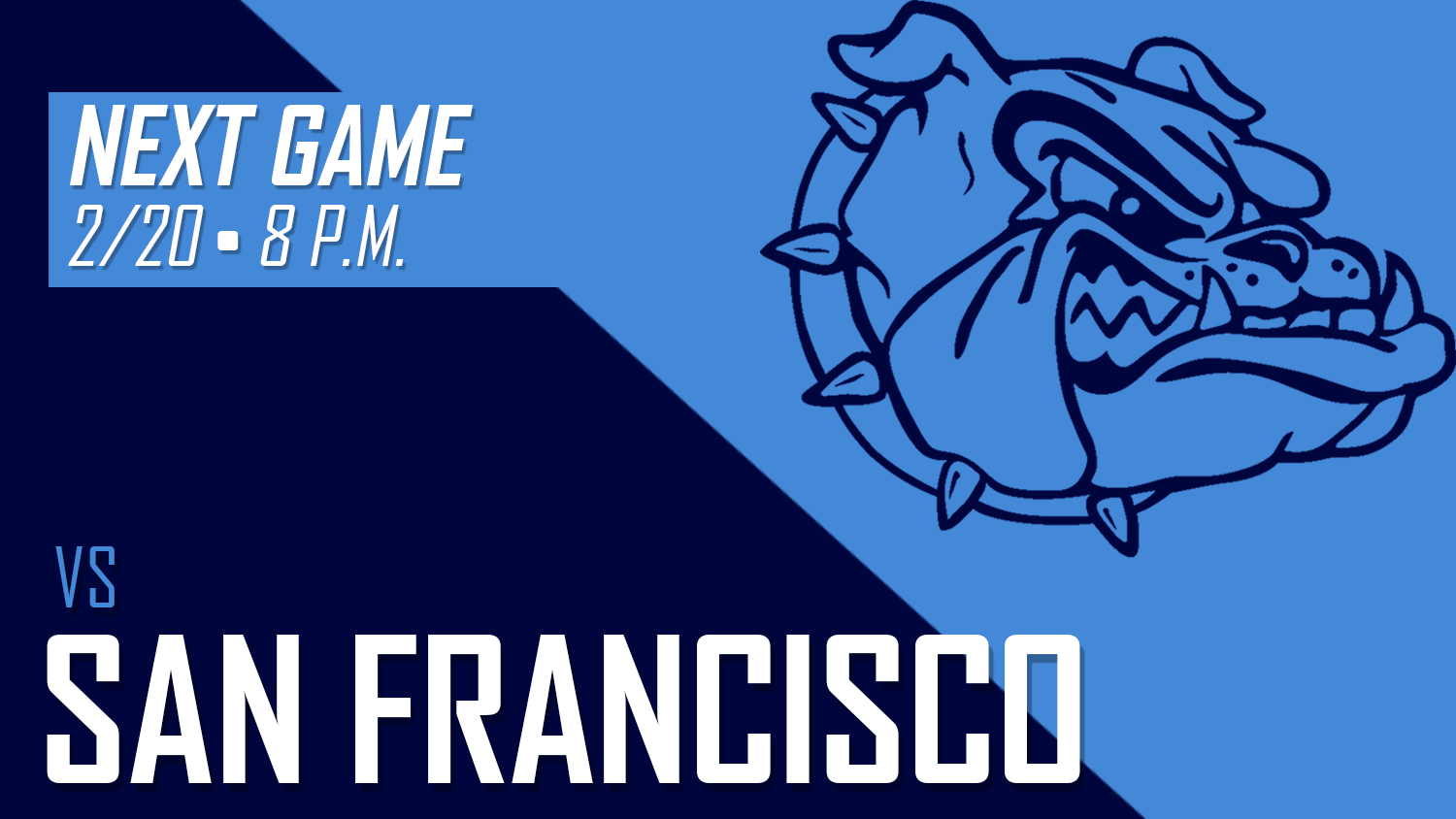 15:38 – Gonzaga 7, Pepperdine 6: Corey Kispert’s 3-pointer is the difference as little seperates the Bulldogs and Waves after the first four minutes.

Both teams are 3-of-7 shooting and have one turnover.

Drew Timme and Filip Petrusev each have two points for Gonzaga.

Kessler Edwards, Kameron Edwards and Skylar Chavez each have two points for Pepperdine.

GU guard Ryan Woolridge has kept Pepperdine’s star guard Colbey Ross in check so far. Ross is 0-of-1 shooting and has a turnover.

Pepperdine starting guard Sedrick Altman has two fouls, picking up his second when he was called for flagerent 1 for a hook-and-hold violation on Drew Timme. Timme proceeded to miss both free throws.

Petrusev is now 4-of-9 shooting and has five rebounds.

Doesn’t look like Killian Tillie will feature in this one for Gonzaga. When starting forward Drew Timme picked up a touch foul hedging on a ball screen, GU coach Mark Few summoned freshman Martynas Arlauskas to sub in for Timme. Tillie is dealing with an ankle injury he suffered Jan. 30 against Santa Clara.

Filip Petrusev is up to 14 points on 6-of-12 shooting for the Zags and is headed to the free-throw line for two shots when play resumes.

Colbey Ross has 10 points on 5-of-7 shooting for Pepperdine, but the standout guard has two fouls. The Waves are 0 of 5 from 3-point range.

Gonzaga forward Drew Timme picked up his second foul while trying to draw a charge. The Zags are thin in the frontcourt with normal starter Killian Tillie out with an injured ankle.

Gonzaga, which led 32-23, hasn’t scored in 2:02. Filip Petrusev has 18 points on 7-of-14 shooting. The sophomore forward has played all 16 minutes so far. Corey Kispert has also played 16 minutes. He has six points.

Gonzaga 40, Pepperdine 36: Filip Petrusev has 20 points and the Bulldogs lead by four over the Waves in Malibu, California.

With starting forward Killian Tillie out with an injured ankle, Petrusev has been the focal point inside for Gonzaga. The sophomore forward is 8-of-15 shooting and has six rebounds. He has played all 20 minutes.

Corey Kispert, who has also played all 20 minutes for Gonzaga, has chipped in nine points. The junior is 3 of 5 from 3-point range.

Kameron Edwards leads Pepperdine with 11 points. The 6-foot-6 forward is 5-of-10 shooting. Standout guard Colbey Ross has 10 points for the Waves, but only played 13 minutes in the half due to foul trouble.

With Tillie sitting out, freshman Drew Timme got the start for GU. Timme, who scored a career-high 20 points in Saturday’s win at Saint Mary’s, picked up two quick fouls and only played eight minutes. Joel Ayayi also has two fouls for Gonzaga.

Timme and Ayayi’s foul trouble led to seldom used substitute Martynas Arlauskas getting called on by coach Mark Few. Arlauskas, a freshman from Lithuania, scored one point and grabbed one rebound in eight minutes.

16:00 – Gonzaga 43, Pepperdine 43: Slow start to the second half for Gonzaga as the Bulldogs have made just one field goal.

Gonzaga is just 1-of-4 shooting and has two turnovers in the first four minutes.

Kameron Edwards has 13 points to lead Pepperdine, which is 3-of-8 shooting to start the half.

Filip Petrusev has a game-high 21 points for Gonzaga.

11:55 – Gonzaga 57, Pepperdine 49: A solid four-minute stretch from the Bulldogs sees GU grab its largest lead of the game.

Filip Petrusev is up to 24 points for Gonzaga. He is 9-of-19 shooting and has 10 rebounds.

Kameron Edwards has 15 points for Pepperdine.

7:53 – Gonzaga 67, Pepperdine 58: The Waves keep hanging around despite good shooting from the Zags in the second half.

Colbey Ross has kept the Waves afloat. The standout guard now has 16 points and three assists. He is 8-of-16 shooting, but hasn’t made a 3-pointer.

Filip Petrusev has 24 points and 11 rebounds for Gonzaga. Corey Kispert has 12 points on four made 3s.

3:57 – Gonzaga 78, Pepperdine 66: The Zags now have three players with double-digit scoring and hold their largest lead of the game.

Filip Petrusev has 26 points to lead GU. Corey Kispert has 17 points and Drew Timme has 10.

Sounds like it was a game-time decision on Tillie, still battling the left ankle