PORTLAND – Killian Tillie scored 22 points, Corey Kispert added 18 and the No. 1 Gonzaga Bulldogs fought back from a halftime deficit to beat the Portland Pilots 85-72 at the Chiles Center on Thursday night.

JoJo Walker led Portland (8-8, 0-1) with 15 points, but was stymied by Gonzaga’s defense in the second half. He scored just five after the break.

The Zags forced Portland into 14 turnovers and converted those into 22 points. Gonzaga didn’t turn the ball over in the second half and had just four in the game.

Gonzaga came out of halftime and used a 16-0 run, highlighted by a steal and dunk by Tillie, to take a 55-47 lead with 13:10 left and never looked back. GU hounded Portland into four turnovers during the run.

Analysis: Gonzaga toughens up in second half, rallies past Portland 85-72

The top-ranked Zags (15-1) rebounded from one of their worse halves of the season – they trailed the Pilots, No. 248 in the NET rankings and picked last in the WCC preseason poll, 42-35 at the break – with a dominating 20 final minutes, outscoring Portland 50-30. | Read more »

You had to wonder what those still-awake college basketball fans east of the Rockies thought when Thursday night’s Gonzaga halftime score flashed across their screen. | Read more »

Gonzaga-Portland: 3 keys to the Bulldogs’ victory over the Pilots 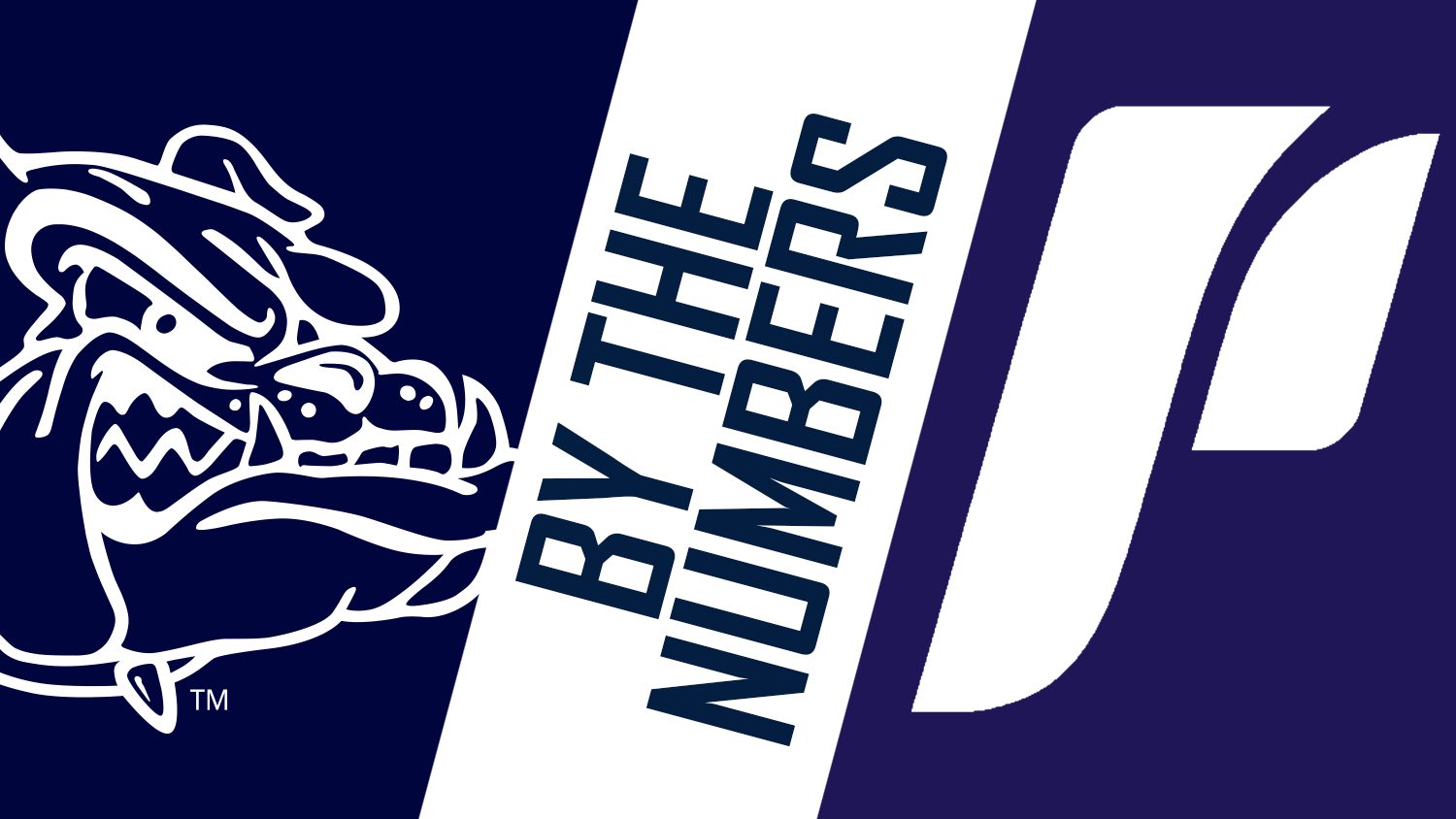 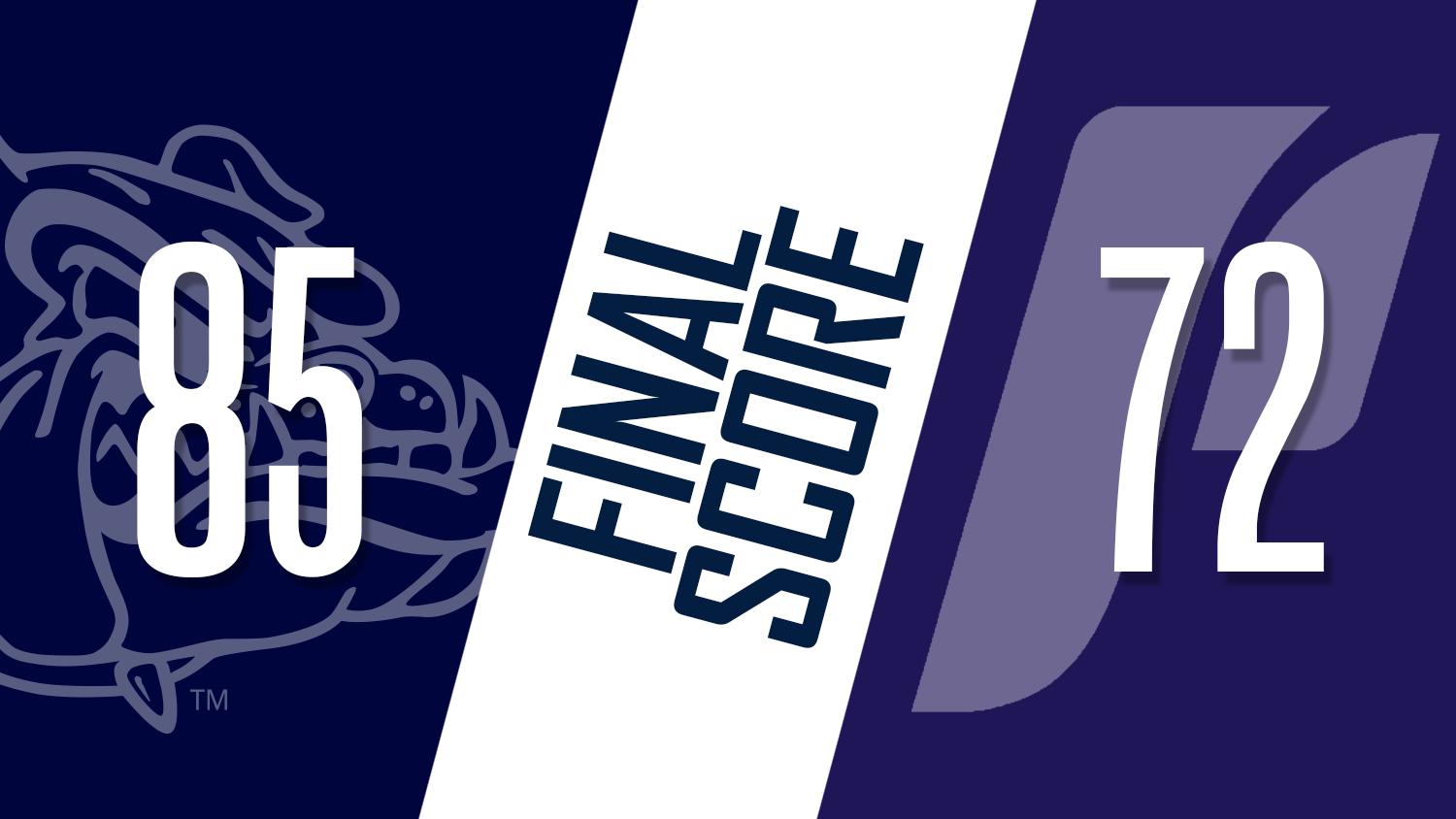 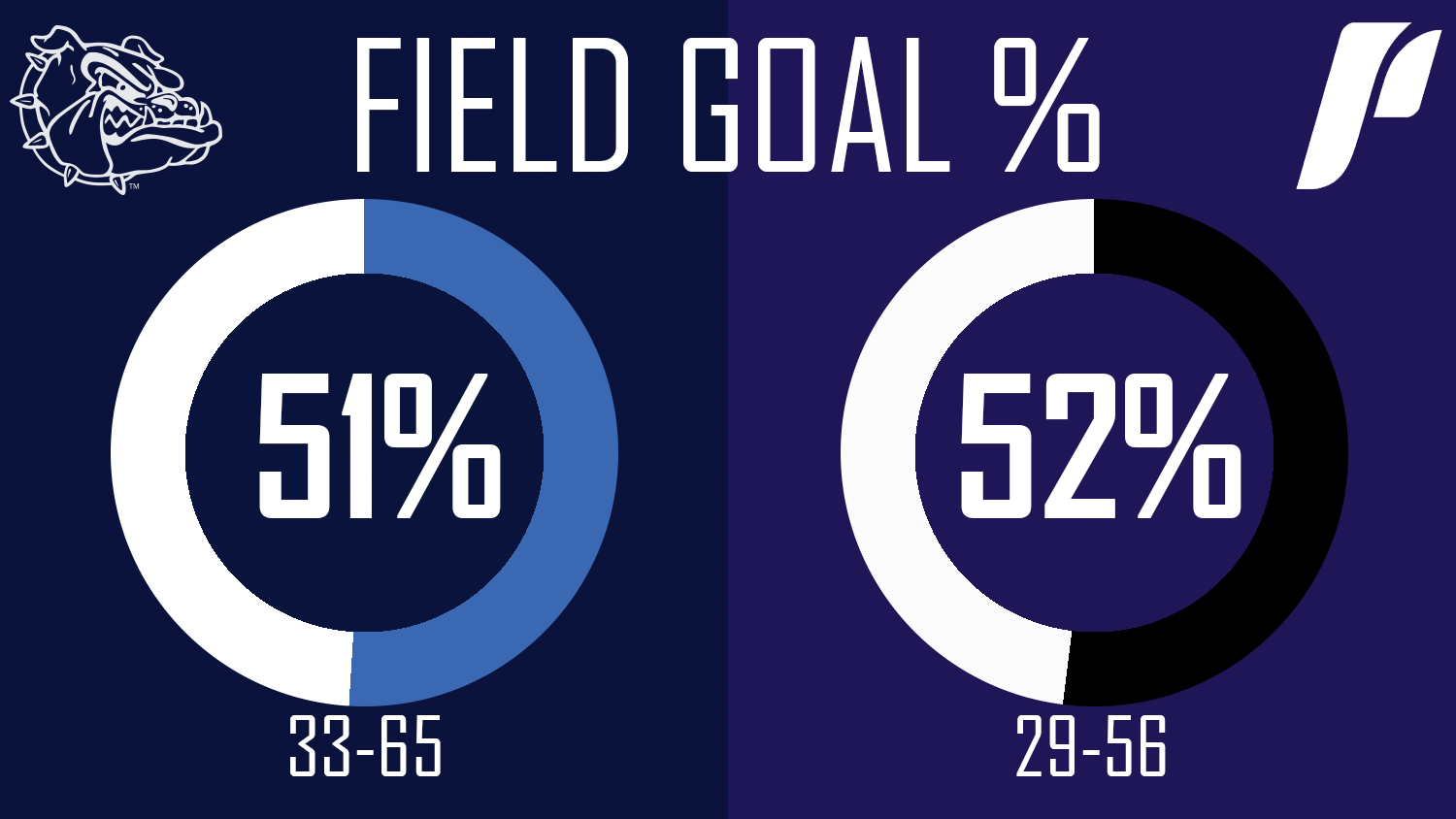 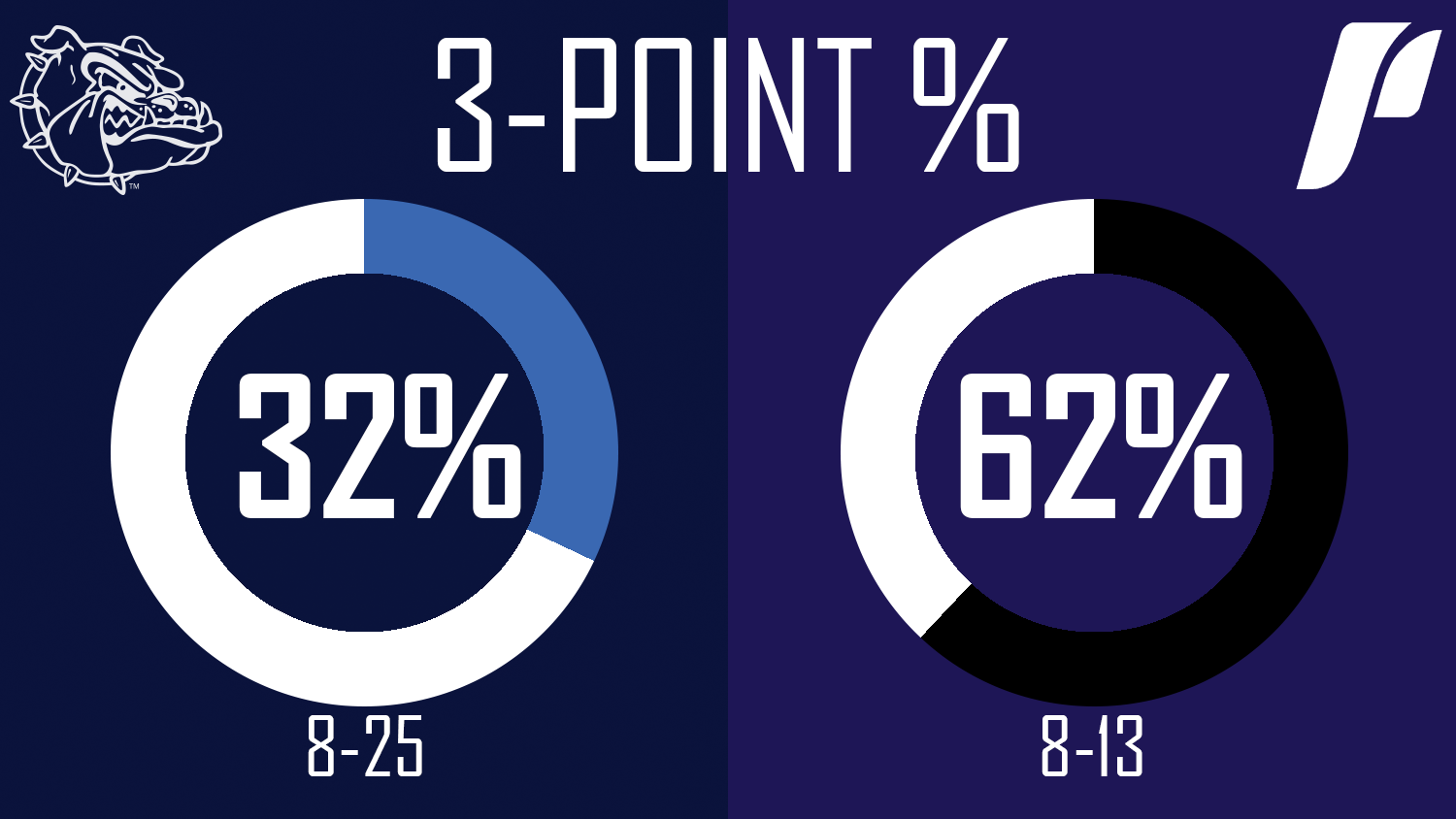 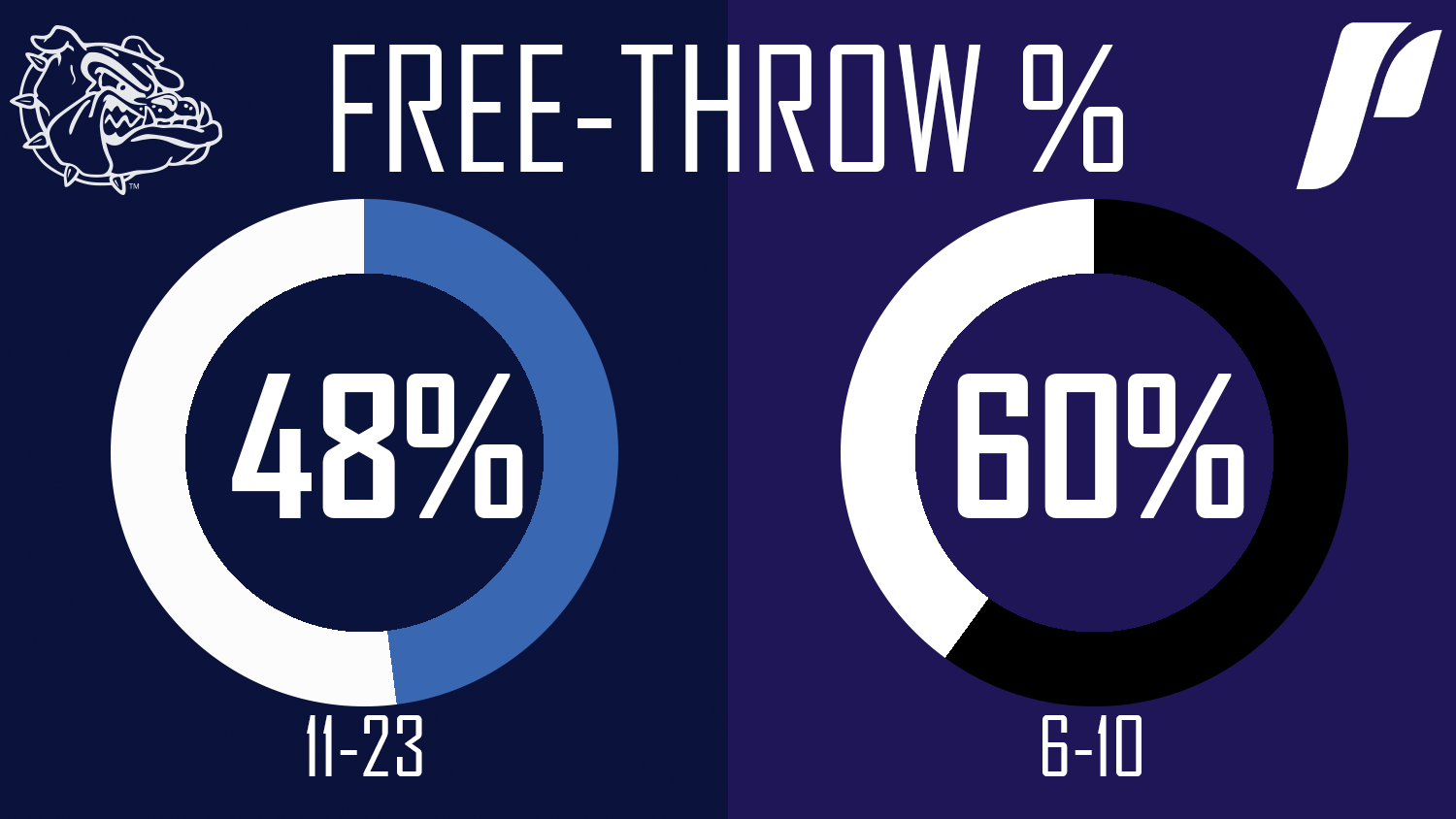 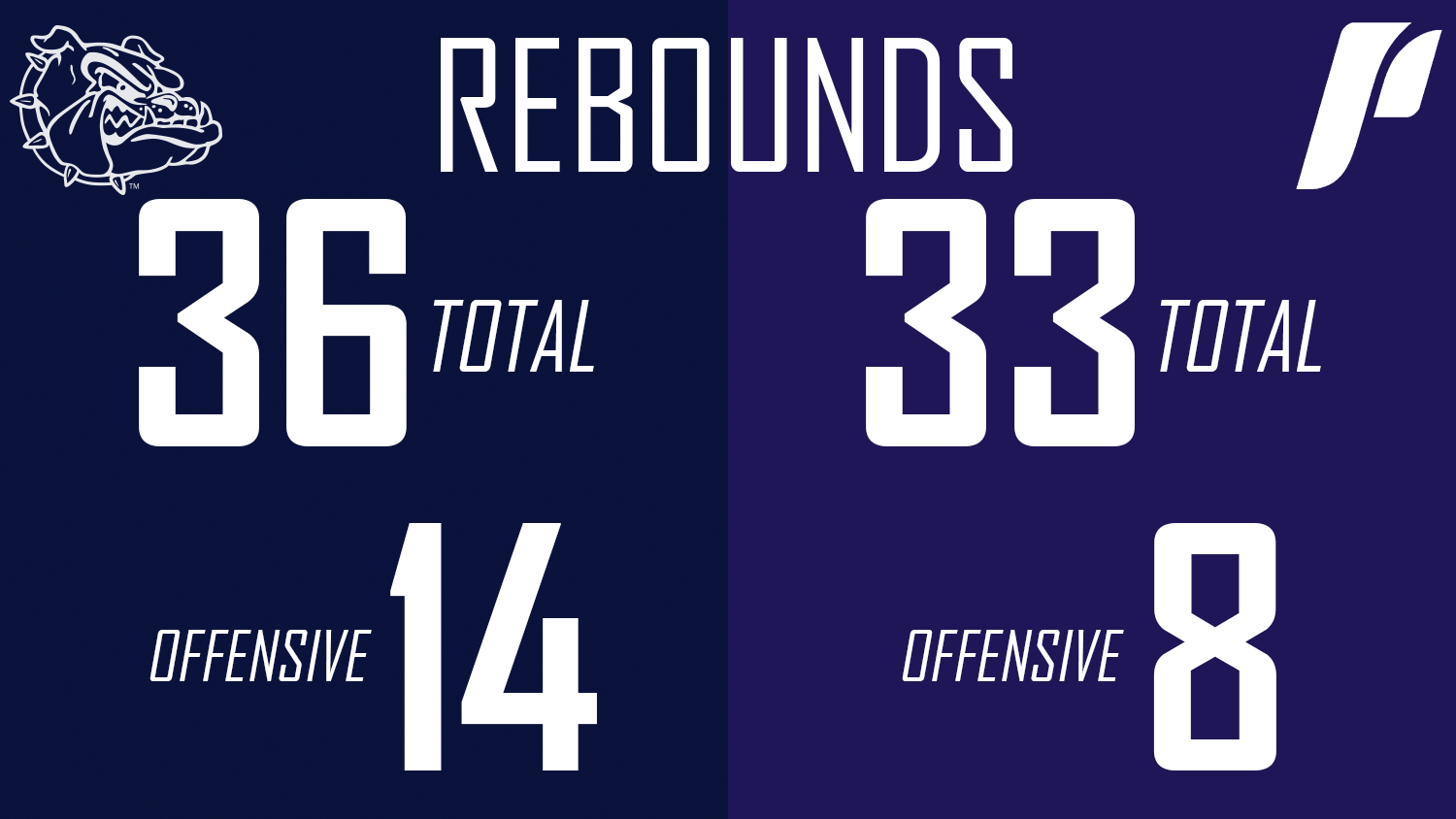 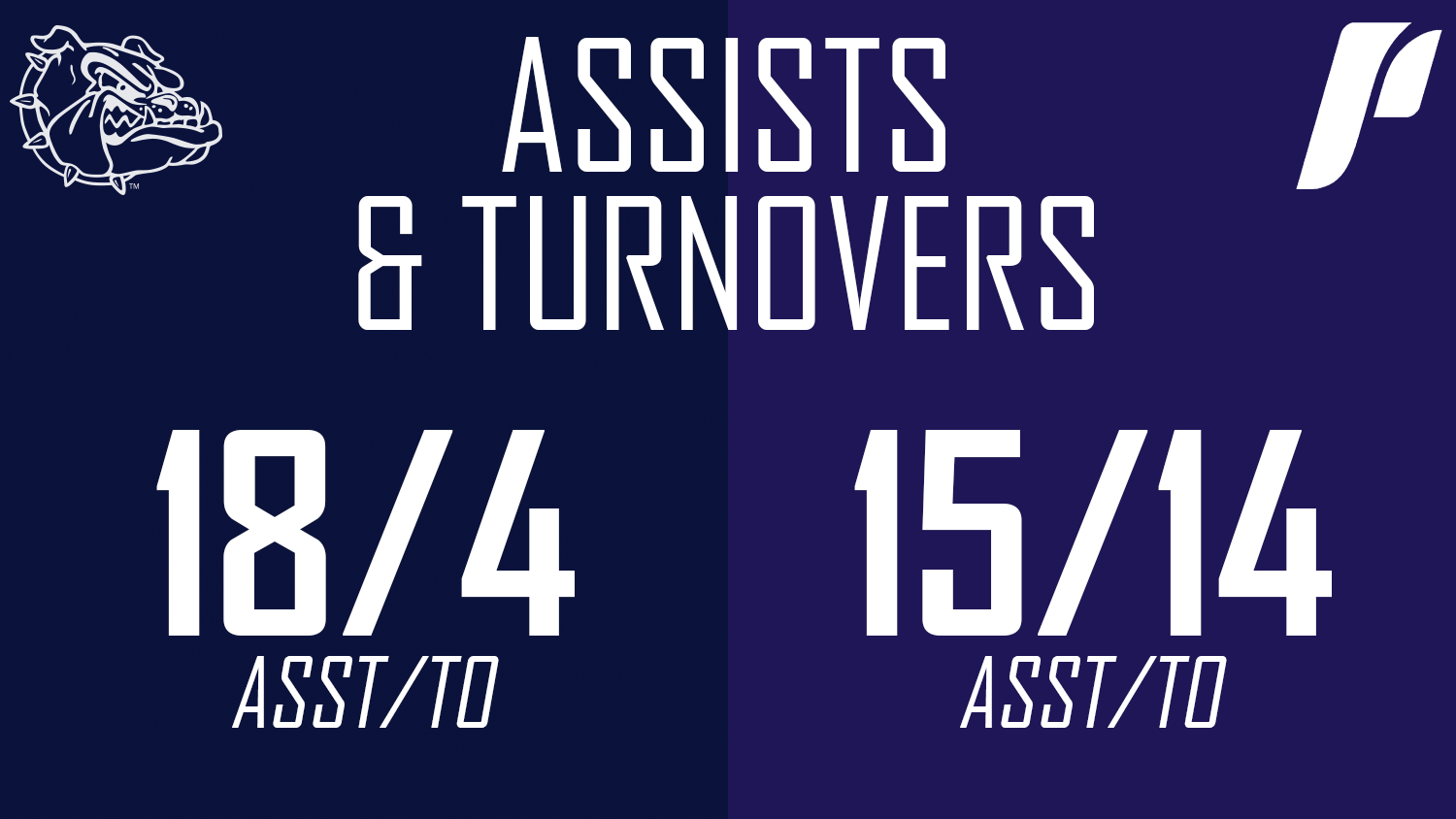 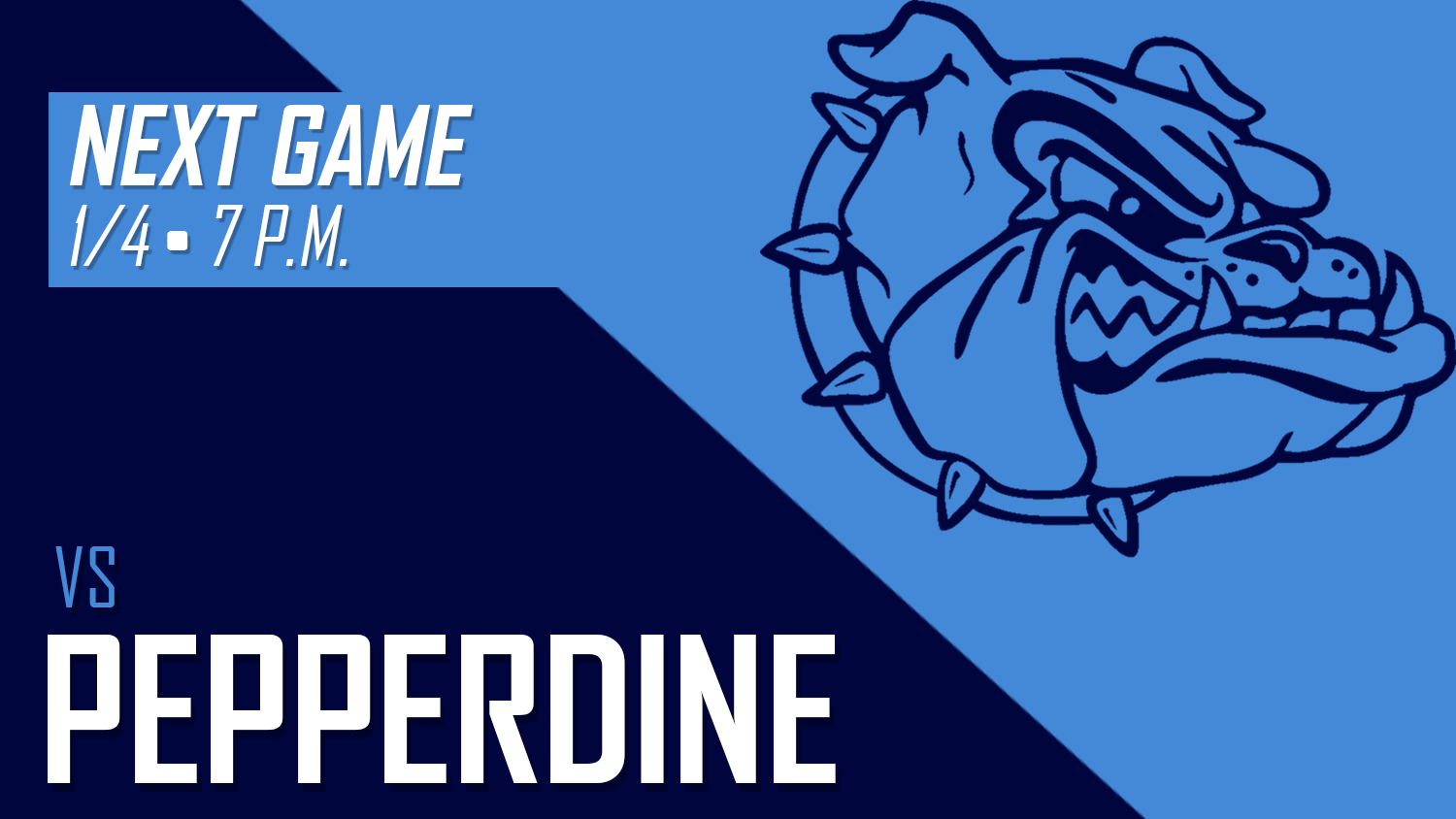 14:33 – Gonzaga 15, Portland 7: Corey Kispert has five points to propel the Bulldogs to the early lead in Portland.

Joel Ayayi and Ryan Woolridge have both added four for GU.

Isaiah White leads Portland with five points on 2-of-4 shooting. Portland has turned the ball over five times.

The Zags had the lead up to 11 before Portland fired back with two 3-pointers. Portland is shooting 75% from deep.

Corey Kispert continues to lead the Zags with 6 points.

Portland has made 6 of its last 7 shots while the Zags have gone cold.

GU is shooting 45% from the field, but has connected on just 1 of its 8 3-point attempts.

The Pilots are shooting 75% from 3-point range and have pulled down six offensive rebounds.

JoJo Walker leads Portland with 10 points on 4-of-5 shooting.

Half – Portland 42, Gonzaga 35: JoJo Walker has 10 points and the Pilots lead the Bulldogs at the break in Portland.

The Zags on the other hand can’t seem to buy a bucket from deep. GU is just 2 of 10 from 3-point range. They have also struggled at the free throw line, making 5 of 11.

Portland has outrebounded the Zags, 20-16, and has received more points from its bench, 16-3.

Gonzaga has clamped down on the defensive end to open the half, holding the Pilots scoreless the last 2 minutes, 28 seconds and to just 2-of-7 shooting.

Portland has made just three shots and has turned the ball over four times in the half.

Gonzaga is 8-of-18 shooting in the half. Portland has taken just nine shots.

JoJo Walker leads Portland with 10 points, the same number he had at the half.

Tillie has 18 points in the game to lead five Zags in double figures. Corey Kispert has 14, Ryan Woolridge 12, Fillip Petrusev 11 and Joel Ayayi has 10.

Gonzaga has outscored Portland 35-15 in the half.

Killian Tillie is up to 20 points for GU.

Gonzaga has not turned the ball over in the half and has forced Portland into six giveaways.