Attention middle-age rock fans of Spokane: Get ready to relive your youth.

And be sure to bring your teenagers, because this could be an event for the ages.

Thirty-two years after hosting one of the biggest rock ‘n’ roll events in local history, Albi Stadium is set do it again this summer after the Spokane Public Schools board gave tentative approval Wednesday night for the Monsters of Rock 2020 concert.

“I’m excited about the possibilities for what that could look like,” board president Jerrall Haynes said as members considered a request from promoter WestCoast Entertainment to hold a reprise of the legendary 1988 event that drew 30,000 young fans to Albi.

Those fans are older now, but they haven’t forgotten.

Since the news broke earlier this week, “I’m hearing from a lot of 40- and 50-year-olds who want to relive their youth,” said Associate Superintendent Mark Anderson, who presented the proposal to the board.

And now they will, on Aug. 15 or Aug. 22, in what will be the last major concert at Albi before the 70-year-old stadium is demolished next year.

The board is expected to give final approval next month, but that appears to be a formality after Wednesday’s meeting.

Board approval was needed because promoters expect to sell alcohol at the event and district policy prohibits the sale or consumption of alcoholic beverages on its property.

That’s an important consideration, Anderson pointed out, because the final design of the new Albi Stadium might change if the facility hosts other non-school events.

The board wanted more information on that issue, but embraced the idea of a one-time exemption on the liquor prohibition and sending the old stadium out in a blaze of glory.

The district also expects to make about $30,000 in rental expenses. West Coast Entertainment will be responsible for all safety and security issues.

“It sounds like a pretty exciting thing,” board member Jenny Slagle said.

The concert idea was floated last summer by rock legend Sammy Hagar – lead singer for Van Halen at the original Monsters of Rock concert in 1988.

Hagar said during a concert at Northern Quest Resort last summer that he would like to help send the stadium out with a bang. He also said he was willing to call the other bands on that historic bill to join him in Spokane. Other acts at the original concert included Metallica, the Scorpions and Dokken.

Promoters took it from there, leading to Wednesday’s meeting.

After the vote, WestCoast Entertainment President Justin Kobluk promised that “we would treat it very much like a festival. … We don’t want to do this and have it be a negative.”

Kobluk said that parking and restroom issues would be addressed. He also promised that WestCoast would invest in protection for the stadium’s turf, which will be needed for one more high school football season.

Rental of the stadium would be processed through a $1 facility fee per ticket that would be designated to Spokane Public Schools. TicketsWest would arrange ticket sales.

“We’re looking at this as not just a concert but a cultural event,” said Matt Gibson, who recently left his job as general manager of the Spokane Veterans Memorial Arena to work on the project.

“This will be a real milestone in Spokane history, so thank you for considering this,” Gibson said. 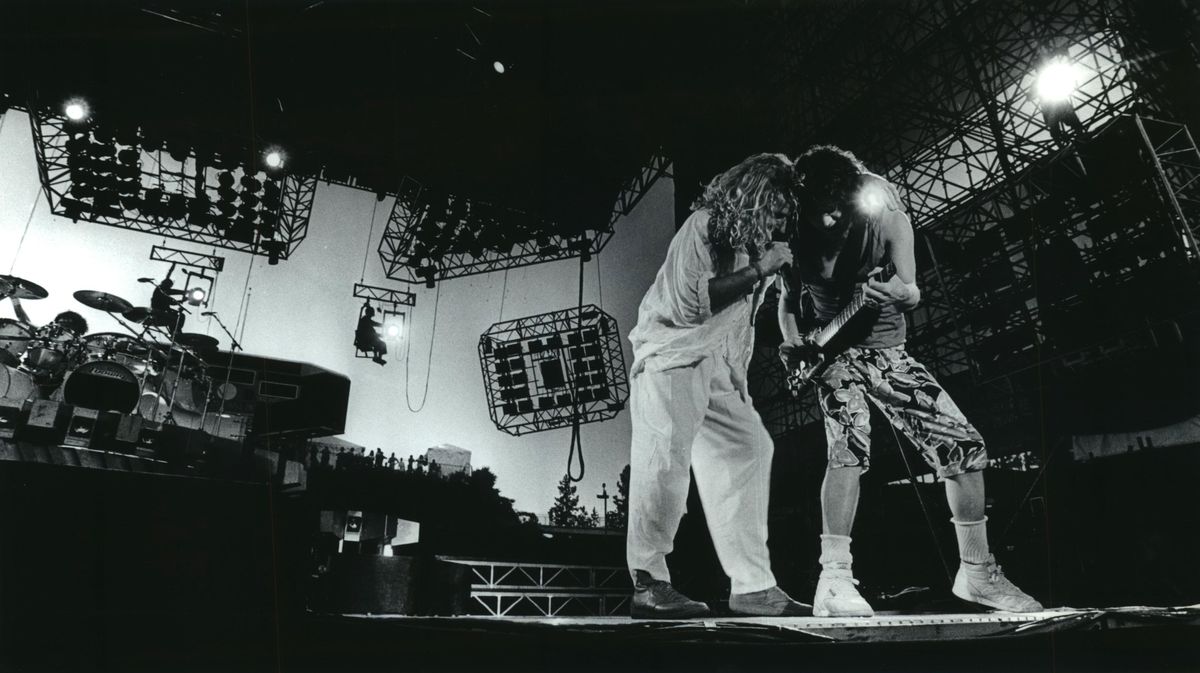