With the win, Gonzaga is now 4-0 in WCC play with three of the wins coming on the road.

The Zags took control late in the first half when they used a 10-1 run, behind six points from Petrusev, to expand their lead to 14.

Drew Timme had a productive game for GU off the bench. The freshman forward grabbed a game-high 11 rebounds and scored 10 points on 4-of-5 shooting.

Gonzaga freshman Anton Watson had to leave the game in the first half when he landed awkwardly on his side after making a layup through a foul. He has dealt with a left shoulder injury nearly all season.

Analysis: Gonzaga’s defense and eventually its offense too much for Loyola Marymount

The Bulldogs spent the first 25 minutes or so figuring out LMU’s myriad of defenses. When they solved it, the Zags broke away with a 49-point second half and an 87-62 victory Saturday in front of 3,543 – perhaps 35% of the crowd sporting Zags gear. | Read more » 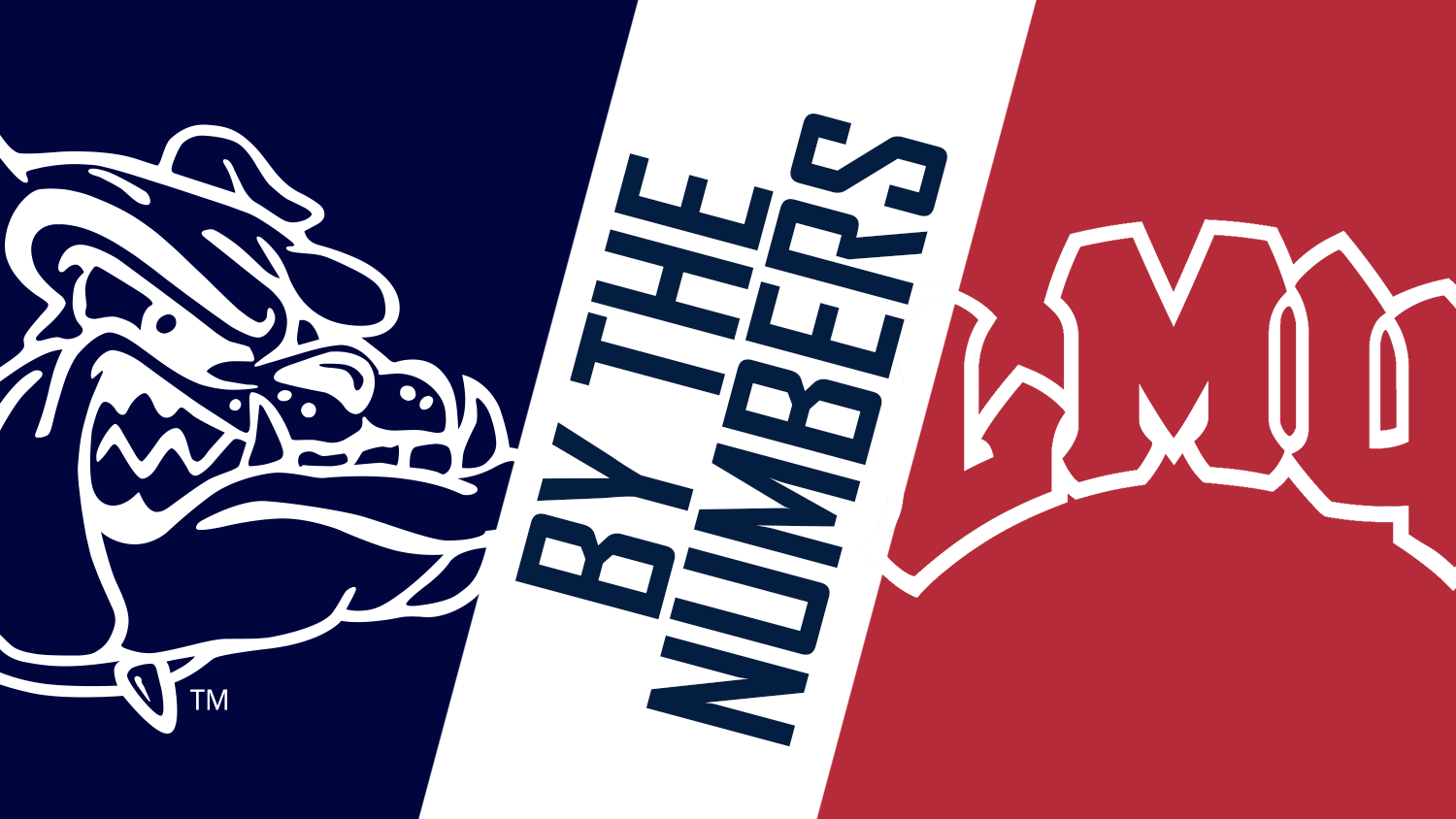 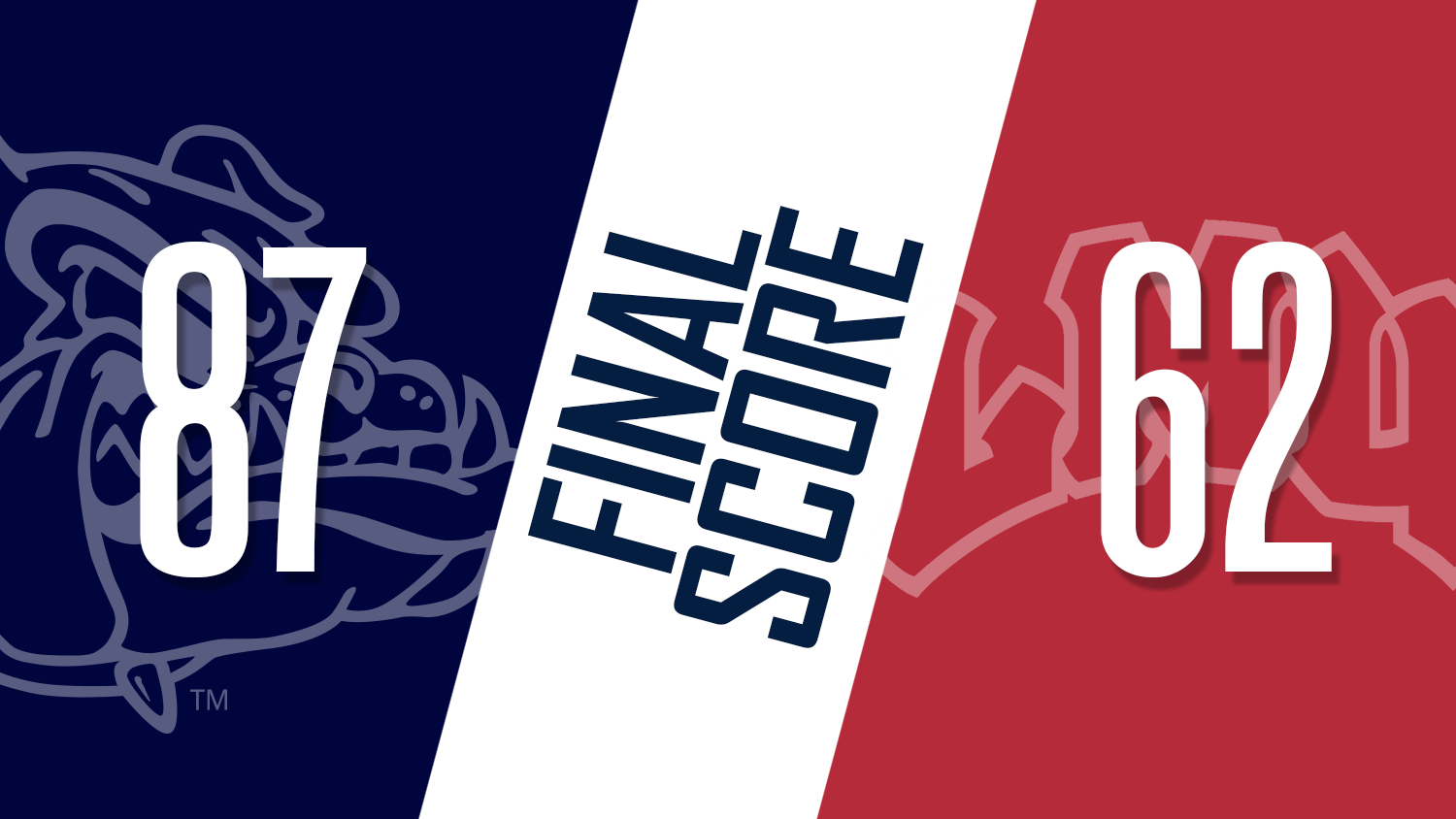 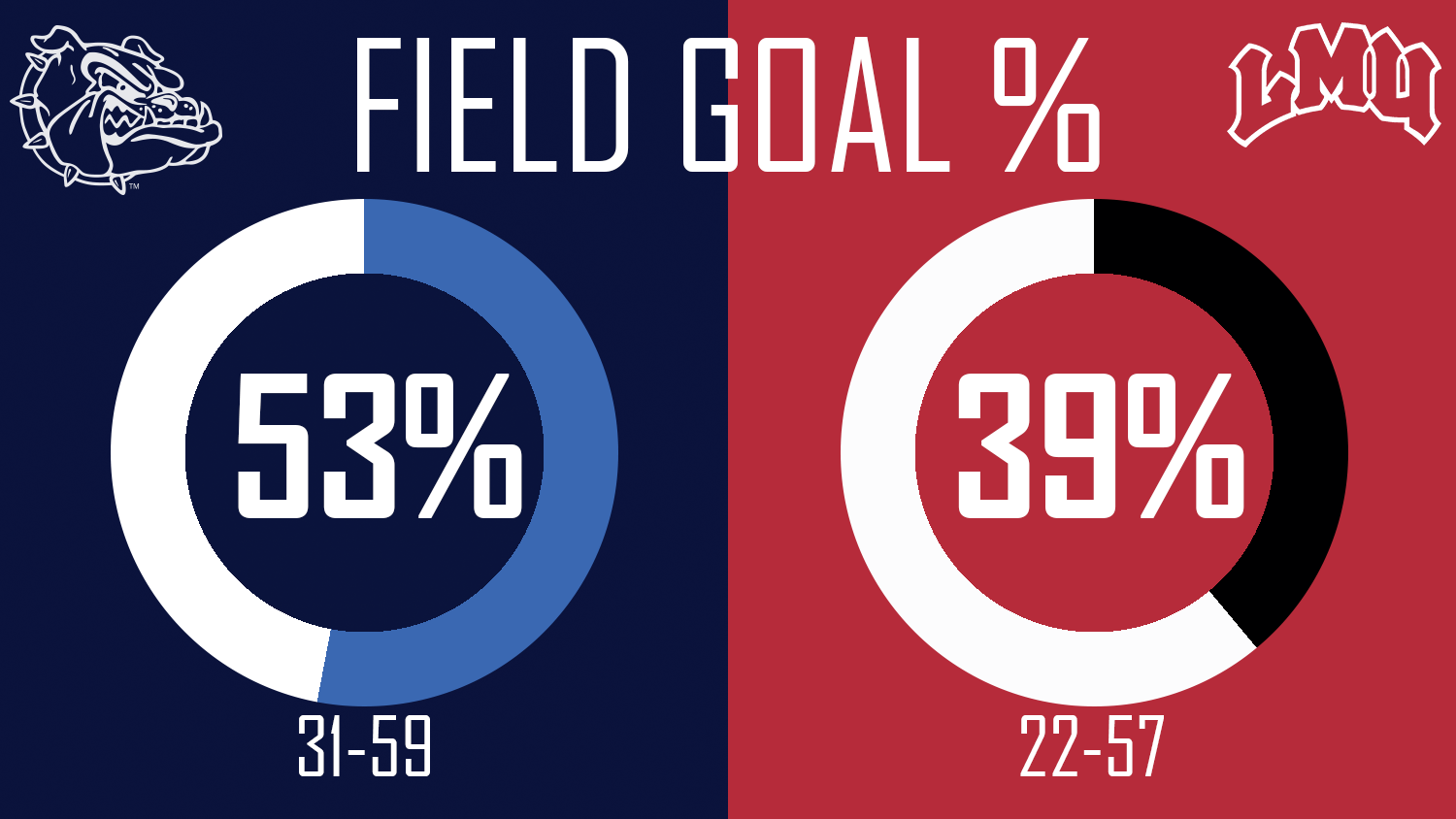 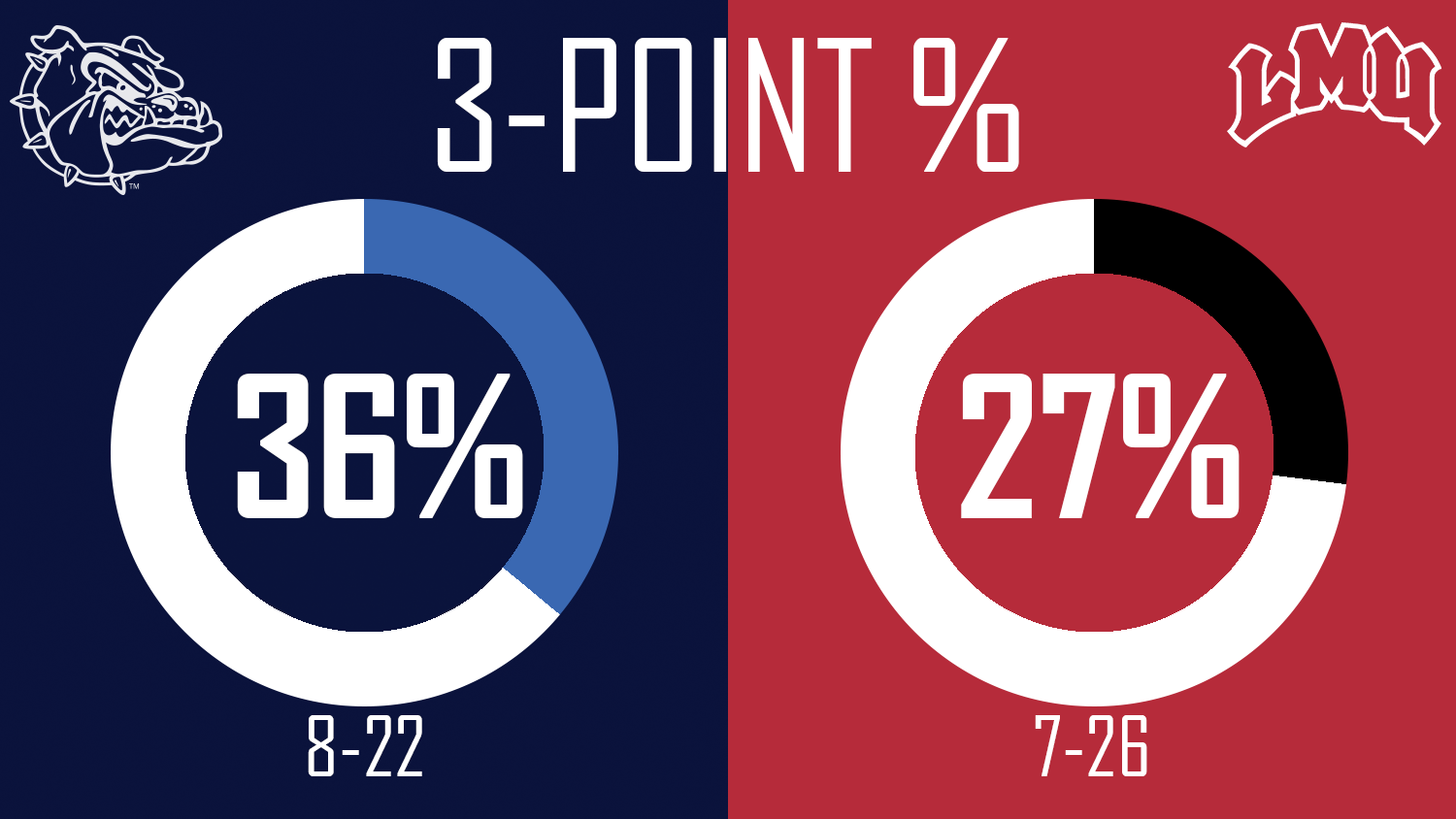 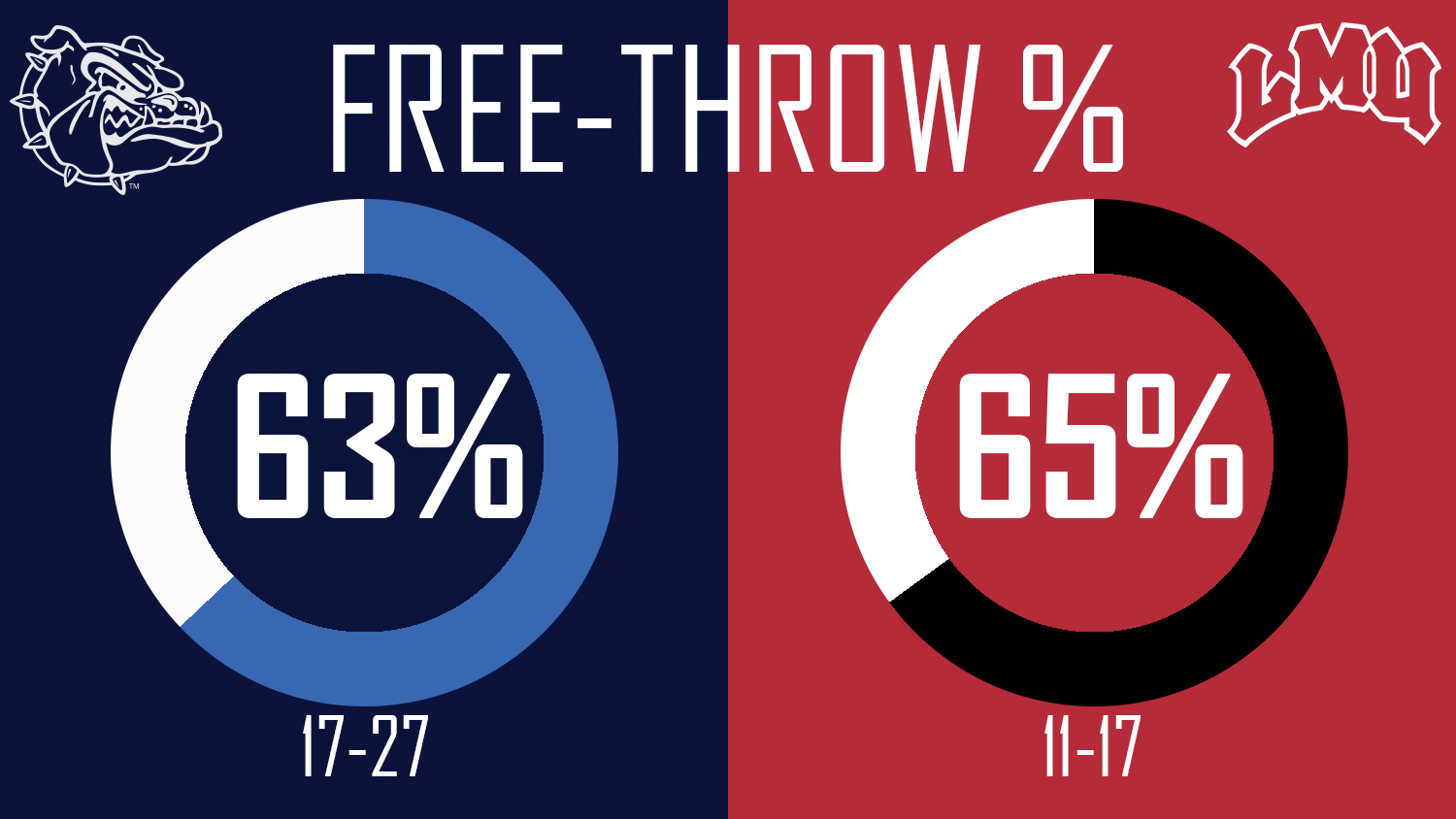 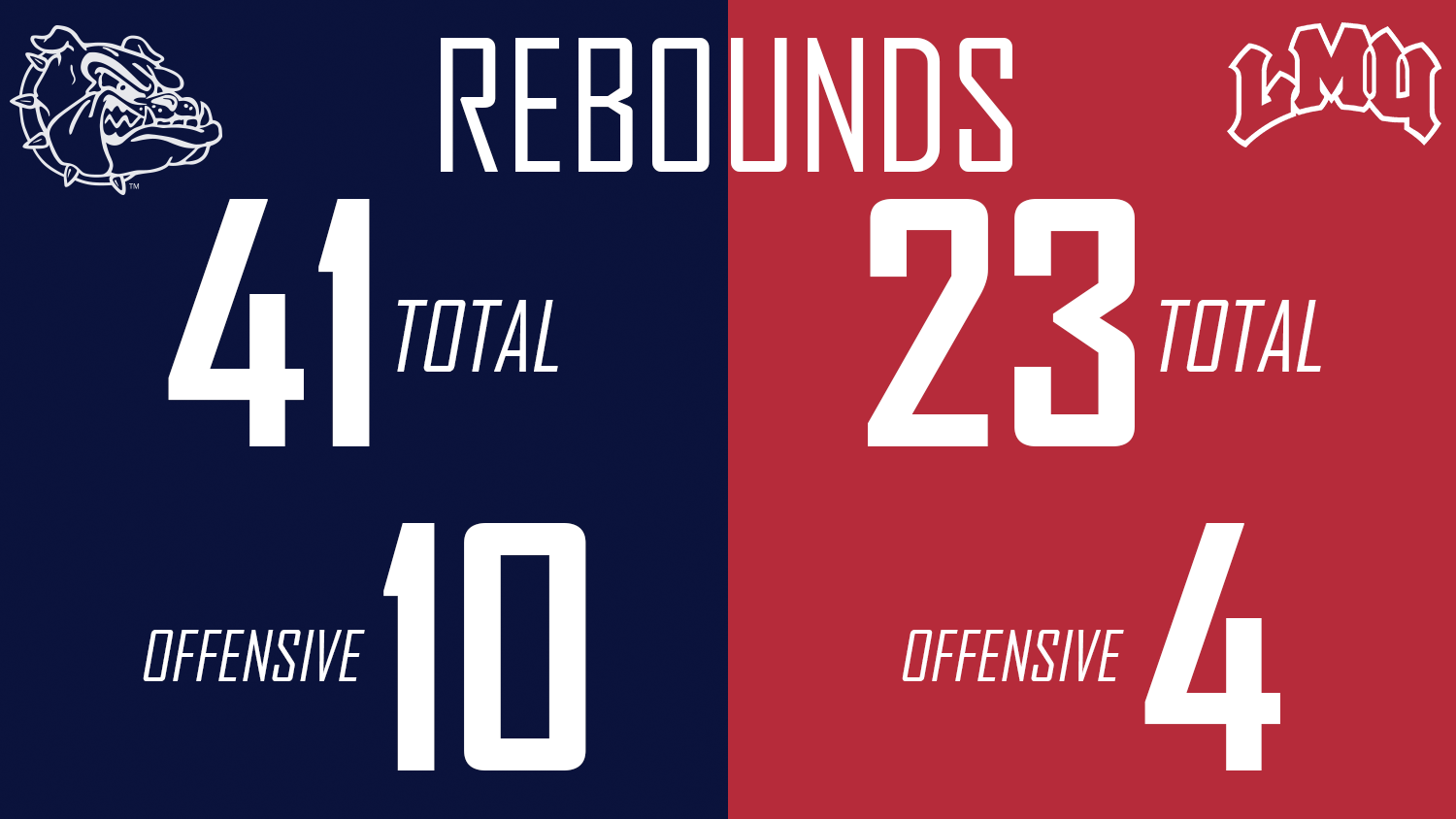 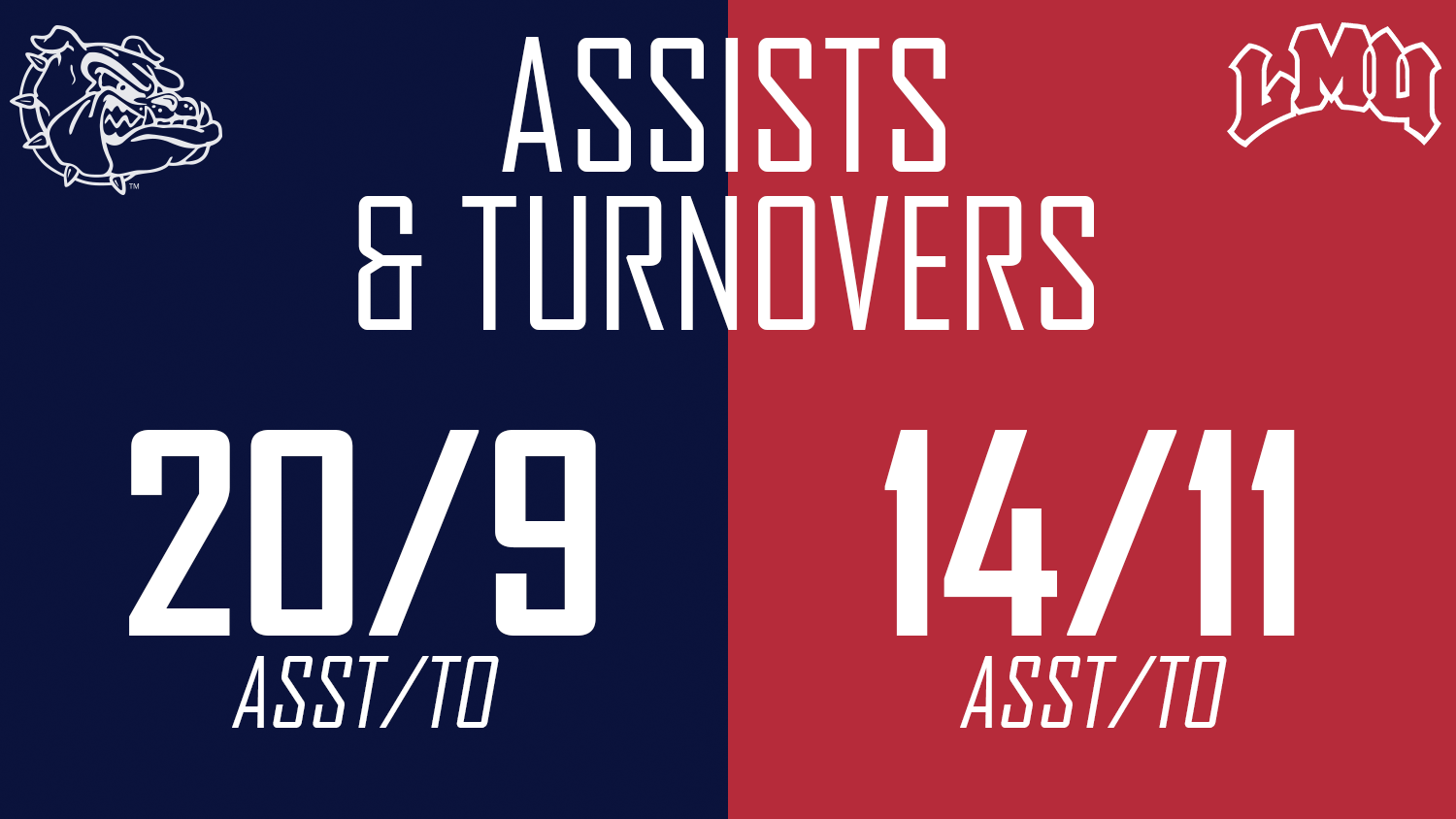 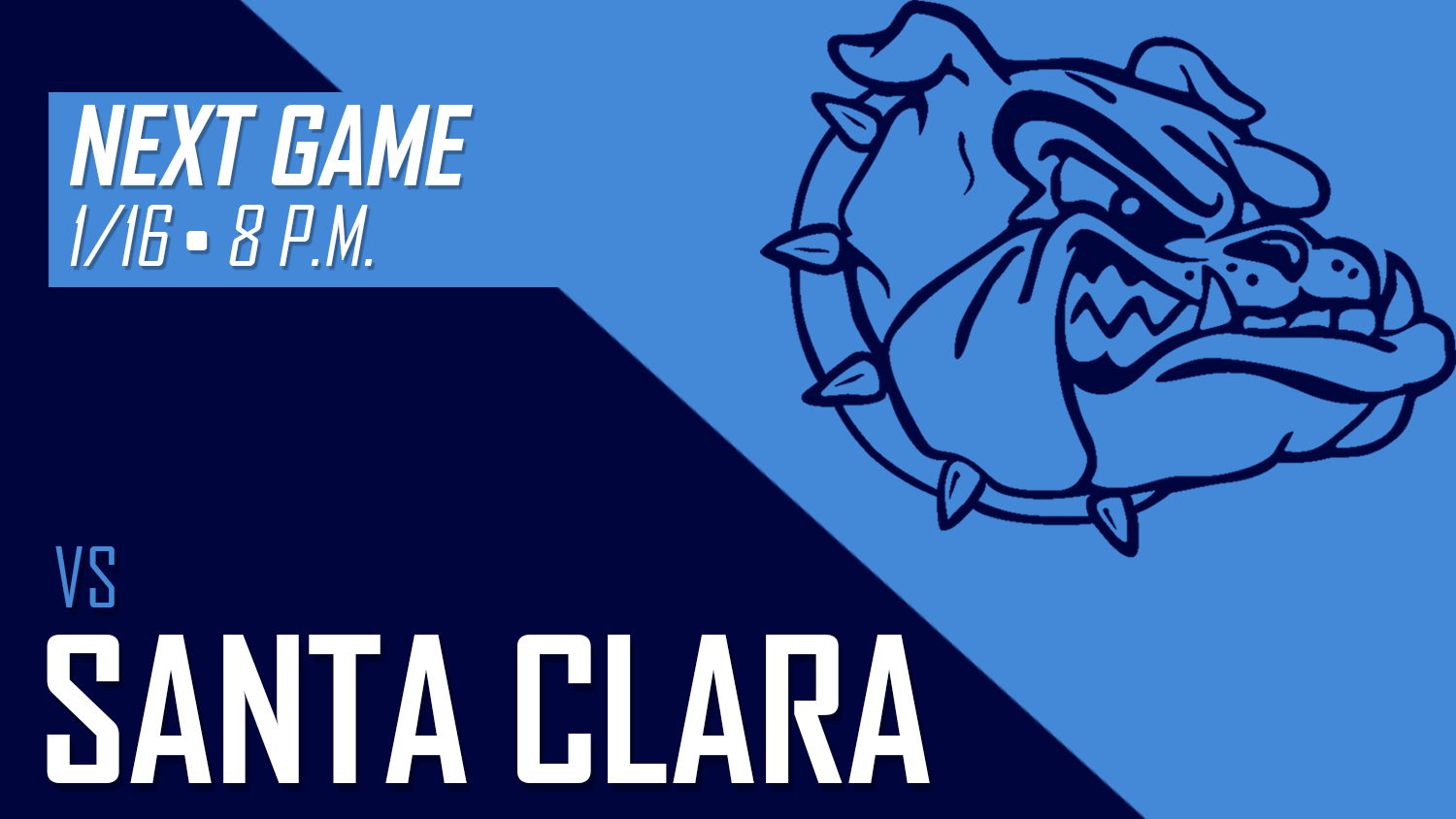 15:51 – Gonzaga 6, LMU 2: Slow start in Los Angeles as there have been more turnovers than made baskets.

Corey Kispert got the Zags on the board first, Joel Ayayi added a layup and Filip Petrusev threw down a dunk to put GU up 6-0.

11:27 – Gonzaga 12, LMU 6: Coery Kispert leads GU with four points as the early shooting woes continue for the Zags and Lions.

LMU is 3-of-12 shooting and has turned the ball over five times.

Gonzaga freshman forward Anton Watson had to leave the game after he landed hard after making a layup. Watson has battled injuries all season, most notably an injured left shoulder.

Admon Gilder stepped into a 3 at the top of the key for the games first make from beyond the arc.

Filip Petrusev keyed the Zags’ run by scoring five straight points for GU and he has a game-high eight. Seven Bulldogs have scored.

Half – Gonzaga 38, LMU 22: Filip Petrusev and Drew Timme each have eight points for GU and the Zags lead the Lions.

Timme, a freshman forward, has come off the bench to go 3-of-4 shooting and pull down a game-high five rebounds.

Petrusev scored six points during a 10-1 run by the Zags that stretched their lead from 5 to 14 with about five minutes left in the half.

Eli Scott leads LMU with seven points. The Lions are 9-of-26 shooting and have made just 1 of 9 3-point attempts.

Admon Gilder and Ryan Woolridge have each added six points for Gonzaga. Gilder has made both of the Bulldogs’ 3s as GU is just 2 of 10 from distance.

Gonzaga rode a 6-0 run into halftime thanks to its defense. The Lions didn’t score in the last 2:30 of the half and missed their final four shots.

15:49 – Gonzaga 43, LMU 29: Slow start to the the secon half for Gonzaga as they have three turnovers and just one made basket in the first four minutes.

Ryan Woolridge made a 3 for GU and he is up to a team-high nine points.

Corey Kispert is up to eight points for GU after he connected on his first 3-pointer of the game during a quick 5-0 Zags’ run heading into the timeout.

Loyola Marymount has not scored in over 2:30.

Coery Kispert leads the Bulldogs with 15 points. Ryan Woolridge has 13 and Admon Gilder, Drew Timme and Filip Petrusev each have 10.

Eli Scott has a game-high 18 points for LMU, which has not scored in over 2 minutes.

Less than 10 minutes til tipoff pic.twitter.com/CH8hkJYfzk