NBA great Klay Thompson — part of three NBA championship teams with the Golden State Warriors and half of the famed Splash Brothers duo — returns to Pullman today to have his college hoops jersey retired by Washington State University.

Named All-Pac-10 first team as a Sophomore and as a Junior. 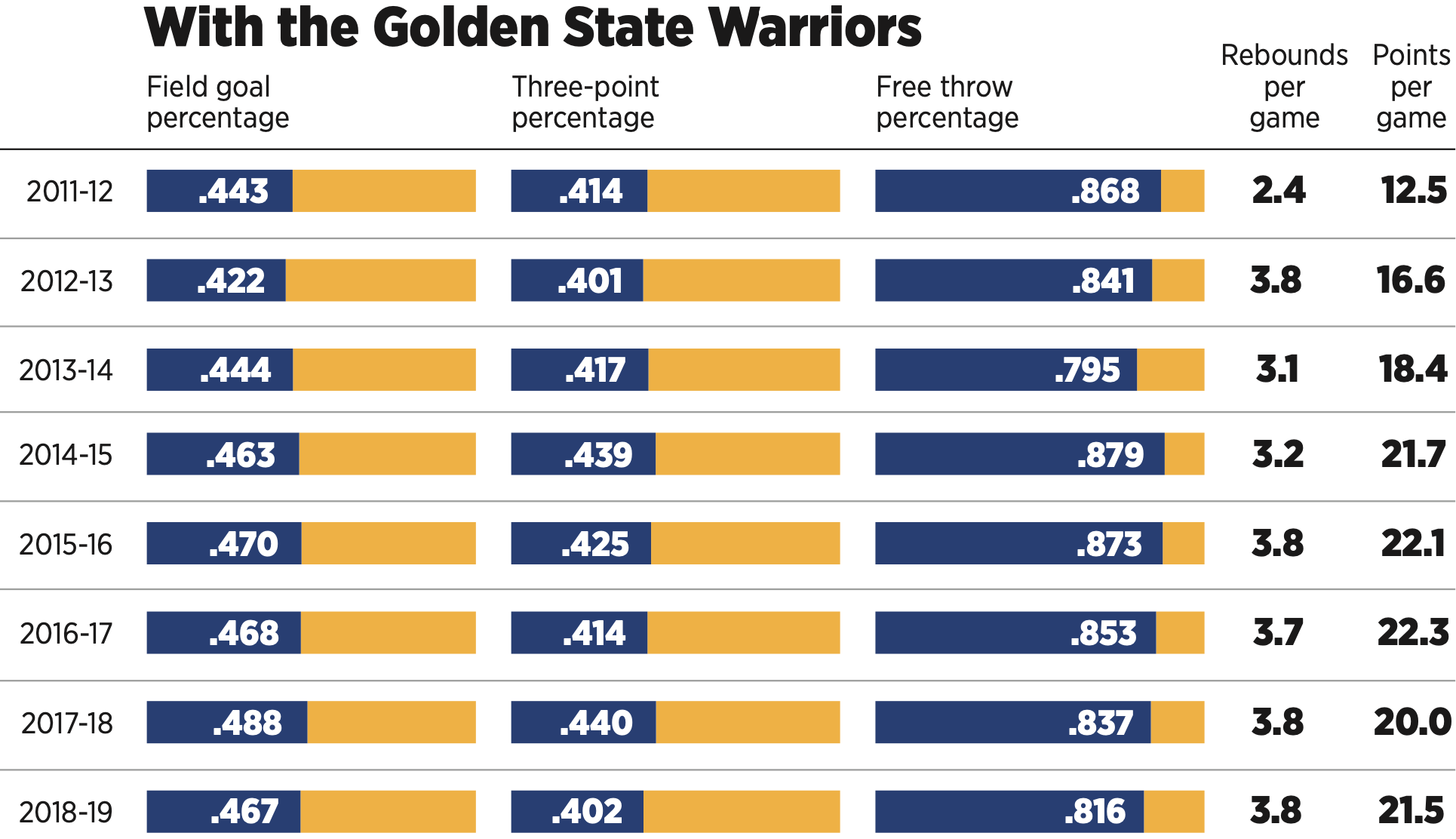 Scored a playoff record 11 3-pointers and 41 points in the 2016 Western Conference Finals against Oklahoma City.

Became the first player in NBA history to score 60 points in fewer than 30 minutes in 2016 against the Pacers.

Tore the ACL in his left knee in Game 5 of the 2019 NBA Finals. Is sitting out this season to recover. 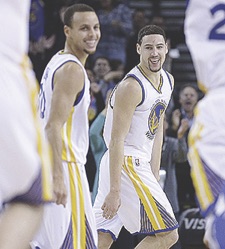 Thompson has a unique relationship with his teammate Stephen Curry.

The next season, the duo broke it's previous record by one.

The two are the only players in NBA history to have scored 200 3-point shots over seven consecutive seasons.

All in the family

Thompson isn’t the only professional athlete in the Thompson family:

Klay’s older brother, Mychel, played briefly in the NBA for the Cleveland Cavaliers.