The $1 million to pay for the turf came from private funds – a donation from Spokane business owner and Cheney resident Jack Gillingham – to replace aging turf that hardened and faded over the years. EWU has a 55-10 record at “The Inferno” since its 2010 installation. 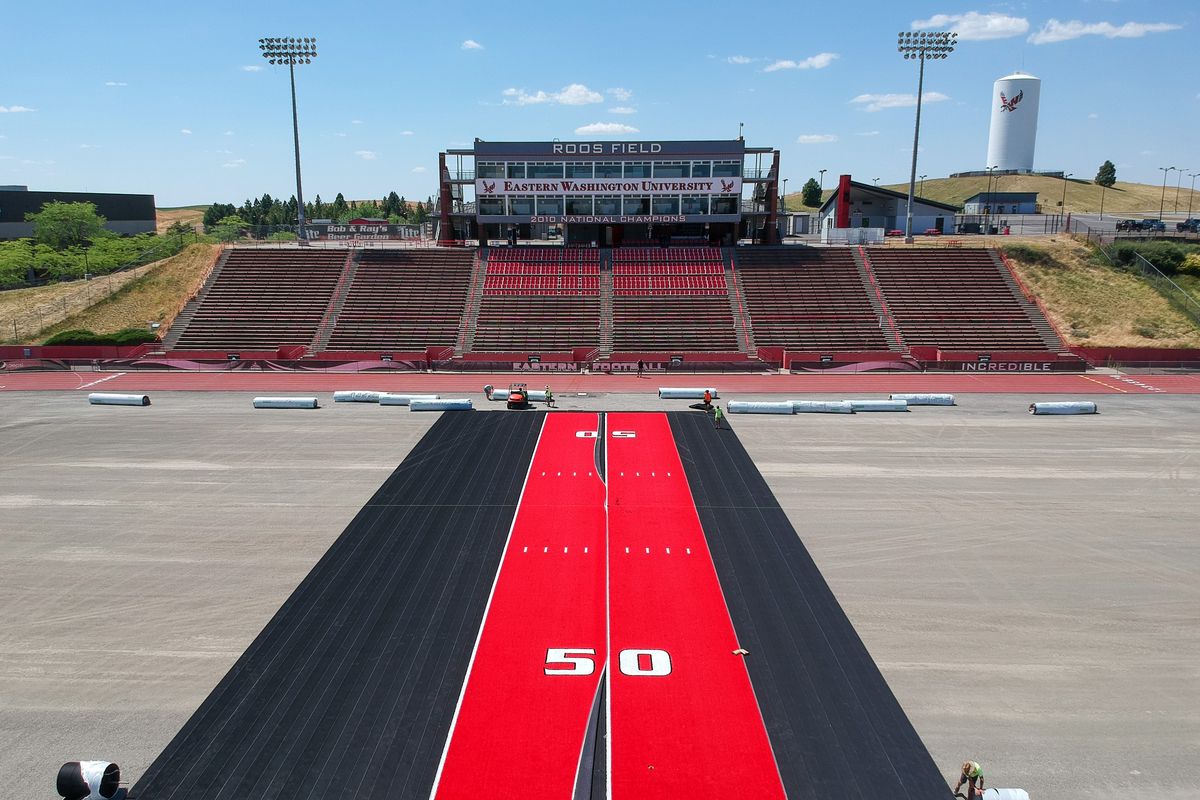