On this date 25 years ago, the Korean War Veterans Memorial was opened on the Mall in Washington, D.C. That date was, in turn, the 42nd anniversary of the armistice that ended the Korean War in 1953.

In 1988, President Ronald Reagan appointed an advisory board to select a spot for a Korean War memorial and to oversee private contributions to finance construction. Ground was broken on June 14, 1992, and the memorial was dedicated by President Bill Clinton and South Korean President Kim Young Sam on July 27, 1995.

Like all National Park Service historic areas, the memorial was listed on the National Register of Historic Places the day it opened.

The memorial was the subject of a small bit of controversy in 2002, when the U.S. Postal Service sold $17 million worth of stamps showing the sculpted soldiers in the snow. 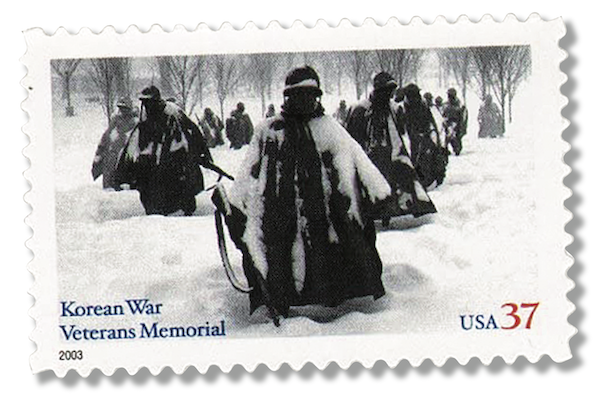 Retired Marine and amateur photo-grapher John Alli was paid $1,500 for the photo but sculptor Frank Gaylord – who had been paid for his work on the sculptures but who had retained rights to his work, received nothing.

Gaylord sued the Postal Service. The suit bounced around the court system for a decade before a federal court awarded him $540,000.

The 19 stainless steel statues were sculpted by Frank Gaylord of Barre, Vermont. Each is more than 7 feet tall and weighs a half-ton. The platoon consists of 14 Army soldiers, three Marines, one Navy and one Air Force member. They stand in a patch of juniper bushes and granite strips meant to represent the terrain of Korea. Their expressions and weather ponchos evoke the bitter weather conditions many Korean War soldiers faced.

Just ahead of the platoon at the apex of the “V” is a reflecting pool. Numbers etched in concrete around the pool show statistics about the Korean War: Numbers killed in action, wounded, missing in action and prisoners of war.

Another granite wall there displays the phrase: “Freedom is not free.”

Along one side of the “V” is a 164-foot-long polished black granite wall, into which are etched 2,400 photographs representing Army, Navy, Marine Corps, Air Force and Coast Guard members who served in the war.

Across from the walkway from this wall are markers that list the 22 nations that contributed troops to the United Nations action in Korea. 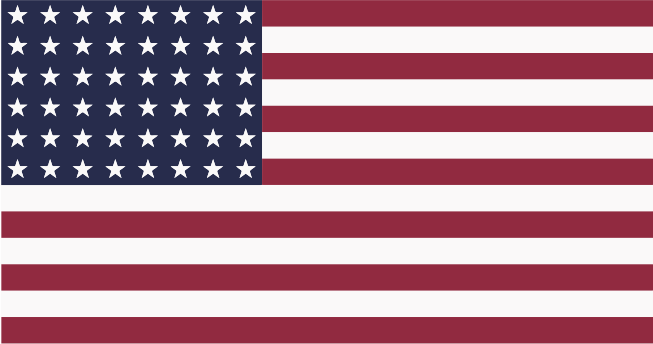 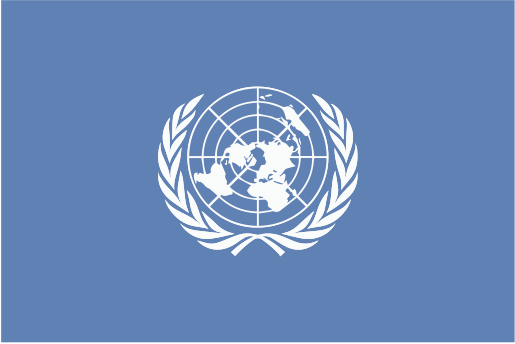 Being an outdoor monument, the Korean War Memorial is not currently closed due to the coronavirus. However, rangers – normally on duty from 9 a.m. to 10 p.m. every day except Christmas – are not present, nor are most concession or souvenir stands or sightseeing tour bus services. 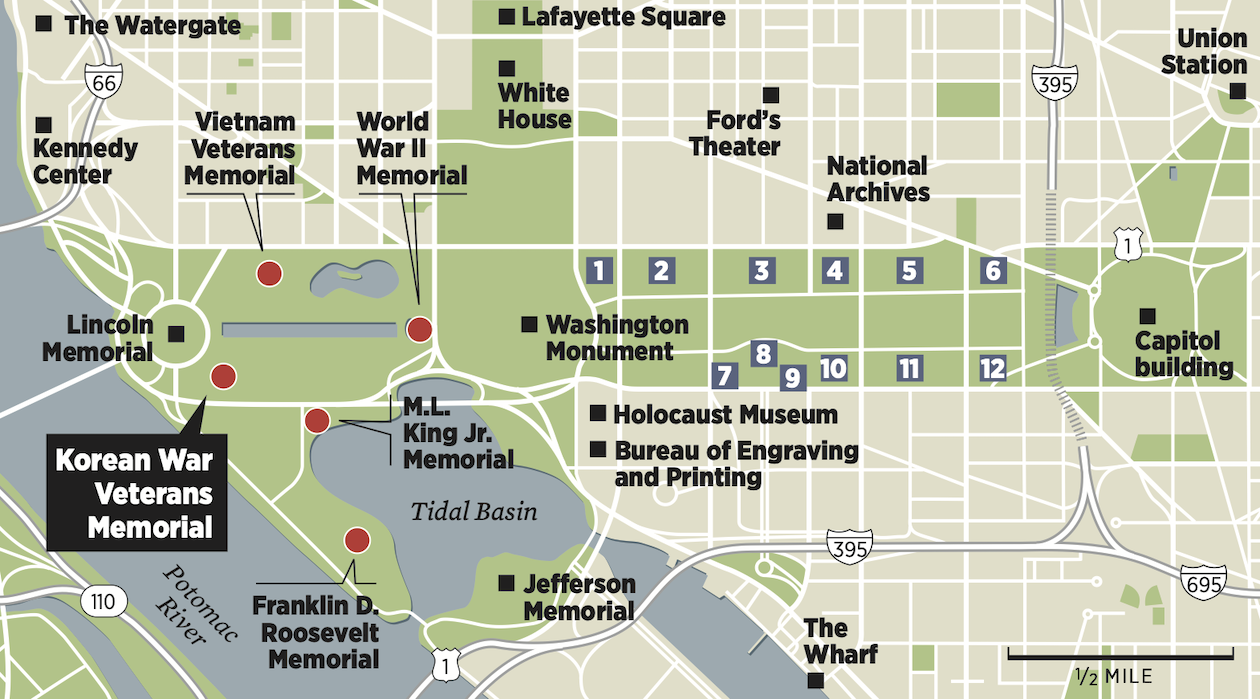 7 Freer and Sackler Galleries of Art

12 National Museum of the American Indian