A GRIP ON SPORTS • Let’s be clear about this: live sports on television is important. But there are times when the DVR helps immensely. Yesterday was one of those times.

• A long walk early in the morning. Going through the bills after. Lunch. Everything was out of the way when the Charles Schwab Challenge – shouldn’t that have something to do with trying not to lose your shirt on Wall Street? – began on CBS yesterday.

It was a live sporting event. With real stakes. And it should have been glorious. 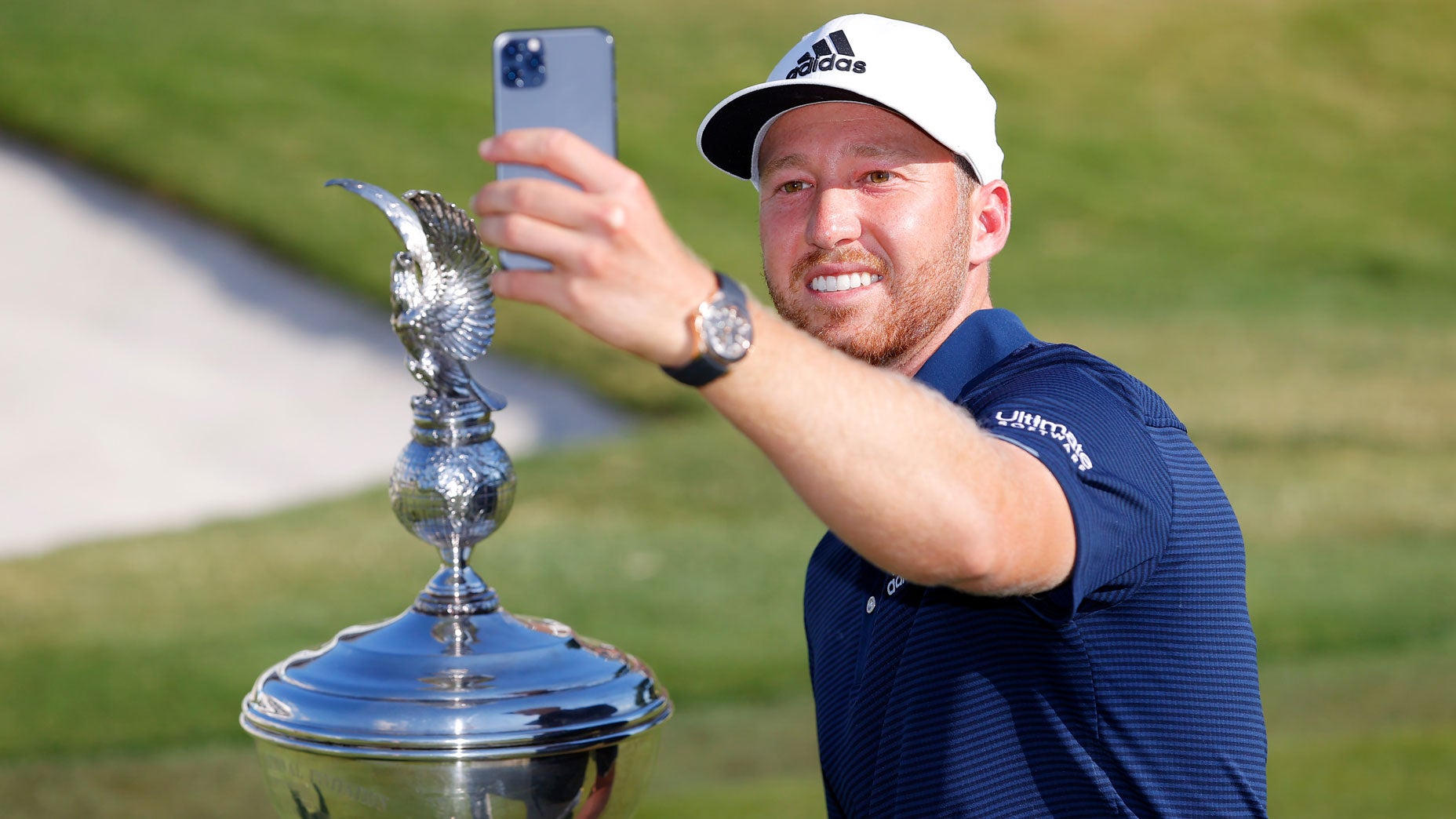 After all, it’s been weeks since a real, live golf tournament has finished on Sunday. No, the exhibitions didn’t qualify, as fun as they were. This mattered, even if there were no fans on the Colonial course to moan on every lip out and poor shot.

Maybe there was a correlation then. To what, you ask? And we have an answer. All the commercials. Maybe it’s just been so long I had forgotten how many commercials CBS squeezes into a round of golf. More than likely though, yesterday was anything but usual. As one reviewer mentioned, there seemed to be five commercials for every golf shot.

Was the network trying to recoup all the lost revenue from March, April and May in one day? Or was the demand so high it couldn’t say no? All I know is it forced one viewer – me – to become one “well-I-was-watching-golf-now-I’m-cleaning” former viewer. I wasn't watching when Daniel Berger won on the first extra hole.

Yes, it was that bad.

Let's hope it was a one-weekend thing. But I'm not convinced it will be. One consequence of months without ads, and their revenue, will probably mean jamming a bunch of commercials into whatever live sporting events are available. Eyeballs are important for those who sell us items and live sporting events will draw more eyeballs than usual for the next few weeks. So keep the forks away. After the umpteenth Callaway or Microsoft or Mercedes's commercial, you'll probably want to stab something in them.

In normal years, both would have been selected at some point in the usual 40-round draft. Would it have been the Royals or the Cardinals? There is no way to know. But we do know with the draft, you go where you are told.

In one of the more interesting aspects of baseball shortening the draft, and mandating a $20,000 bonus for all undrafted free agents, the power was put back into the player’s hands.

At least for those in demand.

Block and Lardner probably fit that description. Both are left-handed pitchers with skills, a commodity always in demand. And both have potential for improvement. Ditto. Which means they probably had more than one offer from which to choose.

Hopefully, they examined their best fit, commitment, chance for advancement and value to the organization, before making a decision. In a way, with the money being equal across the board, it’s a lot like the recruiting coming out of high school. It’s a process that seems to favor the one being wooed over the wooer.

It’s not something that seemed obvious before the draft. But it certainly is now.

WSU: Theo Lawson has the story on Block’s signing. … Two Washington State athletes, Morgan Weaver and Anthony Gordon, were honored by the Pac-12. That’s part of our weekly local briefs column. … Elsewhere in the conference and college sports, athletes at Oregon are OK to return to campus today. … The series of stories on Colorado’s assistant football coaches continues.

Gonzaga: Dave Nichols has the story of Lardner’s signing.

Idaho: There is one position group that will stand out for the Vandals in the fall. That would be linebacker. The Lewiston Tribune’s Colton Clark lists the three starters as part of five players to watch next season.

Indians: Spokane is hosting another dinner to go this week. Why are we passing along this information? Mainly because the team makes a donation to my favorite local charity, Second Harvest, for each meal ordered.

Mariners: The M’s are building their future on the arms of power pitchers. It worked for Washington, didn’t it?

• That’s it. I’ve had enough. It can rain today. Maybe even a bit tomorrow. Can’t stop that. But it has to begin to warm up. The rest of June has to be nice. I have decreed it so. (Yes, I checked the long-range forecast, which included a lot of 80-degree highs, before I typed that mini-rant.) Until later …