Don Shula – who died Monday at age 90 – won more games than any other NFL coach and was the only NFL coach who led a team to a perfect Super Bowl-winning season. Shula had just two losing seasons over 33 seasons as coach of the Baltimore Colts and the Miami Dolphins. Here’s a look at Shula’s remarkable career: 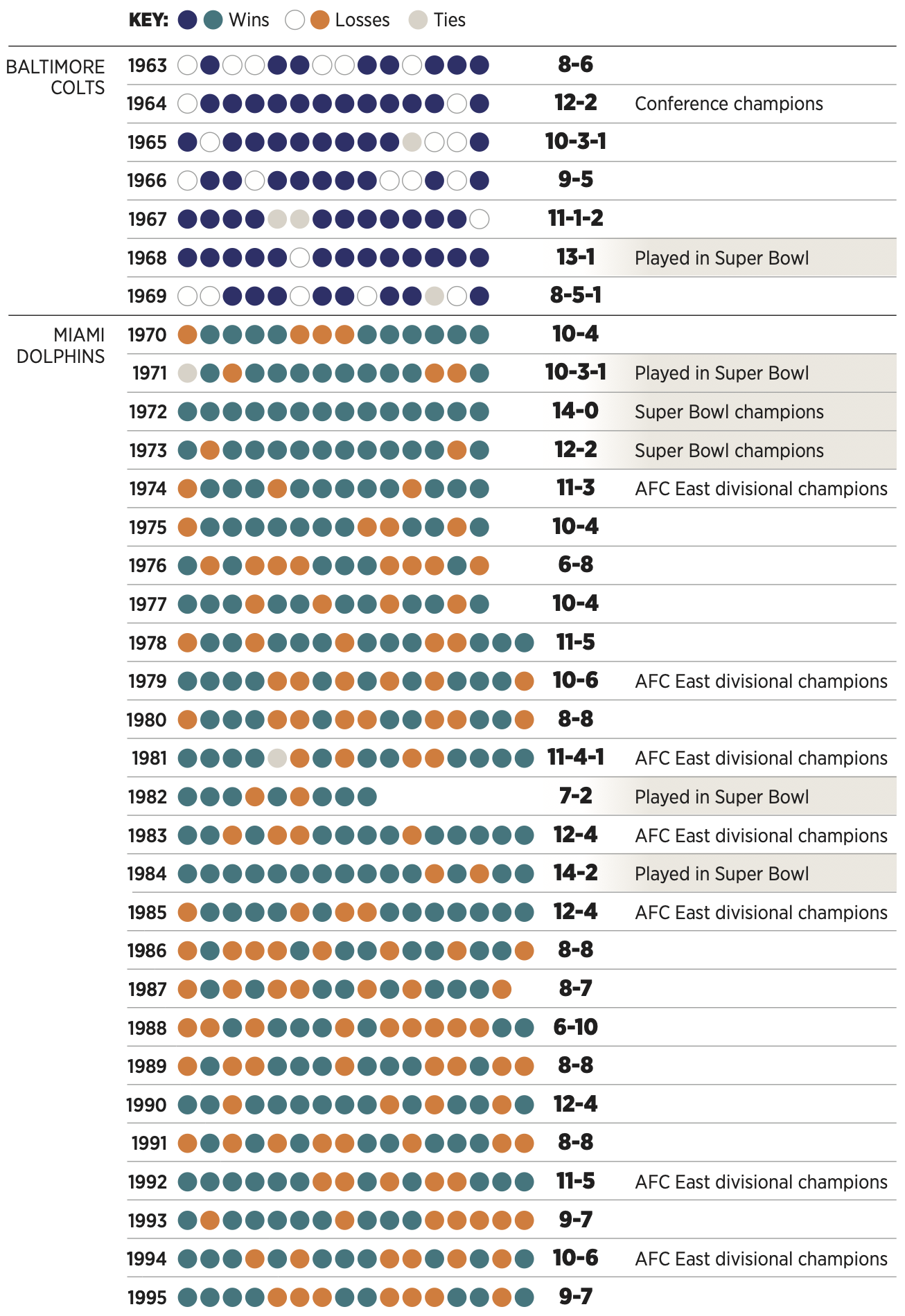 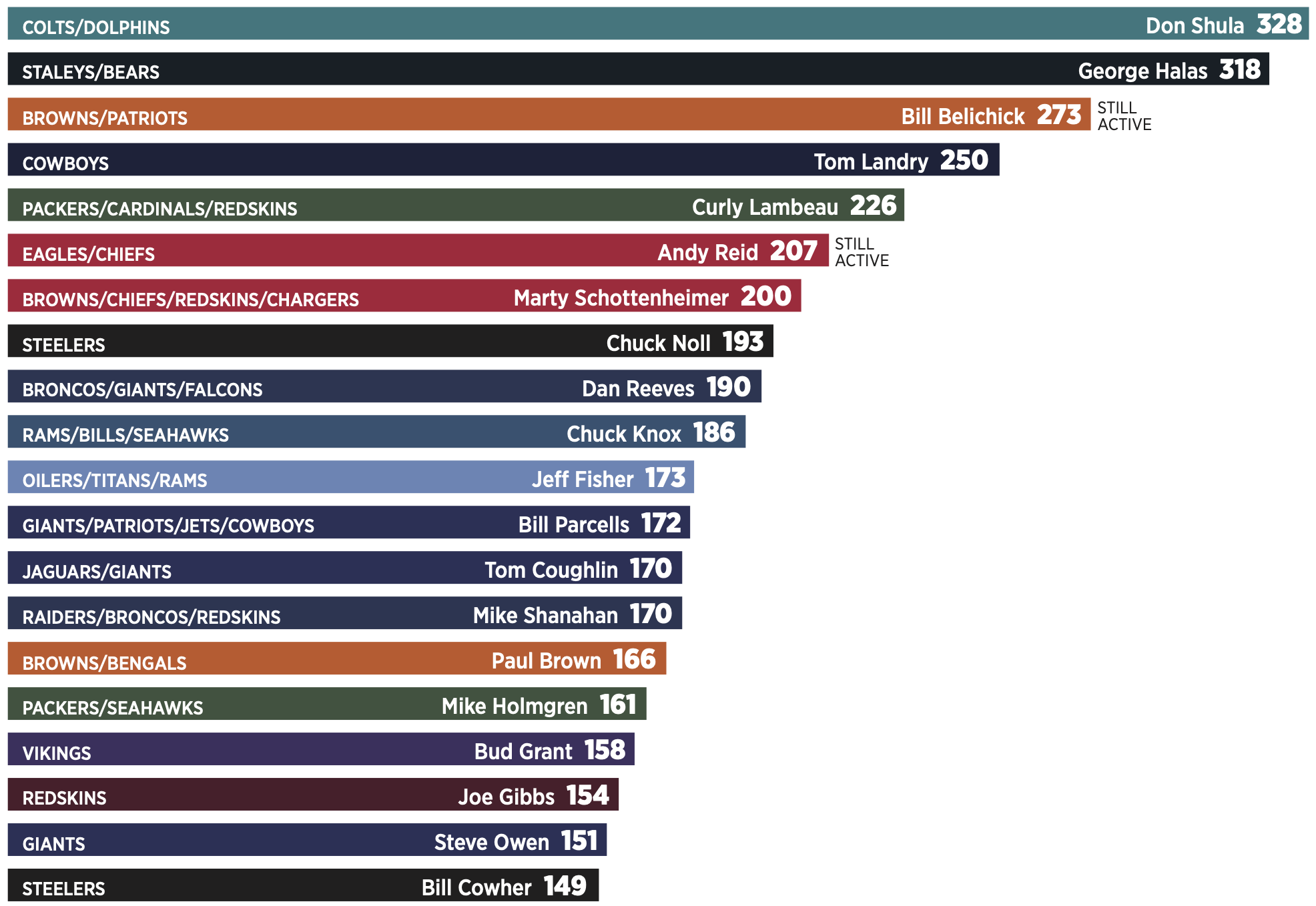 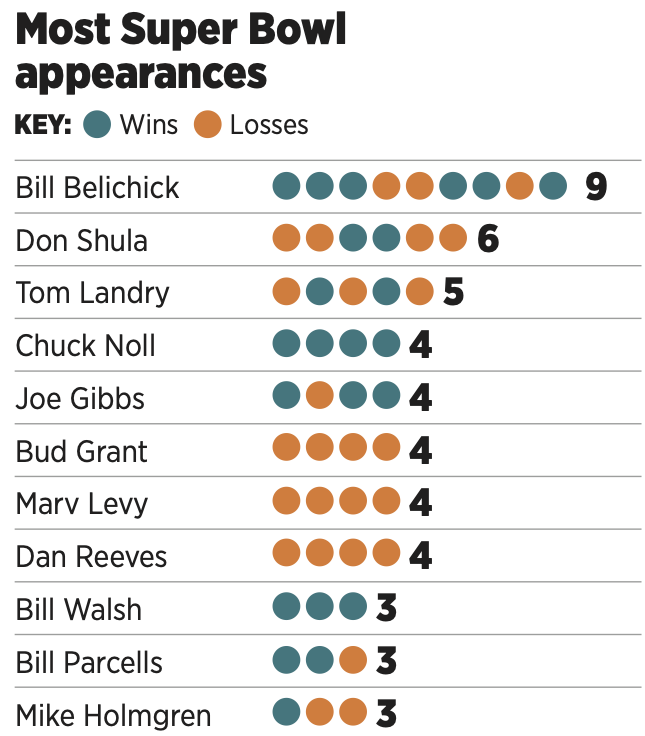