Fighting in the Great War in Europe ended at the 11th hour on the 11th day of the 11th month of 1918. Soon after, thousands of U.S. servicemen who had served in Europe began flooding back across the Atlantic (above). A day observing their service has grown into what we call Veterans Day – which we’ll celebrate Wednesday.

Here’s a look at facts and figures about veterans in the Pacific Northwest: 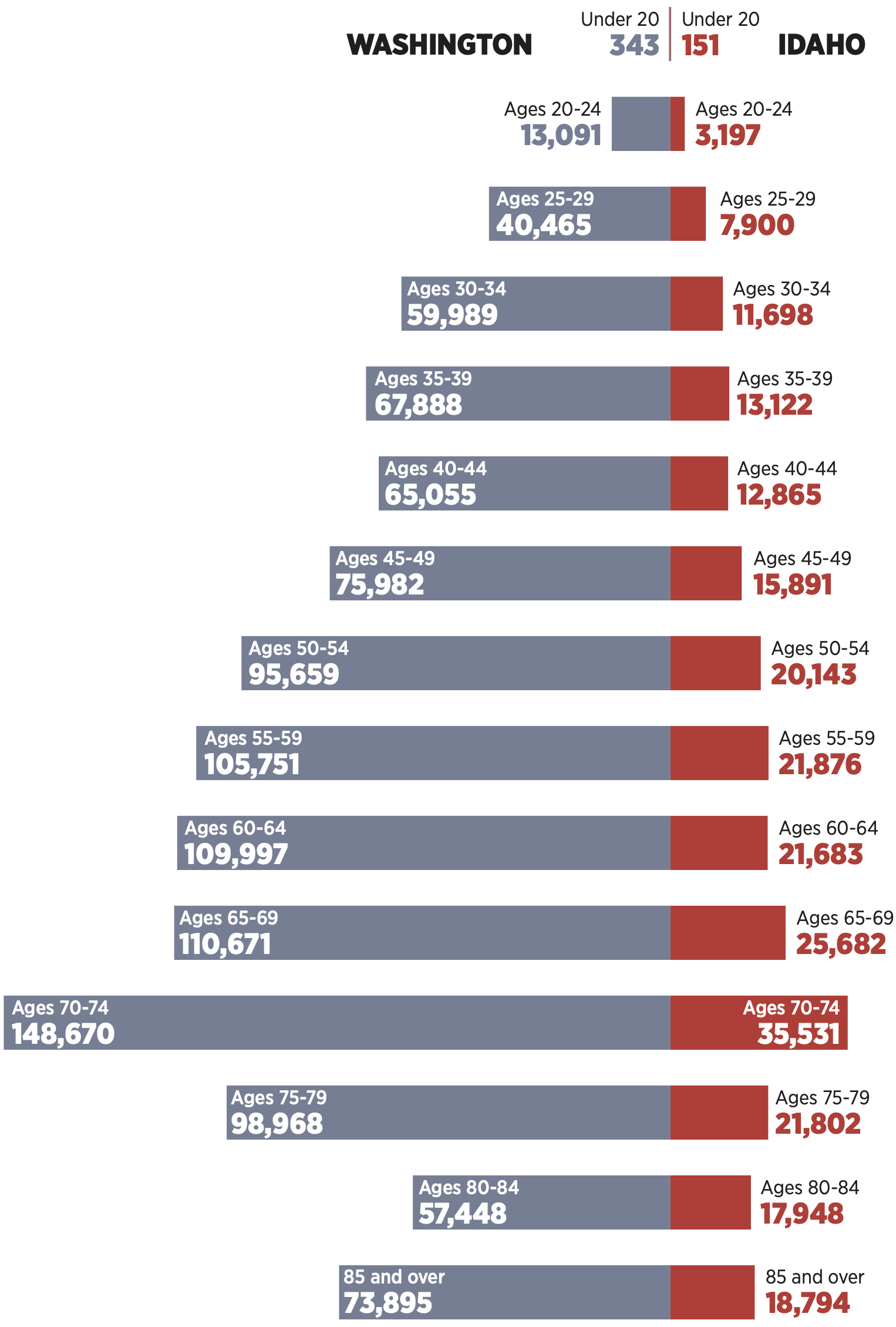 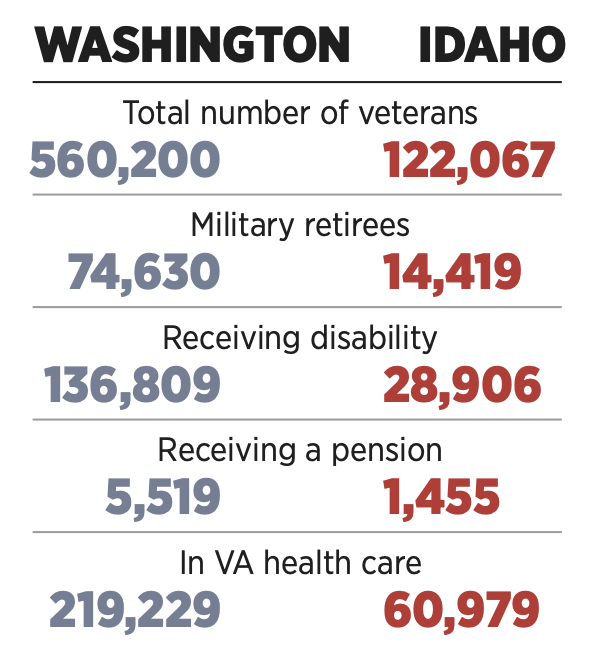 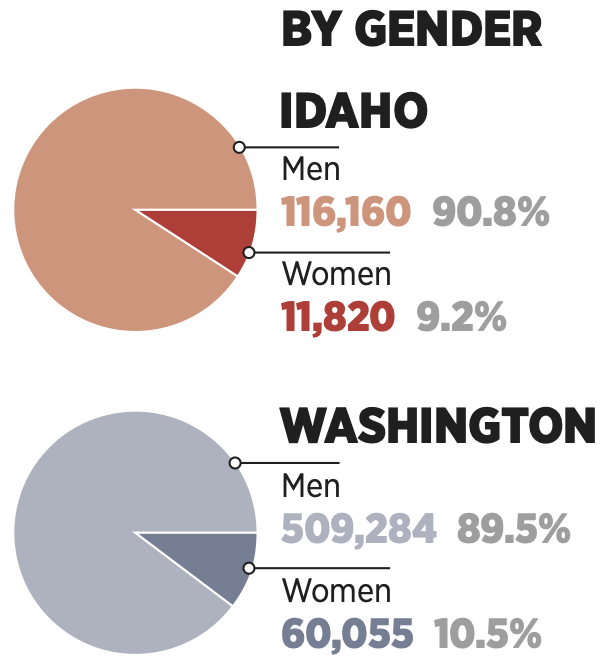 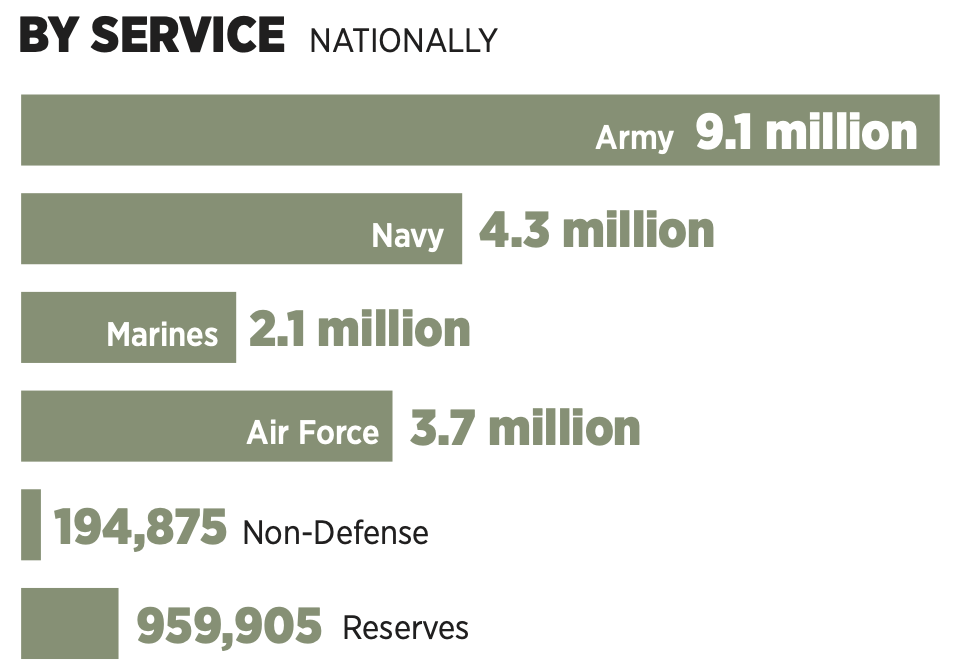 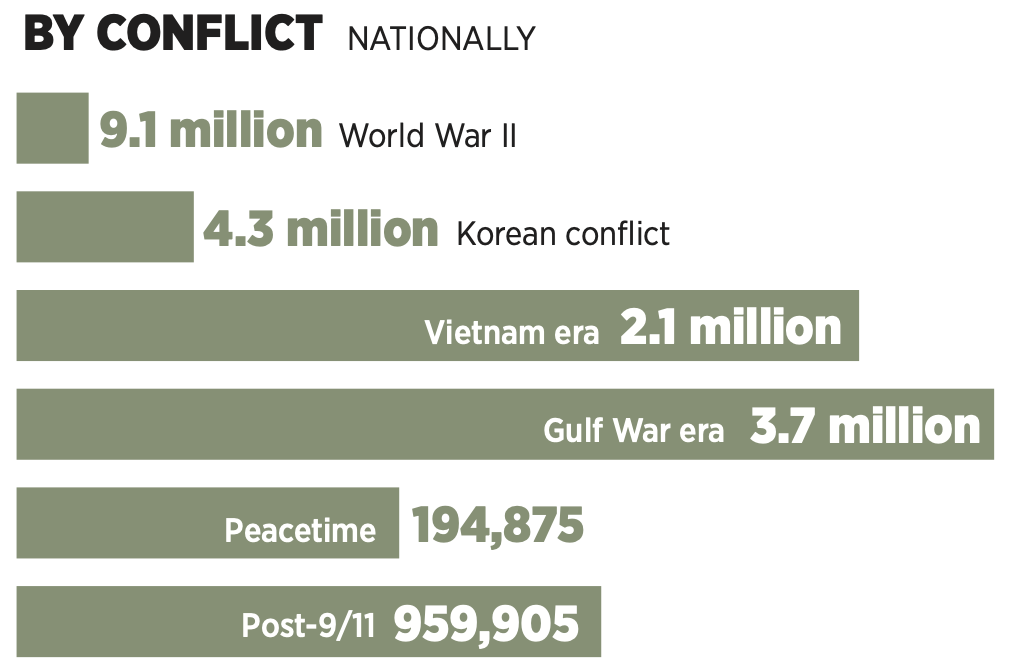 In 1919, President Woodrow Wilson asked the nation to honor its veterans of the Great War on the first anniversary of the armistice ended the fighting in Europe. Congress made Armistice Day a federal holiday in 1938. In 1954, the name of the date was changed from Armistice Day to Veterans Day.

French-born U.S. educator Madame Guérin sold poppies to benefit European widows and orphans during the Great War. She took her idea to the American Legion in 1920, starting a tradition to raise funds for families of fallen troops with silk poppies. Over time, that was spread to other conflicts.

Sources: U.S. Dept. of Veterans Affairs, U.S. Dept. of Defense Defense, VFW magazine, the Baltimore Sun, the Guardian, the BBC | ALL PHOTOS FROM THE ASSOCIATED PRESS