A GRIP ON SPORTS • As Gonzaga celebrated its 84-66 shellacking of Saint Mary’s on March 10, some folks realized it was head coach Mark Few’s 599th career victory. No. 600 was sure to come nine days later in Spokane, where the Zags would have played a 16-seed in the NCAA Tournament’s first round. Then it didn’t.

• It’s been a long wait for Few. Two days after the winning another WCC Tournament title in Las Vegas (and capping a 31-2 season), the Zags and everyone else found out the NCAA was canceling its tournament. Heck, Few was live on TV, doing an interview, when the news came down. His 600th win would have to wait. 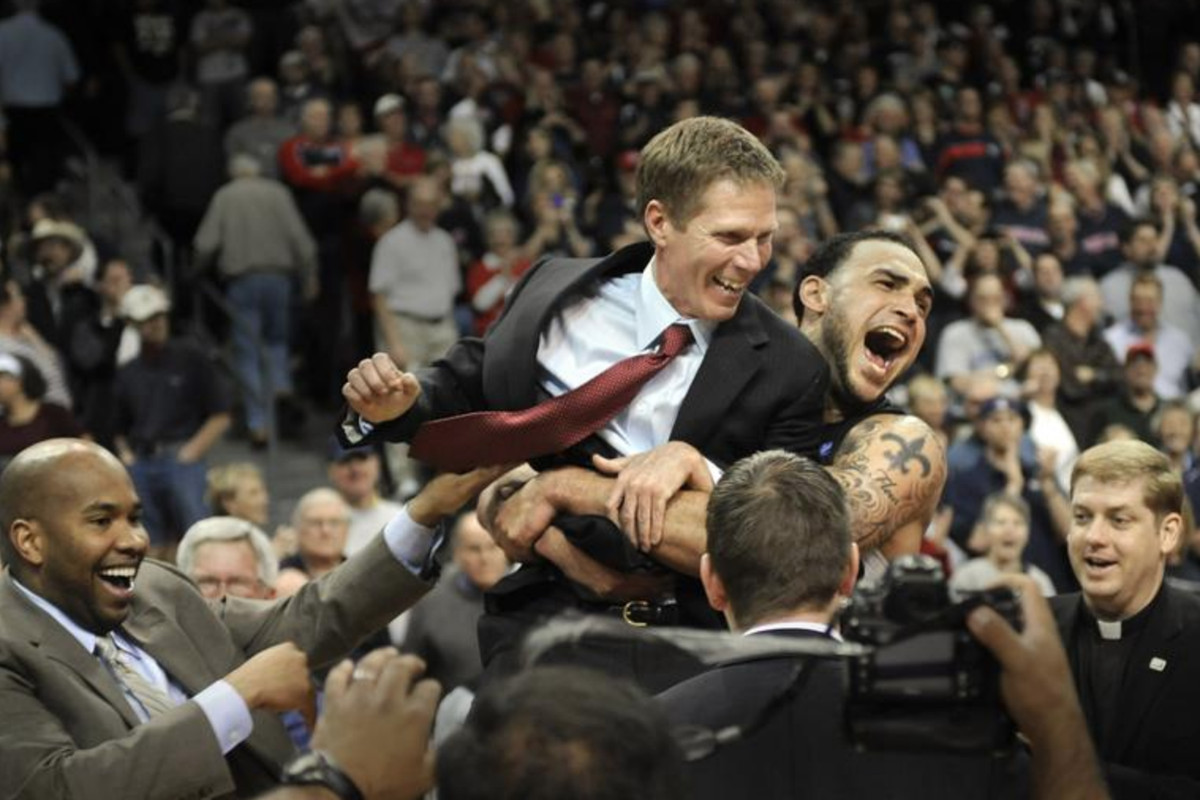 That’s when the top-ranked Zags will begin the 2020-21 season, facing perennial power Kansas in their season opener.

That Few could pass an important coaching mark against the Jayhawks seems appropriate, considering three coaches with more than 700 career wins have sat on the Jayhawk bench. If you are wondering, that would be Roy Williams (885, though a majority have come at North Carolina), Phog Allen (719, almost 600 of them in Lawrence) and the current occupant, Bill Self (708, more than 500 at KU).

All that is well and good, but Few’s next win will give him a coaching mark that is near and dear to his heart. No. 600 will also make him the coach with the most career wins in history at a Pacific Northwest Division I school. The March win over Saint Mary’s moved him into a tie with Slats Gill, whose career at Oregon State began in the Roaring ‘20s and ended in the Roaring ‘60s.

Few is an Oregon kid, having grown up in the Willamette Valley, though he was born just a couple of years before Gill stepped down at Oregon State. But the legendary coach’s memory permeates the area, from his name on the OSU gym to his place in the Naismith Hall of Fame.

Being that Gill was born in Oregon’s capitol, Salem, and Few in Creswell, 75 miles south, the next win will also give Few more wins than any college basketball coach born in the state.

Who knows? Maybe there is a young kid in Albany or Grant’s Pass or Newport right now who will someday pass them both. But some time in the next week or so, Few will set a record for the state. And then keep building on it.

• The Zags are in Ft. Myers, Fla., for this week’s games. It’s almost 50 degrees warmer there. Though, in these pandemic times, the players won’t get to enjoy the weather as much as they might in years gone by.

And it won’t last, at least not for the Bulldogs. After two games in Florida – they face Auburn on Thanksgiving morning – it’s off to Indianapolis. The Indiana weather for the Dec. 2, when the Zags are scheduled to face Tennessee, isn’t much different from the Spokane forecast, with highs in the 30s.

Of course, all of those games are predicated on both teams staying COVID-19-free, something Tennessee can’t attest to right now. The Vols have paused practice due to the virus. 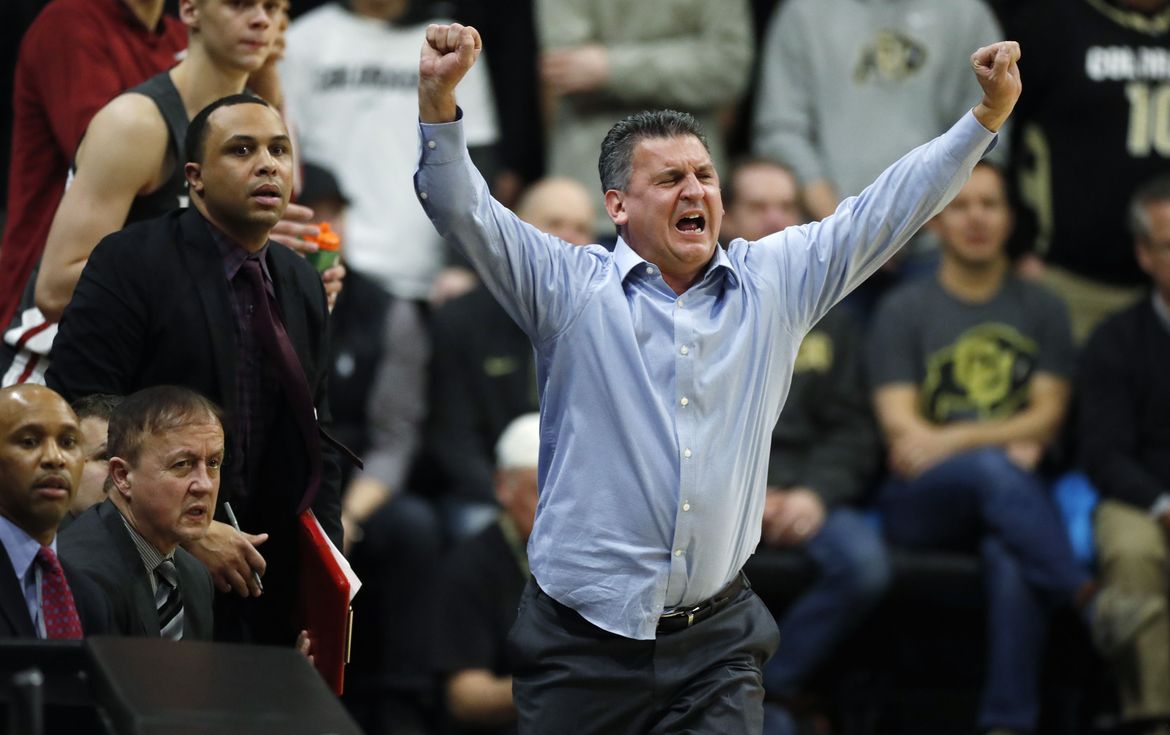 WSU: Kyle Smith is quarantined at home with a COVID-19 infection, but that doesn’t mean he isn’t able to have input on the Cougars’ basketball practices. Theo Lawson explains how Smith is keeping his hand in. And driving one of the support staff a little batty. … Larry Weir delved into the Apple Cup cancellation and other subjects with Matt Chazanow on the latest Press Box podcast. … Around the Pac-12 and college football, Washington seems to have found its quarterback in redshirt freshman Dylan Morris. … BYU’s football program probably shouldn’t have tweeted what it tweeted on Saturday. … When Oregon and Oregon State meet Friday (the game time was tweaked a bit), all eyes will be on the Ducks. But can the Beavers pull the upset. … Oregon received some great injury news yesterday. … A bye week helped Colorado on that front as well. The Buffs meet a USC team that has to win to stay nationally relevant. … A former USC quarterback is fed up with LA. He’s not a trailblazer in that regard. … If Arizona State can’t play this weekend (the game with Utah is scheduled for Sunday now), the Utes will probably pivot and face Washington. … UCLA may not have its quarterback again as it tries to extend Arizona’s nine-game losing streak, a streak Kevin Sumlin has owned. … In basketball news, the conference is relying on a lot of science to keep the season up and running. … I’m guessing John Canzano is not going to vote for Oregon governor Kate Brown the next election. … Oregon State is still trying to find a fill-in opponent. … Utah is dealing with a big viral outbreak that has paused all its activities and laid coach Larry Krystkowiak low. The Utes won’t open their season until Dec. 3. … Arizona doesn’t have one starter just yet. And it has nothing to do with the virus. But losing its opener with NAU was all coronavirus related. … UCLA has a tough opener. 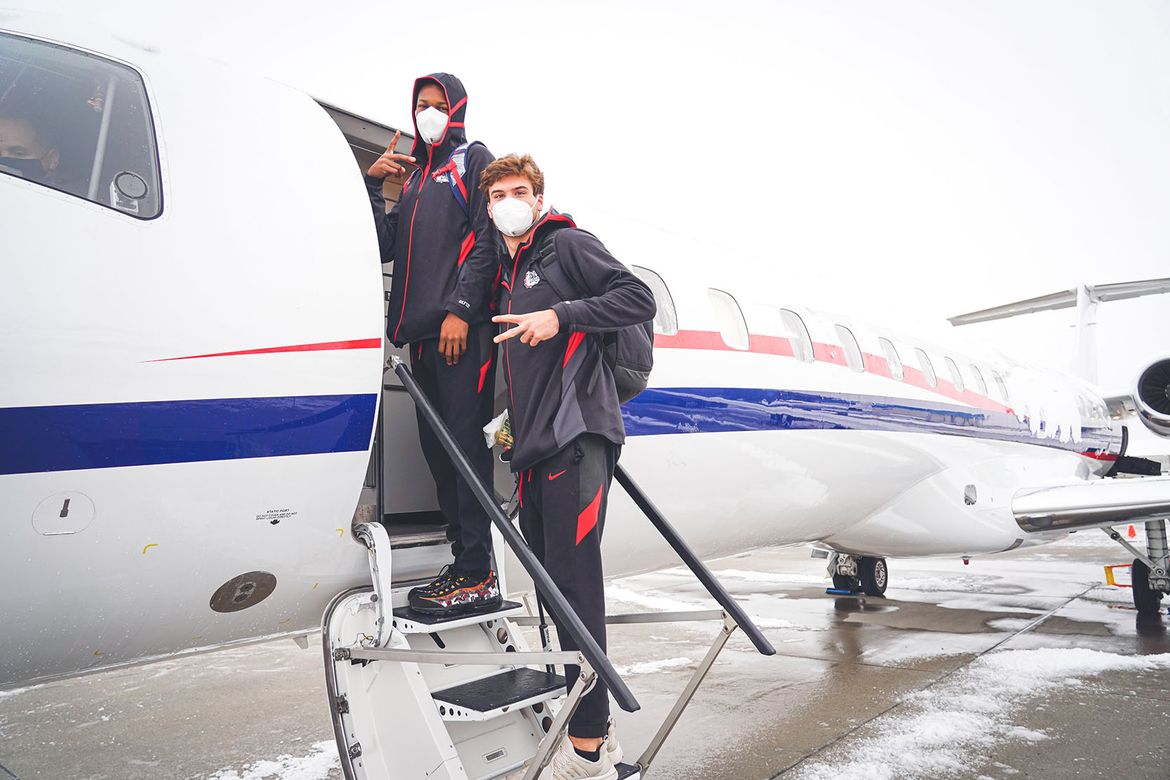 Gonzaga: There is a lot of GU news this morning. We start with Jim Meehan’s story on Few’s coaching wins. Six hundred is a nice, round number. … Next up is Jim’s look at how the Zags are traveling in these COVID-19 times. … He also has a story on Corey Kispert being named to the National Association of Basketball Coaches (NABC) Player of the Year Award watch list. … Kispert is also a first-team preseason All-American for The Athletic. … The GU women are headed to South Dakota for a season-opening tournament. Jim Allen has this piece on how they are trying to stay safe. … Former G-Prep and GU pitcher Wyatt Mills wasn’t named to the Mariners’ summer workout group. So he did his work on his own. And it paid off. 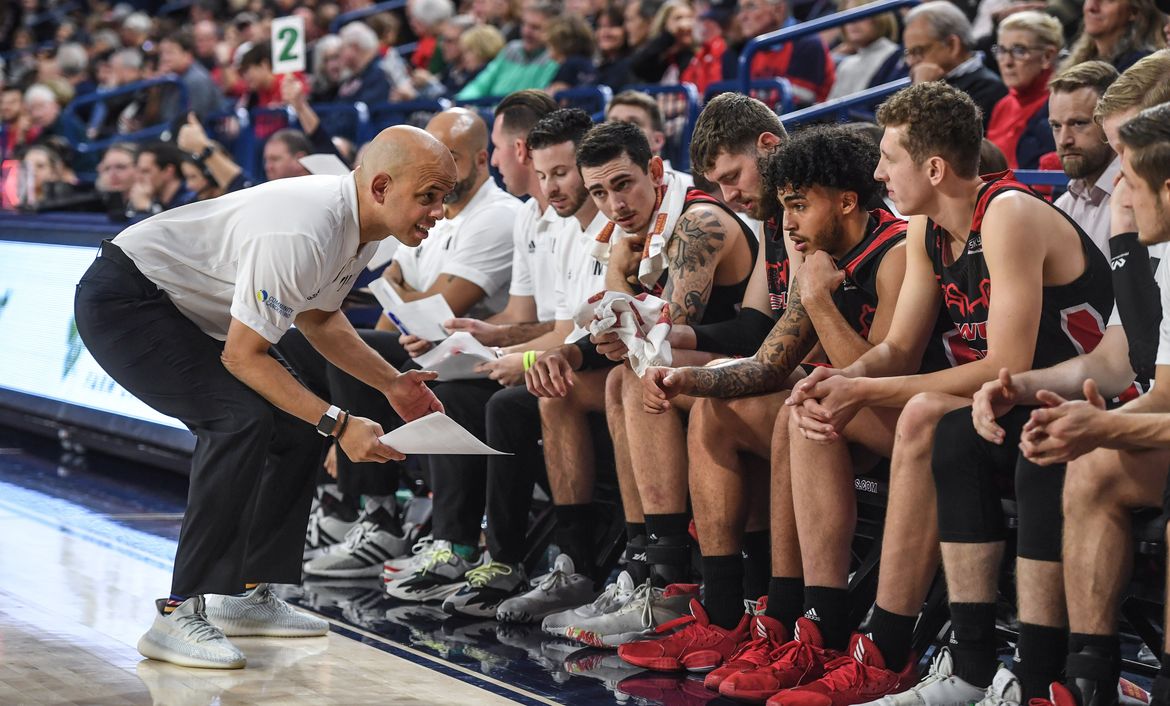 EWU: The Eagles’ opener at Oregon has been canceled (or postponed) due to two Eastern starters coming down with the coronavirus. Ryan Collingwood has the news in this story.

Preps: Football season in Idaho is finished. Dave Nichols checks in with the schools who went the furthest in the state playoffs, including 5A semifinalist Coeur d’Alene.

Seahawks: If you have questions, there are a lot of answers here. … Greg Olsen’s injury opened the door for Snacks Harrison to be elevated to the main roster. … … Russell Wilson’s newest charitable endeavor aims to open doors for minority students. … The Rams’ win last night dropped Seattle down the NFC ladder. … Chris Carson should be back this week.

Sounders: When Seattle faces LAFC tonight in the teams’ MLS playoff opener, Nico Lodeiro will play a crucial role. That is, if he isn’t the unidentified Sounder who will be sitting out due to the virus.

• If you were to ask Mark Few his thoughts about winning 600 games at Gonzaga, I’m sure he’ll answer something about being old. But it is a pretty big deal. Not many coaches have won that many at one school. And none have done it in a shorter time than Few. Until later …