On this date 25 years ago, the first exoplanet – meaning a planet observed outside our solar system, orbiting a different star from our own – was discovered by Swiss astronomers Michael Mayor and Didier Queloz. Their discovery opened up an entirely new field of study for skywatchers: The hunt for new planets.

The exoplanet orbits the star 51 Pegasi, which is about 50 light years away from Earth. This means if you see the star tonight, you’re actually looking at light that left that star in 1970.

51 Pegasi is dim, but can be visible to the naked eye. You’ll have to know precisely where to look: It’s in the northern sky, in the constellation Pegasus. 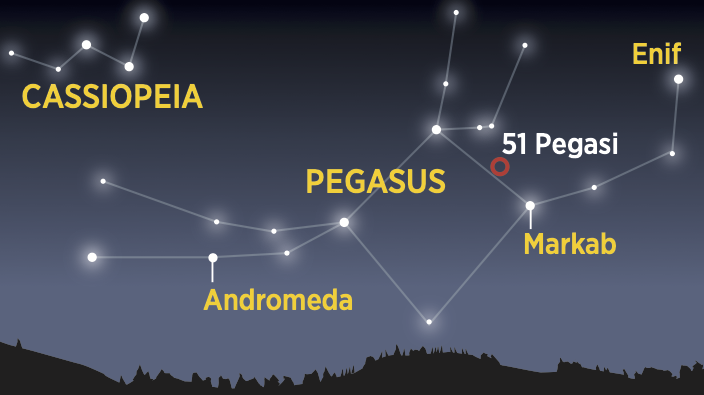 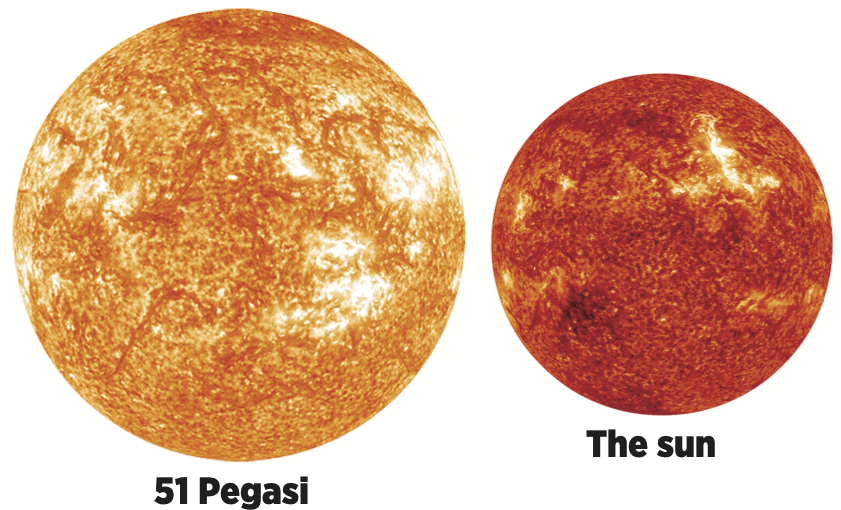 It’s thought to be older than our sun – perhaps 6.1 to 8.1 billion years old – and has more elements in it, other than hydrogen and helium, than does our sun. Stars like this tend to be more likely to host planets, astronomers say.

It has an official name: Dimidium, which is Latin for “half.” 51 Pegasi b is roughly 50% larger than Jupiter in size but has only 47% as much mass. 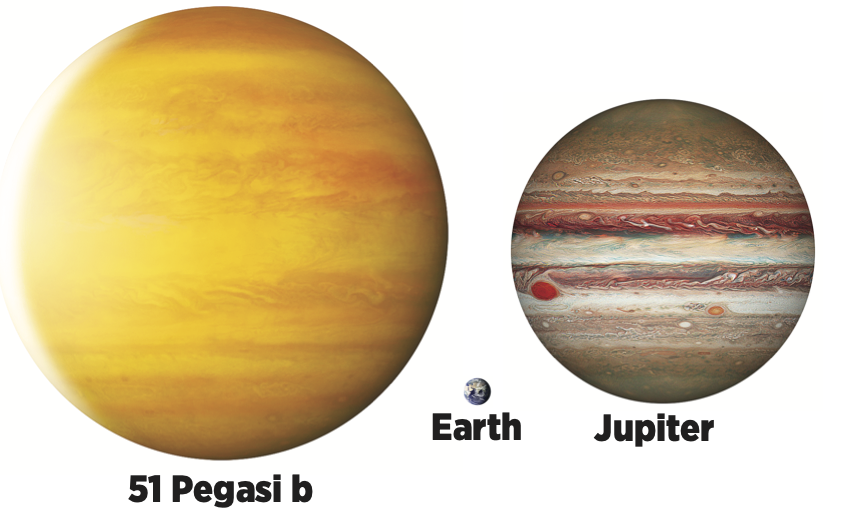 51 Pegasi b orbits its host star every four days, which is amazingly fast for a planet so large. It’s tidally locked with its star, meaning that it revolves on its axis as it moves around its star so that the same side is always facing the star.

At first, 51 Pegasi b threw off astronomers because it didn’t match the leading theories of how solar systems are formed and operate. Now, astronomers realize there is an entire class of planets similar to Jupiter, extremely hot and orbit their stars closely and quickly. They call these exoplanets “Hot Jupiters.” 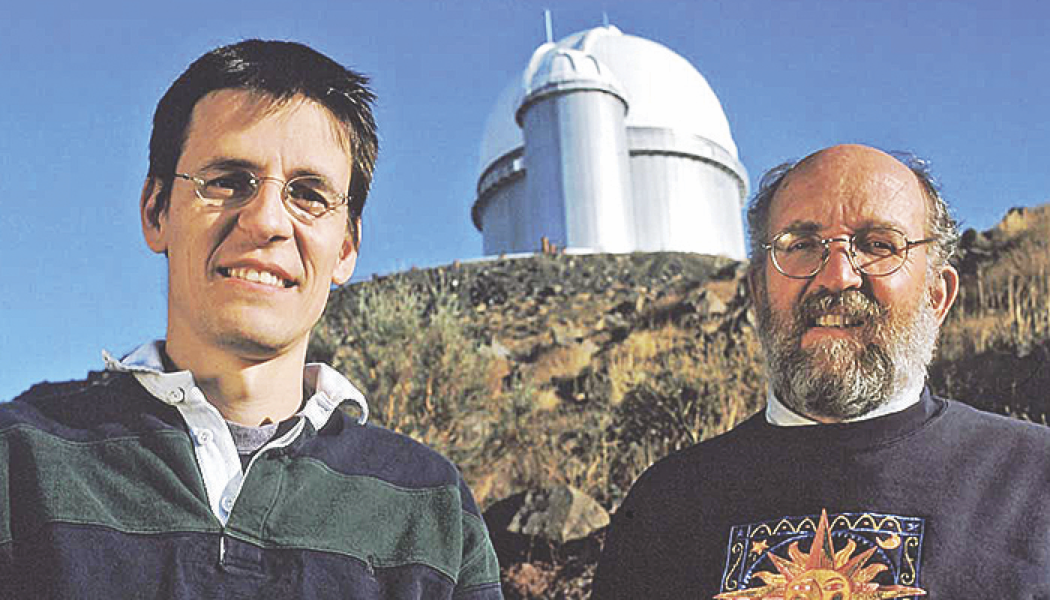 Queloz, left, and Mayor, working out of the Observatorie de Haute-Provence in southeast France, announced their discovery on Oct. 5, 1995. Another team at the Lick Observatory near San Jose, California, confirmed their find a week later. Mayor and Quelonz would be awarded the Nobel Prize in Physics, but not until 2019.

Once it became clear astronomers could seek and find exoplanets using commonly available equipment, hunting for exoplanets and more Hot Jupiters became a bit of a geekfest. Thousands of exoplanets have been found over the past 25 years.

There are several ways astronomers can find planets orbiting distant stars. Two of the more common ones:

The first is rather simple: Watch the star closely. If it dims just a bit – especially if it dims at regular intervals – that could be a sign that a planet is moving between the telescope and the star.

Queloz and Mayor used a system they developed originally to hunt for brown dwarf stars to search for clues about the effect an orbiting planet – or planets – has on its host star. 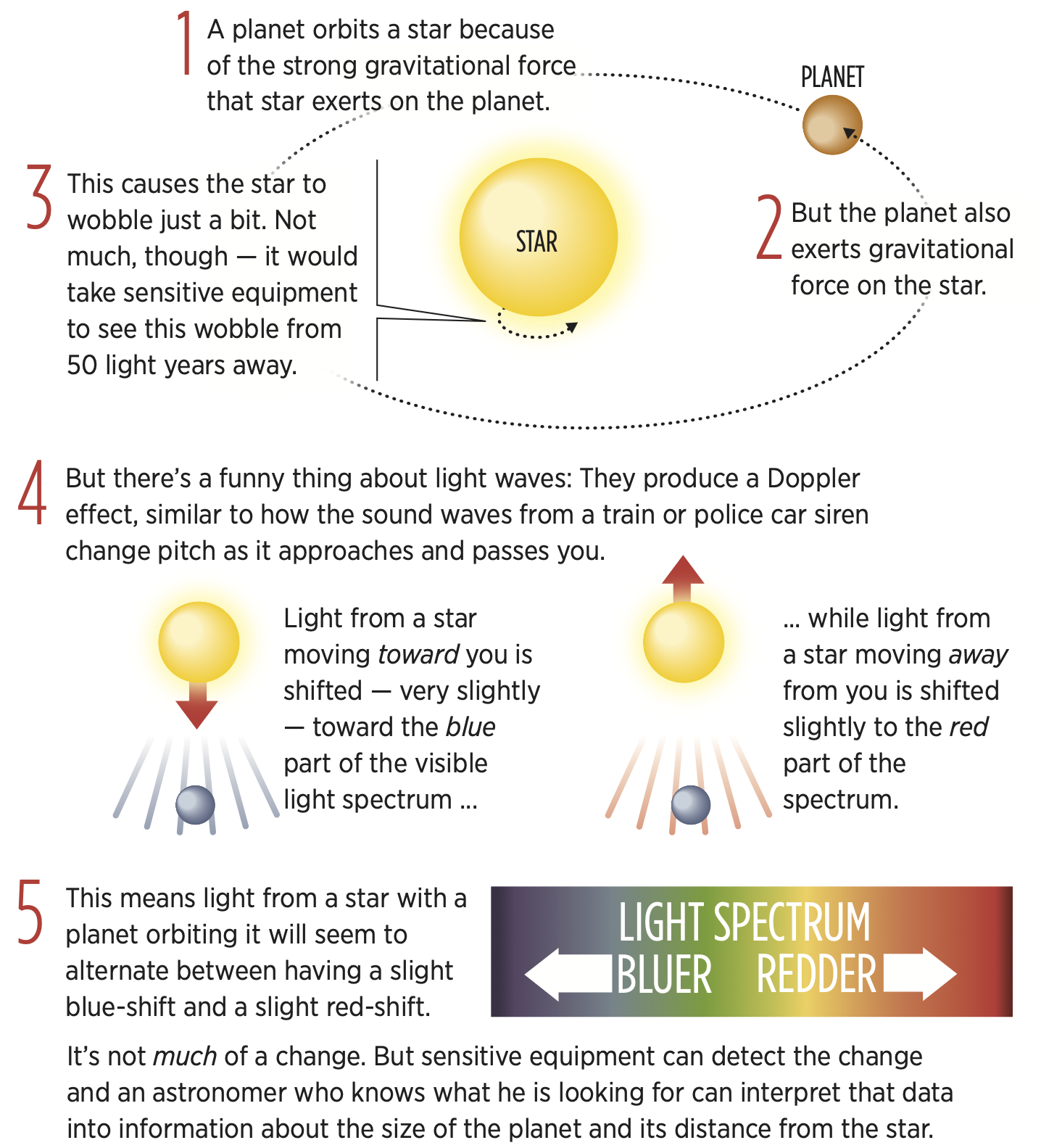 THE STATE OF THE HUNT

For a while, NASA used its Kepler space telescope to hunt for exoplanets but in April 2018, it launched a new remote-controlled space telescope to specifically look for new planets. The Transiting Exoplanet Survey Satellite – or TESS – found about 1,835 possible exoplanets, of which 46 have been confirmed. 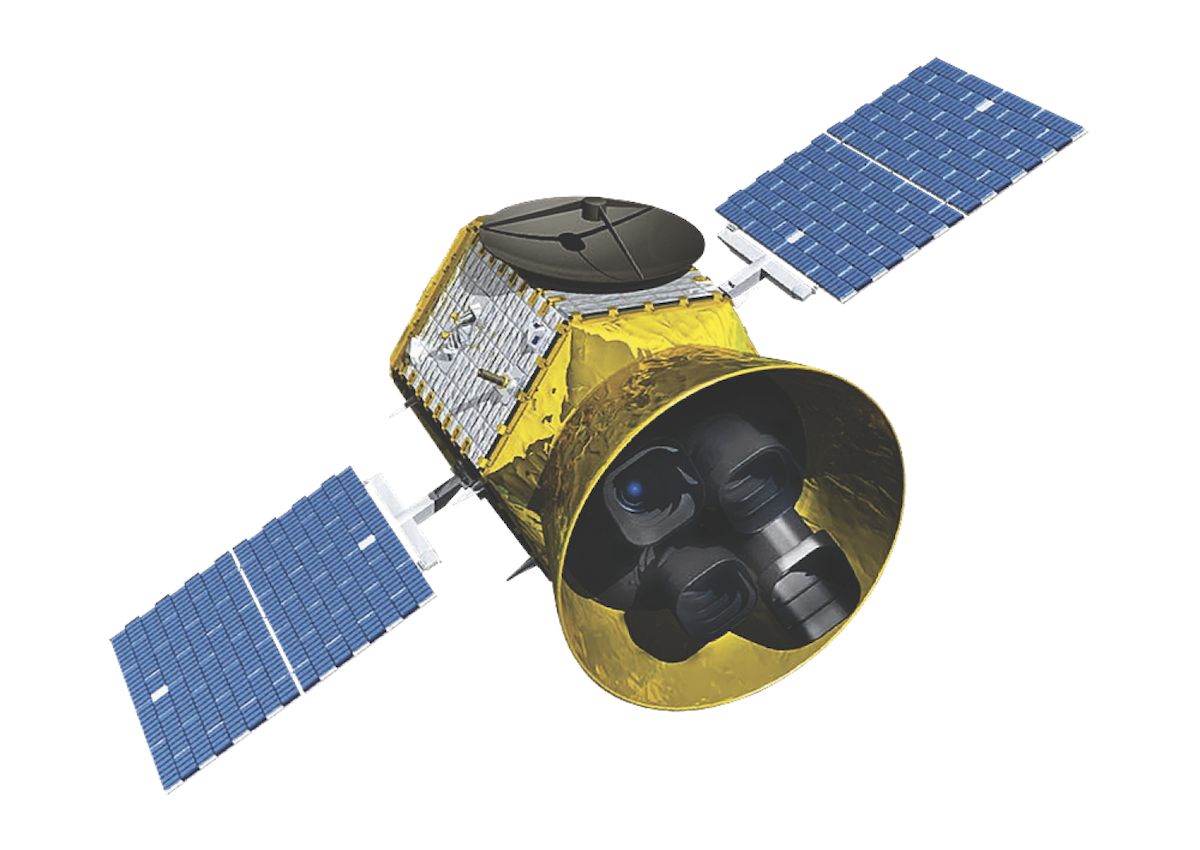 TESS was expected to work through July 4 of this year. Once its primary mission was completed, NASA has elected to extend its operation, searching 85 percent of the sky. It’s hoped the James Webb Space Telescope – planned for an October 2021 launch – will find even more planets.

The interactive extra-solar planets catalog maintained by the Meudon Observatory near Paris keeps a running tally of all the exoplanets found so far. 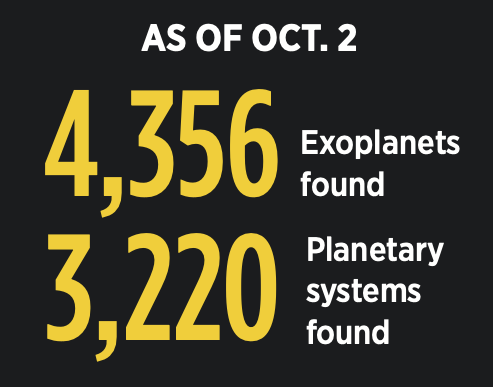 Find that – and access all archived data – at exoplanet.eu