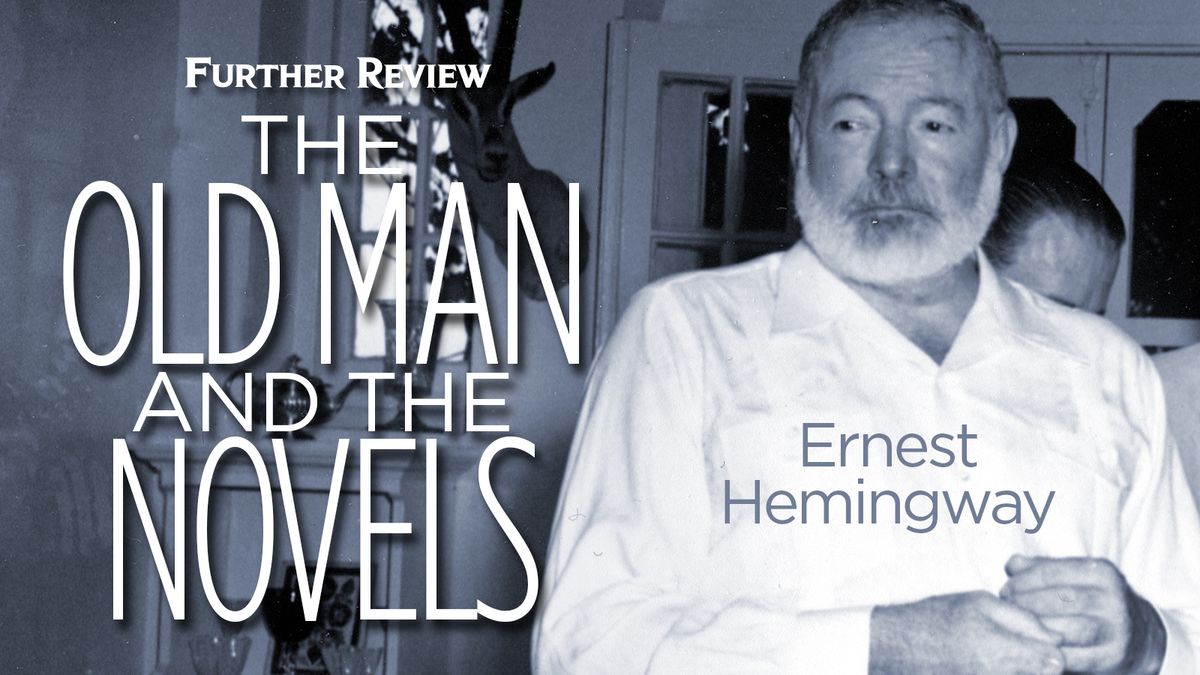 Eighty years ago Wednesday, Ernest Hemingway’s novel, “For Whom the Bell Tolls,” was published. This was a haunting and tragic tale of a young American man serving as a volunteer, fighting fascists in the Spanish Civil War. America’s entry into World War II was still more than a year away.

Hemingway wrote what he knew and how he lived – he had spent months covering the Spanish Civil War as a correspondent for an American wire service.

In addition, Hemingway wrote the way he was trained to write: In a direct, no-frills style that one might expect to see from an experienced journalist.

Hemingway’s work would win him admirers all over the world, in addition to a Pulitzer Prize and a Nobel Prize.