A GRIP ON SPORTS • We’ll keep this short this morning. Mainly because the NFL is about to dominate your day. Yep, pro football is back. Even if many of the stadiums are going to seem a bit eerie without fans.

• That’s OK, of course. The NFL, like much of professional sports, is just an unscripted TV show. Having fans is not a make-or-break proposition. And Fox will just add the sports equivalent of a laugh track – fake cheering – anyway. So it’s all good. 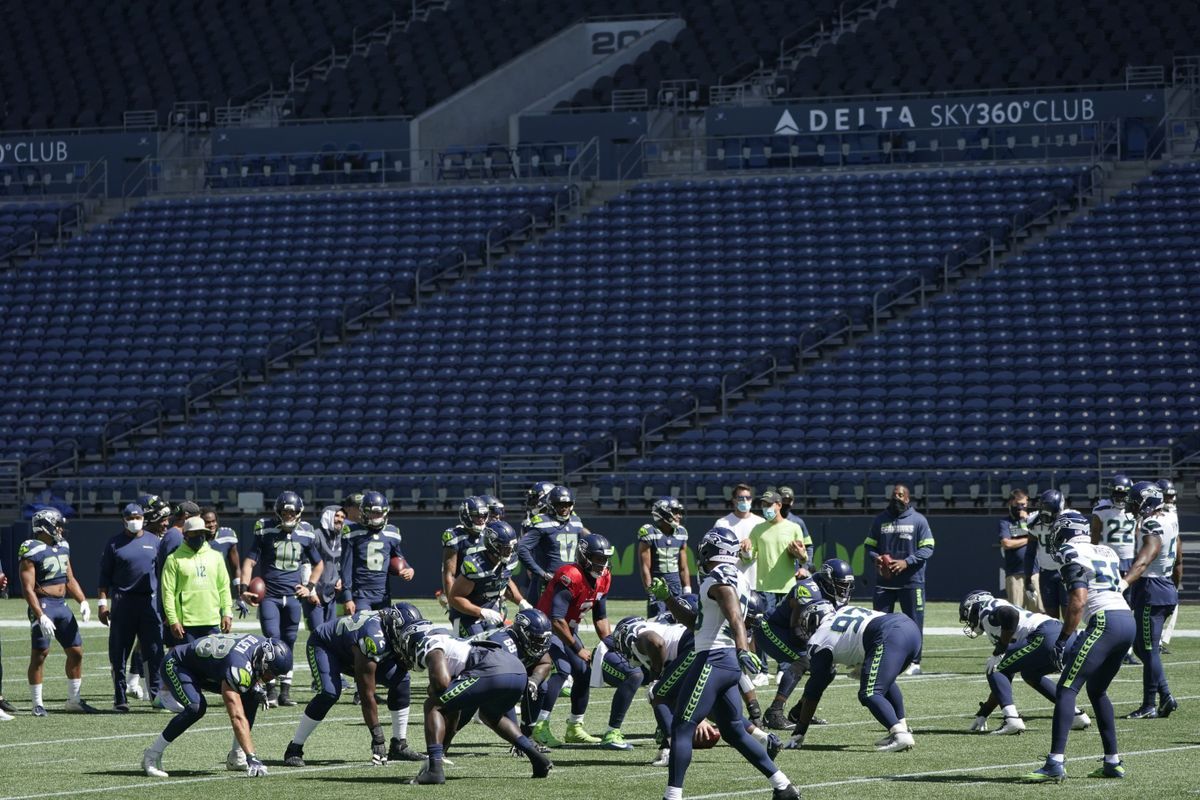 The only question on most Seahawk fans minds today is just how good their defense is going to be. The Hawks fell on hard times last year, defensively, after having pinned their helmet on that side of the ball throughout the Pete Carroll era. But since the Legion of Boom started to fall apart, the Hawks’ defense has slipped down the NFL stats almost every year.

So John Schneider tried to do something about it. He’s rebuilt the Legion, in a sense, adding Jamal Adams and Quinton Dunbar in the offseason after bringing in Quandre Diggs in 2019. The line, last year’s Achilles’ Heel, even with Jadeveon Clowney, has been reworked once more, with a former Hawks or two brought back to help the pass rush.

And Bobby Wagner is still around. It must be nice to have the best middle linebacker in the game for Carroll and his defensive staff.

His mirror image, in talent if not personality, occupies the middle of the offense too, with Russell Wilson ready to cook up his fourth quarter magic once again. Much of the Seahawk fanbase has subscribed to the “let Russell cook” newsletter but we’re pretty sure Carroll hasn’t perused it just yet. Or, if he has, he called it “fake news” and moved on.

Even with the defensive issues last season, the Hawks won 11 games and made the playoffs. But when you have two transcendent talents like Wilson and Wagner, there should be loftier goals. The Super Bowl seems about right.

We begin to discover in Atlanta this morning whether the Seahawks’ improvements – or should we say “changes?” – are enough to make that goal a reality.

• Did you watch college football yesterday? Or did it seem less important without the local area’s horses in the race? Or both?

We fall in that final category. We watched some, especially rooting on Georgia Tech in its upset of Florida State, but couldn’t seem to muster up the righteous indignation needed to sit there for 12 hours, soaking in all the pomp and circumstance.

Maybe it is because pomp and circumstance are in quarantine. Just like BYU’s football team will be this week. There goes the team I had picked to root for this season. See, the Cougars have a great nickname. … No, that’s not it. Being an independent, BYU had to put together a football schedule from scratch. The ACC wasn’t going to let the Cougars in for a year as it did for that Midwest independent with a large following. BYU’s schedule was a marvel of last-minute finagling. It also wasn’t all that tough. The best game left, more than likely, is next Saturday’s battle with Army. And now, thanks to positive COVID-19 tests among the Cougars, that game has been postponed.

My hope was the Cougars would go 8-0, rout each of their opponents and force the College Football Playoff committee to make a tough decision. Another SEC school or an independent with a huge national following, thus driving up ratings.

Money or possibly even more money?

It would be the perfect cap on a convoluted season. Alas, the virus seems to have thrown a wrench in our diabolical plan. Is there nothing sacred to this darn disease? 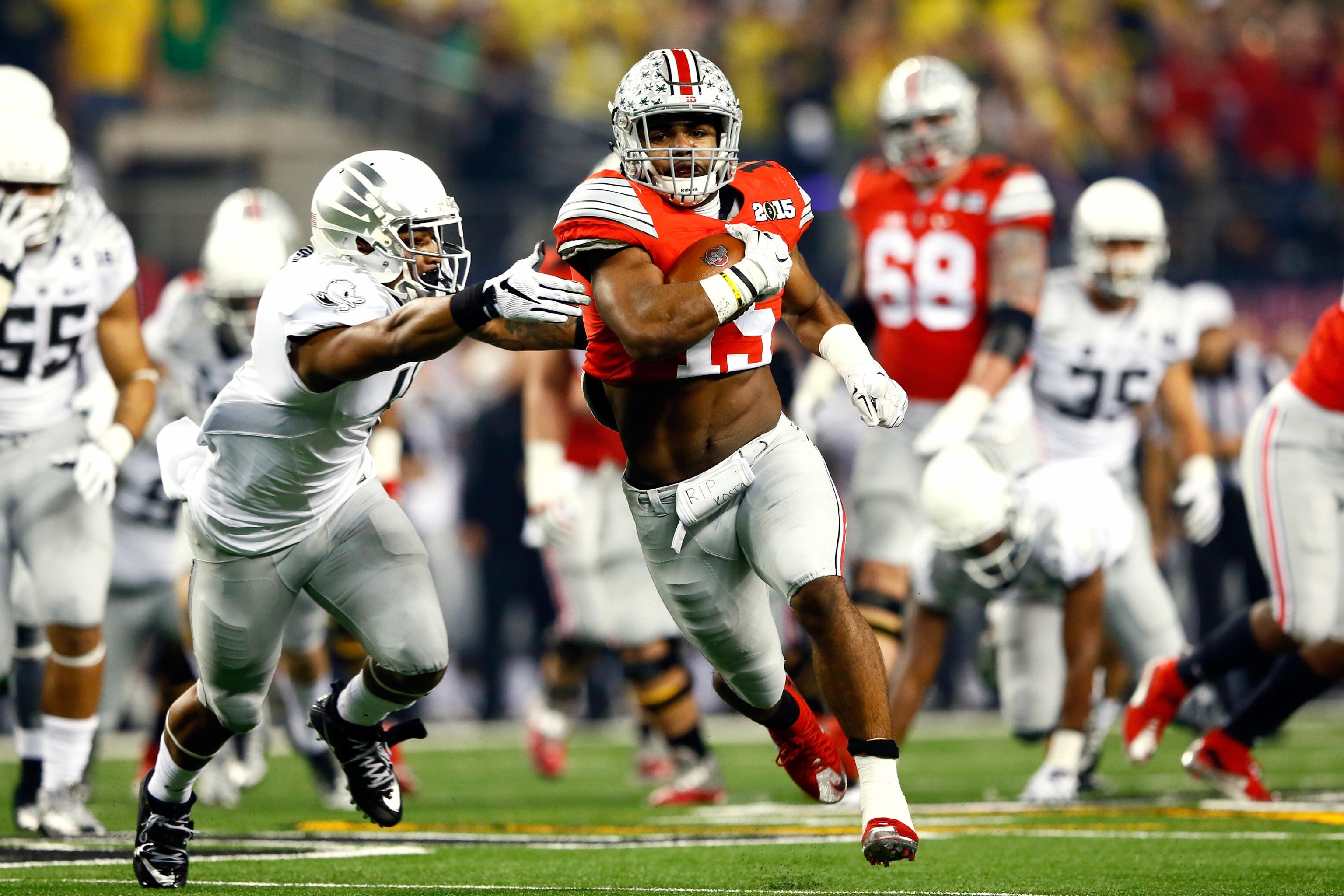 WSU: Around the Pac-12 and college sports, the Big Ten is making noises about starting football soon. The Pac-12 may not be able to follow, unless California and Oregon allows some changes. … The big Oregon/Ohio State nonconference showdown in Eugene? It wouldn’t have been played yesterday anyway. Too much smoke. … Remember when Dennis Erickson was Oregon State’s head coach? … Remember when Colorado decided to become a wishbone team? … Remember even further back, when Arizona and Arizona State entered the conference? … Kyle Whittingham appeared on College GameDay yesterday. No, he was not waving the WSU flag. … Everyone is going to miss tailgating, aren’t they?

Gonzaga: When will college basketball season begin? It looks now as if Nov. 21 will be the target date for games. Jim Meehan has more on the process, which should culminate in a decision next week. 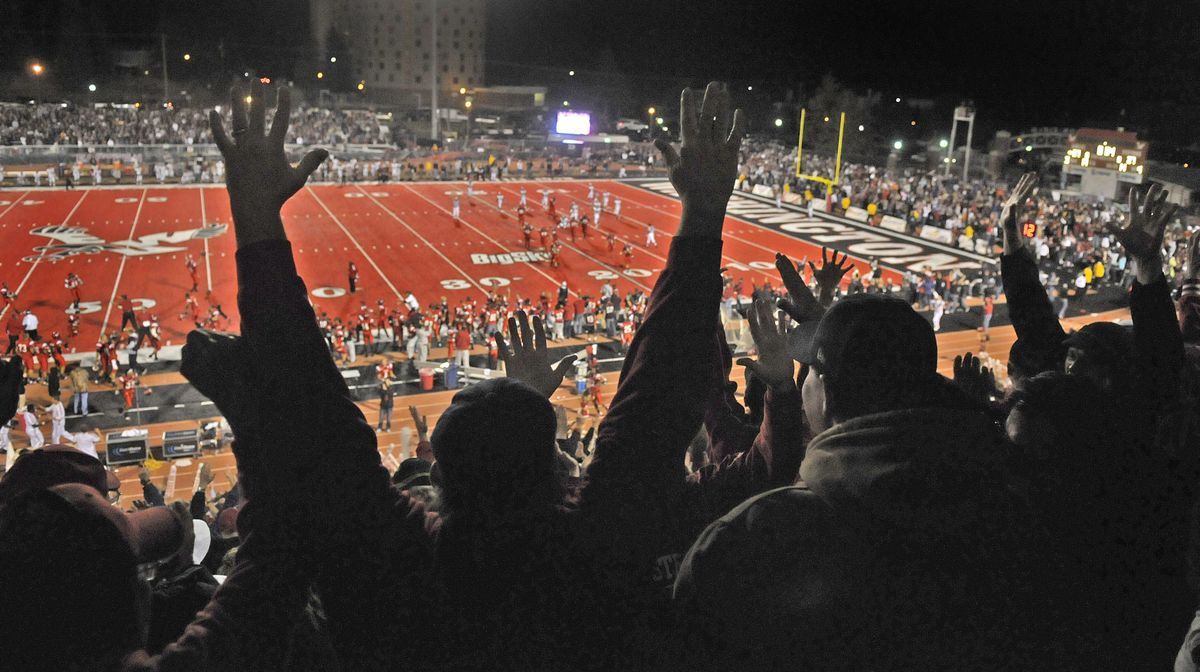 EWU: Ryan Collingwood continues his Lime scooter ride down memory lane, stopping this week at the corner of Rivalry and Red streets. As in Eastern’s new red turf and its rivalry win over visiting Montana in the early stages of the 2010 FCS title-winning season. … If the cash-strapped Eagles need financial help, maybe former receiver Cooper Kupp can help. He signed a three-year contract extension with the Los Angeles Rams yesterday.

Preps: After Lakeside High defeated Clark Fork in football Friday night, the team did what high school teams always do. The players got on the bus and headed home. The ride was different, however. It was interrupted by a projectile that broke a window and shattered the players’ celebration. Maggie Quinlan has more in this story. … How to deal with COVID-19 may just break the Arizona high school federation apart.

Mariners: The stop-and-start nature of this season has made it seem, for the M’s at least, more akin to an extended spring training than a run for the postseason. Dave Nichols looks at that aspect in the latest Out of Right Field column. … Seattle picked up a win over the woeful Diamondbacks last night. … Shed Long may be headed for surgery. He’s been hurting all season. … The alternate site is there for the Mariner prospects to improve. Is it working? 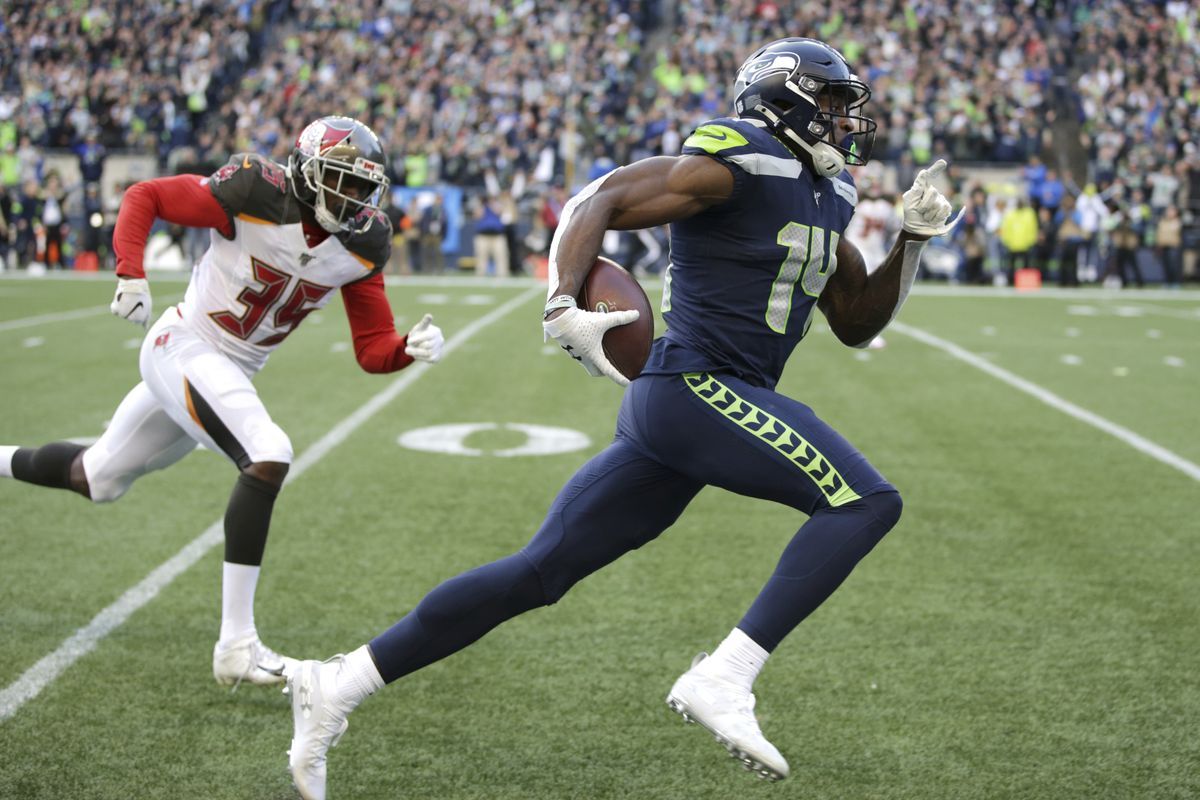 Seahawks: Today’s season-opening opponent, the Atlanta Falcons, are familiar to the Hawks. They have played five times in the past five years. … Is this year’s team better than last year’s team? … The new rules for changing the roster just before game time have already come into play for the Seahawks. … Russell Wilson has played in quiet stadiums before.

• The women’s final in the U.S. Open tennis tournament was exceptional yesterday. Maybe the best thing on TV. Sad part is, most sports fans were too busy watching the Big 12 go down in flames to take interest. Until later …