A GRIP ON SPORTS • You may not feel the same way, but Tuesday seemed like a good day. A good day to take a breath. To stop a moment and smell the pollen in the air. To sneeze. Then relax. After all, the past couple weeks have been a rollercoaster ride around these parts.

• Not going to lie. College basketball season wore me out a bit. The rollercoaster aspect was real, with its thrills, long waits and nausea. The coronavirus addition made this past season one of constant ups and downs. And then to have it end with such a sudden, jarring drop (around here anyway), that was more than enough. 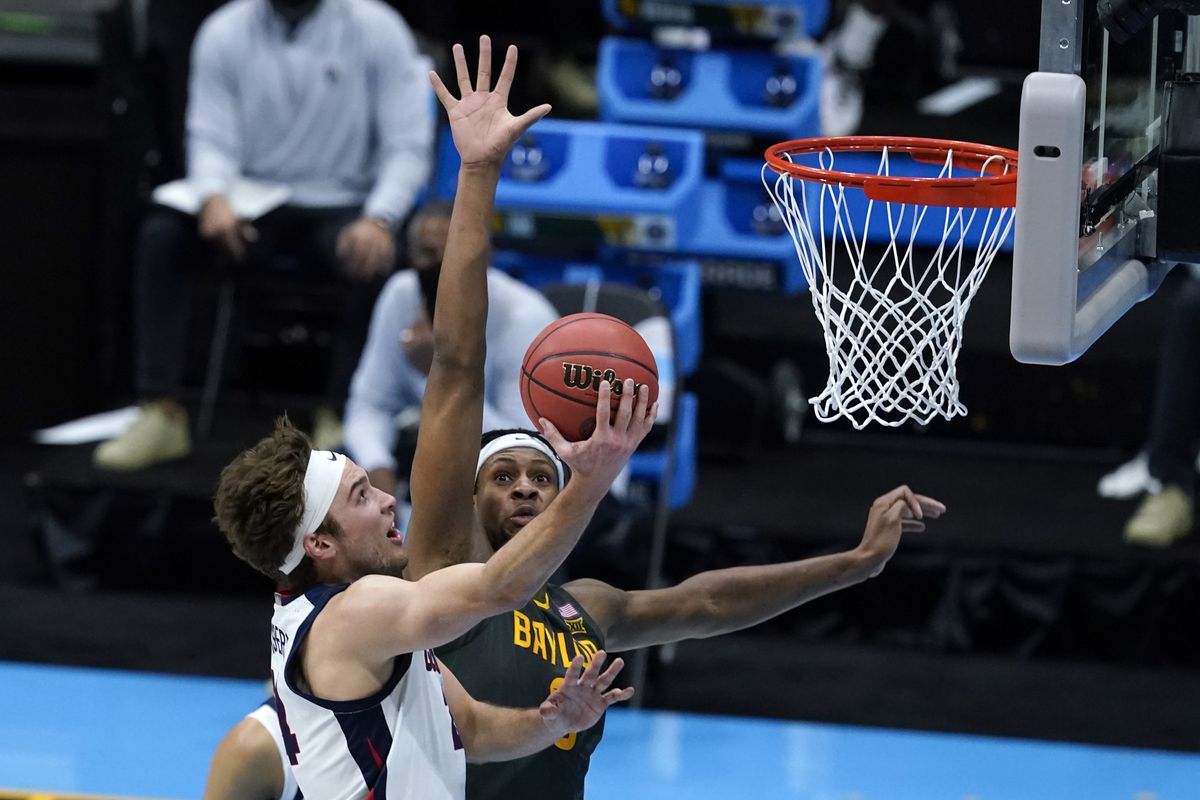 It may not be over, though, at least as news is concerned. Heck, in the Inland Northwest alone, we have to deal with the changing of the guard at Eastern Washington, the wonder if Washington State will make any roster additions and the now-yearly remake of the Gonzaga program. That’s a lot for an offseason that used to be fairly quite from April to October.

With the Zags, we all know Jalen Suggs is leaving after one year. It’s not a surprise and it’s not a bad thing. The only regret, besides Monday night’s loss, is Suggs never got to experience the Kennel in all its glory – other than that time he was in the crowd as a recruit with Julian Strawther, Dominick Harris and, hopefully to GU fans, next year’s star, Chet Holmgren.

But who else might leave? There are nothing but rumors just yet concerning the likes of Drew Timme, Joel Ayayi, Andrew Nembhard, Aaron Cook and anyone on the coaching staff. Nothing is certain. All of which, despite the incoming talent, leaves the Bulldog faithful on the edge of their seats.

They know Hunter Sallis, a 6-foot-5 point guard from Nebraska, will be in Spokane. So will Kaden Perry, the 6-9 power forward from Battle Ground who has built a strong reputation recently. Ben Gregg, who played throughout the NCAA Tournament after leaving high school early, will still be a freshman as well.

The wild card is Holmgren, who most recruiting services and prognosticators see heading to Spokane. The slightly built 7-footer is the most natural high school shot-blocker I can recall since watching Bill Walton play for Helix High. And his offensive skills are polished beyond his years. If he does end up in McCarthey, he will bring a different look to the Bulldog offense. And add to a deep frontcourt that will include Anton Watson, Oumar Ballo, Perry and Gregg.

Will Timme be there as well? And will there be veteran guards like Ayayi, Nembhard and Cook to get them the ball? Such questions are akin to getting off the rollercoaster, grabbing a quick drink and jumping on the tilt-a-whirl, all the while hoping you don’t lose your lunch.

• The Mariner game last night almost made me lose mine, though, in actuality, it was dinner.

The bad news started with the starting pitcher, James Paxton. He was returning to Seattle after two years in New York. And he lasted five batters. Then he was hurt again. We will find out the extent soon.

It’s a recurring theme with the big lefthander and has been throughout his career. It’s also sad.

But it’s also sad the game itself dragged on and on after he left. The final tally? Fourteen runs, 10 of which Chicago scored, 25 strikeouts, 19 hits, 253 pitches and 225 minutes of your life.

That’s one heck of a long game. It’s also not unusual, at least for the M’s this season already. Their games have dragged to three hours and more almost every time out.

It’s too long for me and, as far as I can tell, way too long for generations of folks younger than me. It seems like something the powers that be running the sport should fix. Wait, they are trying. And failing. 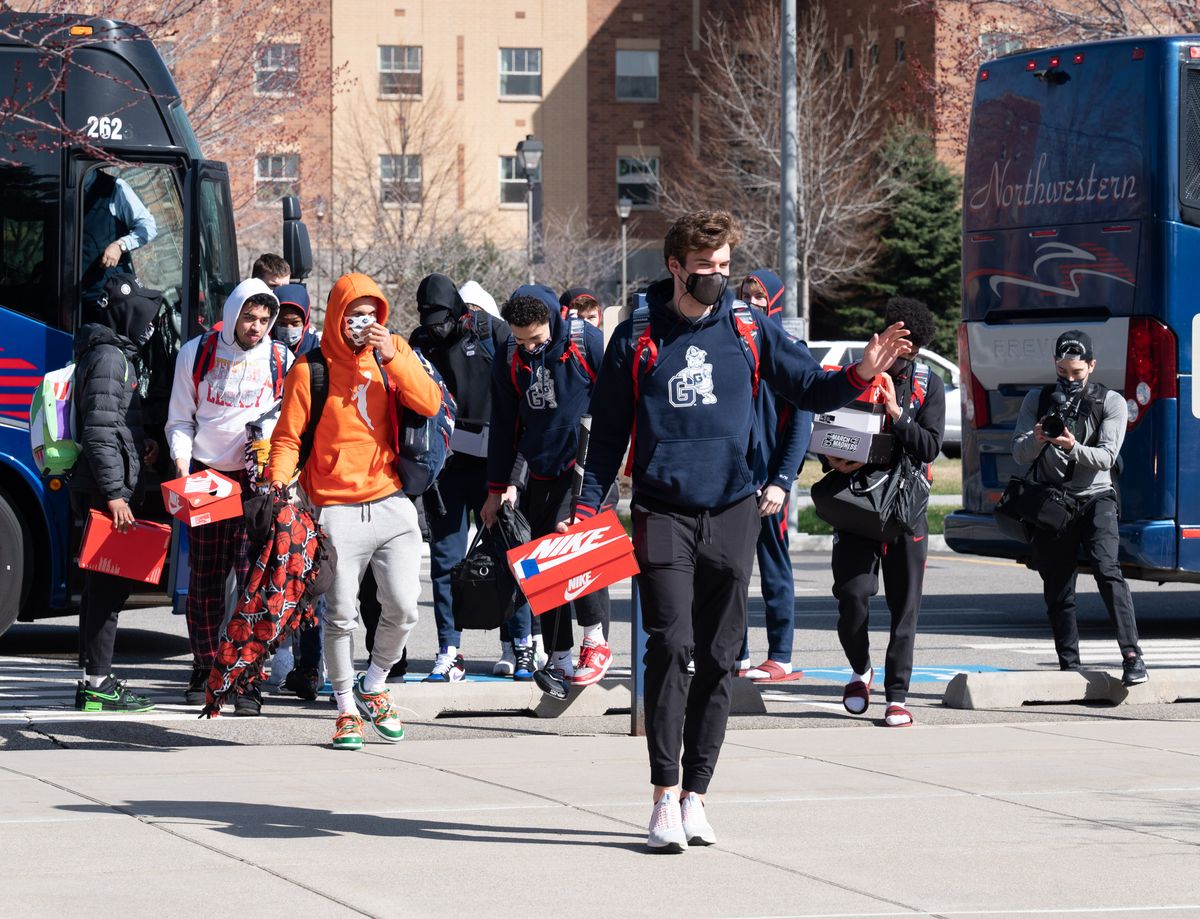 Gonzaga: Finishing second for the second time in four years is nothing to sneeze about. John Blanchette reminds us many schools had to knock on the NCAA title door a few times before it opened. … Jim Meehan talked with Gonzaga players and coaches for this look at the title game loss. … Jim also delved into the near-future and it looks pretty bright. … He wasn’t alone in that. … The Zags returned home yesterday and were met by a few Zag fans, as well as photographer Colin Mulvany, who has this gallery. … Larry Weir spoke with Matt Santangelo for the latest Press Box podcast. … The baseball team defeated Oregon State in Corvallis yesterday. … Elsewhere in the WCC, Matt Haarms might be returning to BYU. 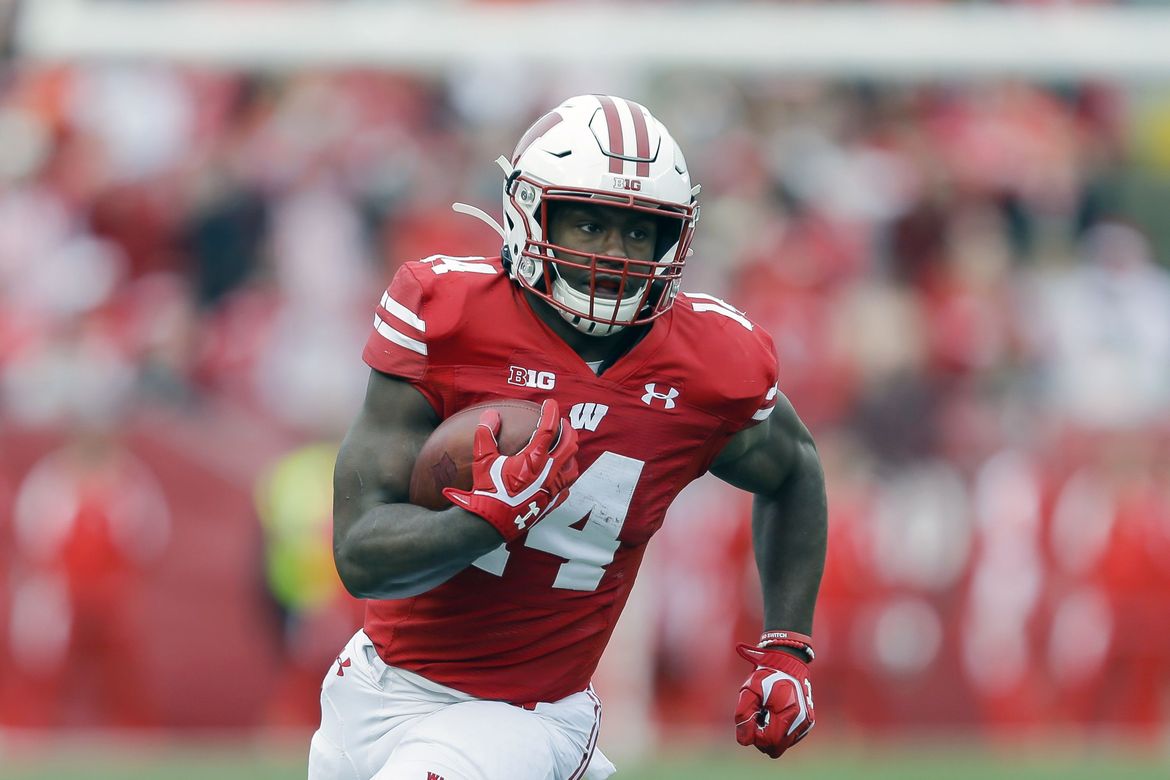 WSU: For some reason I couldn’t get this link to work yesterday, but we still wanted to pass along Theo Lawson’s story on the newest Washington State running back. It is Wisconsin transfer Nakia Watson. … Around the Pac-12 and college basketball, there still must be some discussion in Tucson about Arizona’s final shot in the women’s title game. … A UCLA player is stepping away from the game. … A Utah freshman put his name in the transfer portal. … In football news, if you have questions about Washington, we can pass along answers. … Oregon’s Kayvon Thibodeaux wants to win the Heisman. Bless him. The Ducks are in the midst of spring practice. … USC receiver Drake London didn’t play hoops. He hopes to make up for the missed thrills by having a great season. … Arizona will have a receiver return. … A veteran is stepping up for Colorado’s offensive line. … The quarterbacks at Oregon State all have an opportunity this spring. 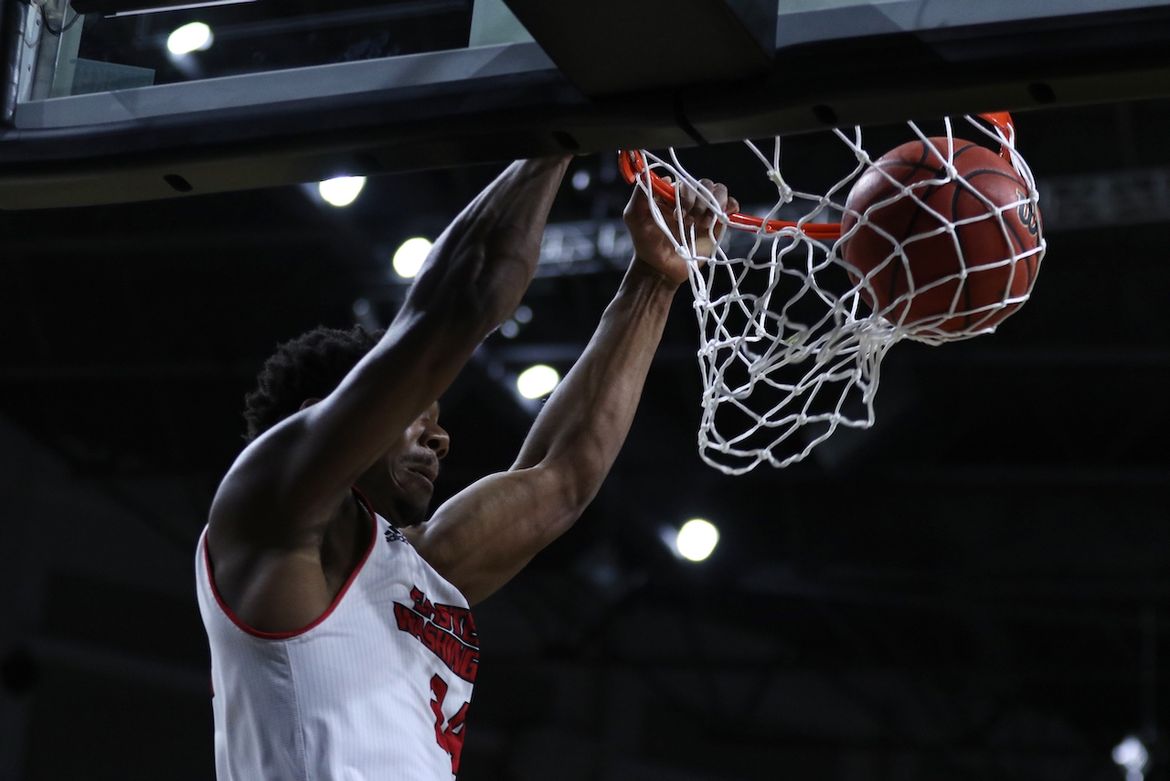 EWU: The exodus from Cheney continues as Kim Aiken Jr., (Arizona) and Jacob Davison (Cal Poly) found new homes. Ryan Collingwood has more in this story. And there is more about Aiken from Tucson. … Elsewhere in the Big Sky, Montana is playing a football game this weekend. Yes, it seems strange to me too after the Griz opted out of the conference’s spring season. … Portland State is looking for a new head basketball coach. The former one, Barret Peery, is headed to Texas Tech as an assistant.

Idaho: The Vandals have enticed a former Sacramento State star to join their women’s basketball team. That news leads off our weekly local briefs column.

Mariners: Paxton’s injury was the low note. Even lower than the 10-4 loss. … The bullpen is built for longer outings. That’s probably a good thing.

Seahawks: Not that this comes as much of a surprise but Carlos Dunlap made it clear he returned to the Hawks only after getting an assurance from Russell Wilson the quarterback was staying. That and $4 will get you a cup of Joe from Starbucks.

• One of the worst parts of being a sports writer are the incessant rumors about players, coaches and the like. Such things often are untrue but enough are one must run each down and try to discern which category they belong. It’s a hunt for cheese this rat is glad he doesn’t have to race after anymore. Until later …