A GRIP ON SPORTS • Even in the odd past few months we’ve just traveled through, weekends have been filled with college football, pro football, college basketball and the like. It’s been appreciated, despite the circumstances facing outside the walls of our living rooms. That’s over now. It’s warmer. And we’re supposed to get outside.

• Not yet, though. Not with the TV schedule for this weekend. And there really is only one thing to watch. But what a thing. 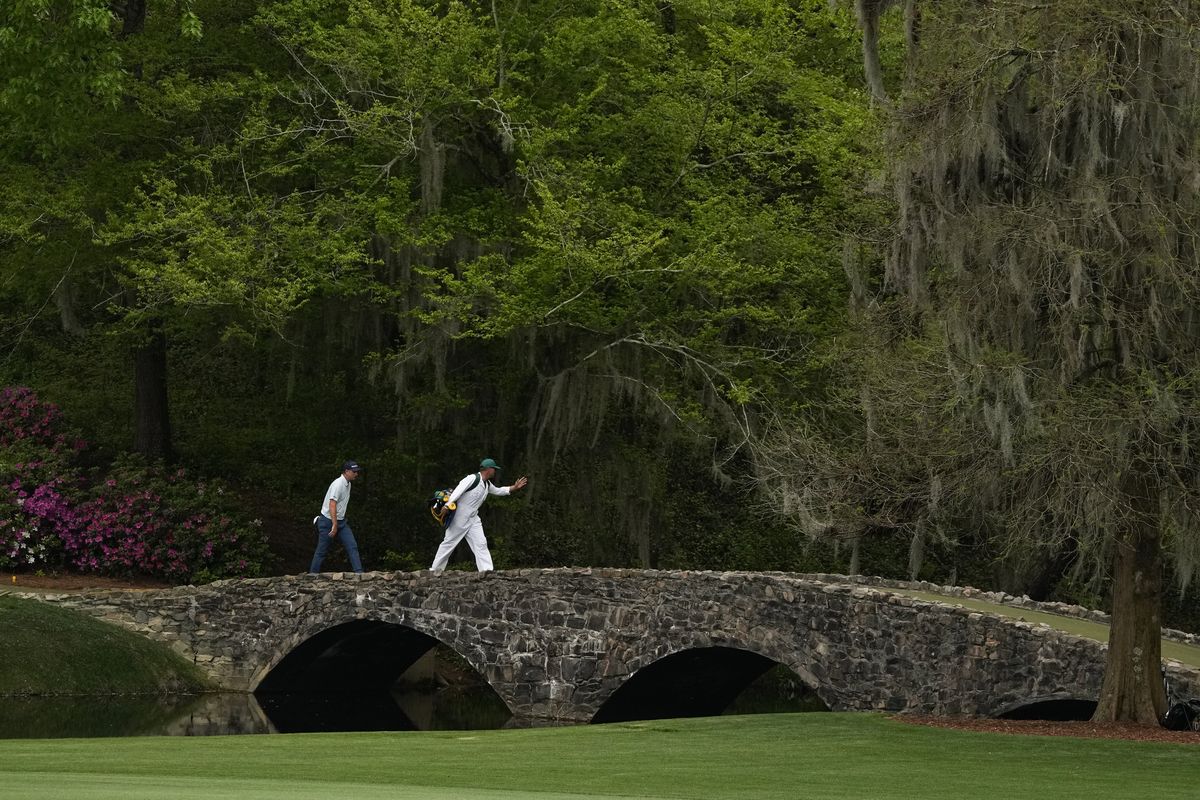 We watched the Masters yesterday. We’ll watch when we can this weekend – in a fit of inappropriate scheduling, we put an event on our schedule. And we will revel in the sights and sounds of one of two golf courses we know as well as our local favorite.

Augusta National was once a figment of our golfing friends’ imagination. Seemingly. As a youngster, we read tales of the course in The Sporting News and Sports Illustrated but what we were able to discern from grainy black-and-white broadcasts, it wasn’t anything special. It was sort of like hearing the priests talk about heaven and then seeing a New Yorker cartoon of dogs laying on a cloud.

The correlation didn’t seem to fit.

Then some smart guy in Rochester, New York or somewhere invented color TV. And cable arrived. Still, the couple hours we were able to peak at the Masters on weekend afternoons still didn’t project a place like none other. Heck, the other golf course that was on our TV every year, Pebble Beach, was glorious even in black and white, what with the Pacific Ocean, storms and celebrities. Lots of celebrities.

A conservative place with a limited male membership wasn’t going to let us in, was it? Not for decades. Then it did. And it was glorious. Oh, sure. It wasn’t in person. No way a rum-dum like me was walking down Magnolia Lane and onto that grass. Nope. But when CBS began showing the entire back nine, wow. And then the front nine. And then every hole every day was on somewhere.

The Masters slowly, surely became a celebration of spring, even in areas of the country where spring is still a dream in early April. The colors. The sounds (hey, who cares if on a couple of occasions CBS may or may not have piped in extra bird noises). The pageantry.

We were all part of it.

And it is glorious. Appointment viewing, actually. By 1986, when Jack Nicklaus roared through Amen Corner en route to one last golden moment, my VCR wasn’t turned on by someone in my home until way too late. Talk about an awkward homecoming.

Or the time … oh heck. We’re not going to waste your time this morning with our reminiscences of all the special moments over the past 30 years. It’s a waste of everyone’s time – on a Friday morning with the Masters available on streaming these days.

The rest of the weekend? If you have to pull weeds or fertilize or, god forbid, work, make sure your DVR is set. You don’t want to walk into the house Sunday afternoon, find out Rory McIlroy made eight birdies in a row on the back and won his first Masters, only to have another episode of “Chopped” rolling into the DVR memory, do you? Now that would be awkward. 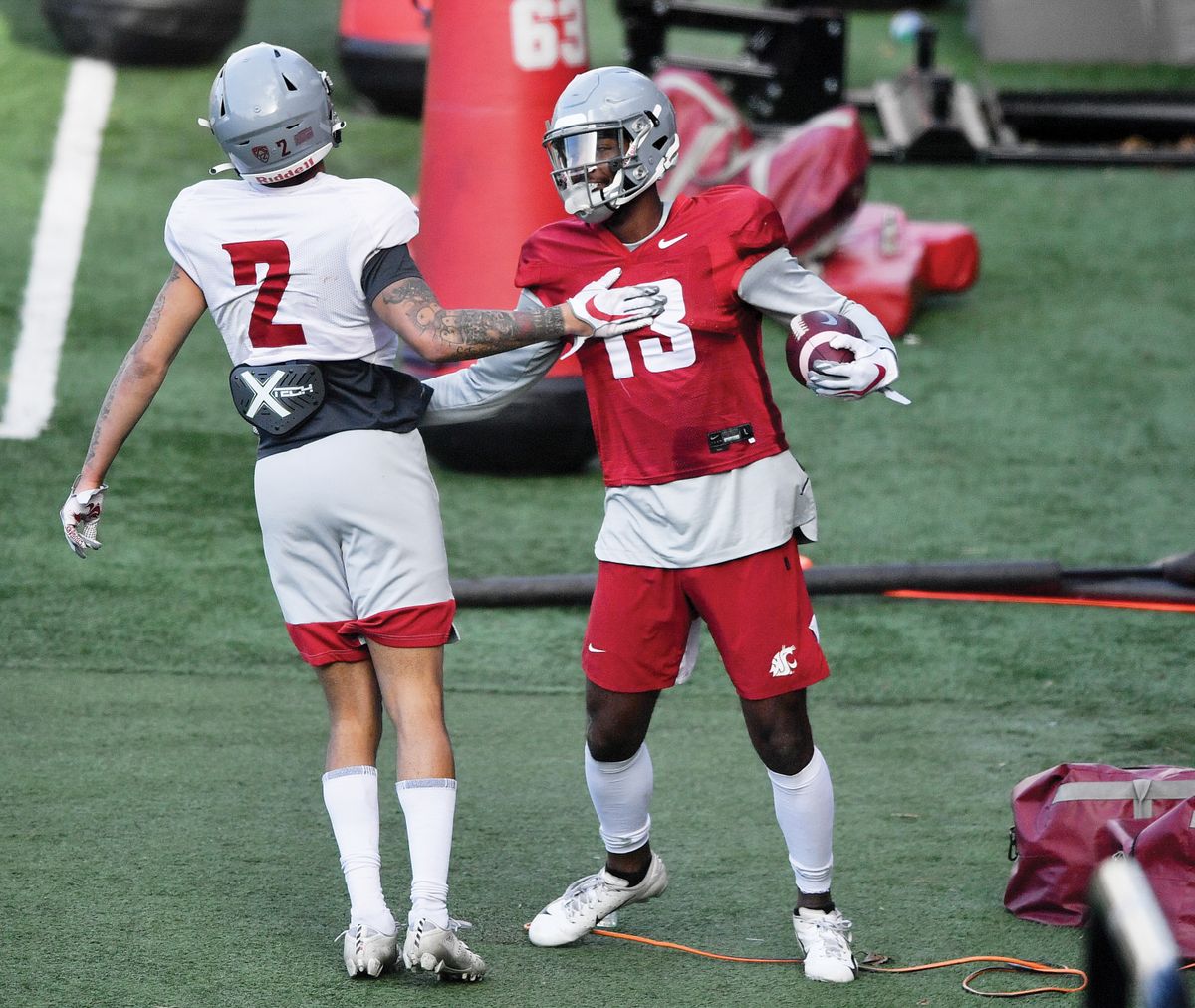 WSU: Size really doesn’t matter when it comes to catching passes. But the Cougars are getting larger at receiver under Nick Rolovich. And no one may illustrate that more than Donovan Ollie. The redshirt sophomore seems ready to grab a starting spot. Theo Lawson has more in this story. … Elsewhere in the Pac-12, Arizona’s search for a basketball coach dominates the news. Jon Wilner has his suggestion and the choice doesn’t currently reside in Spokane. … Sean Miller said goodbye as others interview and recruits ponder their futures. … Another Oregon State player has entered the transfer portal. … Colorado has a staff opening. … Some of Utah’s transfers are highly coveted. … Tahj Eaddy is leaving USC and headed to the pro ranks. … Mick Cronin signed a contract extension. And his UCLA players may stay too, as their pro prospects seem dim. … In football news, Oregon State would like to have more takeaways from its defense. … USC wants defensive linemen who will hunt for the ball. … Utah linebackers always do that. … Oregon seems to have a diverse receiver group. … Arizona held another spring practice. … So did Colorado. … It isn’t easy being an athletic support person these days. … Finally, the setup of the NCAA women’s volleyball tournament is eliciting quite a few complaints, but that seems par for the course this year. 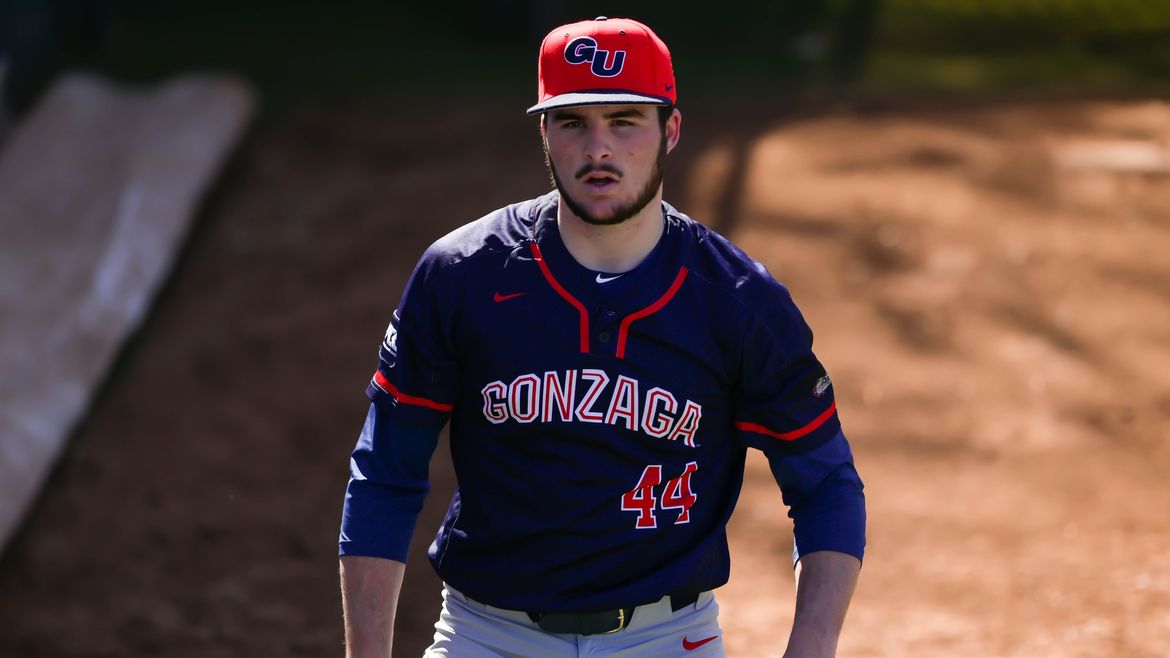 Gonzaga: With all the transfer moves throughout the nation, there was no way the Zags were going to be immune, coming or going. Jim Meehan shares the news Pavol Zakharov, a reserve center, is reportedly in the portal. … Bradley Mullen was once cut. Now he’s a key member of the GU pitching staff. Connor Gilbert shares his story.

EWU and Idaho: Eastern has a lot on the line Saturday when the Vandals visit Roos Field in a rematch of the season opener. Dan Thompson has a preview of the final regular season game. … The showdown is also one of the subjects Larry Weir and Paul Sorensen cover on the latest Press Box podcast. … Around the Big Sky, it was a weird spring football season for UC Davis. And a shorter-than-expected one.

Preps: Dave Nichols has a roundup of Thursday’s action, including a couple of GSL football games. 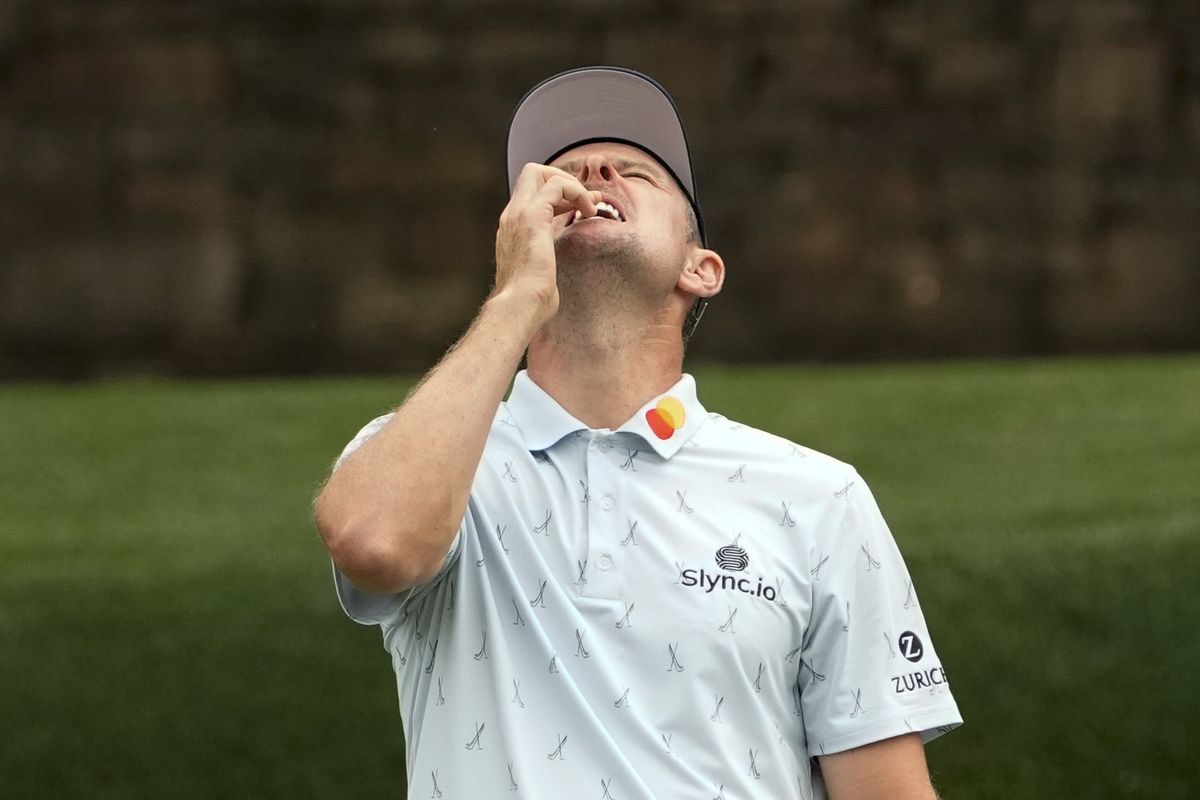 Golf: Besides Justin Rose leading the Masters, there is other golf news today. Jim has an obituary of a former pro with local ties, Al Mengert.

Mariners: It’s sad. James Paxton, who returned to the M’s this offseason on a club-friendly deal, has been told he needs Tommy John surgery, according to reports. The guy never has gotten a break. … The M’s pitching is breaking down a bit, as it was roughed up again in Thursday’s loss at Minnesota.

Seahawks: After many tries, it looks as if the Hawks have found a pass rusher to fill Michael Bennett’s role. The cynic in me wants to say, “so they found a guy to jump offsides three times a game?” But I won’t. …Seattle could use some better wide receiver depth.

• This is up early today due to some other plans on my end. Hopefully it didn’t bother your schedule too much. Until later …