A GRIP ON SPORTS • For those of you who love to putter in the garden, rain predicted for Saturdays can ruin your outlook. I get that. Been there. But for others, such things are a convenient excuse for avoiding getting dirt stains all over your hands. And for plopping in a chair for a day of sports on TV. For those of you who feel that way, sorry. This Saturday’s rain won’t be accompanied by the best of the sports world.

• Look at this way. It’s still better than last year at this time – in every way. But, honestly, for those of us in the 509, the lack of TV entertainment is glaring. Unless you have ESPN3. Yep, the streaming service is your conduit for Eastern Washington’s FCS playoff game against North Dakota State. The network isn’t going to be broadcasting any of the first-round game on one of its many cable channels.

Streaming is the only way. 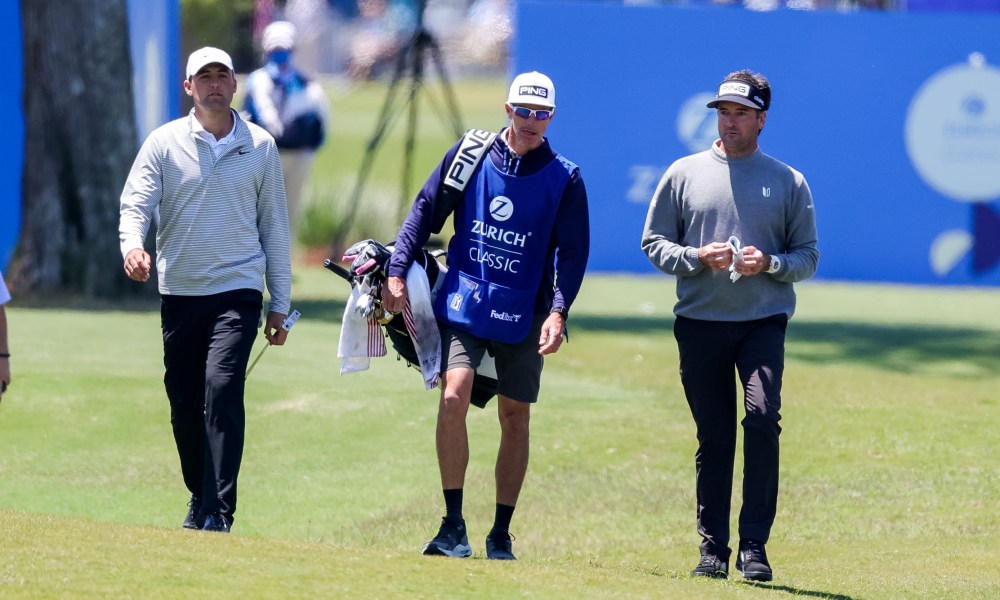 OK then. It’s golf or auto racing or baseball or the NHL or the NBA. That’s all. No football for those of us married to cable – and not about to get a divorce after 40 years.

The (sports entertainment) world is changing. Or already changed. Intellectually, we understand that. Streaming is the present and the future. It’s sort of like cable without the bundling. A la carte viewing. Add it all up and you can spend enough to feed a family of four for the month just to see everything. The choice is yours. Except when you find it inconvenient.

Look, I can watch the Eastern game Saturday. I have purchased everything ESPN has to offer. Got a log-in and everything. My password is etched in my brain. (Oops, now I have to switch etchedinmybrain to something else.) It’s not a bother for me, other than it’s not easier than sitting down, turning on the TV, saying “ESPNU” into the voice remote – slowly and clearly – and watching. And, like every American, I understand “ease of viewership” is a constitutional right guaranteed in the Declaration of Independence or something.

Then again, if I have to run an errand, I can still watch the game on my phone. Yep, almost 50 years after I had a TV the size of a shoebox in my dorm room – and longed for something larger – I still have to watch college football on a screen the size of a cigarette pack. And that’s progress? When the heck is my Apple Watch going to project the darn broadcast in front of me as I walk, so I can feel immersed in the action? I was promised that by Sci-Fi directors about the time I bought my first flying car. Oh, ya. We don’t have those either.

OK, enough of a rant. Back to the weekend TV sports schedule.

There is baseball, even M’s baseball from Fenway. The Sounders are on ESPN. There is the NBA. The NHL. Some tag-team golf even from New Orleans. Local hockey. Bass fishing.

Saturday may not have real football as part of my cable package – the Washington State spring game is on the Pac-12 Network, though it doesn’t appear on the network’s weekly online schedule – but there is a whole bunch of sports to watch. All from the comfort of your Laz-e-Boy. With just a remote in hand. 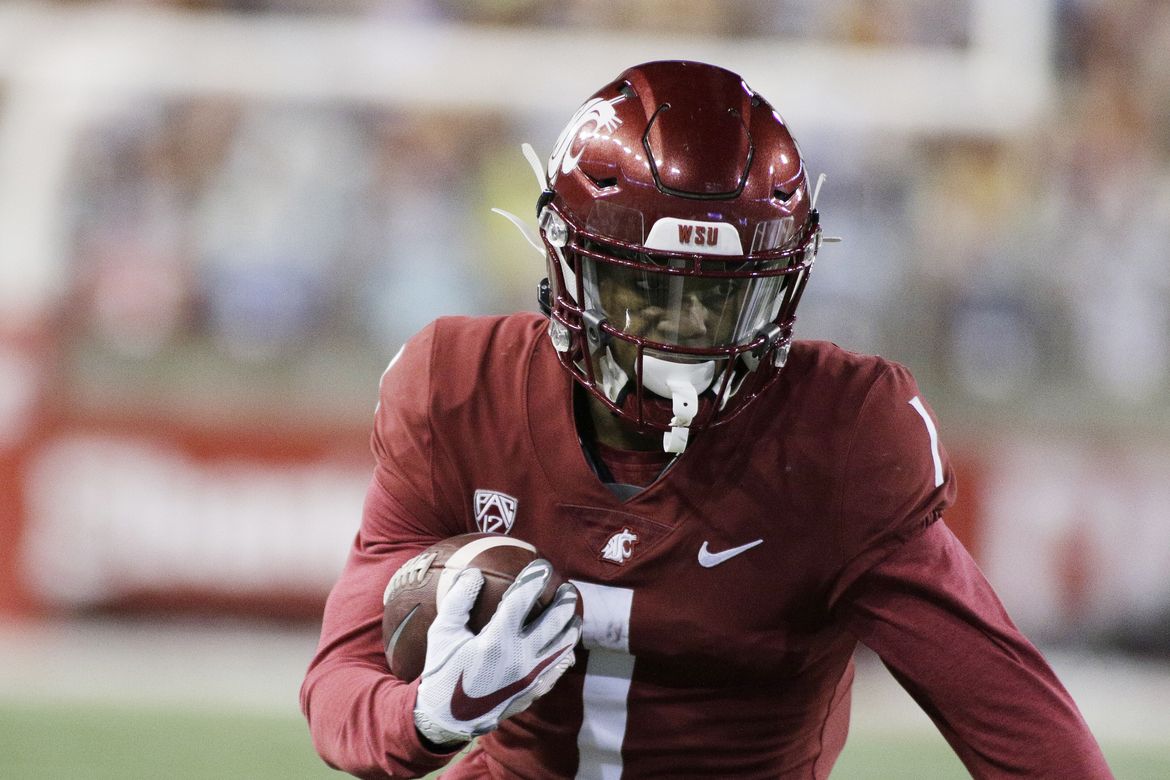 WSU: If you do tune into the Crimson and Gray game, keep your eyes on Travell Harris. The receiver had a breakout season last fall, though, as Theo Lawson tells us, he doesn’t feel that way. … The overtime rules will be different his fall, all in the hope of shortening games. … Elsewhere in the Pac-12 and college sports, the Cougars were given an up arrow in Jon Wilner’s latest Stock Report. … Consistency is important at Oregon State. … No matter what, at least Utah found out this spring it has a quarterback. … Oregon may have as well. … USC is still tinkering with its defensive backfield. … Colorado is doing the same with its offensive line. … UCLA is getting spring practice underway. … Arizona held its final practice before Saturday’s spring game. … In basketball news, the conference is bereft of black head coaches, which is a different look and also is bucking a national trend. … Talk about turnover. Arizona State will have 10 new players. … Tommy Lloyd is keeping two of Sean Miller’s assistants at Arizona.

Gonzaga: The baseball team opened a key three-game home series with BYU yesterday and won handily, 12-1 behind Alek Jacob’s pitching. Colin Mulvany has a photo gallery from the game.

EWU: Eric Barriere is not only the Eagles’ key offensive weapon, he is also one of the finalists for the Walter Payton Award, given to the best player in the FCS. Ryan Collingwood examines how important Saturday’s game is to Barriere’s award chances. … Larry Weir previews the FCS playoffs as well on the latest Press Box podcast. … Elsewhere in the Big Sky, Weber State’s Jay Hill was named the coach of the year. The Wildcats face Southern Illinois on Saturday. 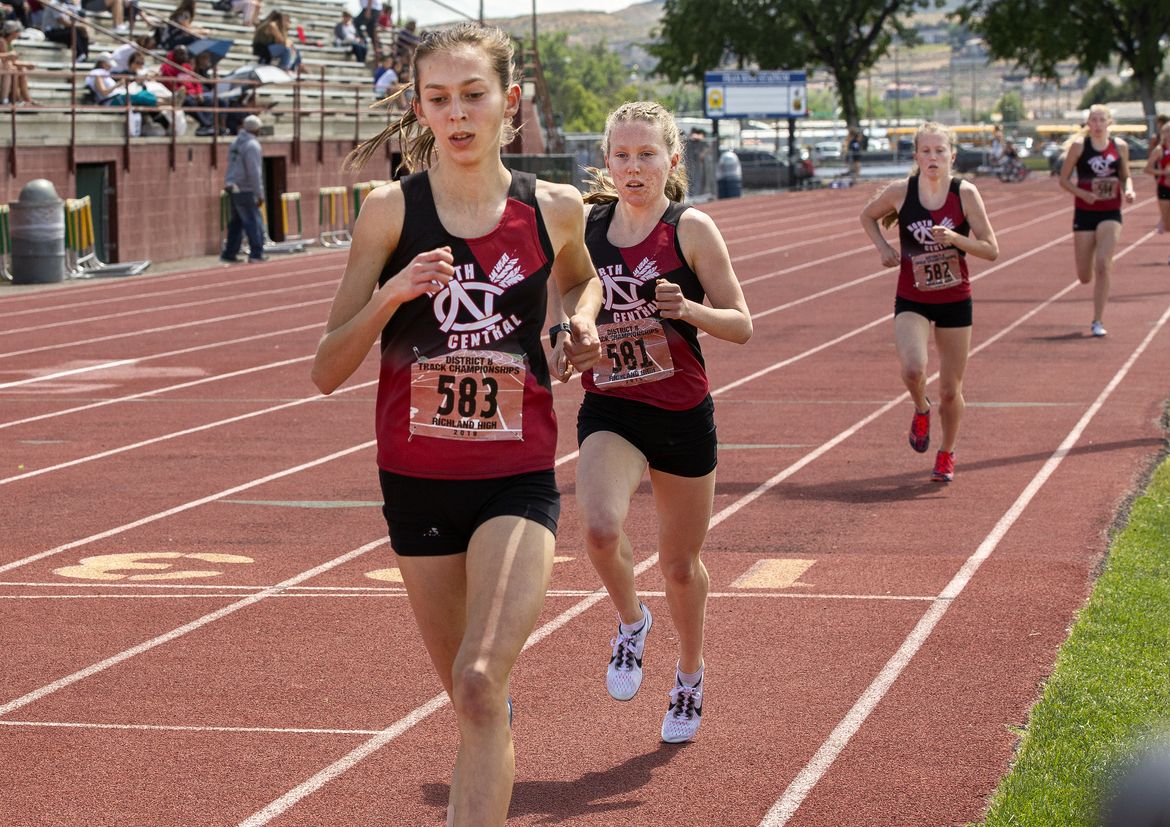 Preps: Not only was Thursday a busy day in prep sports, as Dave Nichols’ full roundup attests, it was also a busy day of GSL previews and news. … Dave covers the news of a change at the top of Mead football as Benji Sonnichsen was let go. … As for the previews, Dave has one on baseball, Ryan covers track and field and Luke Byrnes takes a look at softball.

Chiefs: After more than a week off from competition, Spokane was sluggish in a 5-0 loss to Everett in the Arena. Kevin Dudley has the game story.

Mariners: The M’s continue their rallying ways, coming from behind to tie the Red Sox then scoring four in the 10th for a 7-3 victory at Fenway Park. … Can they continue such heroics? The lineup is better now.

Seahawks: Checked this morning. The draft isn’t until next weekend. Really? That’s when the stories will stop? Well then, it can’t get here quick enough. Even if the Hawks only have three picks. … Geno Smith will be back as Russell Wilson’s backup.

• You might have noticed something missing today. Yep, after a bunch of months, we didn’t have a Gonzaga basketball story to pass along. Though, if you look closely in the Pac-12 section, you would find an Oumar Ballo mention (in Wilner’s Stock Report) and a Tommy Lloyd one (in the story about Arizona’s coaching staff). Like the truncated weekend TV schedule, they will have to do. Until later …