A GRIP ON SPORTS • Spring in the Inland Northwest never really, you know, springs into full bloom, does it? It’s a slow process, spread over weeks. Sort of like the spring sports scene.

• Let’s take it slowly, shall we? After all, there is a lot to discuss.

• Is it possible common sense is making a comeback? The Athletic has a story about the college football playoffs. That’s not unusual. What is odd, however, is the feeling around the sport the playoff could expand soon.

The worry is the cast of characters has grown too predictable. The same teams in the final four over and over again. The ratings are worrisome – the trend is downward – which means, horrors, money in on the line. Any thing that threatens the life of the golden calf cannot be tolerated. Thus, expansion talk.

Next thing you know, we will be watching a series of games between 12 schools.

You know, that’s at least three times better than four. And about time. 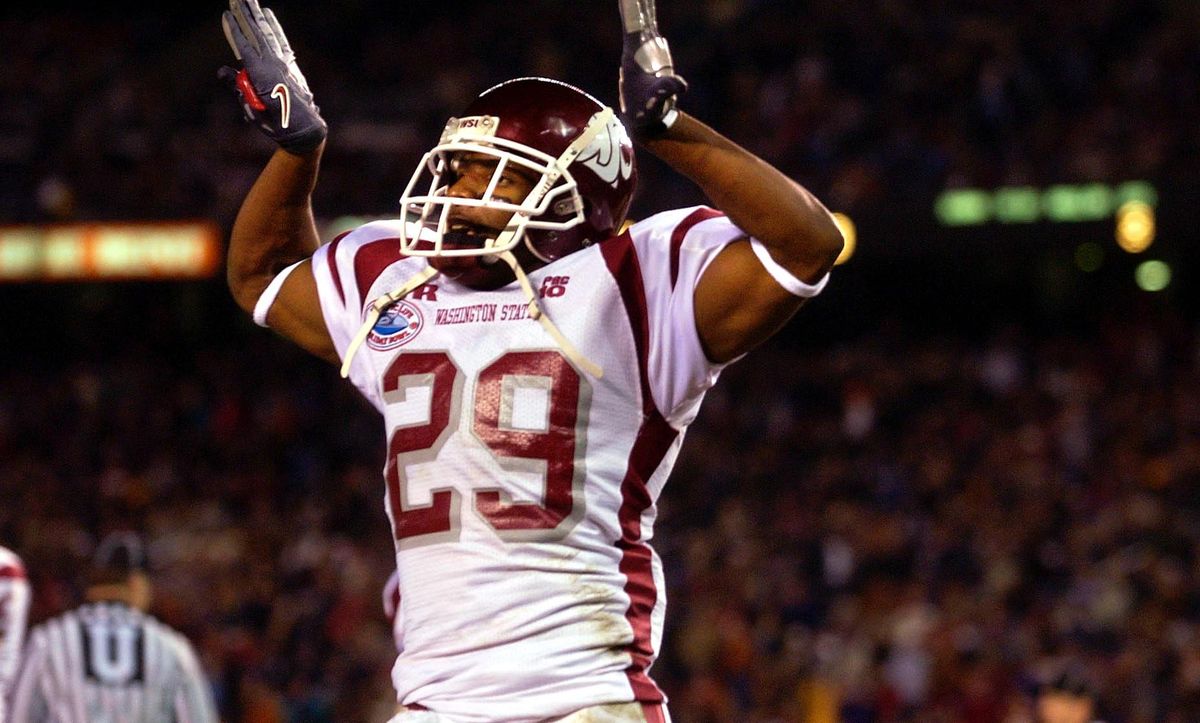 • Some of us can remember when Washington State made a run at being known as DBU. Back in the days of Erik Coleman, Jason David, Marcus Trufant and many, many others.

But those days are well in the rearview mirror, mainly because WSU hasn’t been able to produce all-conference caliber cornerbacks. NFL-ready safeties? Sure. Corners. Nope.

However, the Cougars have some of the latter candidates heading into the fall. Jaylen Watson is atop that list but as Theo Lawson’s story shows, there is more talent available in Pullman on the outside than anytime in a while.

• Aaron Cook came to Gonzaga about a year ago, ready to fill the role of the third guard on a Bulldog team that needed a third guard. Besides incoming freshman Jalen Suggs and returnee Joel Ayayi, both carrying some sort of question mark, Cook, a fifth-year senior, was to be the closest thing GU had to a sure contributor.

Then circumstances changed. Mainly Florida transfer Andrew Nembhard became eligible. And Cook, who must have expected to play quality minutes, was less and less of a factor.

With the pandemic forcing the NCAA to allow an extra year of eligibility, one might have expected Cook to return next season to cash in on playing time. Especially with Suggs and Ayayi gone to the pro ranks. But it’s not going to happen. The sixth-year super senior has decided to enter the transfer portal.

Does this mean Mark Few feels last year’s backup freshmen, Dominick Harris and Julian Strawther, are ready to contribute in a big way? Or that incoming freshman Hunter Sallis will play Suggs-like minutes? Maybe. What we are sure it means is Cook feels his chances of playing meaningful moments will come elsewhere, and that’s his prerogative.

Thankfully, under the more lenient transfer rules, he can avail himself of that opportunity.

Yes it did. But with the Big Sky playing a spring season, next season is just around the corner.

Which means the Eagles have to heal up, settle on a roster and prepare for a full season in just a few months. It won’t be easy. And it comes with a challenge. Some of the other contenders for the Big Sky title didn’t play this spring. (We’re looking at you Montana and Montana State.) Whether playing a truncated schedule in March and April will be a positive or a negative is unknown. It’s never been done before. 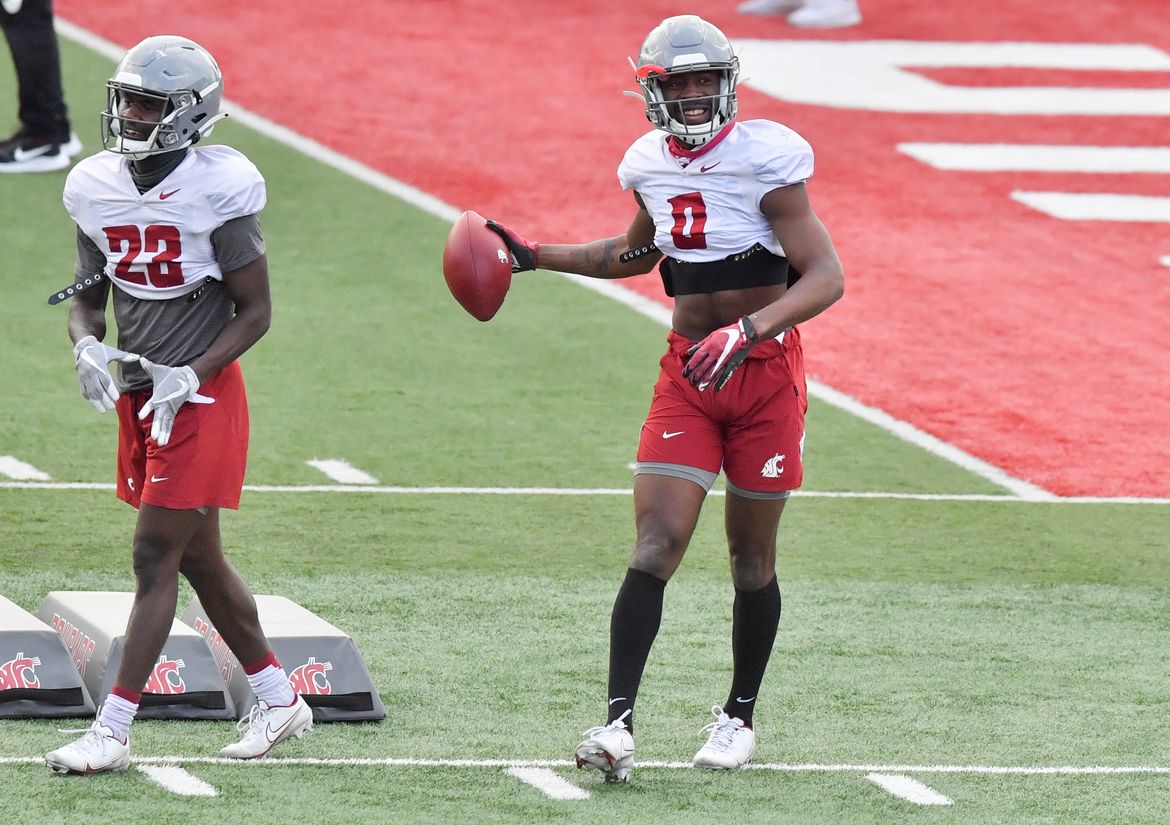 WSU: As we mentioned, Theo has a story on the Cougars’ cornerbacks. … Despite not being able to recruit in-person, Nick Rolovich and crew picked up a commitment yesterday. Theo has that story as well. … Elsewhere in the Pac-12 and college sports, Jon Wilner looks at the commissioner search and how conflicting priorities is possibly leading to what could be a unique structure in the conference office. … Don’t expect a lot of Pac-12 players to be drafted. … Washington has a lot of running backs. Who will be the main one is still to be determined. … Oregon State will be able to have a few fans at its spring game. Just down the road at Oregon, none will be allowed. It all has to do with virus numbers. … The Ducks have seemingly settled on their quarterback. … The Beavers have depth on the offensive line. … Colorado should always have a great punter. … Utah has needs at receiver. … Arizona lost a quarterback to the portal. … USC is looking for one running back to lead the way. … In basketball news, the Tucson paper is doing everything possible to introduce Tommy Lloyd to its readers. The Arizona roster remains in flux. … Oregon State has officially said goodbye to two players. … Utah seems to have made a well-received hire.

Gonzaga: Jim Meehan spends some time this morning detailing Cook’s departure in this story. … The baseball team picked up another mid-week win, this one at Washington State’s expense. Justin Reed has the coverage. … We spoke with Larry Weir yesterday for the latest Press Box podcast. We touched on some Gonzaga items among many other things. … Around the WCC, BYU is recruiting everyone, including its players. 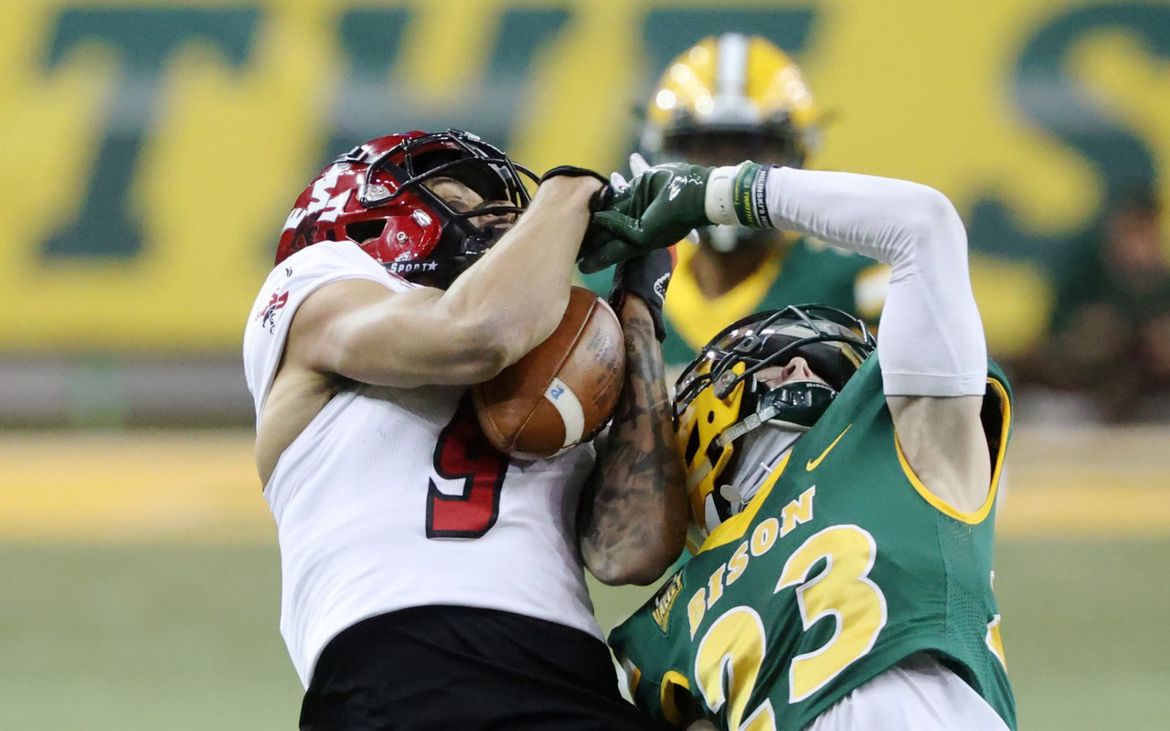 EWU: As we said, the next few months will be unprecedented in Eastern’s football history. Ryan Collingwood has more in this story. … The Athletic takes a look at the possible FCS contenders next year, even though this year’s playoffs are still ongoing. … Both the Eastern basketball hire and the outgoing coach are among the offseason changes noted in this story.

Preps: Dave Nichols has a roundup of Tuesday’s action. … If you think Washington’s coronavirus response hasn’t been the best, at least it’s been better than Oregon’s.

Mariners: The M’s had only two hits yesterday. Kyle Seager had them both. Oh yes, they also lost, 2-0. … Despite a decent start, the team’s issues are starting to show. … Seattle made a minor roster move.

• One of these days we will have to share a story concerning, well, just about anything. We’ve realized it’s been a while since we’ve regaled you with tales from our past. Maybe tomorrow. Maybe Saturday. But not Friday. Definitely not Friday. We won’t have A Grip on Sports on Friday. We’re traveling. Until later …