A GRIP ON SPORTS • We have really deep intellectual discussions in the Grippi household on a daily basis. Subjects as varied as whether an inexplicable baseball call is worse than an inexplicable soccer call. Whether the hall closet would make a better pantry than the basement closet. What are the chances the Seahawks’ draft hierarchy actually takes today off. See, deep.

• Most of the discussions are just intellectual exercises. There is no way we are ever going to act on them. The hall closest has been holding the same 11 jackets since 1991, so why should we mess with karma. After all, in all that time, no one has slipped in our house and broken a bone. Making a change would seem to be tempting fate. The old coats stay, as do the dust bunnies. Tradition matters. 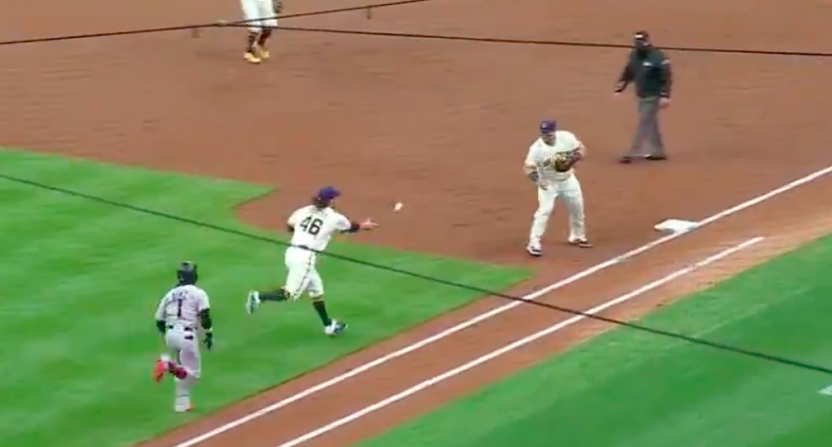 Maybe that’s why Marty Foster decided to cite Brewers pitcher Zack Godley for obstruction on a play that, you know, didn’t include actual obstruction. And then toss anyone who stood up to him. (If you want to see the video of the play, you can here. Or you can just peruse any social media site, putting Foster’s name in the search bar.) Umpires can always do whatever they want.

Then again, maybe the call was the right one. After all, as Isan Diaz was jogging so slowly to first base and the ball was already in first baseman’s Daniel Vogelbach’s mitt, Foster had plenty of time to contemplate how best to become a viral video star. He found it.

• We had another quick thought this morning. The NCAA a few years ago decided to reward athletes who finished their degree in a timely manner. The theory was, if they wanted to continue their education while earning a graduate degree elsewhere, then let them also play the sport they love right away.

No sitting out. Transfer for a degree unavailable at your current school and the year off would not apply. 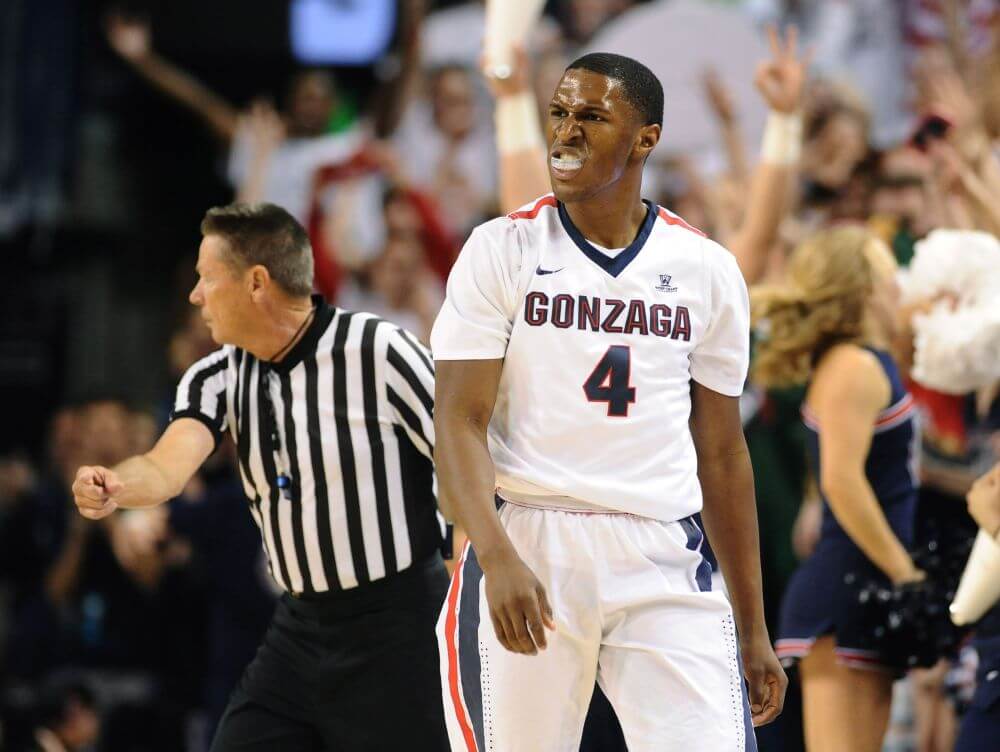 A well-intentioned change. With a whole bunch of unintended consequences.

Fast forward to Wednesday. The NCAA Division I Board of Directors ratified a rule change allowing all athletes in all sports one transfer without sitting out. Decide to leave School A for School B, no matter the reason, and you can play right away. Once.

It is possible to draw a straight line from the graduate-transfer rule to this one. The key element pulling them together is fairness. Once any athlete is given a certain degree of freedom, all athletes want it. And demand to be treated the same.

What is that old saying? When a door is opened, somewhere a window slams shut?

Tommy Lloyd certainly seems to be intent on bringing in as many folks with Gonzaga ties to Tucson as possible, if the hires announced Wednesday are any indication.

WSU: Around the Pac-12 and college sports, what is all this malarkey about a two-headed commissioner’s office? John Canzano doesn’t see it as the best option. … The conference should have some sleepers in the NFL draft. … Washington was back on the practice field. … Former Oregon tackle Penei Sewell is about to realize his dream. … UCLA will be relying on a couple super seniors. … Which quarterback will Utah be relying on? … Colorado relies on an experienced place kicker. … In basketball news, a former Arizona signee is headed to Colorado.

Gonzaga: As always, Jim Meehan has the latest Lloyd news.

EWU: Eric Barriere is one of three finalists for the Walter Payton Award, a well-deserved honor whether the quarterback wins the award or not. Ryan Collingwood has more in this story. … The Eagles’ basketball program continues to reload, as new coach David Riley has brought in another starter from an NCAA team. Ryan has that story as well. … Around the Big Sky, Montana State has named its football starters heading into the summer. … Montana has altered a couple future schedules. 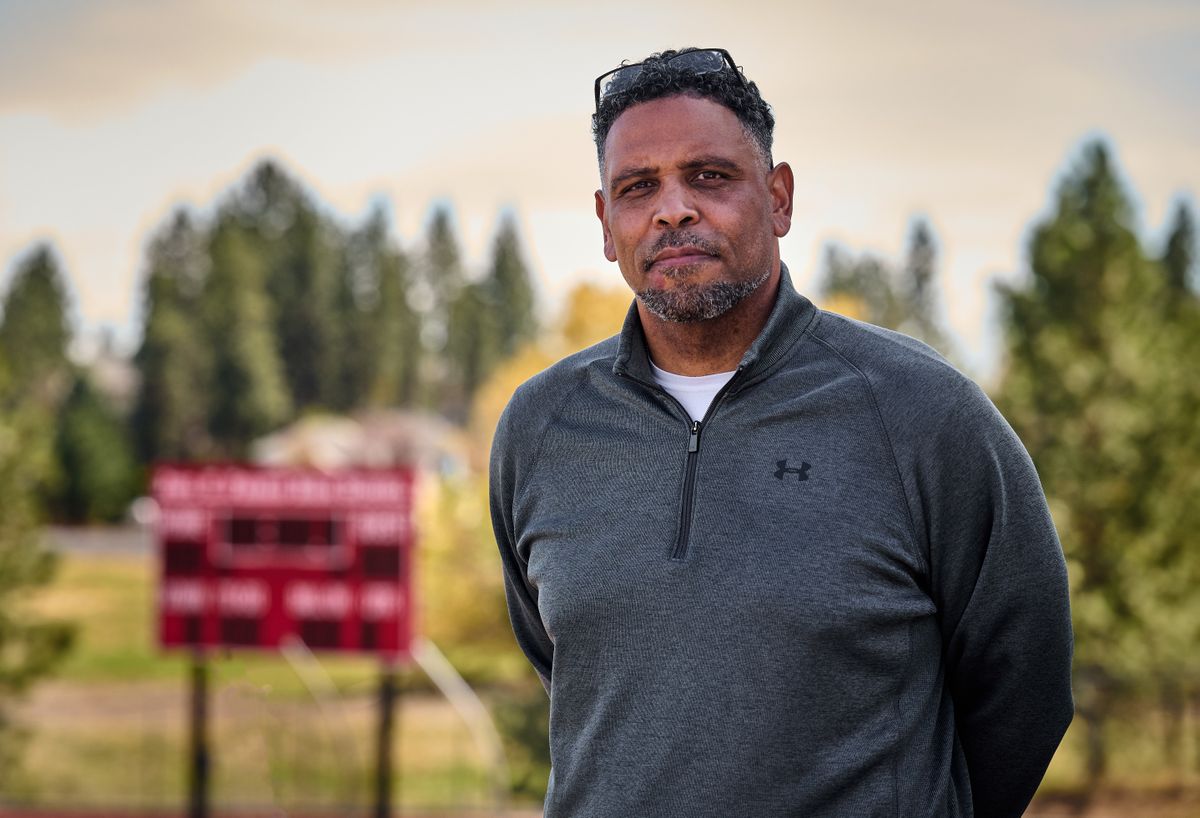 Preps: This might surprise you, but up until yesterday, there has never been a Black head football coach in the Greater Spokane League. Now there is. Ferris High has named Malik Roberson to replace Tom Yearout, who decided to step down. Dave Nichols has more. … Dave also has a story on Mt. Spokane pitcher Morgan Flesland as well as a roundup of Wednesday’s action. … Steve Christilaw has a story on West Valley’s Malachi Clark. … Spokane County’s COVID-19 news is not good, which means indoor winter sports, scheduled to begin practice May 10, might be missing some competitions. 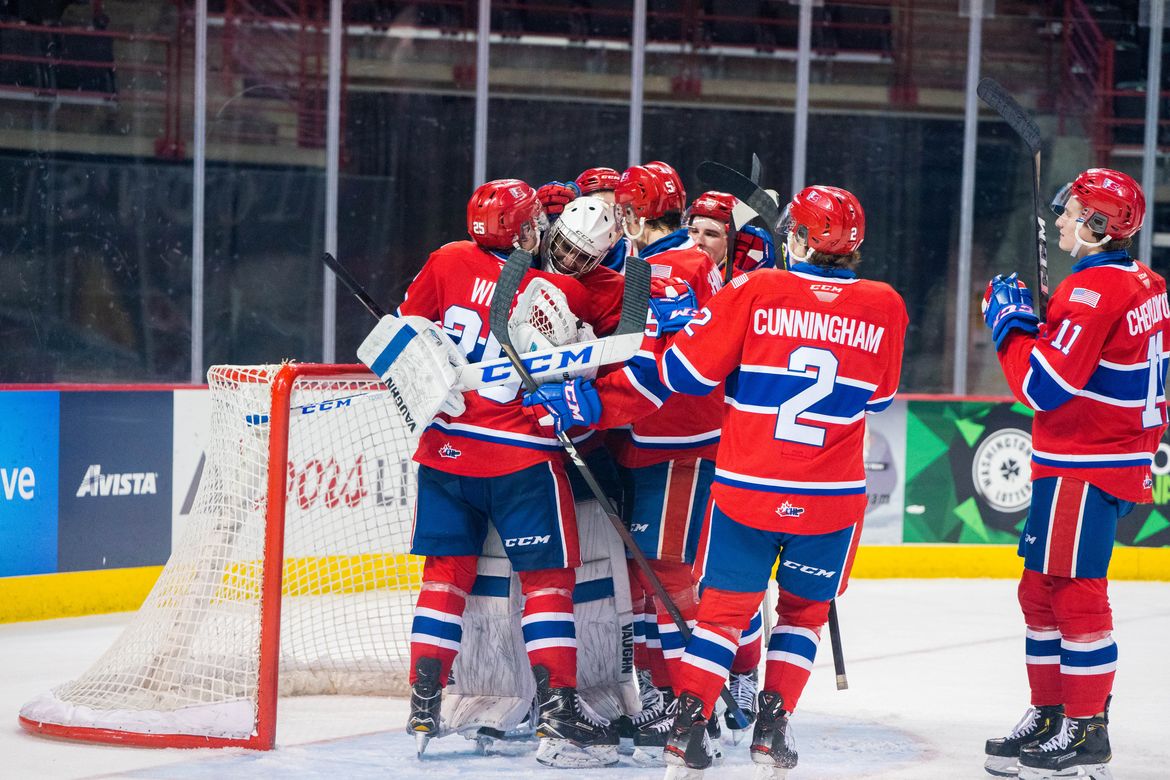 Mariners: Of all the M’s you would expect to make a crucial error, Evan White has to be at or near the bottom of your list. Yet, last night he did and it helped the Astros rally for a 7-5 victory. The M’s have lost four consecutive games.

Seahawks: The draft begins tonight. Thanks to the Jamal Adams trade, the Hawks will not be involved. John Blanchette covers that and more (including the franchise’s recent draft history) in this column. … Is there anyone out there actually buying what Pete Carroll was selling yesterday concerning Russell Wilson’s criticisms? Anyone? Good. Because it is a bunch of nonsense. … Carroll and John Schneider talked with the media, but didn’t say anything about Aldon Smith’s situation.

Sounders: Raul Ruidiaz may be gone for a while.

• I hope this doesn’t come as an unwelcome surprise. There will not be A Grip on Sports tomorrow. See you Saturday morning. Until then …