A GRIP ON SPORTS • You know what these Olympics are missing? A bona fide gosh-darn superstar everyone can root against. Darn you Usain Bolt. Why did you retire?

• If there isn’t a villain, a Ben Johnson or Ryan Lochte or any East German swimmer, then who do we know to boo? Or pray to fail? 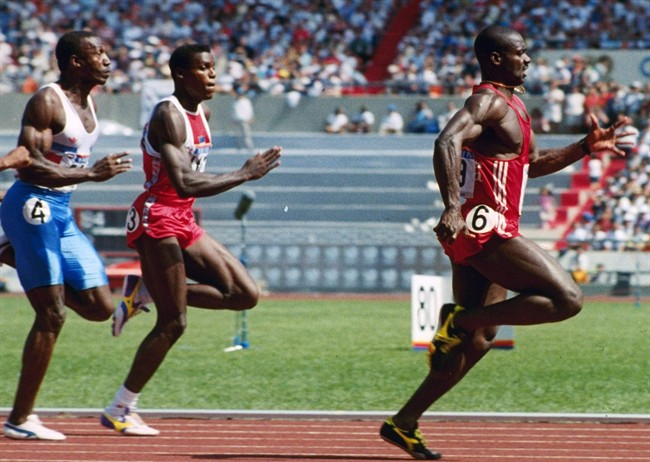 Without such clarity we end up thrashing around, hoping anyone competing for that weird IOC creation, the Russian Olympic Committee team, loses. Or we blow up over something not worth getting worked up about, as many did over Simone Biles’ personal issues. And then we lose interest, which seems to be the case.

Are you making time tonight to watch the finals of the men’s 100 meters, as everyone did when Johnson was out-sterioding the competition? Or when Bolt would blow kisses to the trailing pack with 10 meters to go? Sure, everyone admires greatness but it’s so much better to tug on Superman’s cape. And hope he falls.

We won’t ruin it for you, but no one is going to hate this year’s 100-meter winner. At least no one who, like me, has a last name that ends in a vowel. And talks a lot with their hands.

Who was there to hate in the gymnastics? Or the swimming pool?

Sure, you could have been ticked off at Ariarne Titmus for costing Katie Ledecky a couple more gold medals but c’mon, Ledecky has won just about everything. It was time for her to share. At least the 200 and 400 free were won by someone not from Russia. Which allows us to assume (hope?) there was no government-produced, designer PED involved. 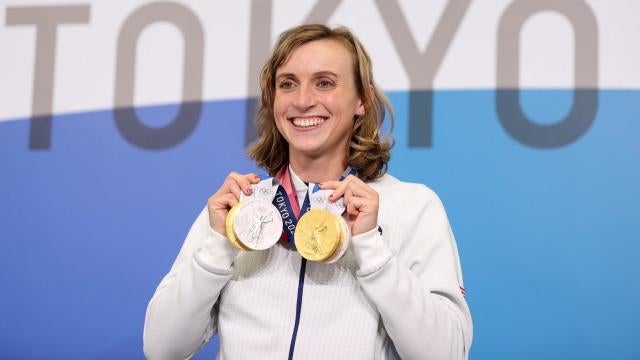 Besides, our Katie showed off her dominance in the longer races, winning the 800 free (again) and taking the first female gold in the 1,500 – a race too long excluded from the Olympic program.

Wait a minute. I just figured out who the perfect villain is every Olympiad. Of course. It is the IOC. The faceless bureaucrats that decided to push forward with a gathering of athletes from dozens of nations in the middle of a pandemic. Without fans. But not without billions of dollars rolling into the organization’s coffers.

And without anyone to hate.

• August is the perfect month for a vacation. Even this year. Instead of worrying about what you might have missed in the world of sports, you just have to dodge the wildfire smoke.

See, because there is little in the world of sports to miss. The Olympics are still going on, of course, and will continue through the closing ceremonies next Sunday, but the swimming is done, the women’s gymnastics are almost done, so what else is left? Just kidding, but those are usually the biggest television draws.

After Tokyo clears out, and the athletes head for home (hopefully virus-free), there isn’t much to miss until the last couple days of the month. When the U.S. Open tennis tournament takes over New York.

Tokyo. New York. Big cities, big interest. In between, on the calendar as well, college football begins practicing throughout the nation. In small towns and big ones. And guess what? There are games scheduled before September this season. Five that we can find on Aug. 28, including Hawaii visiting UCLA – and a Big Ten game between Nebraska and Illinois. That is, if Illinois and Nebraska are still in the Big Ten then.

Wait, we almost forgot. Mainly because it won’t be on TV. High school football practice begins this month as well. The middle of the month. Which means vacations will be done by then in households throughout America.

As, hopefully, will those wildfires. 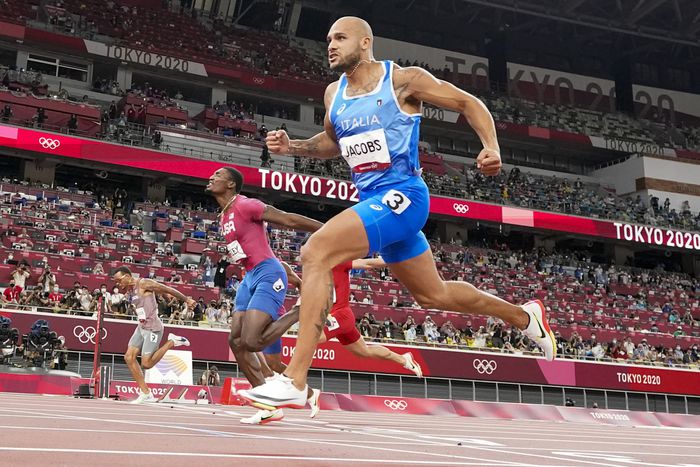 Olympics: OK, we have to ruin it. A guy from Italy won the 100-meter sprint. Really. How in the heck did that happen? I mean, there’s a reason the greatest catchers in baseball history were Italian. We can’t run. It’s genetic. Even when you’re born in Texas. … Sunisa Lee won another medal as the gymnastic competition winds down. … Caeleb Dressel won his fourth and fifth gold medals on the last day of swmming. … Xander Schauffele won the golf competition with a great finish. … No man has scored more points for the U.S. in the Olympics than Kevin Durant.

WSU: It’s been a long time since the S-R ran a story about women’s field hockey at Washington State. That’s why John Blanchette’s piece is part of the Gone, But Not Forgotten series. … Elsewhere in the Pac-12 and college sports, where is the conference within the expansion universe? … Oregon State is still rebuilding but it’s come a long way. … UCLA is almost completely vaccinated. … In basketball news, Both Gach is playing the role of Utah’s prodigal son. 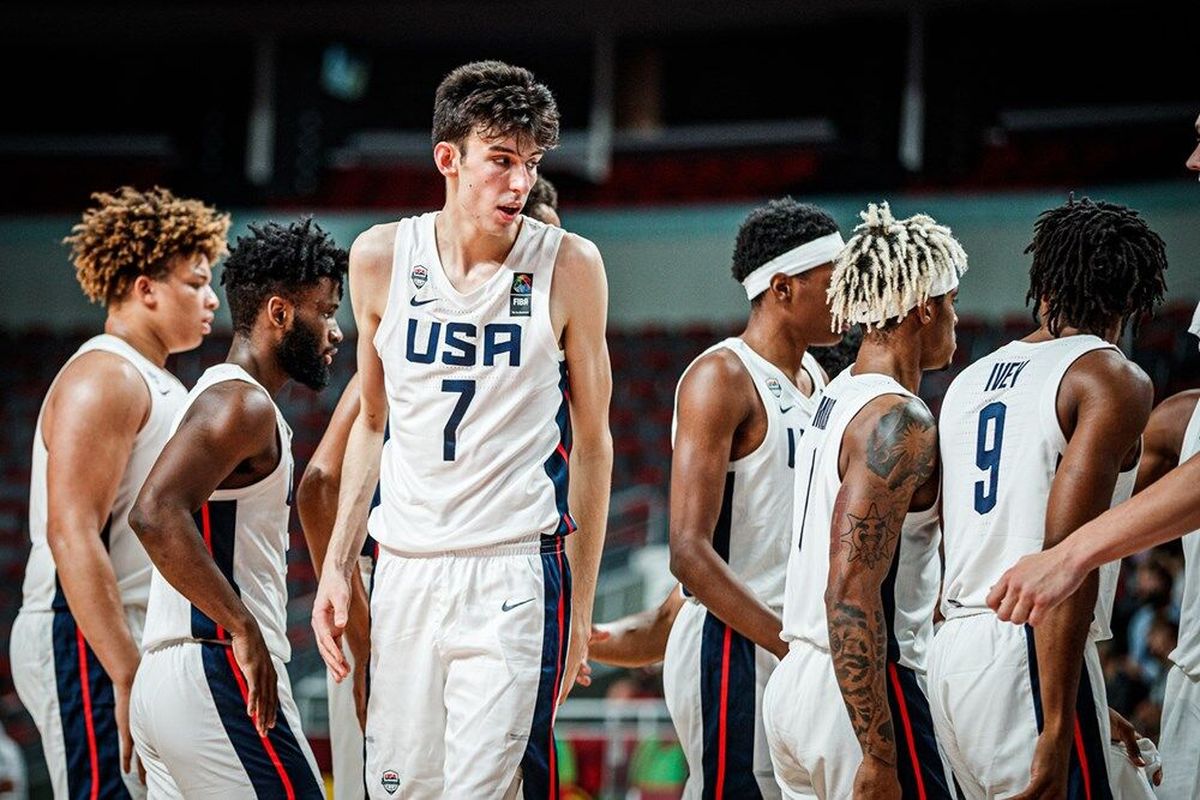 Gonzaga: If you want to know just what type of player the Zags are getting in Chet Holmgren, you are not alone. Jim Meehan wanted to know as well, so he talked with TCU coach Jamie Dixon, who was the head coach of Holmgren’s U19 world championship-winning team. You’ll be interested in what Dixon had to say.

EWE and Idaho: Big Sky commissioner Tom Wistrcill has a few concerns. … Montana and Montana State will have new football rivals next season. … Isn’t it time to start the darn season? 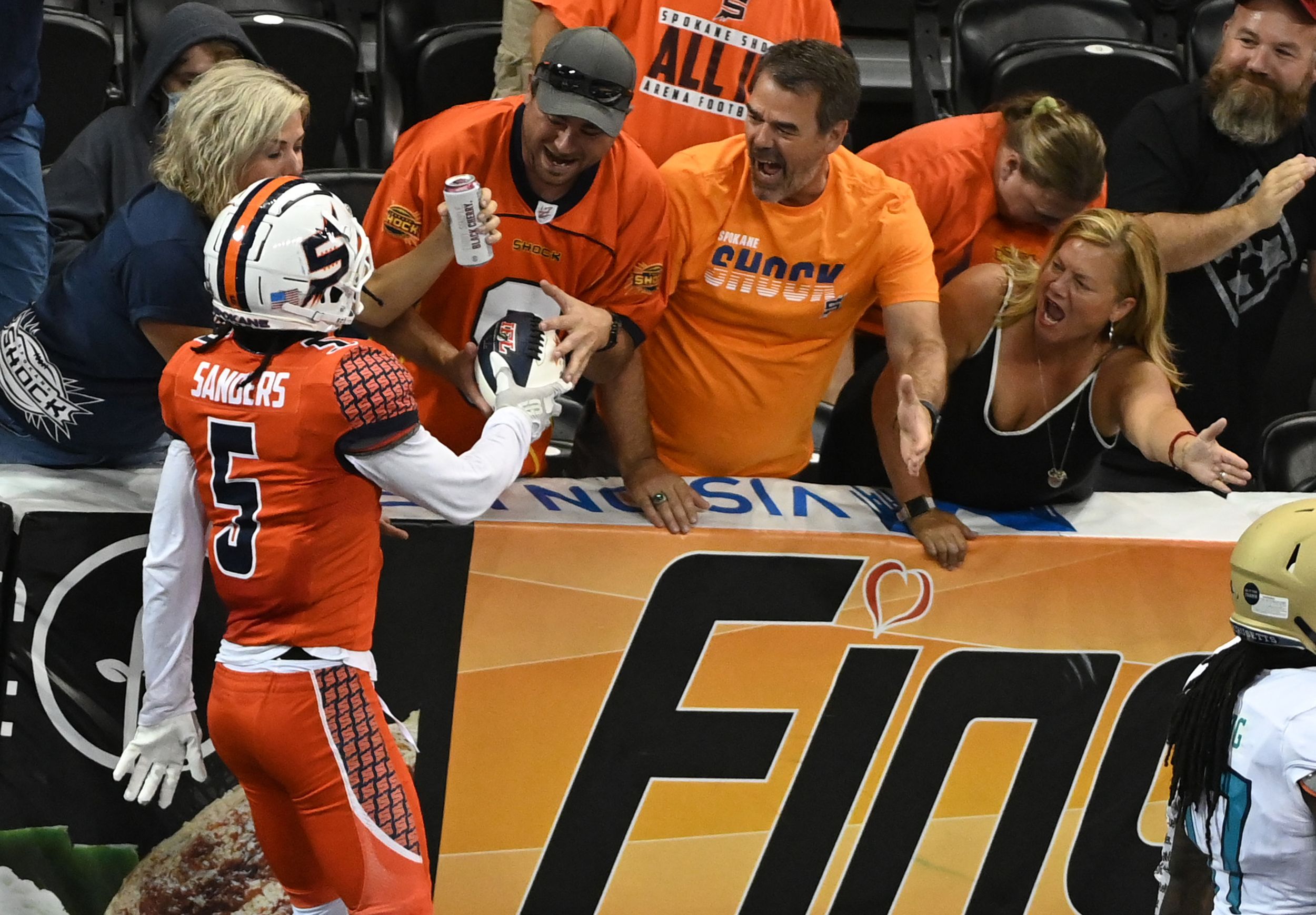 Indians: After a week filled with offensive fireworks, Spokane needed a pitcher to step up. Noah Davis, the newest member of the staff, did, helping the Indians defeat Vancouver 4-0 at Avista Stadium. Dave Nichols has more in this story.

Shock: With 1 minute, 11 seconds left in the third quarter, the lights went out in the Arena. A couple hours later the Massachusetts Pirates did the same to the Shock, though it took double overtime to post a 63-57 win over the home team. Justin Reed has the coverage. … Colin Mulvany documented Spokane’s loss in this photo gallery. … Around the IFL, the league-leading Rattlers got past Duke City and Tucson defeated Northern Arizona in triple overtime. 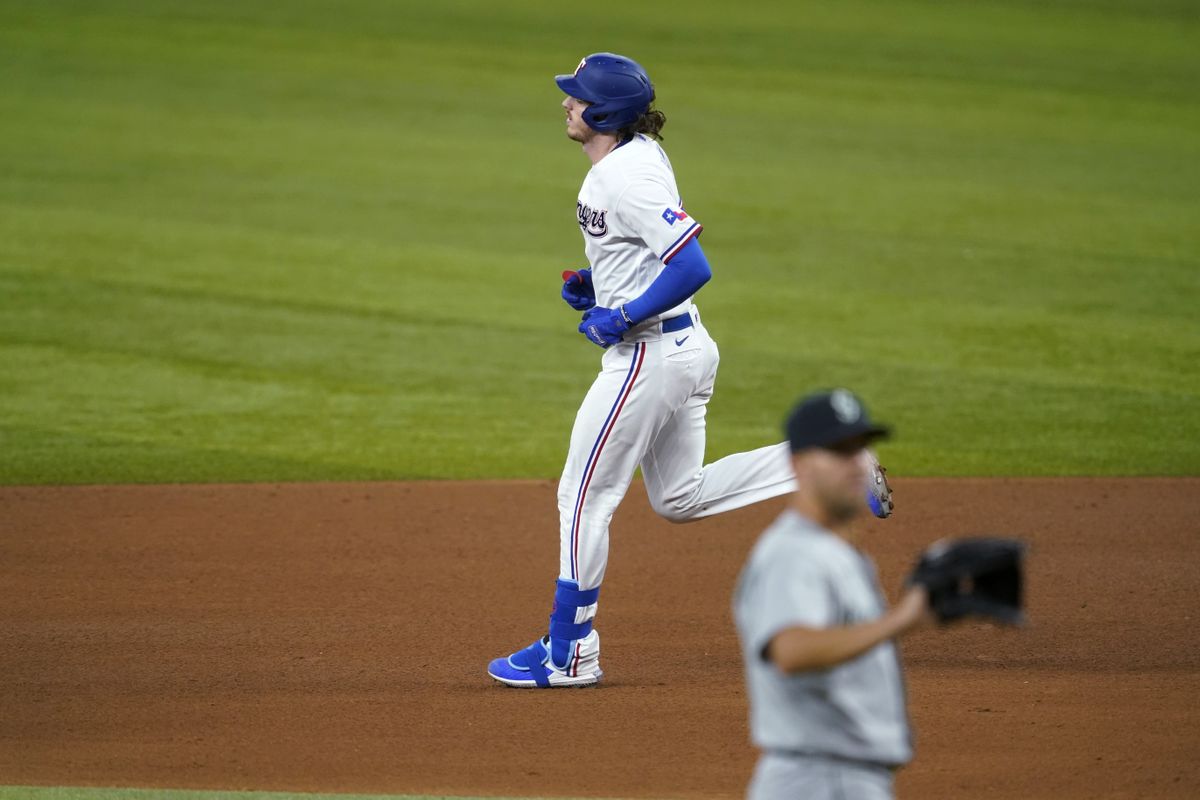 Mariners: As we drove through the state of Oregon yesterday, we listened to the M’s game from Texas. And cheered when Ty France hit a game-tying home run in the ninth. The cheers turned to moans, though, in the bottom of the 10th as Jonah Heim emerged as the Rangers’ hero with a two-run, game-winning homer. … How did the Mariners (and everyone else) do at the trade deadline? Here’s one opinion. … One of the team’s pickups, Abraham Toro, is playing second base.

Seahawks: The Hawks’ pick up of Aldon Smith to help the defensive line isn’t without its question marks, but for now he’s on the field. … The Hawks are signing another backup quarterback. … They signed a new offensive lineman in the offseason. … Will they sign Jamal Adams to an extension soon?

Sounders: It had been since 2015 that the San Jose Earthquakes had defeated Seattle but they did it Saturday. The offensively challenged Sounders fell 1-0 to the visiting Quakes.

• We were going to stay somewhere in Oregon last night and drive home this morning. But our plans changed after we spent a lot of time marveling at Crater Lake. That put us in Bend about the time we needed a room. No chance. Not at the prices even the lower end motels were charging. Three bills plus? What, the Queen was in town? So we drove on. And just kept going until we got home around midnight. I discovered caffeine and ‘70s rock and roll can still keep this old body Rockin’ Down the Highway. Until later …