A GRIP ON SPORTS • There is never too much going on in life to not take the time to let someone know you appreciate them. Or something. We do both today.

• We’ll start with the thing. Competition. The battle to come out on top. The impetus for this comes today from Tokyo. The track. The gymnastics arena. The basketball court. Throughout the Olympic Games, actually. 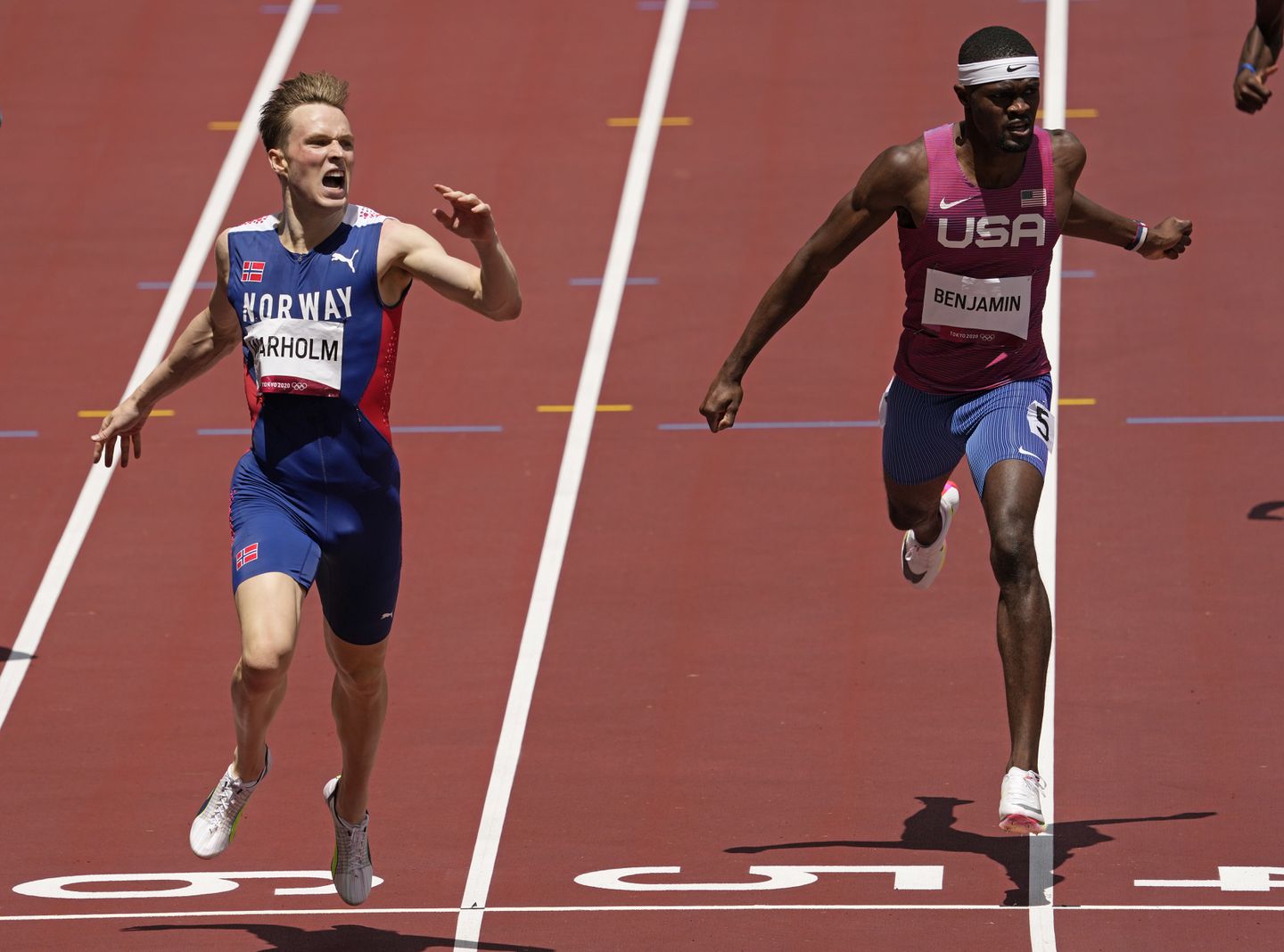 When medals are awarded for three spots there will be competition. Intense competition. After all, these are the best athletes in the world. They spend four years preparing for the event. One chance to be the best in world. No do-overs. Do your best, or better than your best, or go home without reaching your goal.

Tuesday afternoon in Tokyo, American Rai Benjamin did his best. Better than his best, actually, by a couple seconds. Better than anyone’s best in the 400-meter hurdles. Ever. Except it was not better than the guy to his immediate right, Karsten Warholm. On this one day, Benjamin’s world-record time of 46.17 was not enough to win a gold medal. Because it was actually not a world record.

Warholm, the fastest runner Norway has ever produced, ran 45.94, crossed the finish line a stride ahead of Benjamin and, for the first time ever in the race, under the magical 46-second barrier.

It is already being called the greatest race ever and it’s hard to argue. Benjamin’s time was more than a half-second better than Warholm’s old world record, set just weeks ago. The third-place finisher, Brazil’s Alison dos Santos, ran 46.72. A world record five weeks ago but only good for a bronze medal today. And six of the eight runners set some sort of record, even if it was only a national mark.

Heck, the fourth-place time of 47.08, from American Kyron McMaster, would have won gold in the last six Olympics.

And yet, the best race of all time might not hold a candle to the competition being held on the balance beam over at the gymnastics’ venue. That’s where Simone Biles was competing against herself. Against her demon, the “twisties” as gymnasts call it. The sense of control while in the air. The sudden onset of the issue cost the world’s best gymnast her chance to compete in these Olympics. Her last Olympics. Her last hurrah. Her last competition.

Think about Biles’ troubles in a driving context. Would you want to venture onto the freeway without knowing if you were going to be able to control where your car was going? Not sure if you could stay in your own lane or brake in time? No you wouldn’t. And Biles didn’t know if she could control the Maserati she’s finely tuned over her illustrious career. Hence, the competition she entered today.

With herself. With the balance beam. With expectations.

She didn’t win the gold medal. But she did finish. Safely. And with a good-enough performance to bring home a bronze, the seventh medal she’s earned in the sport, trying Shannon Miller for the most by an American.

• Tonight a group of not-too-athletic senior citizens will gather in the Spokane Valley. It’s a party, or at least what passes for a party for people in their 60s and beyond. I’m bringing brownies.

And a sense of appreciation.

The get-together – that’s a better term – is being held in Joe Palmquist’s honor. See, Joe retired last week after a long career at The Spokesman-Review. Over that span he filled many roles, from editor on the sports desk to assistant sports editor to sports editor to managing editor. He did them all well. And earned the appreciation of many people in the S-R newsroom, including myself.

We’re going to share our appreciation in a personal way, because when talking about a boss you were happy to work for, it’s all personal.

Dennis Peck, who taught me how to be a journalist decades ago at the Orange County Register. Jeff Jordan, who showed almost inexhaustible patience with a brash young guy who invaded his workplace almost 40 years ago. Neil Pattison, who showed faith in that same guy and put him in charge of an entirely new department. Scott Sines, who supported our efforts to assemble a graphics and design team that would be honored with rarely equaled worldwide – not just national – recognition and awards.

But mainly Joe, who allowed me the opportunity to finish my career in a place I wanted it to go from the beginning.

No matter what I did in journalism, I always saw myself as a sports writer. But for two decades, through a combination of circumstances, I didn’t do that. During that stretch I was either editing or running a department. Fulfilling work that allowed me to enjoy a great life, sure. But not my dream.

That changed just after the turn of the century. And it was thanks to major changes at the S-R – and Joe.

A new overall boss meant everyone’s role was changing. Joe took over as sports editor from Jeff, which is sort of like following John Wooden, if John Wooden had decided he didn’t want to coach at UCLA anymore because his boss was not worthy of his talents. It was a time of upheaval. Of change. My days as graphics editor were numbered.

Joe found me a landing spot in sports. As associate sports editor in charge of prep coverage. It meant I could write again. It was a godsend, a great gesture from a man who knew I had coveted the seat he held. He gave me free rein. Listened to my suggestions. Let me make mistakes. Celebrated the successes. Was a near-perfect boss.

Why only “near?” Because he decided one summer to attend a convention. And to return to Spokane with a crazy new idea.

The S-R needed an online columnist. One that wrote just for the Interweb. It was called a blog back then, but it seemed more like an undefined blob to me when Joe called to talk about it.

And to tell me I was the only person on the staff who could do it.

Me, one of the old guys, doing something that seemed the purview of the younger generation? Pssah. He wanted to destroy this nice little fiefdom I had created for myself. And he talked me into doing it.

Bosses, am I right?

That was the beginning of SportsLink and the beginning of the end of my career, in a good way. A year later our Washington State beat writer quit in the summer and the S-R needed someone to fill in. Joe picked me. Out with the daily column, in with traveling to Pullman to cover football and basketball. But commuting wasn’t going to work. I needed to live there to do the job correctly. Joe went to bat for me, talked the powers that be into renting an apartment and for the next five years that fill-in position became the joy of my life.

Even when I wrote things that ticked people off. Because Joe had my back, no matter who was angry. Bosses, who knew?

Anyhow, after the five years were up, another opportunity arose. Like all newspapers, the S-R wasn’t in great financial straits. Folks 55 and over were offered early retirement. At the young end of that spectrum, Joe figured he was OK. I wouldn’t go.

I surprised him. Disappointed him a little, I think. And jumped ship.

But there was Joe, throwing me a life preserver. He figured out a way to bring back what I had been doing before the Pullman stint. He wanted me to get up five days a week and do this feature. To guide readers through the sports day and to offer my take on it.

It was an inspired idea. His, not mine. Nope, my contribution was to tell him it had to be done every day, not just five times. So that readers could count on it. Dumb, dumb, dumb. A good boss would have told me I was wrong. But Joe wasn’t my boss anymore. I was. And I wasn’t nearly as good at it as he was.

So tonight, as us former co-workers gather to honor one of the best the S-R newsroom had over the past four decades, I’ll tell Joe once more what he meant to me – and to everyone.

Olympics: The 400-meter race should be featured tonight on the NBC coverage. But it won’t be No. 1. That will be Biles’ performance. Has to be. It is what will draw in the viewers. … Kevin Durant seems to have decided the U.S. is going to win gold in basketball. And he’s going to make it happen. … The baseball team lost to Japan and will have to come through the elimination bracket. … Athing Mu won the 800 meters, giving the U.S. women another gold. 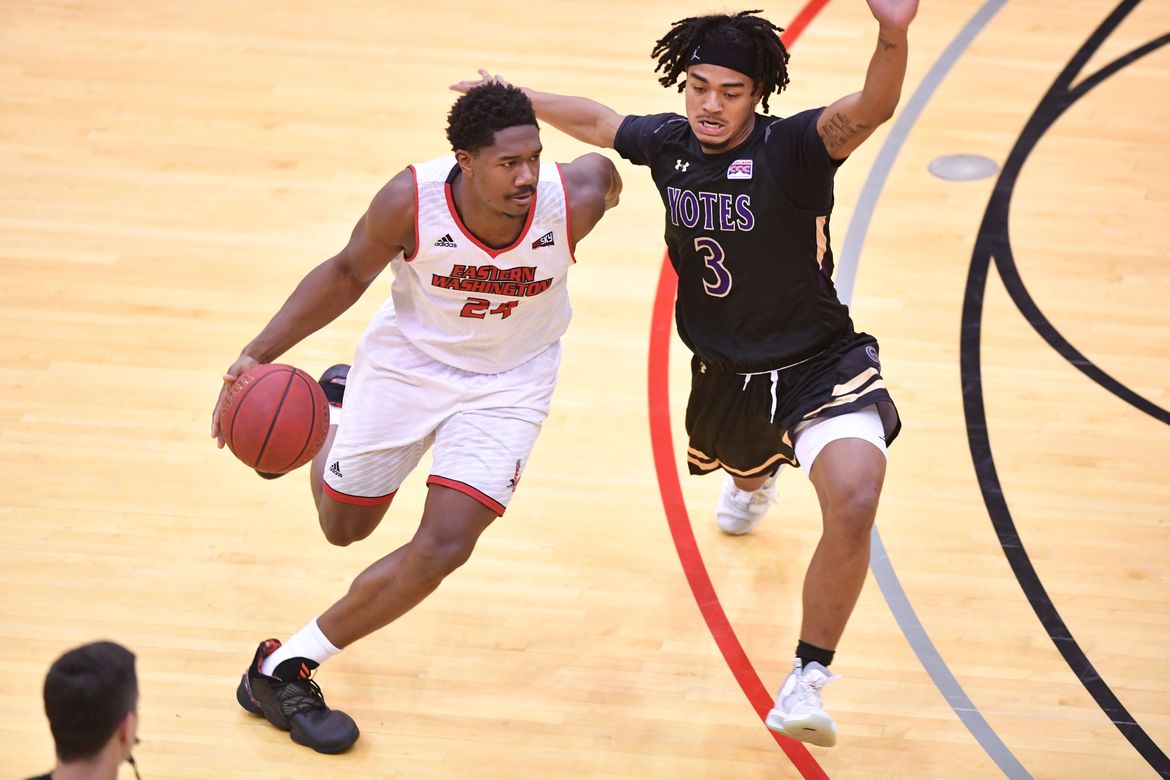 WSU: Kim Aiken, who decided weeks ago to leave Eastern Washington University, finally settled on Tucson as his next stop. Theo Lawson’s story tells us Aiken would be in Pullman but he was not accepted into the graduate program he wanted. … Elsewhere in the Pac-12 and college sports, we linked this Jon Wilner piece on expansion a while back on the Mercury-News website but here it is on the S-R’s. … George Kliavkoff might be the conference’s secret weapon. … We have more on Washington’s roster to pass along and will for the next few days. … We also have more on the Huskies. … We can pass along a couple stories on Oregon opponents, Arizona and Stony Brook, but you have to subscribe to the Oregonian to read them. … When will Utah name a starting quarterback? … Arizona has new assignments for its defensive ends. … USC receiver Bru McCoy was arrested for a domestic violence charge. … In basketball, the Aiken news was big in Tucson. … Bobby Hurley likes this year’s Arizona State squad. 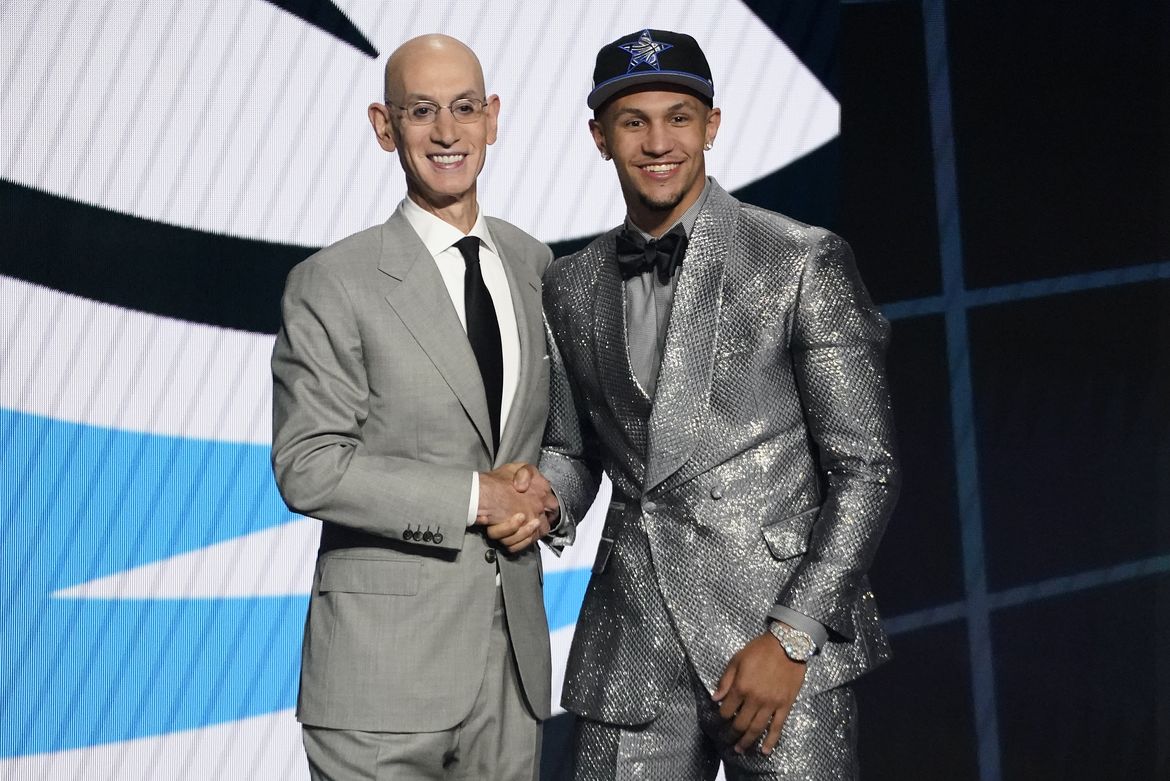 Gonzaga: It was a busy day for pro-Zags – and for Jim Meehan. A bunch of former GU players will be busy the next couple weeks in the NBA’s summer league. And two free agents, Zach Collins and Kelly Olynyk, have found new homes. Jim has all those stories.

Indians: There was no game yesterday but Dave Nichols has a story. It’s about Isaac Collins being named the High-A player of the week.

Mariners: After a couple of face plants against woeful Texas, the M’s went into Tampa and took it to the Rays, 8-2. Chris Flexen pitched well and the offense had a big day. … Diego Castillo’s return to Tropicana Field has its ups and downs. Seahawks: We wrote about competition above, which is appropriate with any column that also mentions Pete Carroll. Then again, Carroll is also always positive and we’re not going there. … DK Metcalf has more to prove. If he just holds on to the ball he will. … Sean Mannion was brought in to improve competition for the backup quarterback spot. … Tempo is important in the new offense.

Kraken: One of the Kraken’s draft picks has a chip on his shoulder.

• We’ll be here tomorrow. No late night for this guy. If I can stay awake after 8 p.m. I’m happy. Party on Garth. Until later …