Eastern Washington will be well-represented at the Paralympics this year from the medical tent.

Tokyo won’t be Dr. Doug Hiller’s first Olympics, or even his first Paralympic games as a medical delegate for the triathlon event.

But after a year of lockdowns and the Games delayed in 2020, the orthopedic surgeon, who lives in Pullman and works at Whitman Hospital, is excited all the same.

“It’s a way to bring people together,” Hiller said.

Hiller is serving as the Medical Delegate for the Paralympics Triathlon event later this month.

The Paralympics begin shortly after the Olympics wrap up and air from Aug. 24 to Sept. 5. Hiller will be gone for about a week in Tokyo, from Aug. 22 to 31. 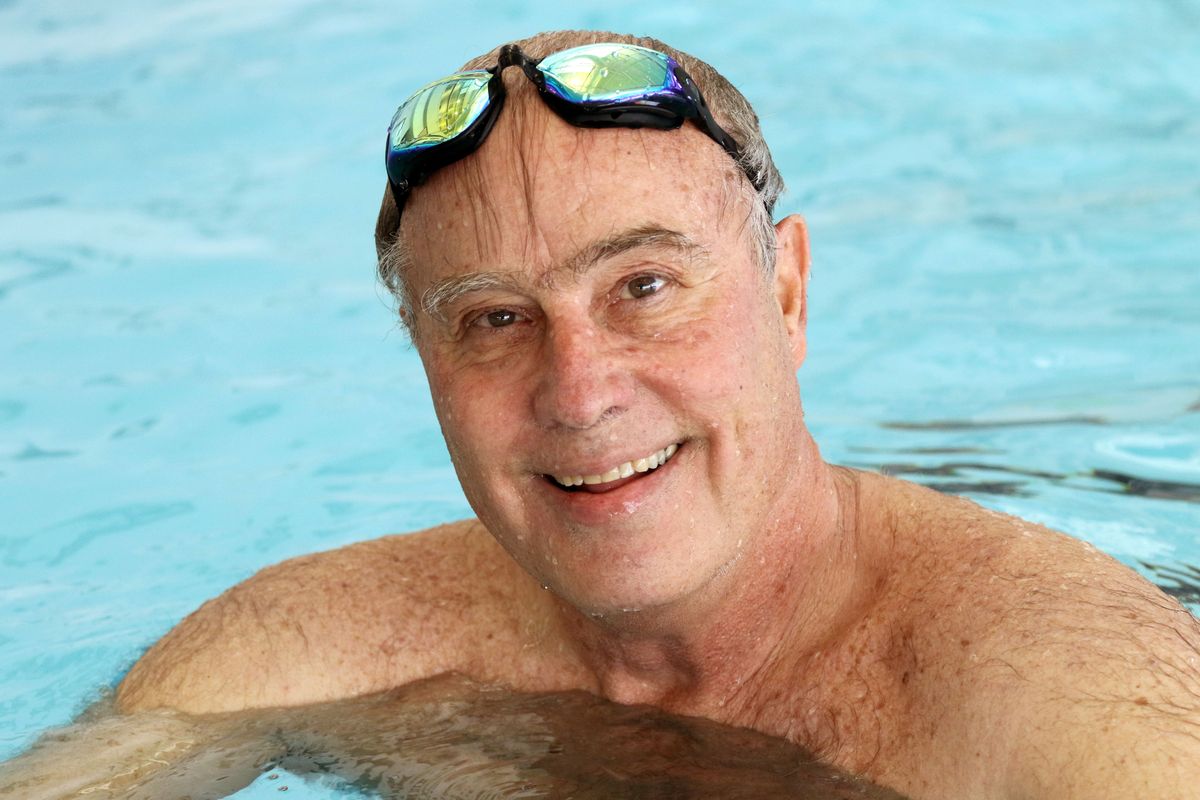 Pullman orthopedic surgeon Doug Hiller takes a break while swimming on Monday, July 27, 2021, at the WSU Student Recreation Center in Pullman, Wash. Hiller will be leaving Aug. 22 for the Paralympics in Tokyo, Japan, where he will be the head doctor for the triathlon. (Geoff Crimmins For The Spokesman-Review)

This year will look a bit different, Hiller said, with the bubble and COVID precautions, and the typical social events will not be quite the same. Similarly, there won’t be a lot of sight-seeing, maybe a bus trip toward the end of his time in Tokyo.

Traveling is a bit more complex, too.

Before flying, Hiller will get COVID tested four and then three days before Aug. 22, then once more when he’s at the airport. Once he’s in Tokyo, he will be tested daily.

This year’s games will likely be a bit more low-key in the after hours. The surgeon plans to bring some books.

Hiller’s road to Tokyo began decades ago in the 1980s, when he was a student in medical school. A friend began to train for a triathlon, and Hiller decided to join. Hiller ended up competing in Ironman Triathlon World Finisher races in 1983, 1984 and 1985, and his early involvement as an athlete grew into a dedication and a commitment that has spanned decades.

Hiller, who grew up in Hawaii, served as the medical director for triathlons for more than 30 years. With his medical degree, he was not only interested in training for and completing races, but keeping people healthy and safe during races.

Hiller was a part of the group that helped get the triathlon into the Olympic games in the late 1990s. Saying “yes” to opportunities eventually meant Hiller was the U.S. Triathlon team’s head doctor when the sport was just being introduced to the Olympics.

He serves on the World Triathlon Medical and Anti-Doping Committee, and has been involved as a triathlon medical delegate for the United States since the Sydney Games in 2000.

Triathlons can be grueling, as athletes complete a swim, bike ride and run.

In Tokyo, Hiller will be tasked with ensuring race-day conditions are safe for participants, from monitoring the temperature and humidity levels to ensuring there’s no adverse weather like a thunderstorm or other environmental conditions that could endanger athletes.

He expects to be in the medical tent or near the finish line to help athletes finish the race. Each country’s team also has a doctor, and Hiller said a whole team of Japanese paramedics and other medical support staff is present during the race.

When he gets home, Hiller’s work around triathlons will not be over. As a professor and researcher at Washington State University, he will continue to research the health and medical care of triathlon athletes in a project using data from the Hawaii Triathlon race he used to oversee as the medical director.

Hiller said his research is looking at what’s safe for athletes, from conditions to how many hours a day they should be training to the event’s different impact on women and men. He also is studying the nutritional and psychological effects of triathlons on athletes.

While Hiller has overseen dozens of races, he considers the Olympics and Paralympics to be a huge deal, especially following a year and a half of a global pandemic.

“We need time and places in the world where people can … all agree are good,” he said.

He noted that the Olympics were started in the B.C. era as a way to have short periods of peace between endless wars, and that concept of peace and hope lives on.

“Especially during COVID, the world hasn’t been physically close for people and people have been really focused on the electronic world,” Hiller said.

“And now at least we have most of the world looking at the same things at the same time and hopefully enjoying it.”