A GRIP ON SPORTS • You might want to take today off work. Clear Saturday’s schedule as well. Catch naps when you can and be ready to stay up throughout the dark hours of Sunday morning. After all, you won’t get this chance again for fo … er, three years. It’s the Olympics’ final weekend.

• Basketball. Track and field. Golf. Wrestling. Boxing. Volleyball. Water Polo. Well-known or not, every Olympic sport will have passed out their gold medals by this time Monday. And the Tokyo games will be done, finished, we’re sure with a flourish beyond anything we’ve seen before. Sunday’s closing ceremonies should be something.

After all, when you get out of Dodge because, you know, the Covid sheriff is on your heels, you do it with celerity. And the hope the next time you visit, the circumstances will be better. 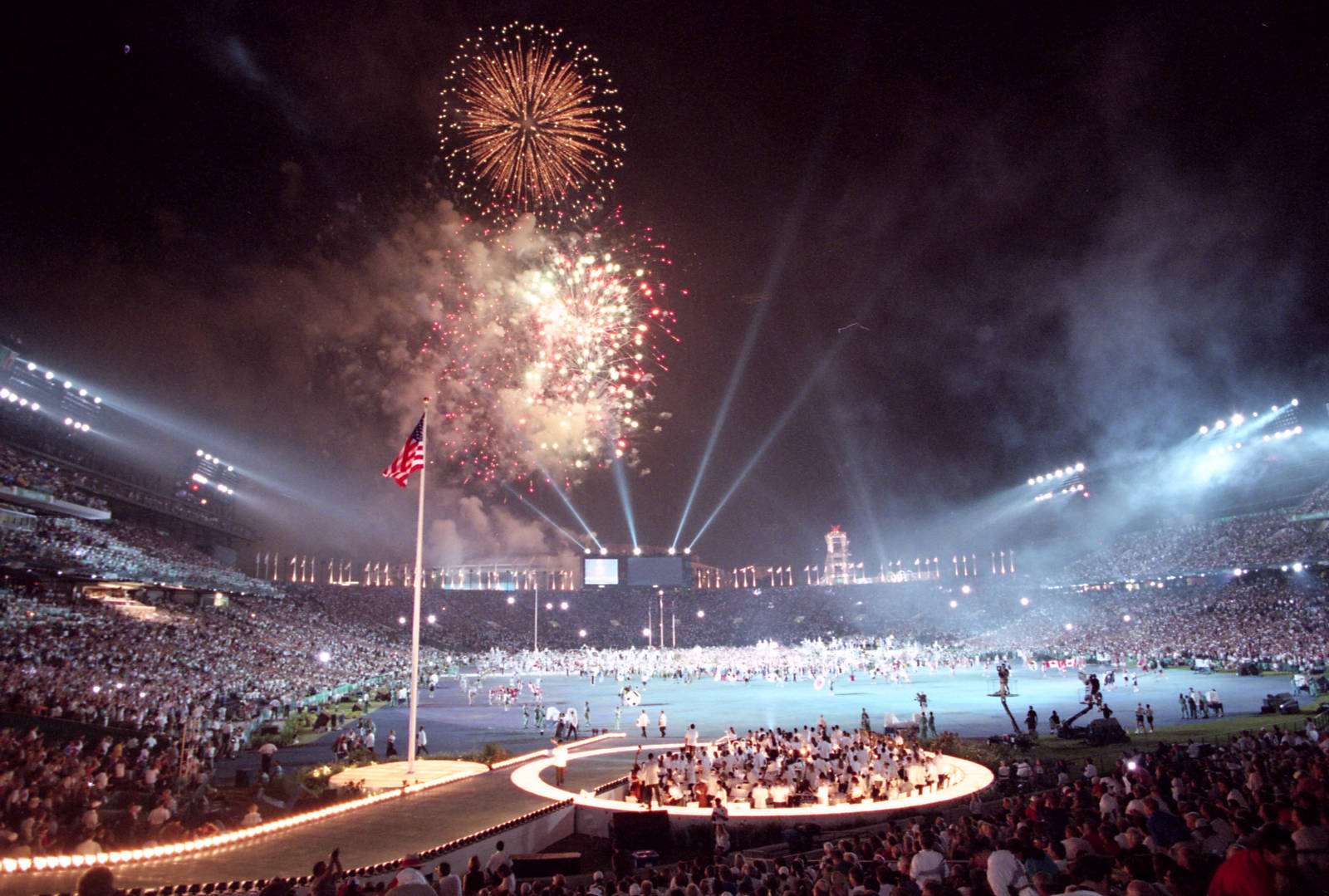 These games haven’t been normal. That’s one sentence we know no one will dispute. Not awful, not without drama, but not normal. No fans. No interaction for the athletes. No respite from COVID-19 testing.

But there has been one thing that’s been pretty usual, especially when the Olympic are on the other side of the world: The people in this country never can figure out the TV schedule. What’s live? What’s not? And NBC hasn’t helped much, though the network seemed to finally become aware of the issue and tried to alert the viewers a bit more the past week.

Which is why we mentioned the wee hours of Sunday morning. That’s when the final competitions will wind down. Not in Tokyo. It will be middle of the day there. But here. Sometime between 11 p.m. and 4 a.m. on the West Coast you can watch Sunday’s finals of women’s volleyball, men’s water polo and the boxing finals, all live.

And, if you have access to the world’s worst streaming service, Peacock, the closing ceremonies as well. But why? NBC will do a fine job covering them Sunday night. It’s not an event that begs to be seen as it happens, unless something untoward occurs (we just imagined a heavyweight wrestler deciding to streak around the track but we’re probably the only person in the world to think of that).

The other days this weekend? There’s the usual summer fare. The Mariners are in New York, playing the Yankees tonight and in two games over the weekend. Which means 10 a.m. starts our time.

There’s golf, soccer and NASCAR. But it’s the summer Olympics that matter the most. After all, they are going away until 2024 in Paris. And maybe by then this pandemic will be over.

• We shed a couple tears this morning. Choked up and said a prayer or two as well. A town in which we spent some of our most memorable childhood days has, basically, disappeared off the map. And my mother’s grave may be ashed over by the time this day is done. 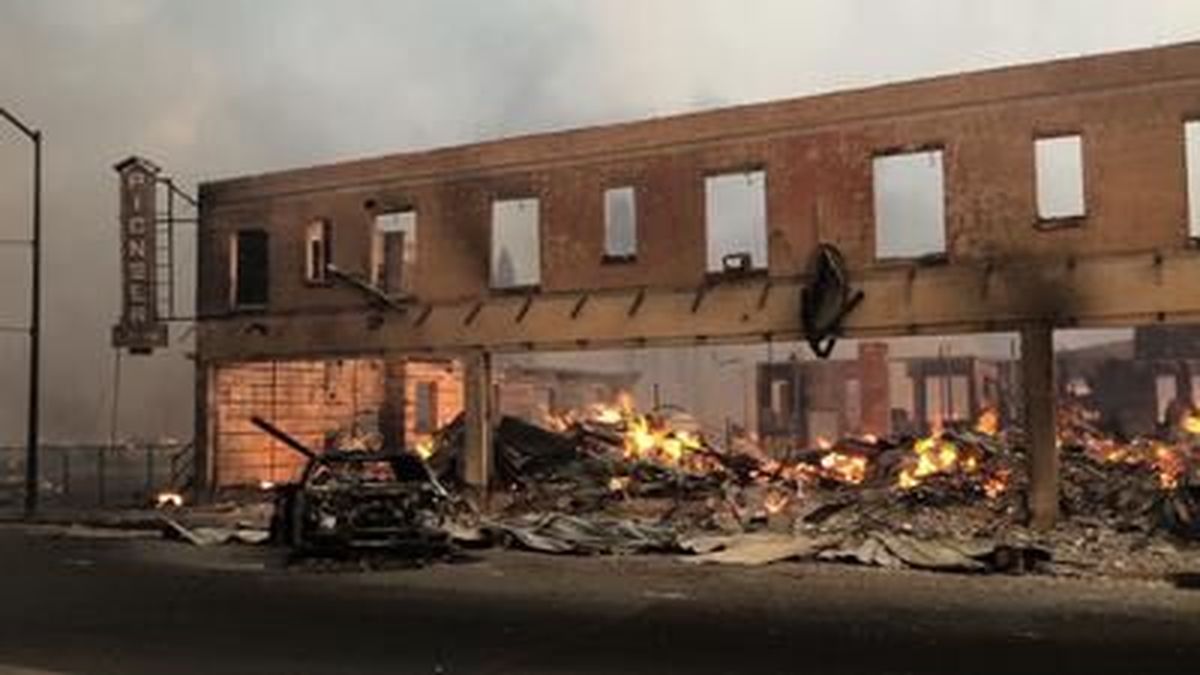 The Dixie Fire has exploded once again in Northern California. The flames raced through the Plumas National Forest and destroyed an entire town. Greenville, hard on State Route 89, in the middle of a forest that seemingly goes on forever. Just north, the fire is also threatening Chester, a small town tucked between Lassen National Park and Lake Almanor, the place I spent my Augusts – and one memorable Thanksgiving – throughout my teenage years.

My heart hurts seeing buildings in Greenville I visited back in those days, when my dad and I spent a week or so cutting Christmas trees in preparation for a Little League fundraiser. And I worry about Taylorsville, an even smaller town down the country road, where we stored the trees until they headed south.

A friend owned a meadow in the mountains east of Greenville, a cabin in the woods that was as raw as it comes. It’s where I learned about Red Eye Gravy and just how strong my dad was.

Lake Almanor? My parents bought a cabin just off the lake. Small, intimate and in need of staining every couple years. My hands hurt just thinking about the sanding. Across the highway were roads for an undeveloped housing project. It’s where I first drove by myself, a year or so before I was legally allowed to do such a thing. No one saw but a skunk or a squirrel.

After my parents divorced, my mother owned the cabin. She lived in it for a while, but moved to Paradise – a town that burned to the ground a couple summers ago – where she bought a small motel. She was living there when she died.

We buried her in the Chester cemetery because that’s where she was always the happiest.

Ironically, Kim and I were near the area a week ago. We discussed driving up and visiting my mom’s grave. The fire, however, was too close and we decided against it. Now I wish we had.

Olympics: As is the case in every Olympics, the U.S.’ track fortunes have been up and down. … One up? Allyson Felix won another medal. That’s a record career haul for the sprinter. … A pole vault gold was also in the cards. … In basketball, the U.S. women are back in their rightful spot: playing for a gold medal. … Another U.S. legacy? Beach volleyball. 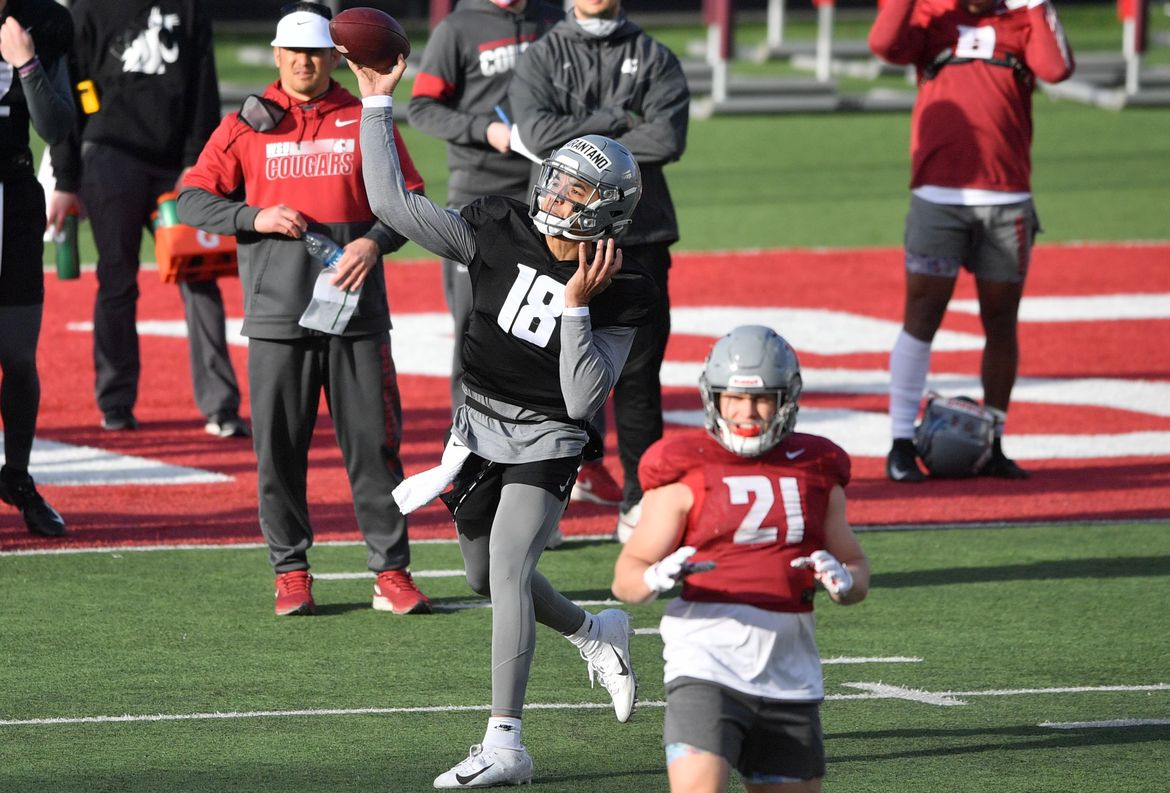 WSU: We’re pretty sure football practice will have begun before you read this. I’m not a fast enough typist to get it done before the players hit the field. For your enjoyment, Theo Lawson gives you 10 questions to ponder as Nick Rolovich’s team hits the field for the 2021 season. … Here is a look at the Cougars from another perspective. … Elsewhere in the Pac-12 and college sports, a former Washington track athlete spent decades trying to receive recognition for a world record. He succeeded. … The Huskies are looking to bounce back this season. … Can Oregon win another conference title? The Ducks have depth and talent just about everywhere on both sides of the ball. … It surprises me a bit more players didn’t return for a sixth year as this Oregon State player did. The Beavers hope to start this season on a high note. … Colorado opened practice and Karl Dorrell smiled. … The quarterback competition is underway at Utah. … There are at least a handful of storylines at USC. And double that number of players to watch. … The time for talk is over. It’s time for Arizona to hit the field. … Is it possible a COVID-19 policy is driving a player away from Arizona State? If so, maybe he ends up in Pullman. (Just kidding.) … In basketball news, Arizona’s NCAA troubles won’t be figured out quickly. But they will end definitively, one way or another. … Colorado will lean more on its youngsters.

Gonzaga: Just because schools like GU and Villanova don’t have football doesn’t mean the latest round of conference shuffling won’t impact them. But they survived (and thrived) after the last one. … Around the WCC, a former BYU player was part of Milwaukee’s run to the NBA title.

EWU: Here’s a look at the Eagles from another perspective. … Elsewhere in the Big Sky, Montana State’s two coordinators appreciate each other.

Indians: Let’s say it. Spokane owns the Everett this season. OK, the AquaSox own the High-A West but that’s it. The head-to-head battle this summer? Spokane 7, Everett 2. The latest win, last night at Avista Stadium, finished 9-8. Giving Spokane three consecutive wins this week. Dave Nichols has all the details in this story. … Larry Weir and Mike Boyle talked about such things on the latest Press Box podcast. 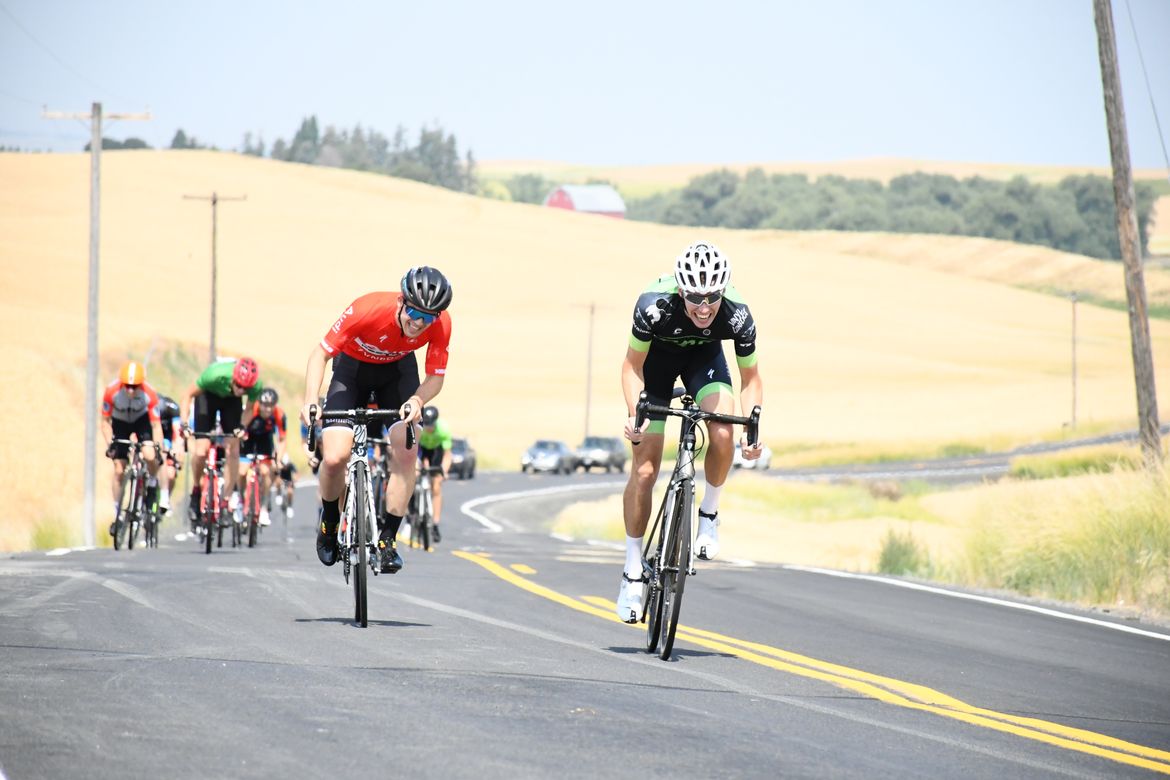 Cycling: The River City Cycling Classic didn’t happen last year. You know, some pandemic got in the way. But it is happening next week. And Dan Thompson has a preview.

Mariners: A terrible call on a key 3-1 pitch. A fly ball that is an out in every other park. Add them up and the M’s lost 5-3 to the Yankees. … J.P. Crawford is swinging the bat better again.

Storm: The team announced an extension for coach Noelle Quinn. 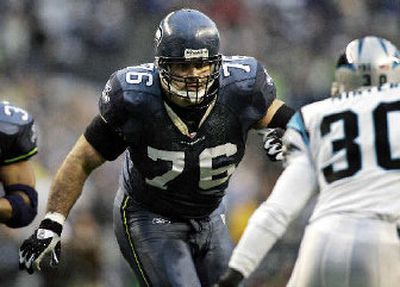 Seahawks: Hall-of-Famer-to-be Steve Hutchinson was nasty. And that’s a compliment. … K.J. Wright visited with the Raiders. He hasn’t signed yet. … Who is Gerald Everett? … You may not know Bryan Mills either. … Richard Sherman is receiving help.

Kraken: You probably have questions, we can pass along answers.

Sounders: Seattle is one of the MLS’ best teams. Best franchises as well. The latter showed itself again yesterday when the Sounders added two international players, a young, inexpensive winger and a veteran midfielder.

• The smoke here has been awful the past few days. Lately, coughing has been a more common occurrence when I walk – or just lazily work in the yard. And yet I feel lucky knowing what others have had to endure this summer. It’s awful. Hard to fathom. Sad. … Before I forget, I want to wish a happy anniversary to my daughter-in-law Nicol. Oh, and that guy she’s married to, Jack, as well. Until later …