A GRIP ON SPORTS • College football kicks off the 2021 season Saturday. The closest major college conference, the Pac-12, made some news yesterday. And its local member, Washington State, moved incrementally closer to naming a starter at the most crucial position. That’s a lot for a Tuesday.

• Let’s start with Saturday’s schedule and go from there.

It’s called Week Zero not because all the games have zero interest but to differentiate it between the true opening Saturday , this year on Sept. 4.

The best game this weekend? That might be Nebraska at Illinois, a Big Ten battle starting at 10 a.m. in Spokane. It will be televised by Fox. But the game with the most local interest doesn’t kick until 12:30 p.m. Hawaii, Nick Rolovich’s old school, travels to UCLA, where Oregon’s old coach, Chip Kelly, is under pressure to win now. ESPN  has that one.

Speaking of Rolovich, his Cougars begin on Sept. 4, hosting Utah State in a late-night affair. Yep, the first game of the 2021 season in Pullman starts at 8 p.m. Wake me up when it’s over. 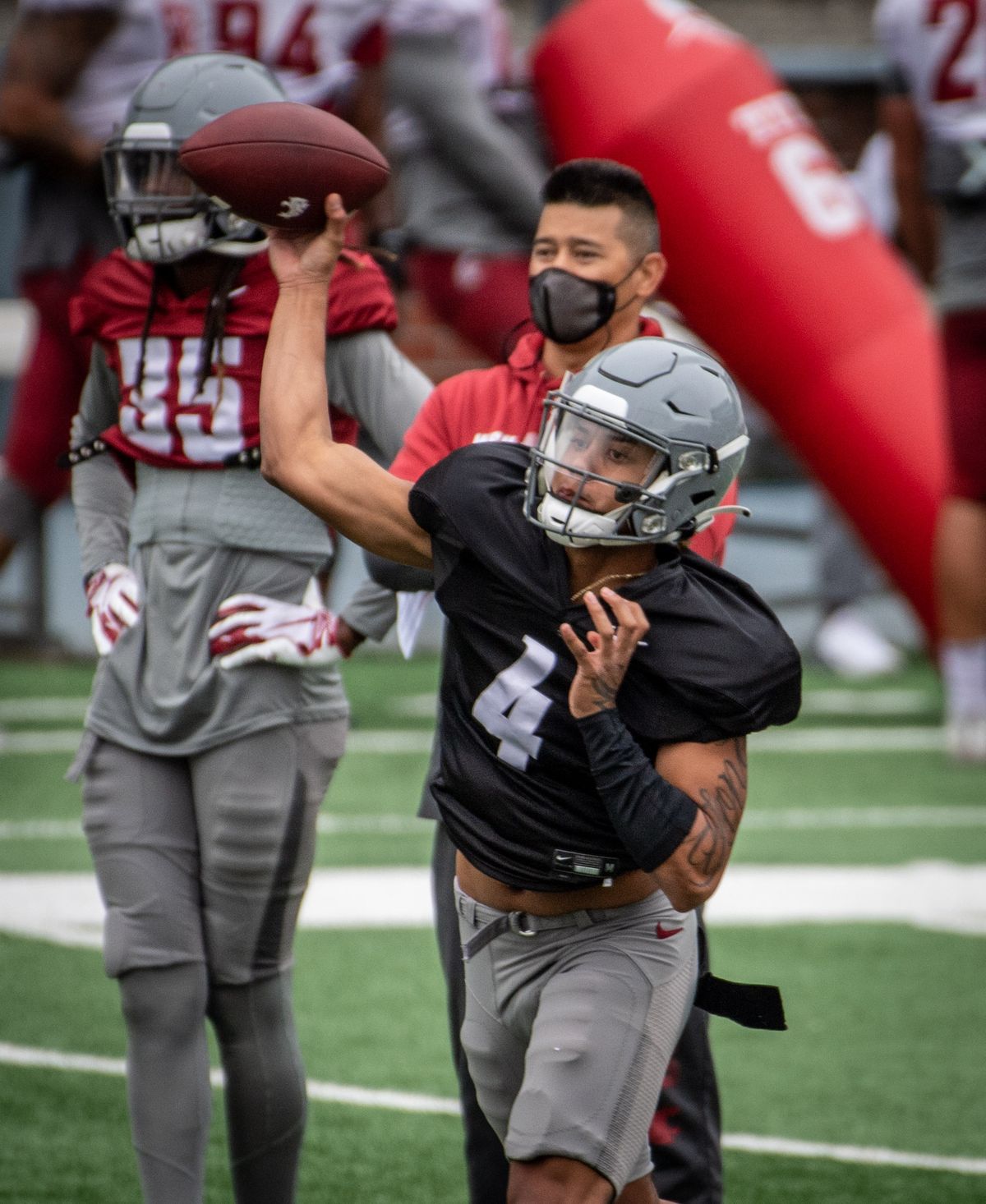 There’s two ways to look at this, I guess. The late start time, dictated by the Pac-12 Network broadcast, will either limit the crowd or it will fire it up, excited by being part of the Pac-12 After Dark experience or by just ingesting lots of Fireball.

We’ll go with the latter part of the latter. Why not the former? After a season of no one being able to attend games, Martin Stadium should be rocking. As for the home television audience, it will be non-existent in most of the country and might just fade away late even in these parts, depending on the score.

That part of the game might just be dictated by Rolovich’s choice of starting quarterback.

The competition isn’t over. It just no longer includes veteran Cammon Cooper, who the WSU coach eliminated over the weekend. That leaves freshman Jayden de Laura, who started all four games last season, and former Tennessee starter Jarrett Guarantano.

How? Rolovich described Guarantano as the more consistent of the two and de Laura as capable of making “some fantastic plays.” In other words, a perfect combination if contained in one player, but less so when divided into two choices.

And Rolovich also hinted he may not make a choice at all.

“Just because you take the first snap doesn’t mean you take the second snap,” Colton Clark quoted Rolovich in his S-R story. “We all have to have that mindset. For whatever reason, we gotta stay ready and prepare (both of them) like a starter.”

• Yesterday we delved into the formation of The Alliance – we decided to capitalize it this morning to underscore its importance, or lack of same – between the Pac-12, the Big Ten and the ACC prior to the official announcement. And what did Tuesday’s announcement add?

Not much. The news there is no formal, written agreement was interesting and made us wonder about anti-trust worries. The emphasis on the proposed playoff changes also seemed interesting, as was the inability to really differentiate between the three aligned conferences and the big, bad SEC.

The real answer to that last one? Money. And the three conferences want more if it. The only way to get it is to loosen ESPN’s control of the best games during the regular season and almost the entirety of the postseason. The latter segment would only grow if the postseason expansion moves forward as currently proposed.

As one might expect, a virtual press conference containing the commissioners of the Pac-12, Big Ten and ACC was well attended. And resulted in many, many words being written, not all of them favorable. But it is really difficult to come up with a definitive opinion on what this means if the folks putting it together aren’t sure either.

And they didn’t seem to be. 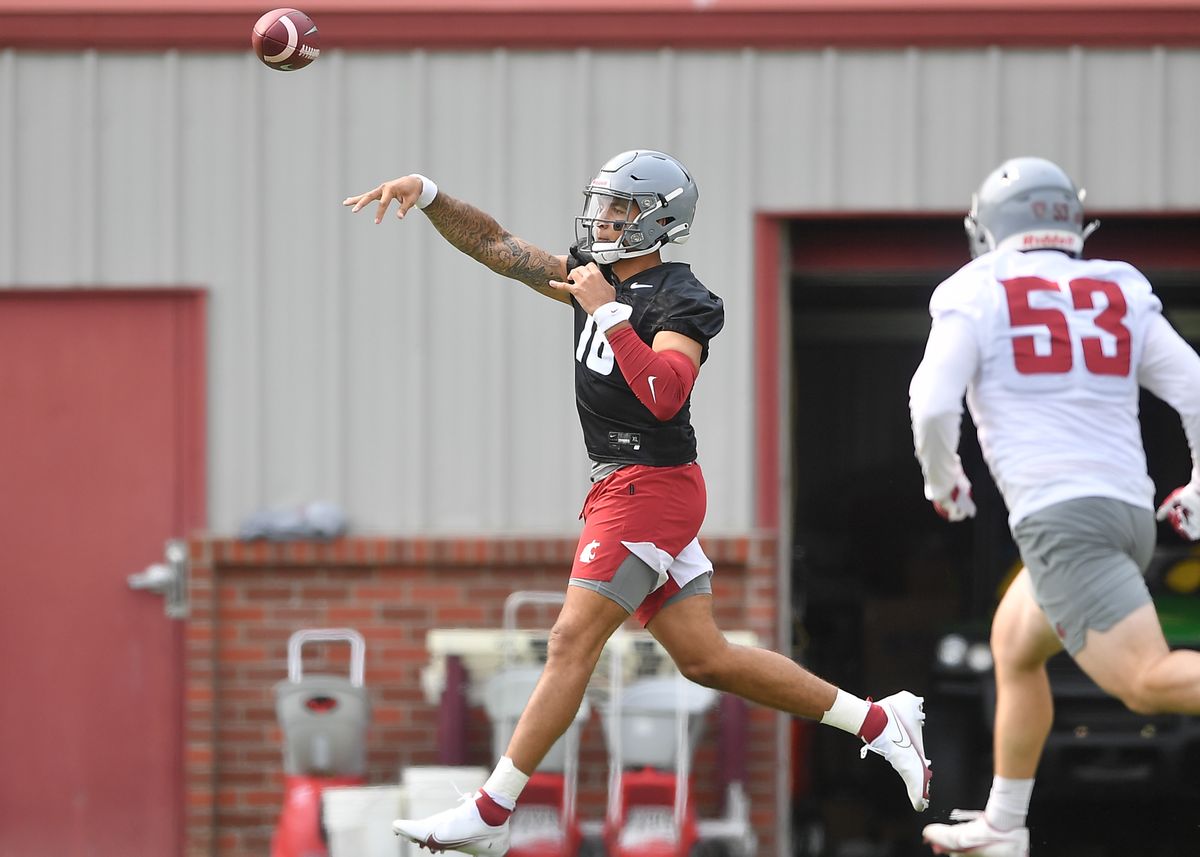 WSU: We’ve already covered the big news from Pullman – the quarterbacks – and we linked Colton’s story above. But he had more. Colton looks at the other position battles that have yet to be decided as well as one other huge question Rolovich and offensive coordinator Brian Smith have to answer: how to divvy up touches among the running backs. … Elsewhere in the Pac-12 and college sports, as one might expect, Jon Wilner has thoughts on The Alliance. … Jon also has a couple of stories in the Mercury News, from his look at the bowl favorites and his top 10 storylines for the season. … The Pac-12 is still looking at expansion. … When former Stanford safety Zach Hoffpauir died of an accidental drug overdose, his family donated his brain to Chronic Traumatic Encephalopathy research. Turns out he suffered from CTE. A “startling” level in fact. … Oregon has a super senior leader at wide receiver and a whole bunch of position battles to decide. Plus, an off-field issue. … Tristan Gebbia has hurt his hamstring again, so the Oregon State quarterback competition is in disarray for a bit. … Colorado athletic director Rick George has thoughts on the new alliance. … USC’s team is almost completely vaccinated. … Arizona coach Jedd Fisch isn’t making a choice just yet. He’s staying with two quarterbacks. … UCLA knows it has to continue the defensive improvement. … In basketball news, Oregon State announced its non-conference schedule. … Arizona has added experience to its staff. 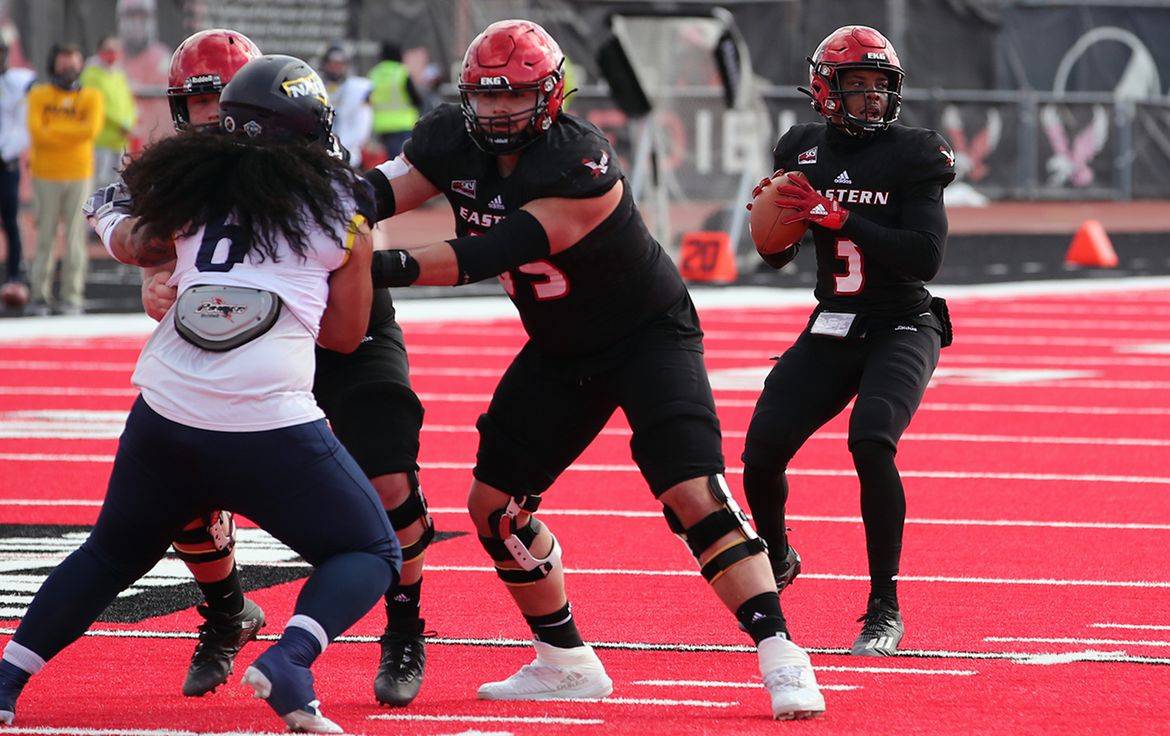 EWU: All five offensive line starters from last season return to protect quarterback Eric Barriere in this one. Dan Thompson takes a look at the key part of any offense. … Around the Big Sky, Weber State has an experienced defensive backfield. … Montana State has an offensive lineman with rich friends. … Kent Haslam has been Montana’s athletic director for nearly 10 years. 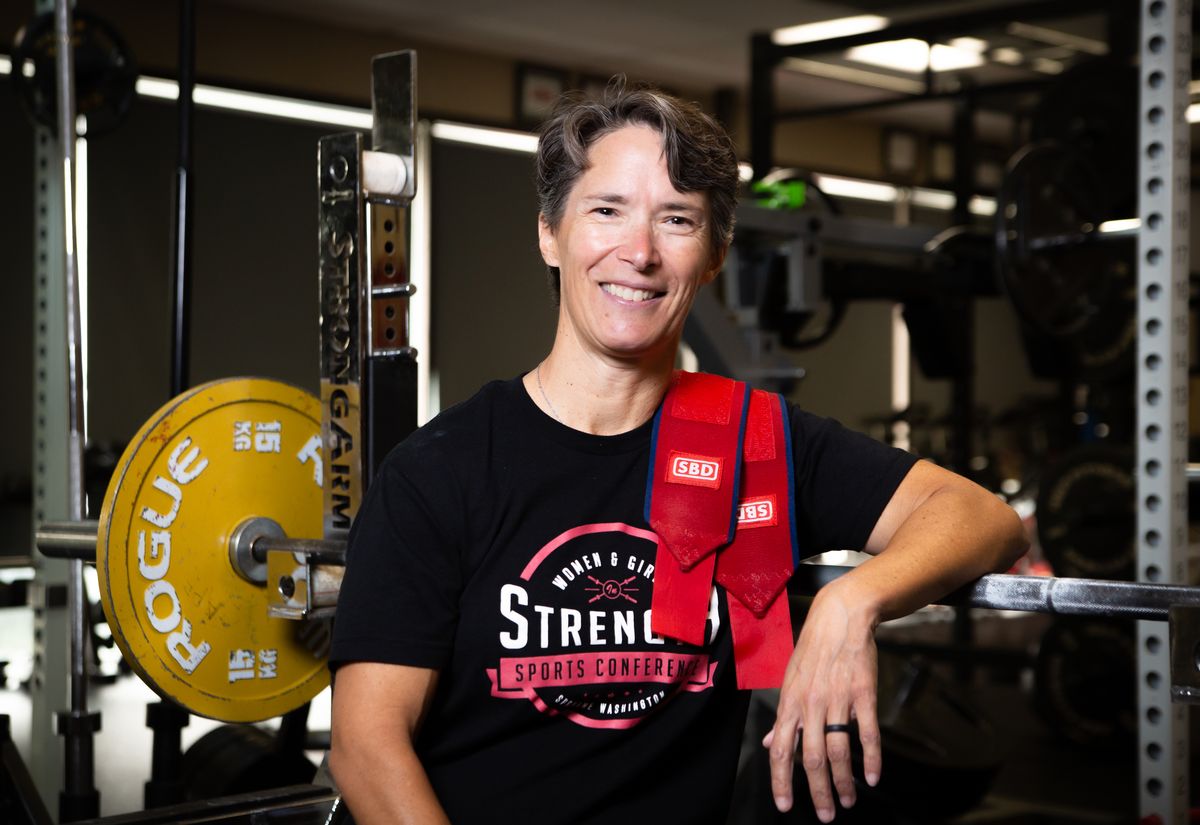 Powerlifting: Jason Shoot tells the story of Spokane’s Danna Snow, who was inducted into the USA Powerlifting Hall of Fame in June.

Paralympics: The games began in Tokyo in the same way the Olympics began, with an empty stadium during the opening ceremonies.

Mariners: If you look at the M’s run differential for the season (minus-56), one would think they are also-rans in the American League. But after their 5-1 win over Oakland, to sweep the two-game series, Seattle manager Scott Servais spoke about the fun differential. … The many blowout losses are why most think the M’s will ultimately fade in the postseason chase. But maybe not. …There were hardly 10,000 fans in Oakland for the two games combined.

Sounders: The team announced some updates for fans.

Storm: The long road trip ended last night with a loss in Minnesota.

• We are contemplating taking the day off tomorrow. We need a break. And we have an early morning commitment. If we are here, we’re here. If not, we’ll let you know via Twitter. Until later …