• We’re old enough to remember when George Steinbrenner tried to buy every great player available to re-awaken the Yankees’ dynasty. It worked too. There is a reason Reggie Jackson was able to sell everyone on the Mr. October moniker. His Yankees were playing a lot of October games. The seat of baseball’s financial power, however, is no longer in New York. It has emigrated west, where the weather is better and the money just as green. Yesterday, the defending champion Los Angeles Dodgers announced they had signed the reigning Cy Young Award winner, Trevor Bauer, to a contract.

The Dodgers. The team with a payroll that already reaches just this side of Pluto, will be spending another $102 million to fill its third starter spot.

How is that fair? It isn’t. But as your mom told you more than once, life isn’t fair. And, as we mentioned in the beginning, baseball’s economics mirrors life. Though it doesn’t have to anymore.

The players’ labor agreement with the owners runs one more year. Then the two will sit down at the bargaining table and rewrite their CBA. If anyone is really concerned with competitive balance, then the next contract’s salary limitations  will not only have a top – teams pay a “luxury tax” if they exceed a certain salary point – but a bottom as well.

If an owner can’t afford to pay, say, as much as Bauer will make next year – the Pirates’ projected 26-man roster doesn’t reach that point at the moment – then they shouldn’t own a team.

The sentiment is sound. But how do you determine what that bottom number is each season?

If the minimum threshold is pegged to a percentage of the top-spending team’s payroll from the year before, it might hold down salaries for everyone. The players don’t want that. So a hard floor is probably needed. Which means the owners will clamor for a hard ceiling, something the players abhor.

It a conundrum, all right. With no easy solution. But an answer needs to be found. If only to give folks in Pittsburgh and Colorado and, yes, Seattle, hope. 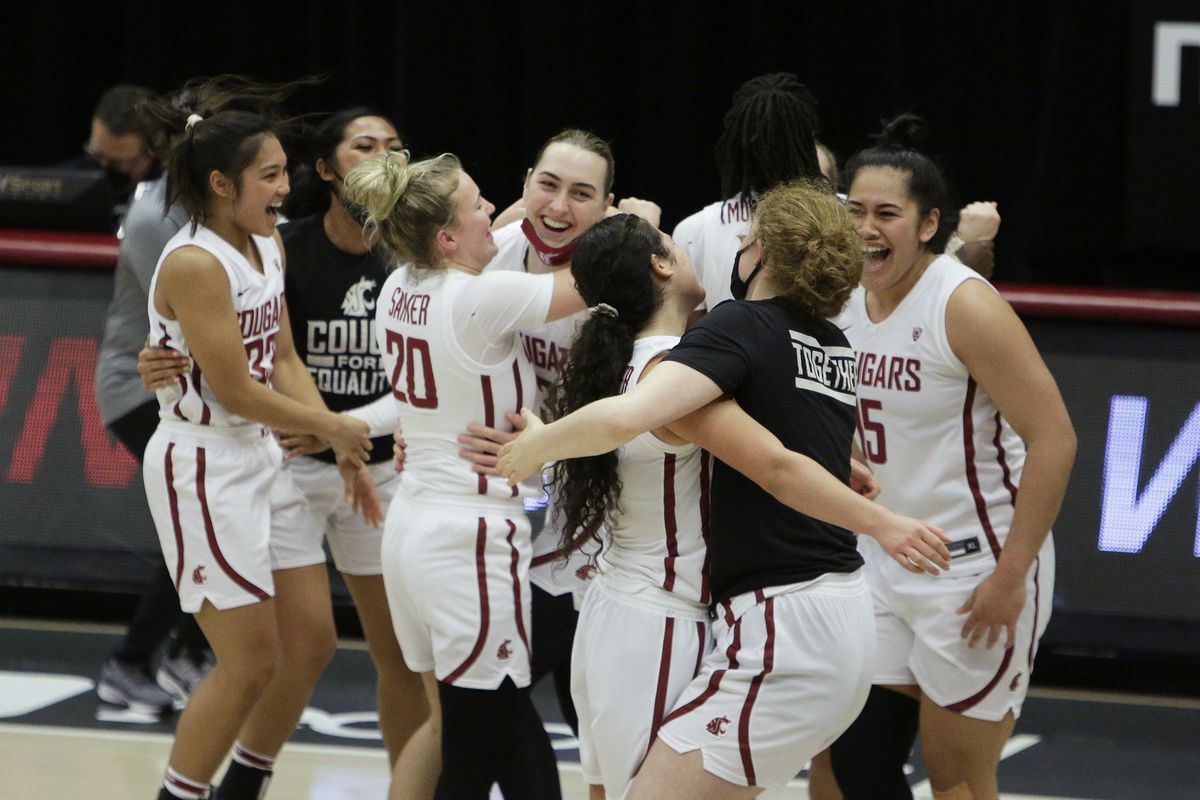 • Something occurred in Pullman yesterday that has never happened before. The Washington State women’s basketball team, for years one of the least successful programs in the Pac-12, posted a win over a top-5-ranked school.

All it took for the Cougars to down fifth-ranked UCLA 67-63 was another uber-successful performance from uber-successful freshman Charlisse Leger-Walker. The guard from New Zealand scored 28 points, which is important in itself. But her final three, with 42 seconds remaining, were the most important, as they gave the Cougars a lead they would never relinquish.

Leger-Walker has been Ms. Clutch for Washington State this year

The fact Washington State is just 9-6 this season is not as important as their 7-5 Pac-12 mark. Included in those conference wins are home upsets of the Bruins and then-seventh-ranked Arizona along with two wins over perennial power Oregon State. There were also two close losses to three-time defending conference champion Oregon and a two-point loss to UCLA on the road. In other words, Katie Etheridge’s team has shown when it plays at its best, it can compete with anyone.

Will that be enough to earn an NCAA Tournament berth? When it comes to the NCAA, we’ve learned predictions are a crapshoot. Two impressive wins balanced by some tough losses. We will find out next month.

• Yes, Virginia, there is a Puppy Bowl. We checked this morning. It will be on Animal Planet starting at 11 a.m. Sunday. No matter what, we’re rooting for whichever team has a Lab. Our dog, Junior, has made it clear, however, he’s on Team Dane. 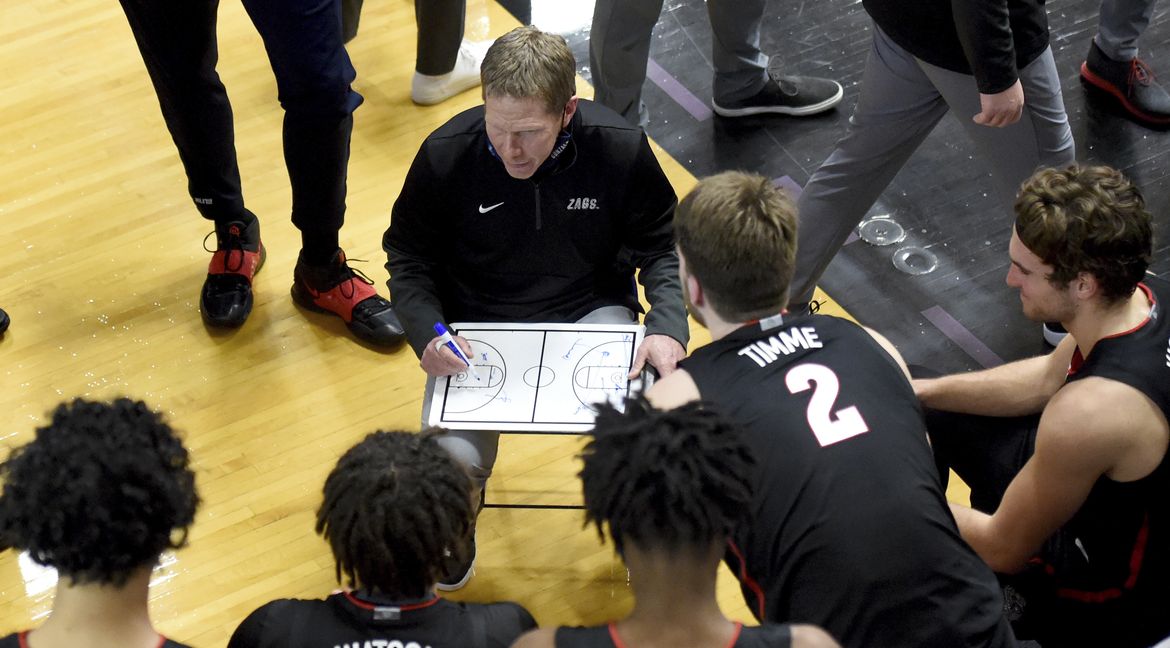 Gonzaga: The Zags had hoped to be playing a high-profile nonconference game this weekend. It didn’t work out. Not without trying. Jim Meehan has this story detailing why, with his source being Mark Few. … Elsewhere in the WCC, the first coaching change of the season was made yesterday as Terry Porter was fired at Portland. Former Washington State assistant Ben Johnson will serve as the interim coach for the rest of the season. Will Johnson, who should have replaced Tony Bennett in Pullman, be retained going forward? If the Pilots, winless in WCC play this season, win once between now and the end of the season, the answer should be yes. … The Saint Mary’s game with BYU, scheduled for Thursday, has already been postponed. … The Cougars have a chance to lock-down an NCAA at-large berth Monday when they host Gonzaga. 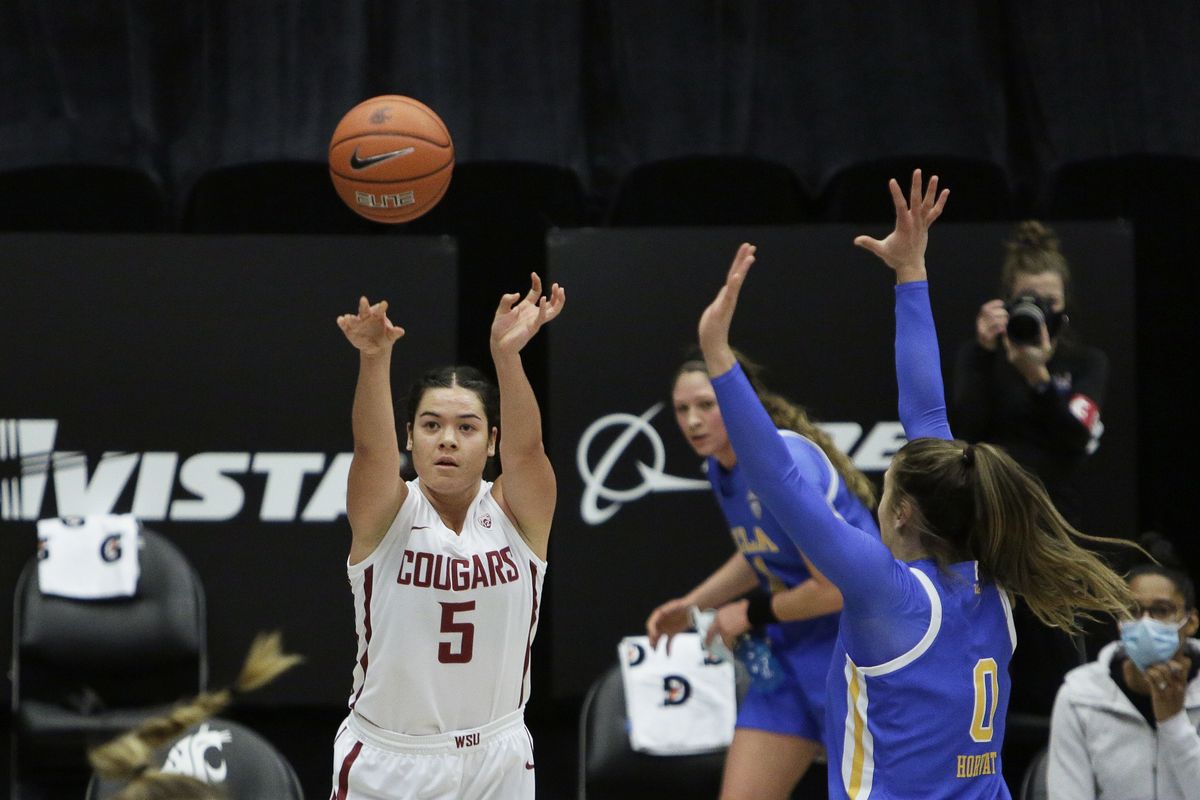 WSU: As we mentioned above, the Cougars upset No. 5 UCLA on Friday. … The Seattle Times had a story on Charlisse Leger-Walker the other day. We forgot to link it. … Nick Rolovich has an opening on his coaching staff. Theo Lawson has the story. … CJ Elleby had a pretty spectacular game the other night for Portland. … Around the Pac-12 and college basketball, you have some questions, then Jon Wilner has some answers. One of them concerns Washington athletic director Jen Cohen and the commissioner job. … Snake-bit Oregon will be without Chris Duarte against defense-less Washington tonight. … The biggest matchup comes in Los Angeles, as first-place UCLA and second-place USC meet tonight. … Colorado and Arizona meet today with both hoping for a turnaround. … Utah is turning around its season. … In football news, the most successful football player Arizona has produced in the past 20 years is Rob Gronkowski. … There will be an Arizona State uniform hanging in the College Football Hall of Fame for a while. … USC has hired a couple new assistants with lots of Air Raid experience. … Former Trojan assistant Todd McNair will get another shot at the NCAA. … Colorado was looking for teachers when it hired this offseason. … The Ducks will be paying Tim DeRuyter a lot of money to coordinate their defense. 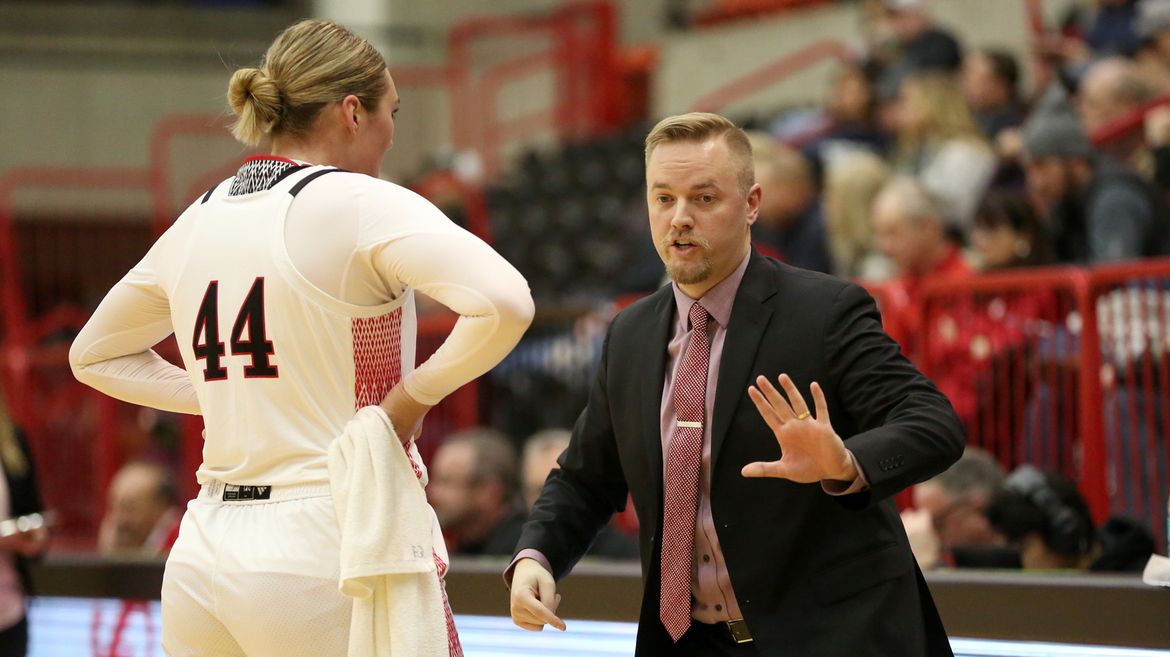 EWU: Ryan Collingwood introduces you – not us, as we’ve known Bryce Currie since he was in high school – to Eastern Washington’s top women’s basketball assistant with this feature. The Eagles and Idaho meet again today. … Elsewhere in the Big Sky, the virus is the reason Northern Colorado decided not to play football in the spring. … Montana will play just two games, one of them against Division II Central Washington. … The Griz hope to sweep Portland State in hoops. … Idaho State will have a lot of questions at receiver.

Preps: If a bill introduced in the Washington House makes its way through the process, only public schools connected to tribal lands would be allowed to use Native American mascots. Laurel Dernkovich has the story. 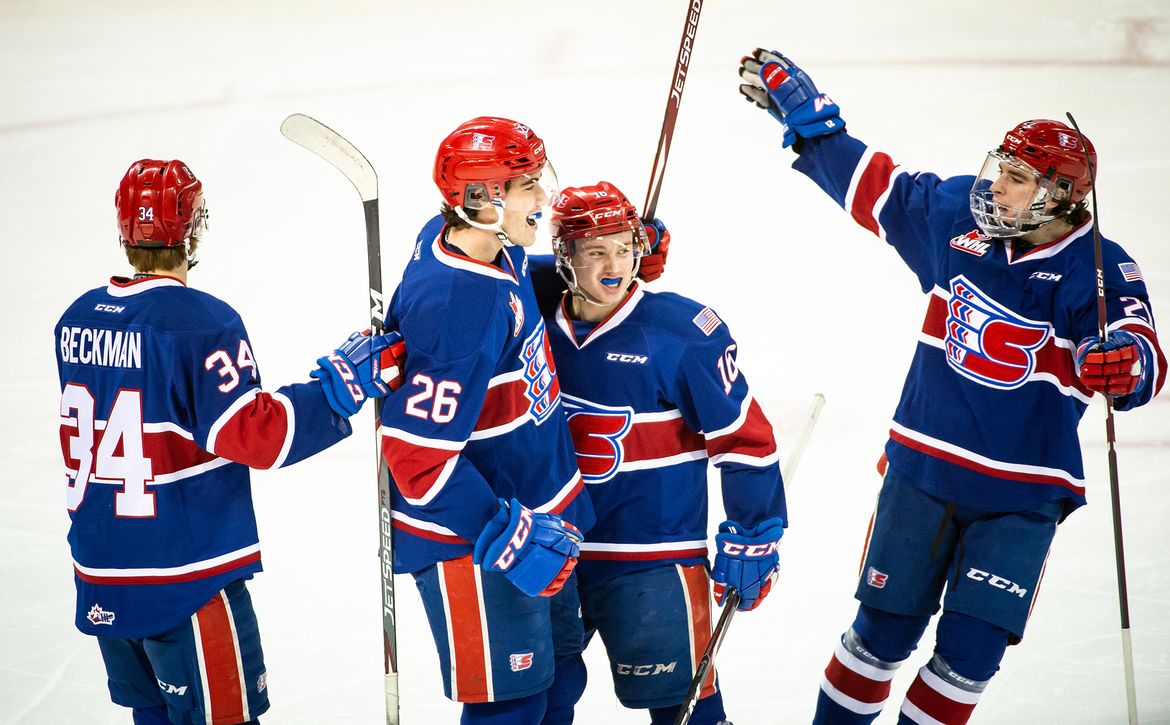 Chiefs: The WHL has set a start date for its season. It is March 19. The league will play 24 games within divisions. Dan Thompson has more on the truncated schedule.

Indians: We also missed this story last week, mainly because we didn’t realize (or maybe remember) Drew Robinson played a season in Spokane 10 years ago. But Howie Stalwick did and drew my attention to the ESPN piece on Robinson’s rocky journey.

Seahawks: Art Thiel wants to know when the Hawks will ever risk enough to earn a biscuit.

Sounders: The players will vote this weekend on management’s proposed changes to the already agreed-upon CBA.

• It would be nice to have a quiet, stress-free day today. Are those even possible in 2021? Asking for a friend. Until later …