A GRIP ON SPORTS • We decided to break out of our cold-induced bubble this morning and look around the local sports landscape. What we saw might surprise you.

• The news escaped fast and furious out of Pullman yesterday. Another player suspended for a violation of team rules. Another player entering the transfer portal. Everyone on social media seemed to have the same question. What the heck is going on at Washington State? 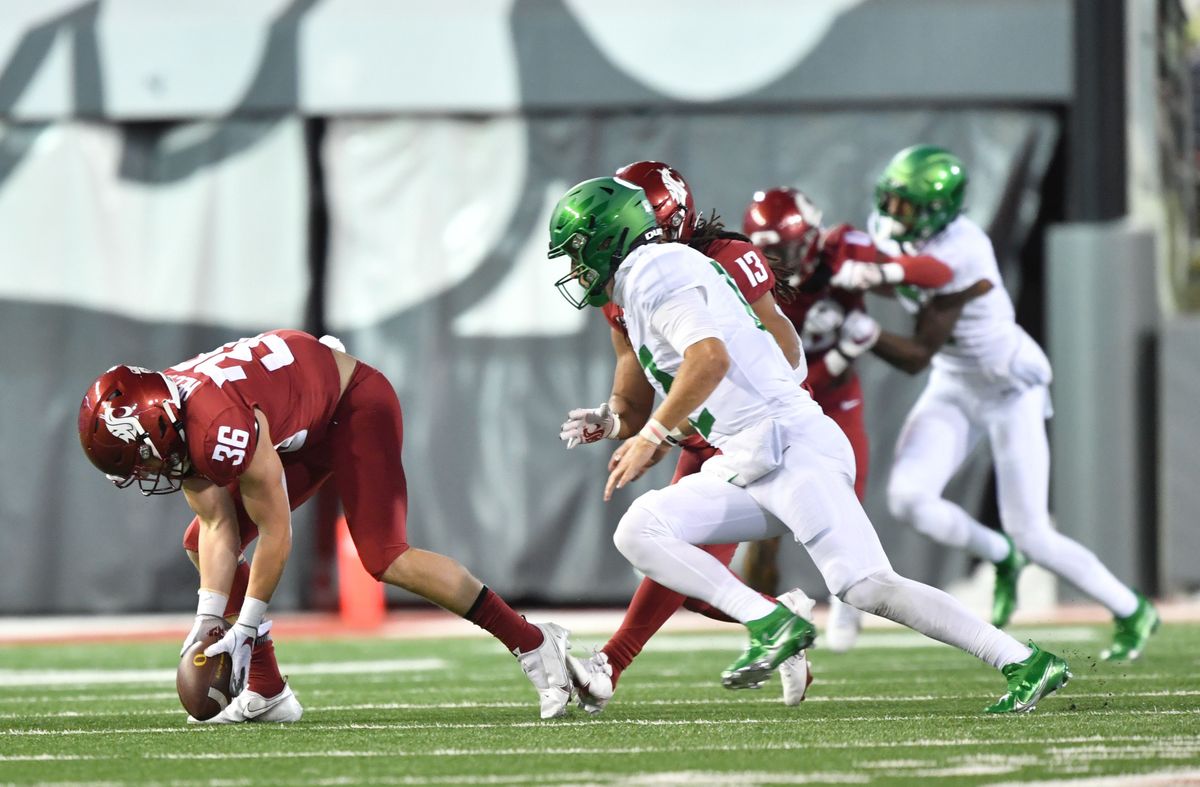 A typical offseason in these times. Sadly.

The former happens way too often during the long, cold Pullman winters. And it has happened for as long as I can remember. Not to excuse idiotic decisions, no mater what they are, but college-age folks make poor choices – consistently. If they didn’t, now that would be unusual.

The key element for any athletic program is how it deals with such mistakes. Many place try to hide them. Keep them out of the public eye. Sweep them under a rug. That’s one way to attack the problem. Others make it clear such behavior is not tolerated. Punishments are quick and acknowledged, understanding it’s all part of the maturing process.

As for the players leaving, welcome to modern times. If you think the Cougars are unusual, think again.

Oregon has been one of the conference’s more successful programs recently and the Ducks are dealing with eight transfers this offseason, including, as of yesterday, their former starting quarterback.

The field turf always seems greener on the other side of the fence, right?

• Today, in San Francisco, the Gonzaga men will play their fifth consecutive road game. All of the conference variety.

In my lifetime, I’m not sure I’ve seen that before. Not even with Washington State, which always seem to be on the short end of the Pac-12’s scheduling stick.

But it is what this coronavirus-addled season has come to. Get games in when you can. Be willing to change. Pack your bags quickly. And hope the game goes off as scheduled.

• Could baseball’s powers that be in New York be any more tone deaf? Not only did they decide to decimate minor league baseball, destroying many teams’ relationships with the small towns across America that have nurtured them for years, they now have decided to turn the leagues into generic entities.

The Pacific Coast League? Who needs that? Let’s call it Triple-A West. Just because the PCL has been around almost as long as the National and American leagues, no one will care.

The American Association and International League can disappear too. As well as the California League, even if the newly christened eight-team Low-A West will include only teams in that state.

Well, we’re not standing for it. Even if baseball decides the Spokane Indians are playing in the High-A West, we’re going to refer to it as the Northwest League. Anything else seems sacrilegious. 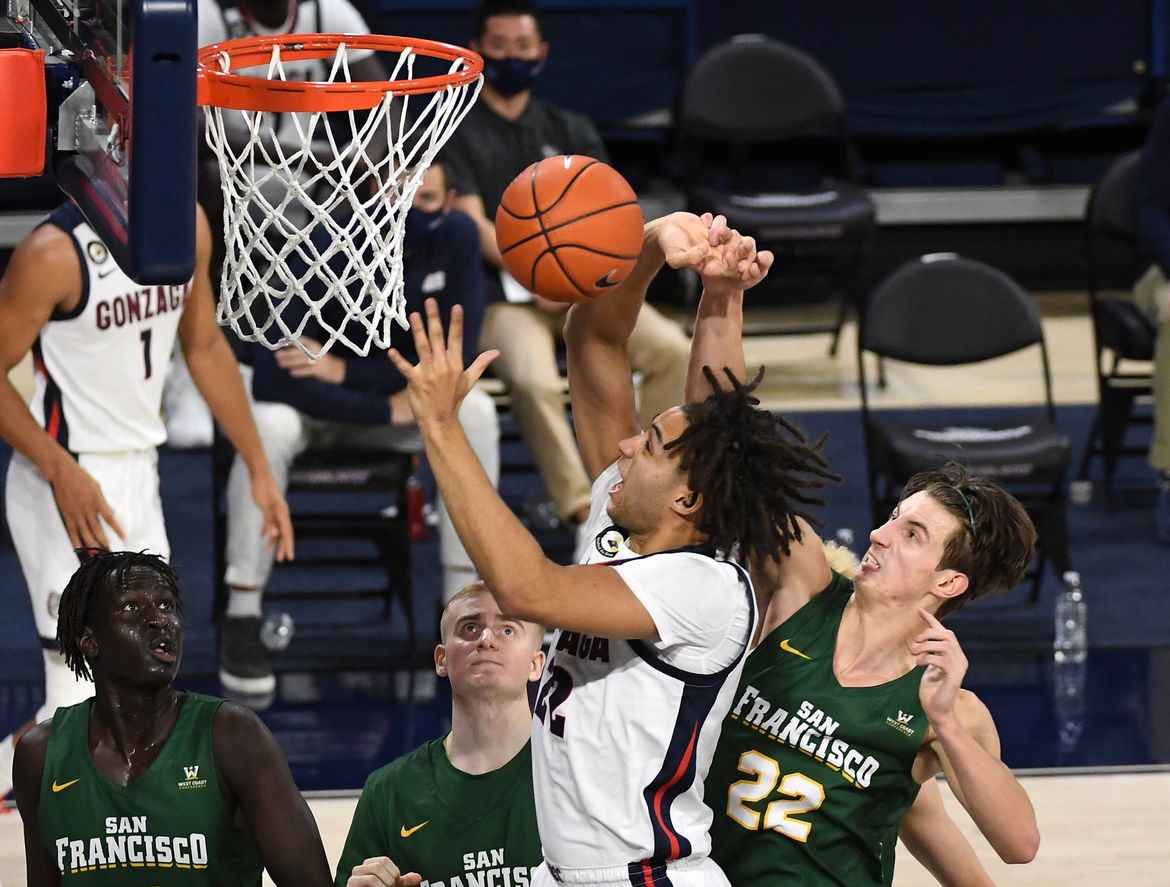 Gonzaga: As we said, the Bulldogs are in San Francisco today – the game starts at 3 p.m. and is on ESPN2. Jim Meehan has a preview. … He also has a look at the key matchup. … The women will host suddenly hot Santa Clara at McCarthey. Jim Allen has that preview. … It won’t happen today, but due to the eased COVID-19 restrictions, the Zags may be able to accommodate family members at home games soon. Jim Meehan looks into that change. … Gonzaga has been winning big, but mainly doesn’t cover the spread. It is around 16 points today. … Elsewhere in the WCC, BYU couldn’t find a game for this weekend so the Cougars are looking ahead. 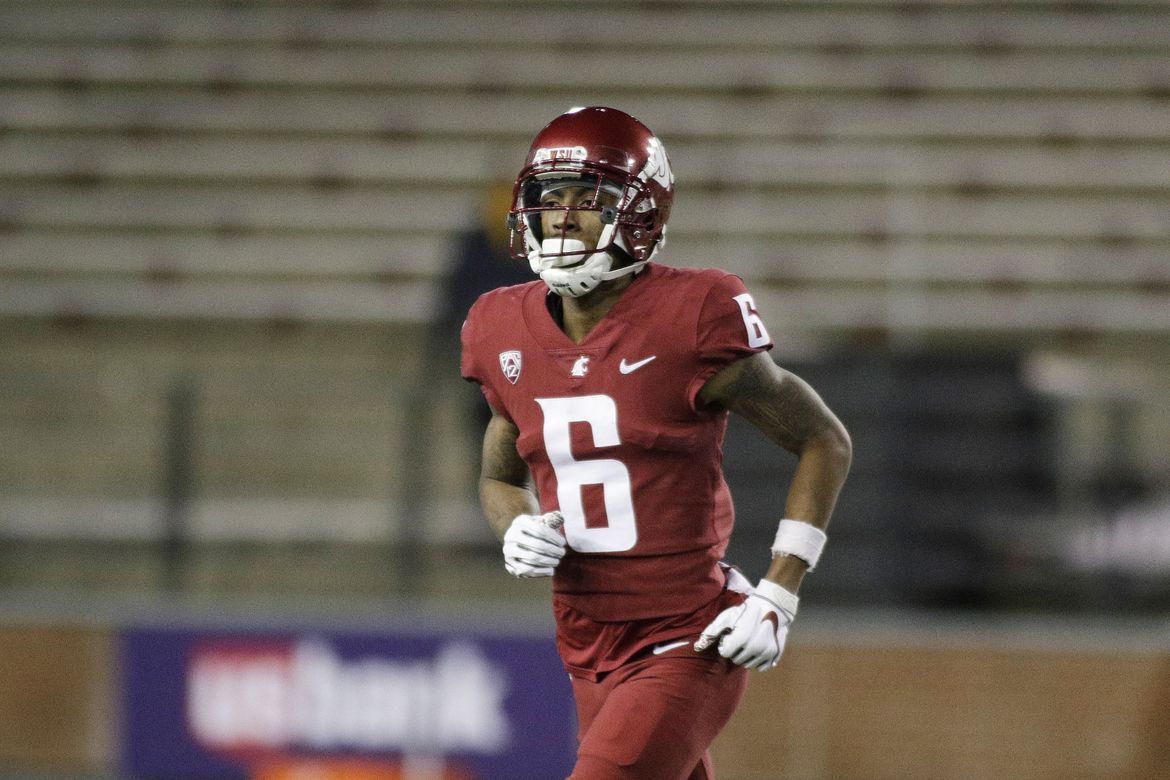 WSU: We mentioned the breaking news above, with Theo Lawson interrupting his Friday to cover Jamire Calvin’s decision to transfer and Ayden Hector’s suspension. … The women’s basketball team was hoping to upset 10th-ranked Arizona again, this time in Tucson, but went cold in the second half last night and fell 60-51. … USC will ride its defense in tonight’s matchup with the Cougar men. … Around the Pac-12 and college basketball, what’s the future of the conference look like? … Arizona shoots more free throws than anyone in the nation. It’s been a staple of Sean Miller’s tenure. Oregon, back near full strength, hopes the Wildcats don’t reach their average tonight. … Oregon State’s offense has been up-and-down. … As UCLA struggles continue without its star, Mick Cronin points to the defense as the cause. … Utah has been hot and now faces a Stanford team in a funk. … Colorado has a chance at a road sweep. … In football news, why is Tyler Slough, who started every Oregon game last season, leaving? Maybe Anthony Brown has won the job. … A longtime college assistant, now with UCLA, is retiring. … Utah has a different outlook at nonconference scheduling. … Finally, a couple Oregon State faculty members are mad the university is improving its football facilities. The next time the school builds a new science building, does anyone expect the athletic director to complain?

EWU: Around the Big Sky, Northern Arizona and Arizona announced a scheduling partnership, which ties the schools together for the next decade. … Montana’s defense got it past Weber State once. Can it do it twice? 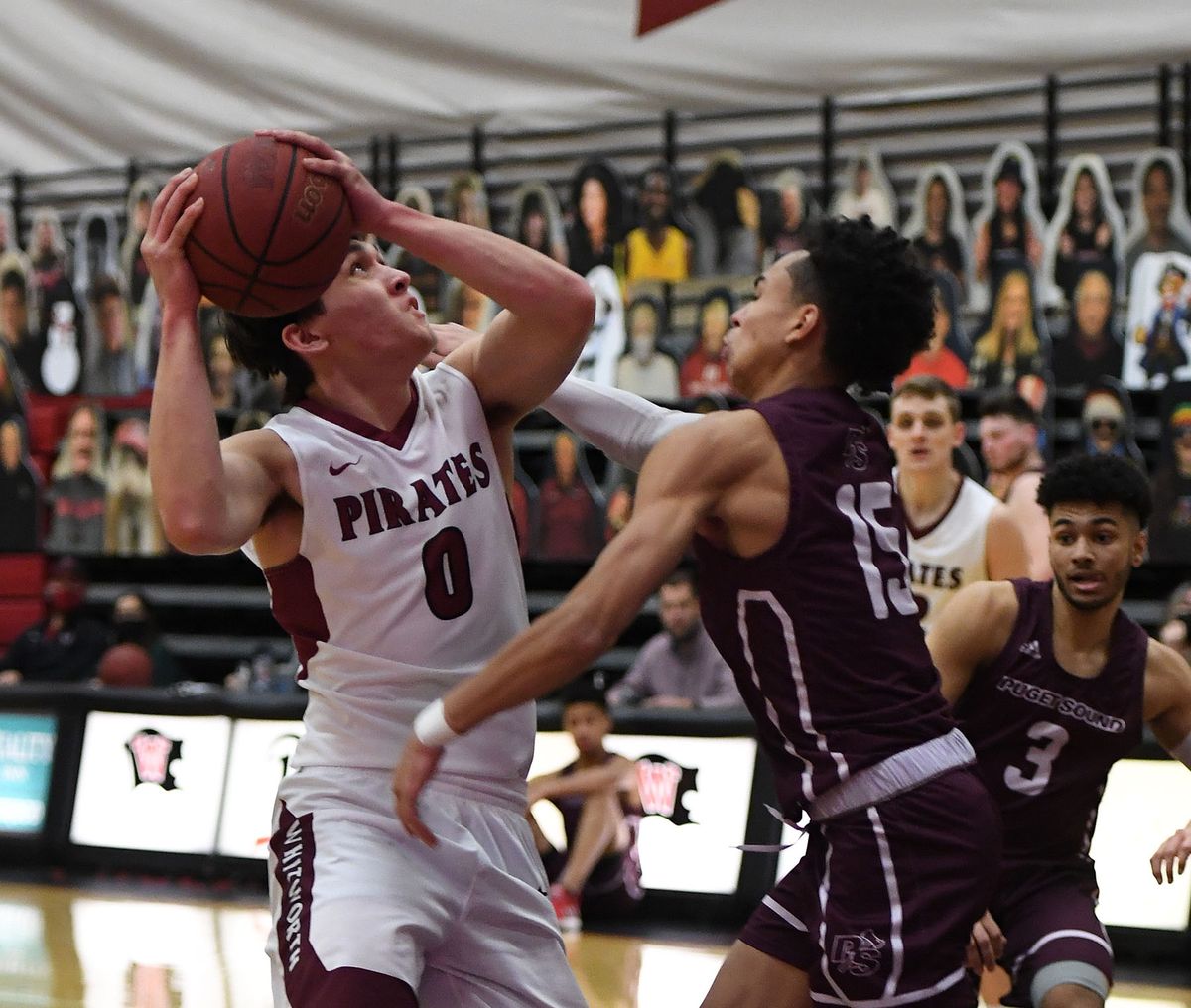 Whitworth: Four starters out? Not a problem for the Pirates, who rode their bench to an easy win over Puget Sound. Dan Thompson has the story and Colin Mulvany the photo gallery.

Indians: Dave Nichols keeps his fingertips on the minor league scene as well as anyone, so it’s appropriate he would have an in-depth story about Spokane’s now-official agreement to affiliate with Colorado.

Seahawks: Could J.J. Watt end up in Seattle? It’s possible but not likely.

Mariners: Spring training is about to begin. What questions do the M’s need to answer?

• We alerted you yesterday but wanted to remind those who cared: We won’t be covering the Gonzaga TV broadcast today. Which probably means this will be the day the Zags lose. And it will be controversial. Ah well, we all have decisions to make in life. Sometimes you pick poorly, as the ancient knight once told Indiana Jones. Until later …