A GRIP ON SPORTS • An NFL season does something to a team’s fans. The week-to-week rollercoaster drives them batty, in the best of times. And this certainly isn’t the best of times. So the Seahawks’ 12-4 regular season may not have brought the joy it probably should have. Which is too bad.

• The first half of Seattle’s season was filled with angst over the play of the defense, for much of that time historically bad. The second half? The anxiety has switched sides of the ball. Russell Wilson and Company’s struggles have led to a lot of “that the (heck) Russ?” and “why run the ball there?” comments. Meanwhile, throughout loomed the specter of a pandemic and all it entails. 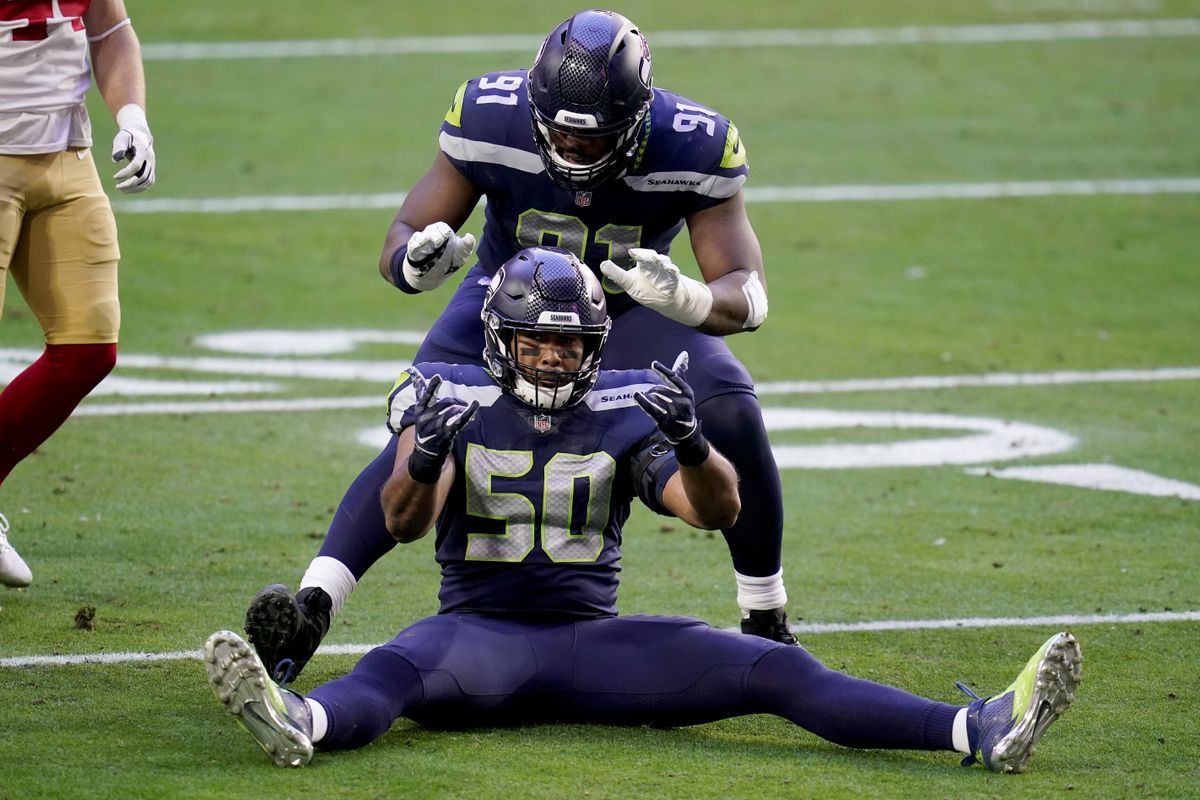 When the regular season ended, though, there were 12 wins, capped by Sunday’s 26-23 win over the 49ers. A perfect Seattle number, even if the label’s focus were not allowed in Lumen Field to watch them play.

And 13 would have been very lucky, giving the Hawks the NFC’s top seed and a bye.

Instead of sitting, drinking mai-tais (as Sunday’s opponent, the playoff-less San Francisco 49ers are probably doing) and healing up, the Seahawks will welcome the Rams into their quiet home stadium Saturday for the second time in three weeks.

Los Angeles will probably be without quarterback Jared Goff, who had thumb surgery after hitting a helmet in the last battle in Seattle. It might have Cooper Kupp back, the former Eastern star and Hawk killer who missed yesterday’s win over Arizona, caught in COVID-19’s ever-expanding web.

And the Seahawks will be without, well, we don’t know just yet. But Jamal Adams did something to his shoulder again and sat for a while. Jarran Reed, one of the keys to the resurgent defense, also was banged up. And recently returned running back Rashaad Penny limped off, never to return.

That’s the nature of the game. As is what’s in store for Rams fill-in quarterback John Wolford, whose entire range of skills was something of a surprise for the Arizona Cardinals.

It won’t be for the Hawks. A week’s worth of film, both good and bad, will be available for Pete Carroll and Ken Norton, Jr., which should help them prepare for a quarterback who doesn’t mind leaving the pocket on occasion. Right now, though, the defense – if Reed and Adams are healthy enough to play – should be better than the Rams’ offense, no matter who is running it.

The biggest questions are on the other side of the ball. Can anyone block Wilson’s nemesis, Aaron Donald? How does DK Metcalf get free from Jalen Ramsey’s blanket-like coverage? Will Seattle have three healthy running backs?

Though waiting until the fourth quarter to get going, as happened Sunday, is an option, it’s one the 12s won’t be happy about. Nor should they be. A little of the early season domination would be appreciated if not for everyone’s stomach health, than at least for their mental well-being. We’ve been through a lot the past 10 months. A chance to sit, relax and, say, watch Alex (fixed from earlier) Collins run the ball in the fourth quarter for the express purpose of milking the clock would be preferable to chewing nails down to the nub once again.

We’re sure, though, the 12s would be willing to do just that if the reward was another week of playing. And a 13th win.

• If the seeds – except one – hold in the NFC next weekend, the quarterback matchups in the semifinals will include Aaron Rodgers vs. Tom Brady and Drew Brees vs. Russell Wilson. I’m not sure an NFL playoff weekend would have ever featured better matchups. 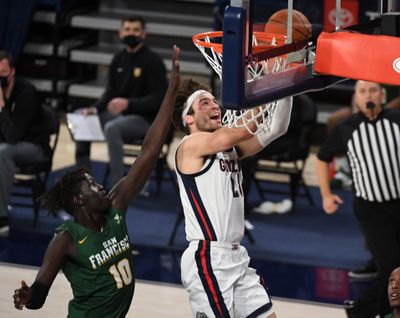 Gonzaga: Corey Kispert has changed. No, we’re not talking about his hairstyle, though ESPN’s graphic image of him Saturday night certainly showed the evolution there as well. Nope, we’re referring to his propensity to drive to the hoop and finish. Jim Meehan delves into Kispert’s shooting numbers this morning in his game rewind and they are startling. … The women return to the Kennel this evening to face Pacific. Jim Allen has a preview. … The NCAA released its first NET rankings of the season. The Gonzaga men are No. 1. The women are ranked 24th. 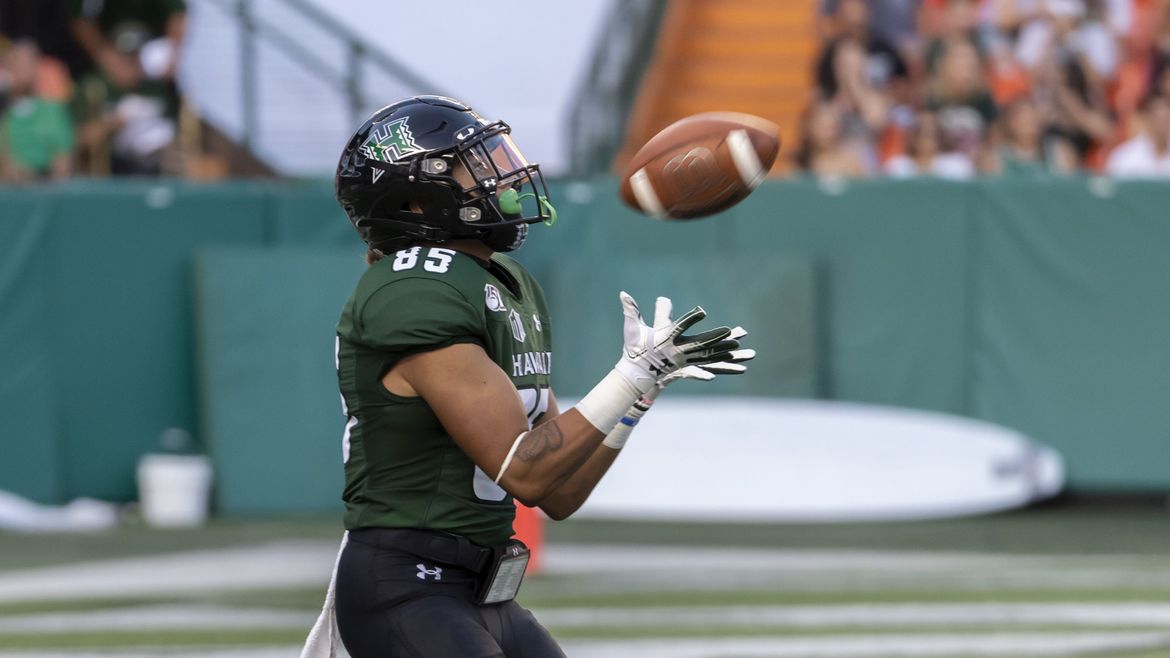 WSU: A receiver from the University of Hawaii announced yesterday he was transferring to Washington State. It’s not a surprise. Theo Lawson covers Lincoln Victor’s decision and adds a number that seems unsustainable. The Cougars could have 16 scholarship receivers on their roster next season. They won’t. It is probable you will hear of a transfer or two leaving the program. … The women’s basketball team raised its record to 6-1 with a 13-point win at Colorado. … Around the Pac-12 and college football, the Fiesta Bowl defeat will sting a while for Oregon. … What game is USC athletic director Mike Bohn playing with coach Clay Helton? … USC’s recruiting was good this season. … UCLA picked up an important commitment. … An Arizona State player indicates he will be back. … Jedd Fisch is adding to his Arizona staff. … In basketball news, eighth-ranked Oregon’s 27-game winning streak on the women’s side came to an end Sunday as No. 11 UCLA came into Eugene and left with a 73-71 victory. … The Oregon men are on a roll. … So is Oregon State, which meets Stanford today. … Colorado wants to defend its home court. … Utah would just like to win a road game. … Terrell Brown overcome some issues to help Arizona over WSU. 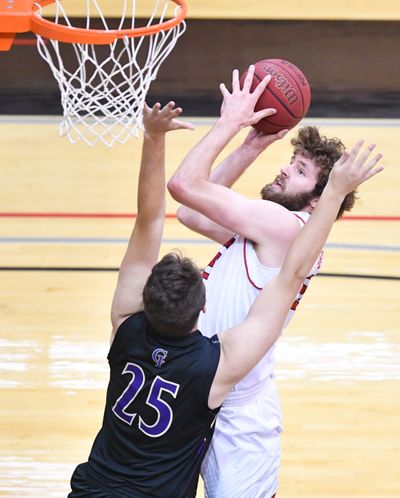 EWU: Tanner Groves was named to the HoopsHD.com midseason All-Big Sky team last week. That nugget leads our weekly local briefs. However, Groves won’t be playing for a while and neither will his teammates. The Eagles have shut down their activities due to a COVID-19 positive test and subsequent quarantines. Ryan Collingwood has the information. … Around the Big Sky, Sacramento State picked up a nonconference win.

Idaho: Benson Mayowa has been a godsend for the Seahawks this year. He had a big play to help seal their win over San Francisco yesterday. He also leads off our roundup of local NFL players.

Chiefs: Though the WHL is still on pause, and could be for a long time, a couple Spokane players have been playing in the World Juniors. Dan Thompson has that and more in this notebook. 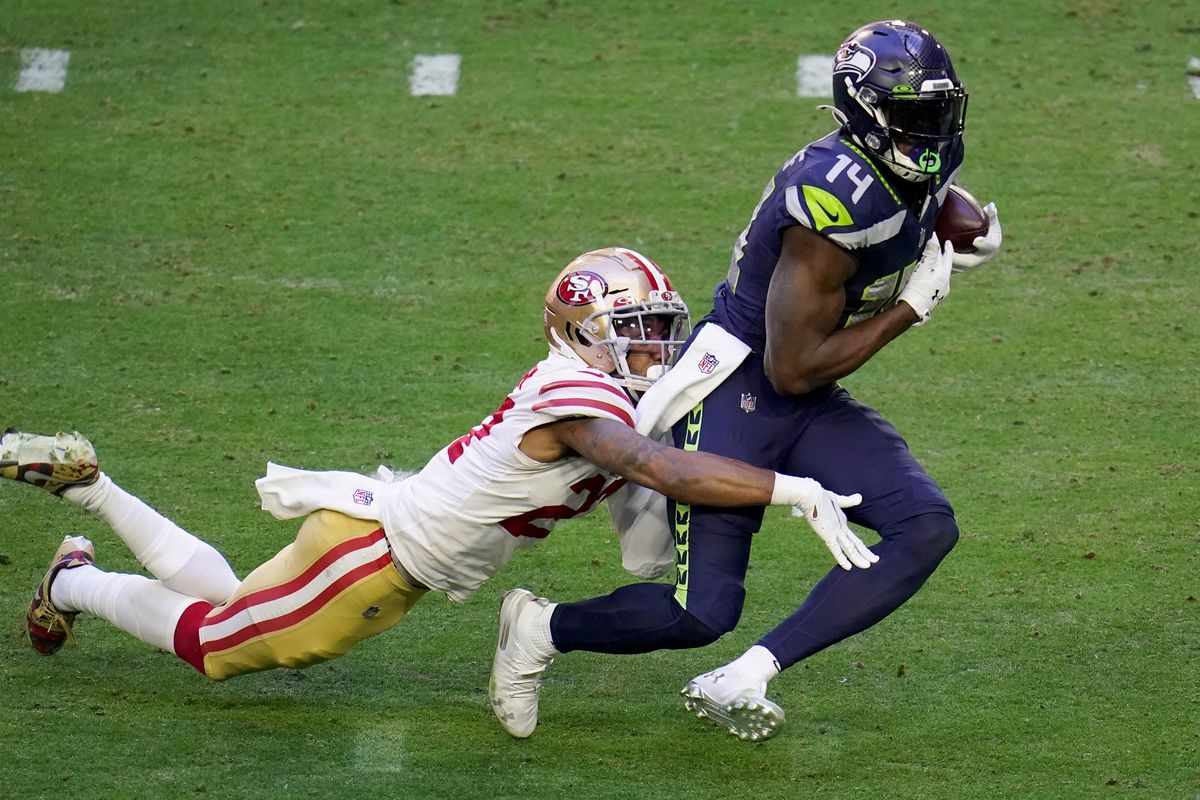 Seahawks: John Blanchette gives praise to Wilson in his column for the quarterback’s unselfish act. But he also wonders if he could just give the rest of a us a break or two as well. … Metcalf and Tyler Lockett set single-season team receiving records yesterday. On the same drive. … If you were wondering why Seattle tossed a flip pass to David Moore late, it had to do with a bonus. … Detroit is reportedly after John Schneider. … If the Hawks hadn’t played inexplicably poorly against the Giants at home a few weeks back, they would be sitting and relaxing this week. Instead they get the Rams, Part III. Not fun. … As we say every week, there are always grades.

• We had clam chowder yesterday, as it’s a San Francisco delight. But, with the game in Arizona, we decided to add some spice to it. I’ve never had spicy clam chowder before, but it was good. And we served it in a cactus bowl. No, not really. We were traditional. Sourdough bread bowls. Until later …