A GRIP ON SPORTS • Brigham Young University quite possibly features the second-best men’s basketball team in the West Coast Conference. Which means the gap between the No. 1 team and the rest of the WCC is unfathomably large.

• How does one measure such a gap? It’s easy. Those whose livelihood depends on knowing how big such gaps are have installed Gonzaga as anywhere from a 17-to-19-point favorite for tonight’s quickly scheduled showdown in the Kennel.

Think about that for a second. BYU is 9-2. They’ve played well most of the nonconference season, with losses to USC and Boise State. Though neither is considered a powerhouse, both schools are solid this year, with each ranked in the NET system’s top 22 teams.

And yet undefeated Gonzaga is a more than two-touchdown favorite. That’s a big gap.

Oh sure, betting lines are set with the idea of balancing the money between the teams, not as an infallible barometer of their actual relative level of play. Such things as bettors’ habits, home court, the lengthy gap between BYU’s most recent games, all those figure into the line.

Still, the large gap reflects the opinion of Las Vegas’ experts, folks who, if they get the number wrong too often, are selling their beautiful Henderson home and headed to oblivion.

Oh sure, BYU has come into McCarthey as huge underdogs before. And won. It could happen tonight – 5:30 on ESPN – though, if it does, more than just Las Vegas will be shocked.

• Looking at the NCAA Evaluation Tool rankings this morning, we were struck with the gap within schools in our neck of the woods.

Of course, Gonzaga is No. 1, mainly due to its 4-0 record in Quad 1 games. Washington State is next, barely outside the top 100 heading into tonight’s game at California. Eastern Washington, on a coronavirus hiatus, is 110.

Finally, winless Idaho checks in at 336. There are 342 Division I schools. Which means there is a chance, somewhere down the road, the Inland Northwest could boast the top-ranked and bottom-ranked basketball schools in the nation.

For everyone connected with the Vandals, let’s hope that doesn’t happen.

• It would be more than appropriate if Monday night’s CFP championship game was somehow postponed due to COVID-19 protocols. Say Ohio State doesn’t have enough linemen or something. And then, a week later, Alabama gets hit.

Gonzaga: The unprecedented nature of tonight’s contest is the focus of Jim Meehan’s preview, which is as it should be. It’s almost like something out of an old Andy Hardy movie. “Hey, guys. Let’s put on a basketball game.” … Jim also has his key matchup. … The women don’t know that the endgame is this season, as the NCAA hasn’t decided what type of tournament to hold. But Jim Allen tells us the Zags are just focused on the WCC season to come. … Elsewhere in the WCC, this is BYU’s first big chance to make a statement. 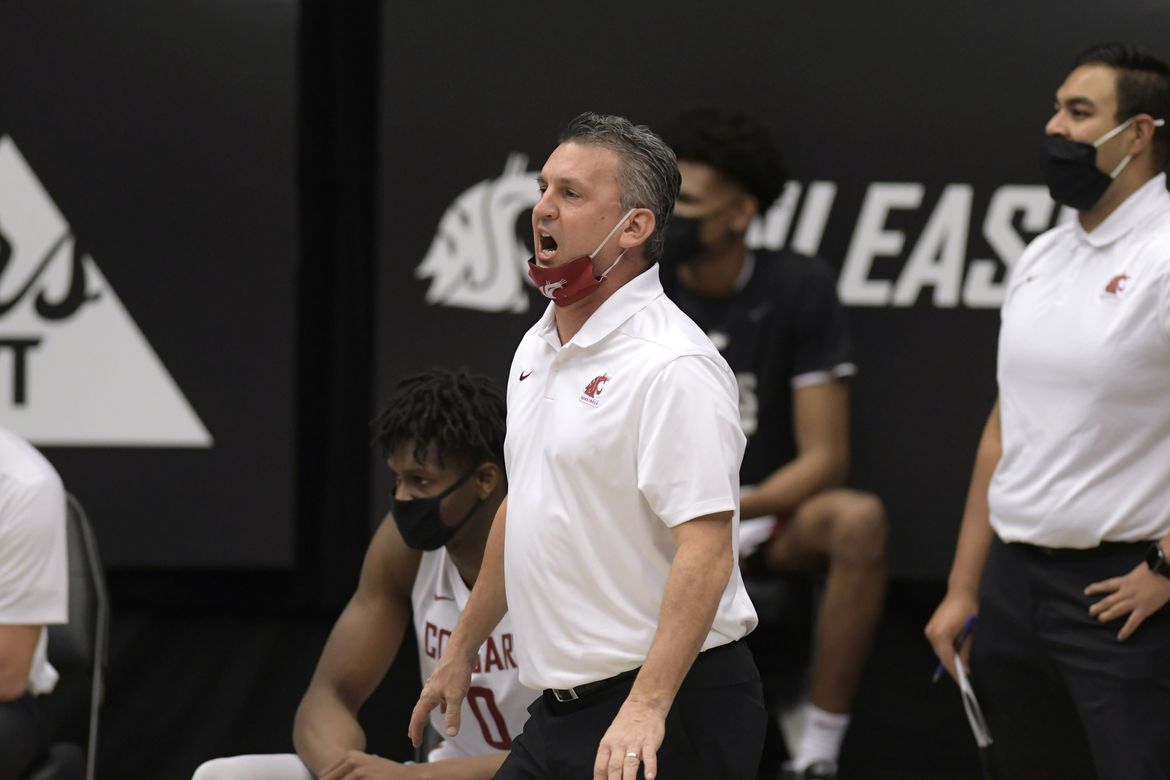 WSU: The Cougars are in the Bay Area for a couple games this weekend. Theo Lawson’s preview focuses on how each school is missing key players. … Around the Pac-12 and college basketball, the conference schedule has been shredded. … Oregon has yet to win in Boulder. The Ducks get another shot at Colorado and McKinley Wright tonight. … Utah’s offense has been sluggish thus far. … Coming into the season, the two conference favorites were UCLA and Arizona State. The Sun Devils have struggled in this uncertain year. … USC doesn’t have that one great lockdown defender. … Arizona doesn’t have the NCAA goal out there, but the Wildcats still have each game to look forward to. … In football news, there are winners and losers again this week. … It seems as if Oregon State is the place to be. The Beavers picked up another transfer. … A former Oregon player has found a new home. … The Colorado defense was solid for most of the season. … Utah held a memorial service for Ty Jordan. … Arizona State may need a new kicker. … Arizona seems to have its new staff pretty well in order. … Attracting the No. 1 recruit in the nation was not easy for USC. … Washington has another transfer quarterback on its roster. 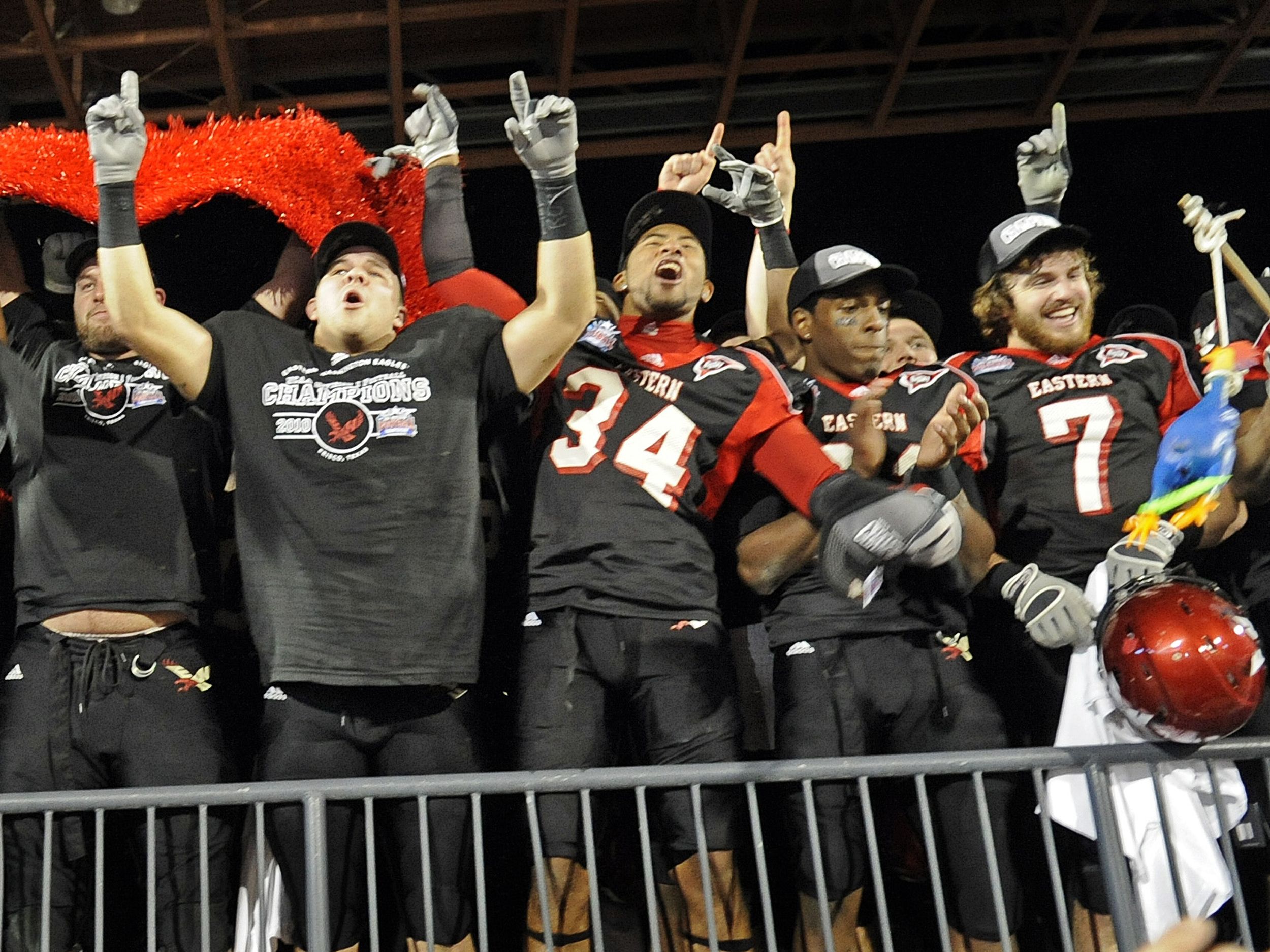 EWU: It’s been 10 years since the Eagles flew to the top of the FCS football hierarchy, winning their national title. Today Ryan Collingwood finishes up his season-long look back at the road to Frisco and the national title game. … The Eagle women have won their last couple games, led in scoring by freshman Maisie Burnham. Dave Nichols has more on Burnham and Eastern in this story. … Elsewhere in the Big Sky, it looks as if Southern Utah is leaving the conference next year. … Will Jeff Choate leave Montana State for Boise State? … It isn’t easy being a local radio broadcaster this season.

Whitworth: The Pirates opened their basketball season last night but not the way they wanted. Missing a handful of key players, they couldn’t hold on to an early lead and lost to visiting College of Idaho 77-75. Dan Thompson was there and has this game story. … Before the game tipped, Larry Weir and Bud Nameck spoke as part of the latest Press Box podcast.

Preps: The WIAA evaluated the newest COVID-19 guidelines from the governor’s office and revamped its athletic calendar once again. Fall sports are moving back into the leadoff spot, with a tentative start date of Feb. 1. 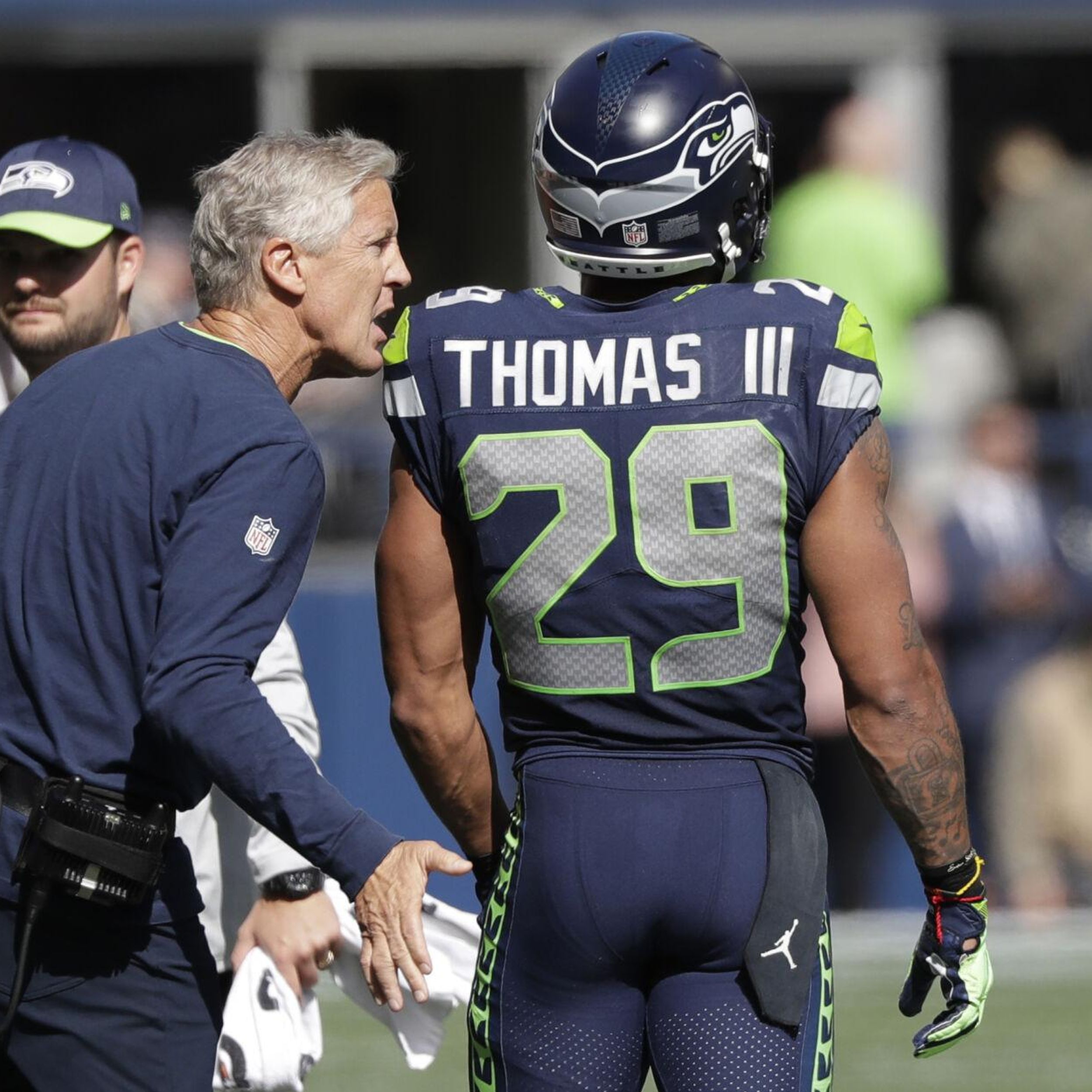 Indians: With major league baseball making some changes to the spring training schedule, minor league teams have reportedly been told to expect a later start. That will impact Spokane’s first season in decades as a full-season franchise. Dave has more in this story.

Seahawks: Earl Thomas’ career took a sharp descent midway through his tenure in Seattle. He’s never stopped falling. … The Hawks will need their receiving duo to come through the rest of the season. … Still, don’t expect a high-scoring game Saturday. … Jamal Adams says he’s playing this weekend no matter what. And Jared Goff spend yesterday practicing, so it looks as if he will play as well. … Seattle had some great plays this season. … Finally, yesterday’s ugliness in Washington D.C. has some NFL roots. And the players have some thoughts on what went on.

• Yesterday was a rough day to be an American. Especially an older American with a sense of history. There is no sugar-coating what happened in Washington D.C. It was one of the darker days in our nation’s history. It made sports seem a bit trivial. And yet, here we are, back at it. It’s what we do. We have our thoughts about what happened yesterday, but we’re not sharing them here. Or any other public forum. We’re not of the generation that believes anyone really cares what we believe. At least about political things. Now, whether the Seahawks will win this weekend, that’s something we will pontificate about. Until later …