A GRIP ON SPORTS • There is one more consequence to the Seahawks’ loss Saturday, one that didn’t really sink in until Sunday morning. It’s harder to stay interested in the rest of the NFL’s playoffs.

• When the team you follow is involved, any sort of competition has a sharper edge, right? Every moment of every game cuts that much deeper when it’s accompanied by the blood (and sweat) of fandom. 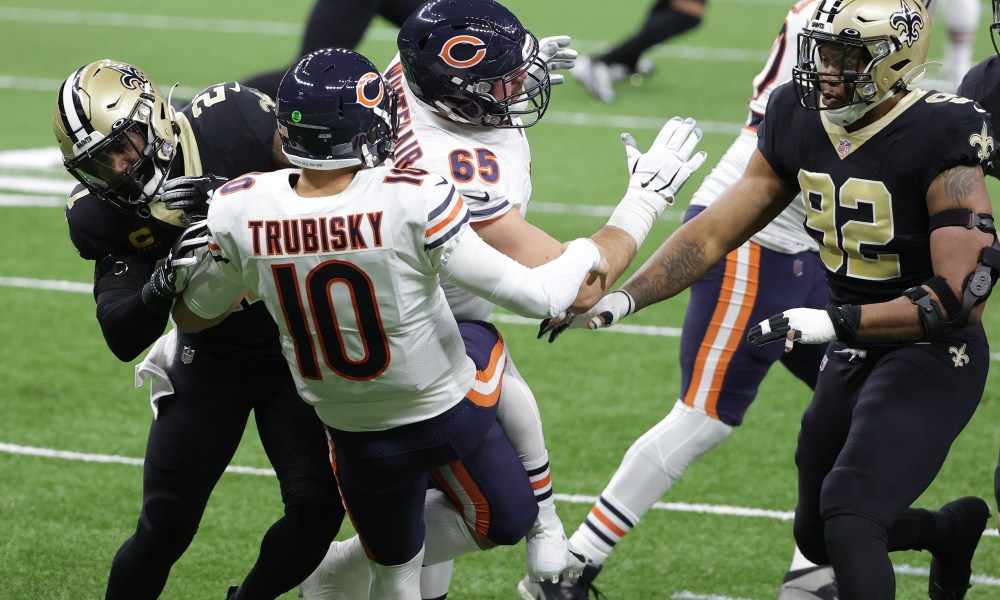 Well, that’s over in the NFL this season. In our area, at least.

Think of this way. If the Hawks had won Saturday, then Sunday’s game between the Bears and Saints would have meant even more. After all, a Saints’ loss would have sent Tampa Bay to Seattle. Tom Brady and his guys in an NFC semifinal played in the rain of Washington.

Instead, it didn’t really matter. In the grand scheme of things, I mean. So what if Los Angeles has to play in Green Bay this weekend? Snow, cold, sun, who cares?

It reminds me of the last stanza of “Casey at the Bat.” The joy of this season’s playoffs is gone. The Mudville 11 has struck out.

• Speaking of having no rooting interest, most of us who live in the Pac-12 footprint haven’t had any in the College Football Invitational for a long while. The conference’s schools just don’t compute in the committee’s eyes.

Thus, tonight’s championship game is not as interesting.

Still, it is college football. It is a title game. And it is about the only thing on tonight.

Alabama is a more-than-a-touchdown favorite and rightfully so. Ohio State has dealt with some coronavirus issues and a banged up quarterback. If the Tide doesn’t swamp OSU, it will be a surprise.

• It’s been under the radar a bit, but the changes in the college basketball schedule due to either COVID-19 issues or television needs is hard to keep track of in a lot of cases. 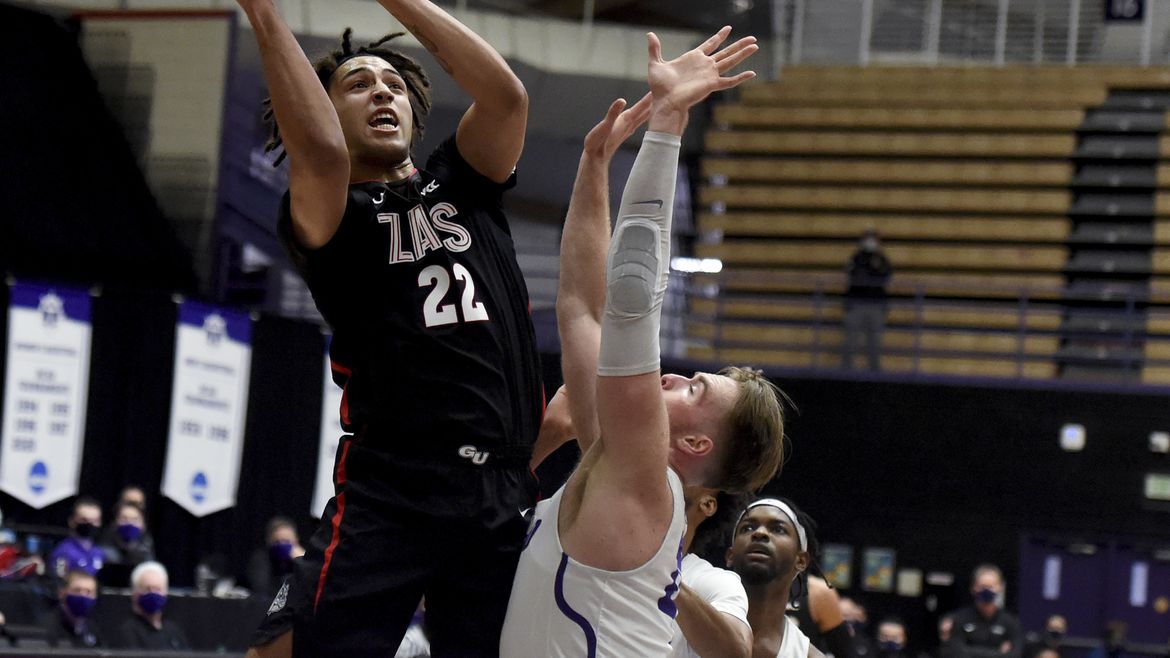 Take Gonzaga this week. The Zags play Pepperdine on Thursday. Nothing abnormal about that. But the starting time certainly is. The game, from the empty Kennel, will tip off at 2 p.m. and be broadcast by ESPN2. A 2 p.m. tip? On a Thursday? See, we knew 2021 would be just as weird as 2020.

Gonzaga: The start times this week are just one small part of Jim Meehan’s rewind of Saturday’s game in Portland. Joel Ayayi and Anton Watson take center stage. … The idea the Zags will roll to the NCAA title without a loss is gaining traction, which is not a good thing. If that becomes the narrative, anything else is then considered a failure. … Elsewhere in the WCC, it had been a while since Loyola Marymount had played. The Lions returned to action Sunday and defeated USF. 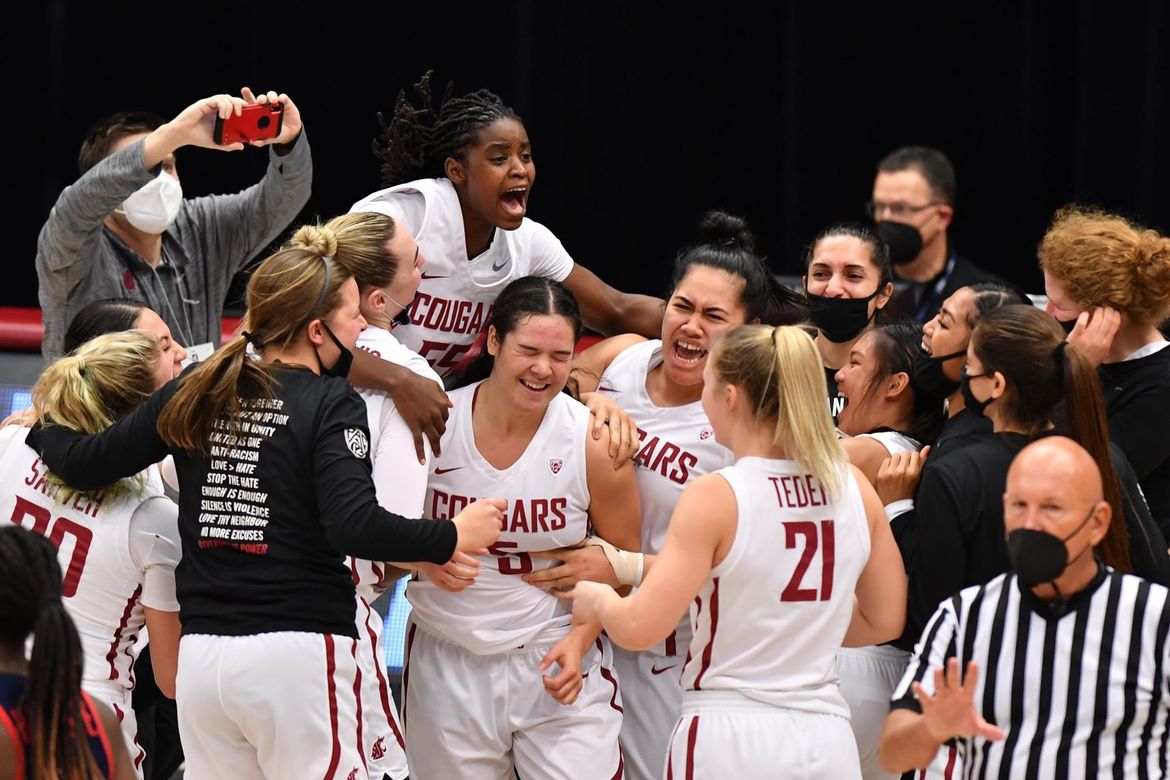 WSU: A little bored by the NFL yesterday, we flipped over to the second half of the Cougars’ game with Arizona. And never left. The women overcame some odd whistles and replay reviews to take the No. 7 Wildcats to overtime, winning on a last-second shot. … The player who made that game-winner, Charlisse Leger-Walker, is also the lead subject of our weekly local briefs column. … Around the Pac-12 and college basketball, the Oregon women rebounded from two consecutive losses for a 39-point win at California. … The Duck men had a split weekend. … Colorado travels to Utah tonight to try and exorcise another demon. … UCLA is undefeated in conference play but the Bruins need to improve to stay that way. … In football news, if Alabama wins what is expected to be an offensive shootout tonight, it will be the Crimson Tide’s sixth title under Nick Saban. … Does Washington’s scheme attract elite wide receivers?

Seahawks: The Rams won the battle of wills and with it, the game. That’s a succinct (and correct) analysis of what happened Saturday afternoon. … With the loss, the Hawks face an uncertain offseason a lot earlier than expected. … After Saturday’s loss, everyone had questions. Even K.J. Wright, who wonders if the Hawks want him back. 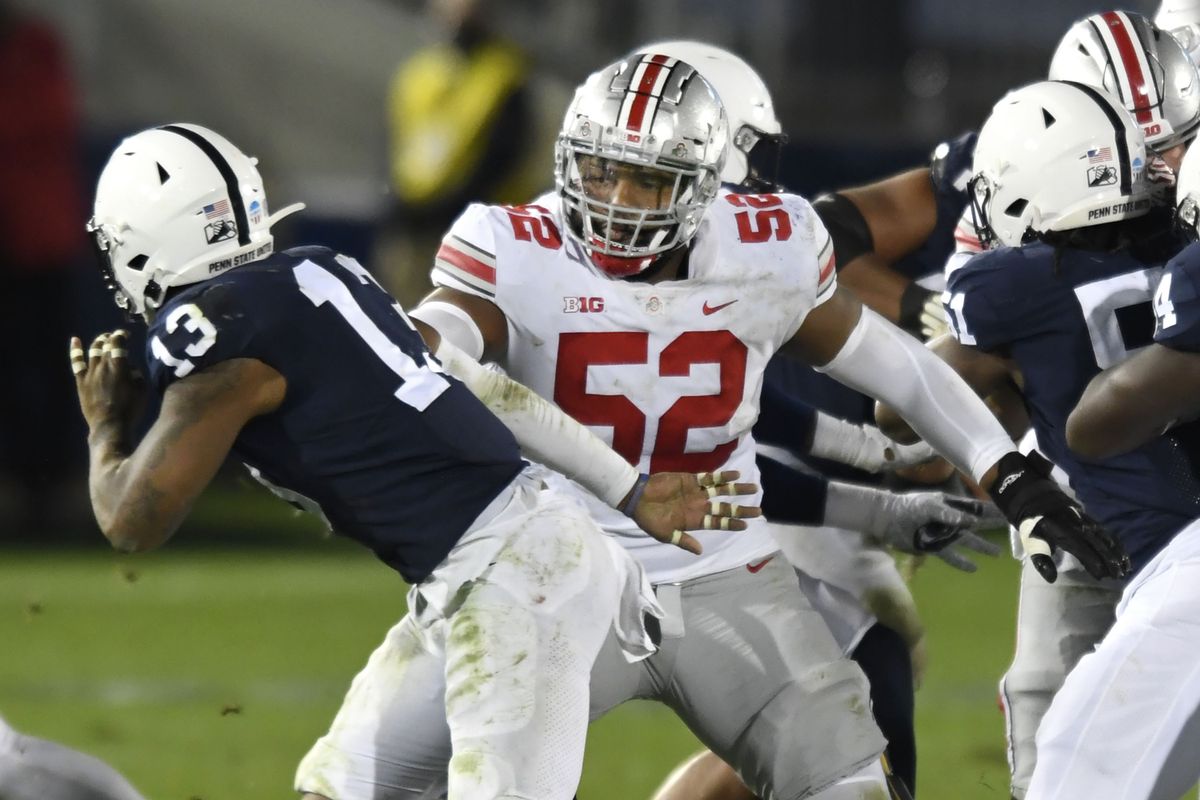 • College football will be done after tonight. College basketball continues to bounce around from COVID-19 to COVID-19 breaks. The NFL playoffs have lost a little luster around these parts. The NBA is just starting, the NHL has yet to start. It’s mid-January and sports isn’t going to help up with the mid-winter blues all that much. My advice? Drink heavily. Orange juice, water, whatever vegies your blender can mix together. Yep, the best way to combat the realization spring is still about 10 weeks away is to stay healthy. Besides, after you’ve stared into the abyss of a kale/spinach/carrot/radish concoction, everything in life seems more palatable. And usually is. Until later …