A GRIP ON SPORTS • Where were we? Oh ya, catching up with our mail. And a few other things.

• First off, we need to thank everyone who sent us their thoughts on local athletes who had the most team success. We had used Tyler Johnson’s second consecutive Stanley Cup championship as the impetus, but we also looked at others as well.

One name we neglected to mention, and should have, came to us thanks to Stan. He wondered why we didn’t mention Jeremy Affeldt, the former Northwest Christian standout who went on to a long major league career. Included in Affeldt’s 14 years were four appearances in the World Series and three championships. As we told Stan in a return email, winning three titles with the Giants isn’t something this Dodger fan wants to celebrate.

We were kidding of course. But maybe there is a grain of truth to it. We have a bit of a blind spot when it comes to those three San Francisco championships in five years. And we shouldn’t. The Giants were really good (and are again this season), with part of the reason Affeldt’s solid pitching, especially in the World Series.

Though he wasn’t used all that much in 2010 and 2012, Affeldt was a go-to guy in the 2014 win over Kansas City. Not only did he pick up a win, the left-handed reliever faced 17 hitters and only four reached base. That’s pretty darn good.

• The FIBA U19 Basketball World Cup has reached the semifinal stage, with the two highest-ranked teams, the U.S. and Canada, meeting in today’s semifinals. The other semi will match European rivals France and Serbia. Jim Meehan delves into the connections between the North American opponents in his story today (see the Gonzaga section below). There is one aspect, however, we wondered about.

Our neighbors to the north have been churning out good basketball players for some time. Heck, Gonzaga’s history wouldn’t be as solid without the talent that’s made its way south to Spokane. But the national team, the one that includes NBA players and those playing professionally all over the world, hasn’t been as successful.

Don’t forget, James Naismith was Canadian. His countryman have, unfortunately, been as successful at the game internationally as he was coaching Kansas. In other words, not so much. The Canadian National Team once again failed to qualify for the Olympics, despite having eight NBA players on its roster. Only once this century has it earned a berth in an Olympics.

With the emergence of this year’s U19 group, however, the future looks bright for Canada. And a win today over the U.S. would be a big step in that direction.

• We saw video of Shohei Ohtani’s home run last night at T-Mobile Park. One word describes it. Long. Or maybe high. Or maybe far. Forget it. The best word is just plain “wow.” 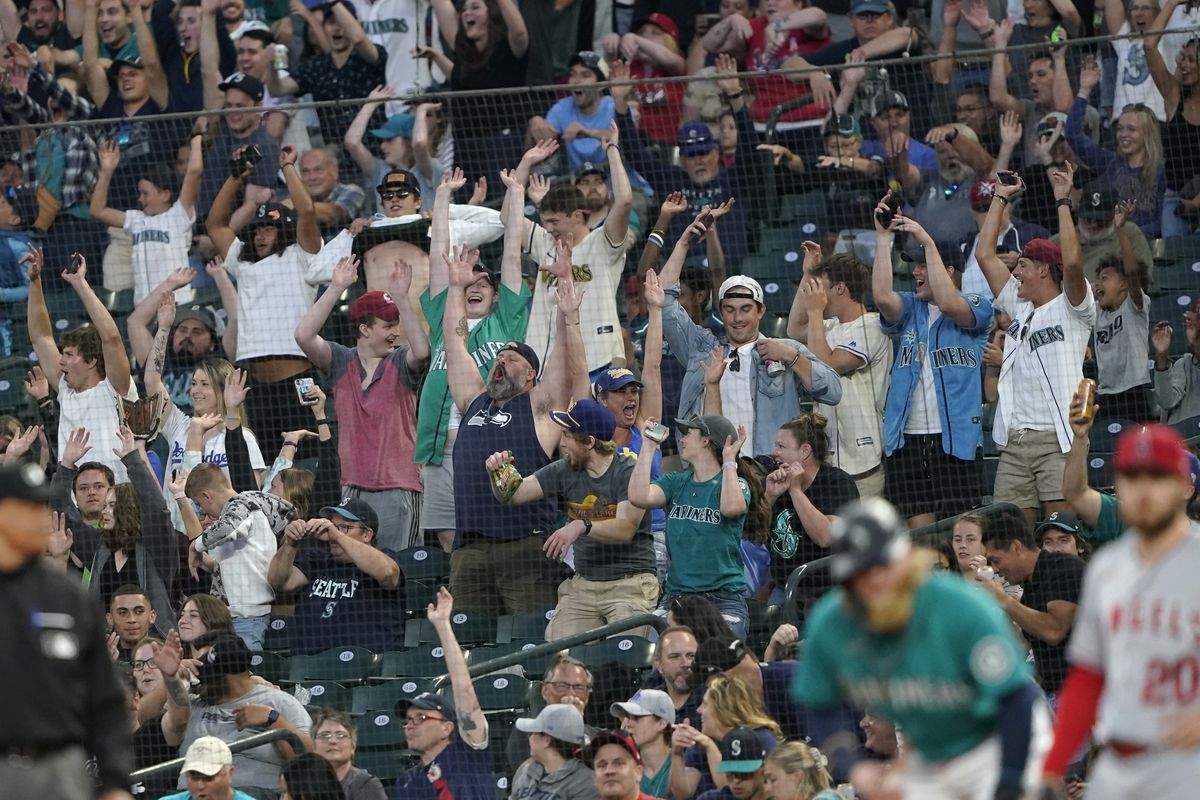 The blast seemed Ruthian in its flight: tall, slow, impressive. At least that’s how Babe Ruth’s home runs have been described in books I’ve read. We weren’t alive to see him play. We are around now, as Ohtani duplicates Ruth’s feats of home run hitting and overpowering pitching. He’s a player who is in that much-watch category. Which is why we’re a bit surprised there were only 20,381 at the game last night.

The weather was perfect, the M’s have been playing well, Marco Gonzales was pitching and Ohtani was in town. It seems the after-effects of the pandemic are lingering longer than we thought. 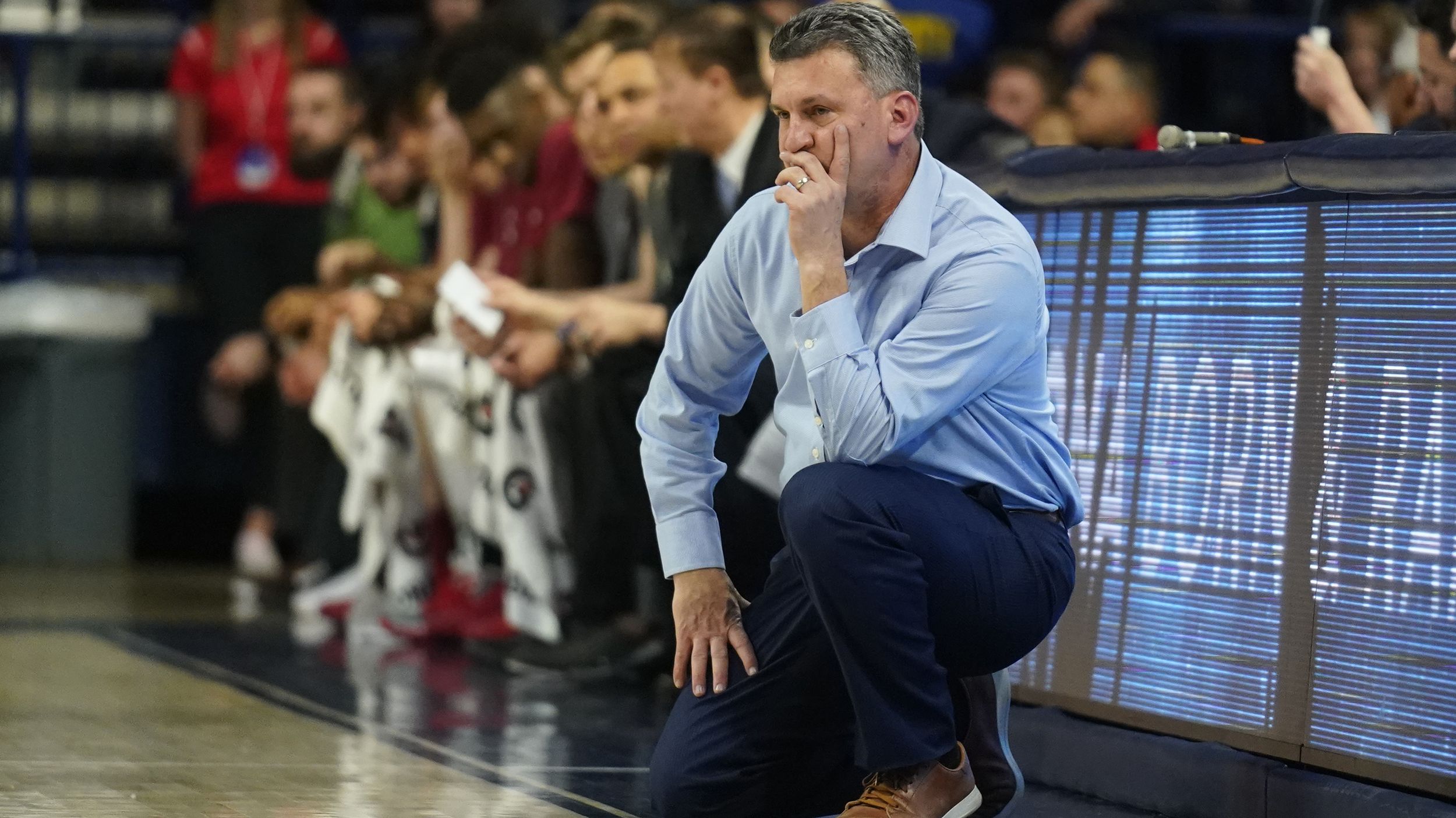 WSU: There seems to be a consensus building about Cougar basketball. Kyle Smith has the team on an upward trajectory. According to Jon Wilner, Smith even posted a win this offseason. … Former Washington State player CJ Elleby seems to be in the Balzers’ plans. … Elsewhere in the Pac-12 and college sports, Wilner delves into a lot of topics in this mailbag. … Colorado moved forward on NIL issues and its football schedule. … Oregon State will have a big early season game against USC. … Speaking of schedules, Utah added former legal adversary Fresno State to its basketball one. … Back to football, the Utes are doing pretty well in preseason projections. … Terry Donahue was well liked. … Washington received a commitment from a linebacker. 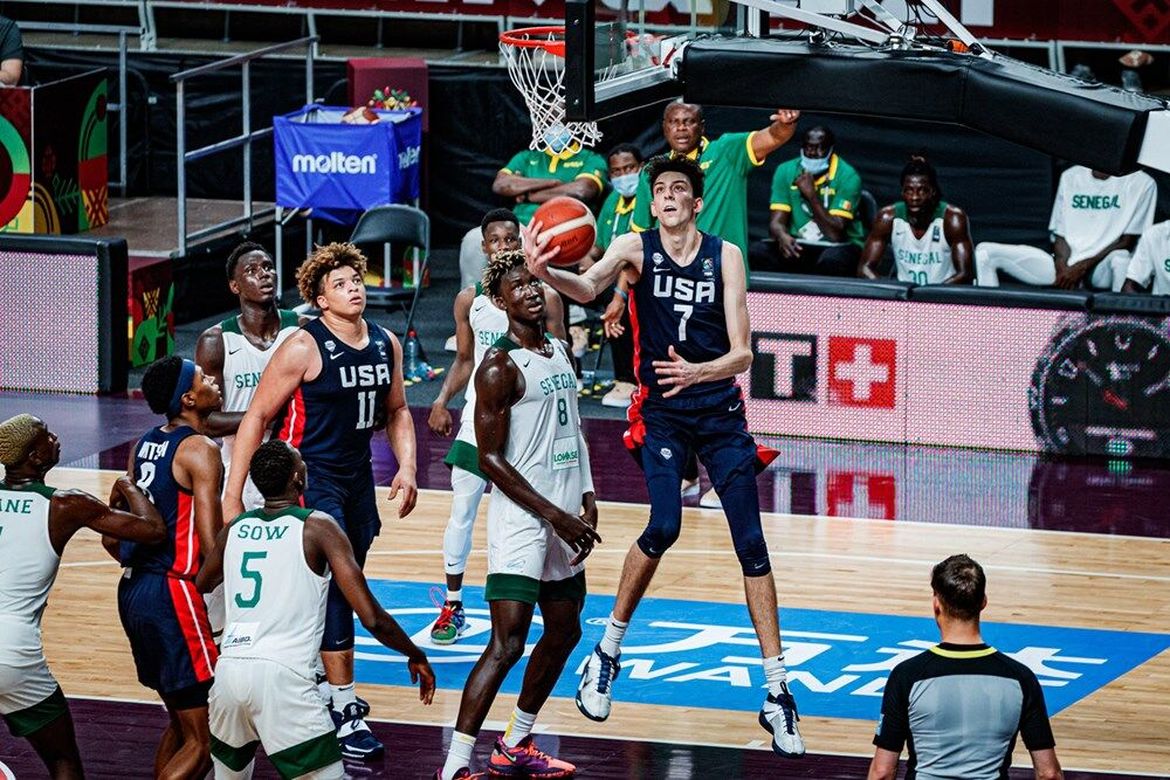 Gonzaga: Chet Holmgren has been really solid in the U19 tournament. Jim has more on his play Friday against Senegal in a rout and today’s showdown with Canada. … The GU school of business stands ready to help Holmgren and any Zag athlete in this new world of NIL. Greg Mason explains how in this story.

Indians: Spokane picked up another win last night and inched closer to the .500 mark. The Indians defeated Vancouver 6-4 in Hillsboro, Ore. Dave Nichols has all the information in this story. … Dave was also Larry Weir’s guest on the latest Press Box podcast.

Shock: The Sioux Falls Storm head to Spokane and what should be a packed Arena tonight to meet the Shock. Ryan Collingwood has five things to watch in advance of the Indoor Football League contest. … Around the IFL, Tucson will try to improve its 1-6 record. … There is an intrastate rivalry game in the offing tonight in Phoenix. 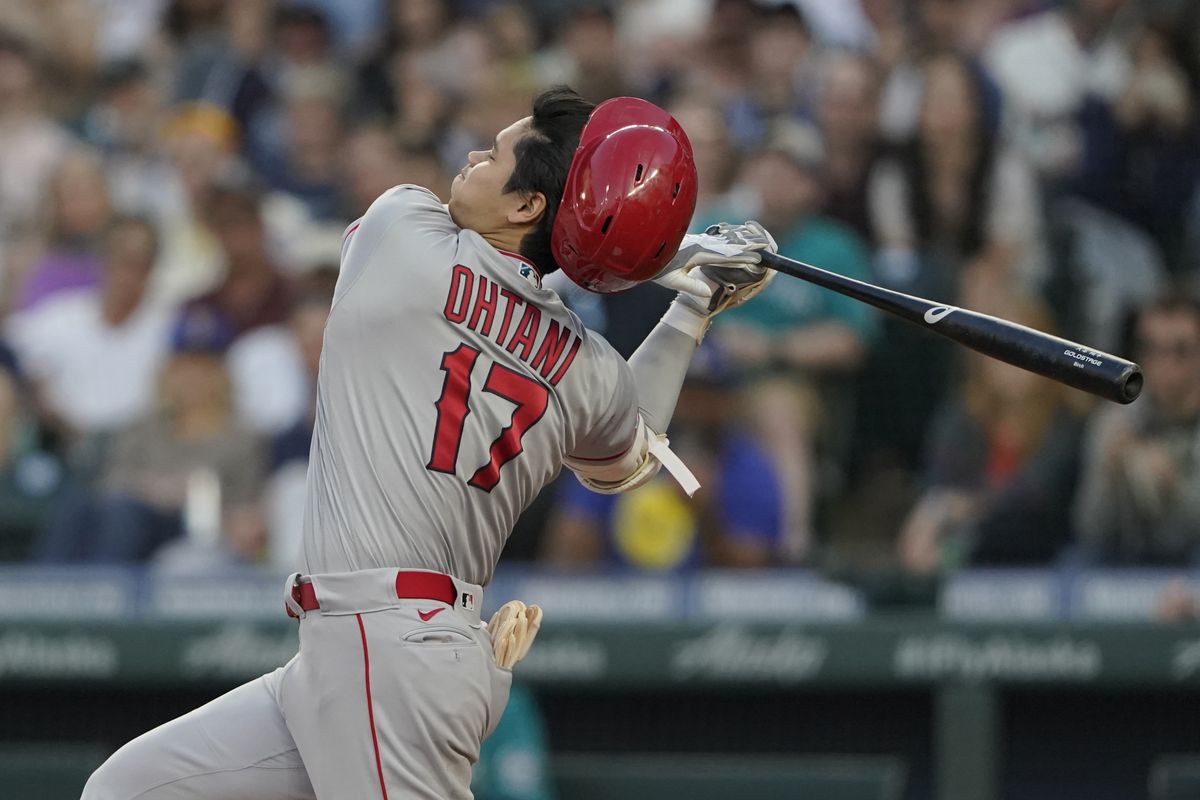 Mariners: As we said above, Ohtani crushed a third-inning, three-run home run. But the M’s rallied against the Angels and won 7-3 behind Mitch Haniger’s two-out eighth-inning grand slam. … For some reason baseball doesn’t seem to want J.P. Crawford at the All-Star Game. … Will the M’s take another college pitcher with their first draft pick Sunday? … The home run derby in Colorado has a colorful history. … Hector Santiago will find out his fate Wednesday.

Kraken: With their arena still a ways away from being finished, the Kraken will play their exhibition games in the fall a ways away from Seattle. The first one? That will be held in Spokane at the Arena on Sept. 26. Dan Thompson has all the information you’ll need in this story.

Storm: Seattle lost 85-77 in Phoenix to the Mercury but still had something positive emerge Friday night.

• Want to know something funny? Despite making all the plans in advance, including having the dealership order needed parts early so everything would be in place Friday, my Rav4 still isn’t fixed. It seems Toyota has a different fix in mind for the noise the car is making and that fix includes newer parts that aren’t available in this country right now. Oh goodie. So two days, two visits and nothing. But I’ve been assured the noise doesn’t portend anything breaking down and the car is safe to drive all over the Western U.S., which is the plan at the moment. Let’s hope that’s correct. … By the way, today would have been my father’s 96th birthday if he were still with us. Happy birthday pops. Miss you every day. Until later …