A GRIP ON SPORTS • It’s funny the memory a modern-day sporting event can trigger. We came to the conclusion Saturday evening as we watched the Argentina soccer team toss Lionel Messi up in the air in their version of beach blanket bingo.

• Why was Messi flying around, literally? The Argentina team had just edged Brazil 1-0, giving one of the world’s best players his first major national title, the Copa America crown.

It was the high point of the 33-year-old’s highlight-filled career. And it came on the road against the nation’s biggest rivals. 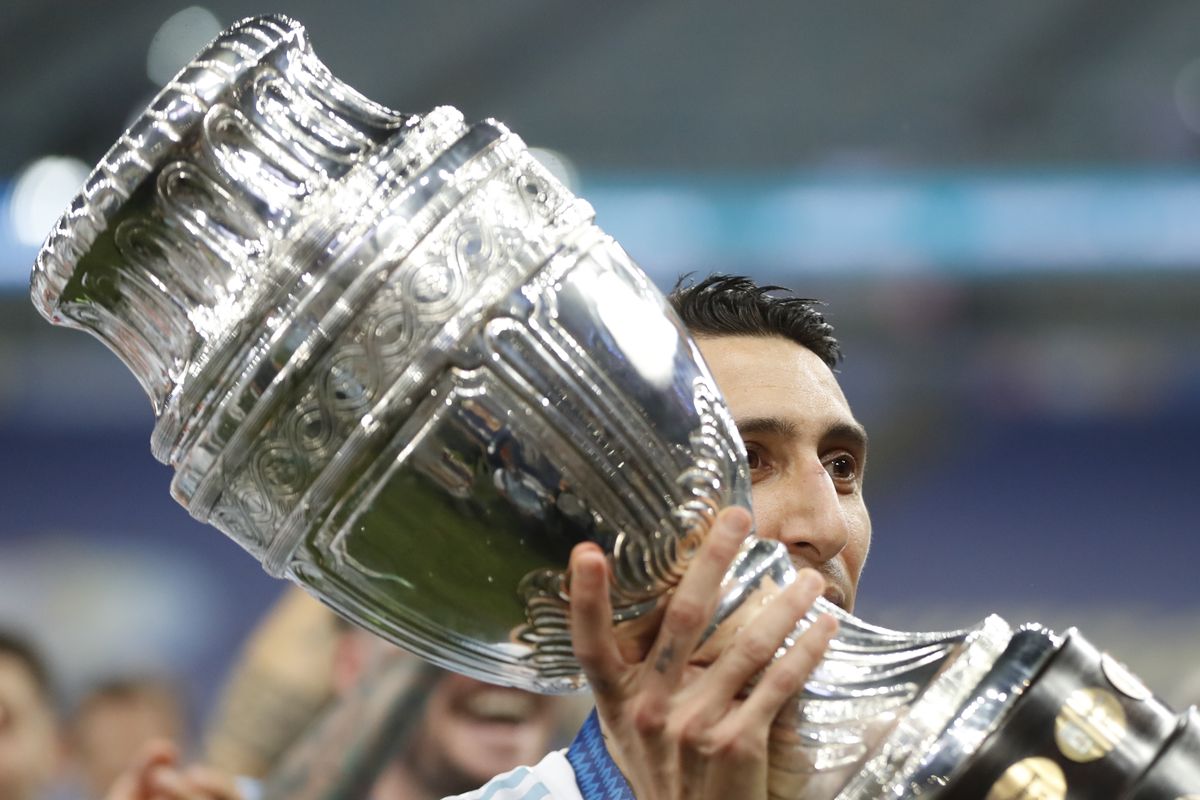 The entire postgame celebration was inspiring. And inspired a revisiting of a small memory from when we were small. Smaller, even, than Messi, who is no giant.

We were 9-years-old, one of only two players that age playing in the major division of my small town’s Little League. My team, the Indians, was tied in the bottom of the sixth with the Red Sox. Two outs, a runner on third. I was at the plate. That year I walked 18 times (yes, I remember). I was tiny. Small strike zone. But this time a walk wasn’t what was needed, though my coach would have been happy with it, I’m sure.

Not me. I swung and hit a line drive (or was it a slow dribbler?) that found its way between the first baseman and second baseman and into right field. I had to hustle as fast as I could out of the box (I made up for being small by being really slow) to first base just in time to beat the throw from the right fielder. We had won, something we hadn’t done a lot of that year.

But what I remember wasn’t the win as much as the mobbing after. Everyone came out of the fenced-in dugout to jump on me. It was quite a celebration and I was in the middle of it. It is something I will never forget – and haven’t despite the ensuing 55 years.

It’s part of what makes sports so great. It doesn’t matter if you are a 9-year-old Little Leaguer or a 33-year-old world-famous soccer star. Celebrating a win with your teammates never gets old. And never fails to bring a smile to our face. 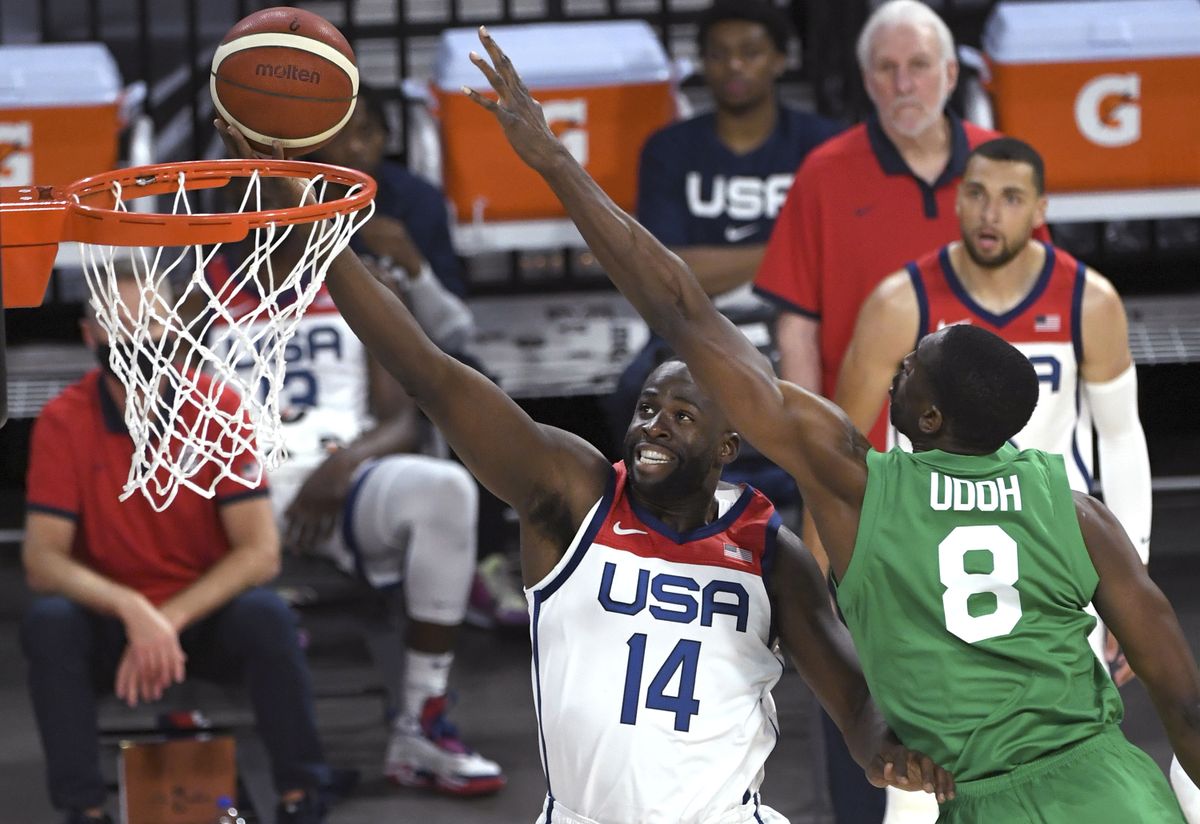 • The other side of a sports commemorative coin? That might have been displayed in Las Vegas last night, as the U.S. National Team, the overwhelming favorites for Olympic gold in Tokyo, lost its first exhibition. The U.S. fell 90-87 to Nigeria, not usually among the world powers.

But the Nigerian team is different in 2021. Mike Brown, who had a lot of success as an NBA coach, is on the bench. And a former Washington State star, Ike Iroegbu, who played in Pullman for Ernie Kent, hit a key 3-pointer late as part of his 11 points in just over 9 minutes of playing time.

Is this a harbinger of failure to come for the U.S.? Or is it the wake-up call the Kevin Durant-led team needs heading into the Tokyo games?

• The last time anyone read a Spokane Chronicle was in 1992, the year the Mall of America opened and TWA went under. Oh, and the Dream Team took center stage in Barcelona.

We remember those days. We were working as the Chronicle (and the S-R’s) graphics editor, toiling away making maps and infographics on a Mac and attending meetings about 10 times a day. Many of them were about melding the Chronicle into the Review. And saying goodbye to the paper.

Tomorrow, the newspaper that ruled Spokane’s afternoons through the 20th Century will make a comeback in a uniquely 21st Century way – as an e-Edition. And we will share our thoughts on how the paper covered sports in Spokane.

WSU: Around the Pac-12 and college sports, despite all the challenges, Colorado may have had a great athletic year. … Utah’s biggest challenge on the fall schedule will probably be the Oregon game. Kyle Whittingham will have to have his team ready. … The newest challenge for every school? That would be NIL. … Chip Hale has accepted the challenge of coaching the Arizona baseball team. … Finally, the Arizona players at basketball’s U19 World Cup had a productive day. 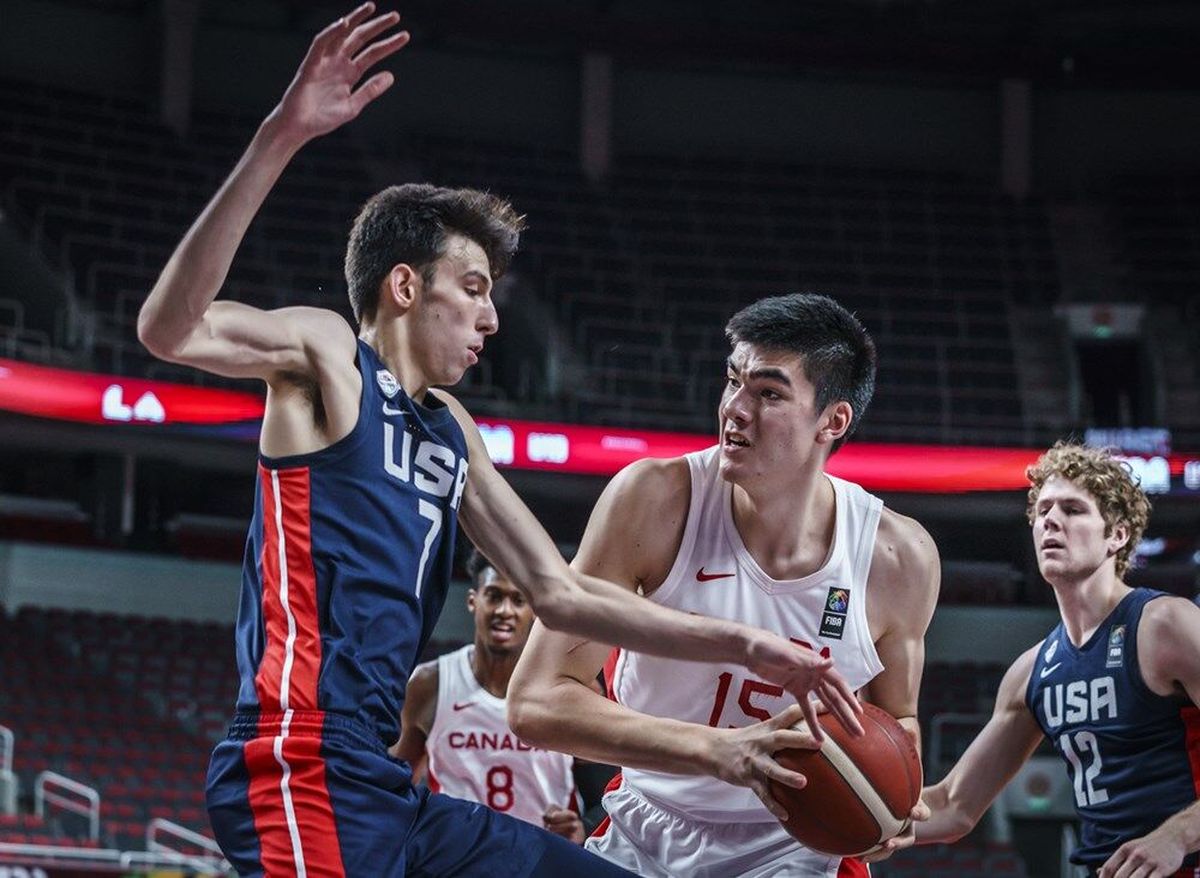 Gonzaga: Speaking of games that stick in your mind, the Zags’ national semifinal overtime win – the Jalen Suggs’ near-halfcourt shot game – still sticks in ours. We were not alone, seemingly, as it was voted Game of the Year at the ESPYs. Connor Gilbert has all the details in this story. … Chet Holmgren and the U.S. National Team will play France today for the U19 World Cup title. The top-ranked U.S. got there with a 92-86 semifinal win over second-ranked Canada. Jim Meehan has the coverage.

CCS: Now this is fun. John Blanchette is taking us down Memory Road today and it runs right past the football field at Spokane Falls Community College. He looks back at SCC’s undefeated 1968 football team, kicking off a series of stories called Gone, But Not Forgotten.

Preps: John Thompson may have been forgotten by some, but David Oriard’s story on the former Shadle Park High pitcher may jog your memory. Thompson was drafted by the Seattle Mariners in 1991 and spent many years trying to get to the big leagues. … It looks as if the Spokane school district is moving forward with the construction of a downtown stadium. Amy Edelen’s weekly The Dirt column leads off with that news.

Indians: Vancouver and Spokane are battling for third place in the High-A West this week in Hillsboro, Ore. The Canadians took over that spot last night with a 5-3 victory. Dave Nichols has more in this story. 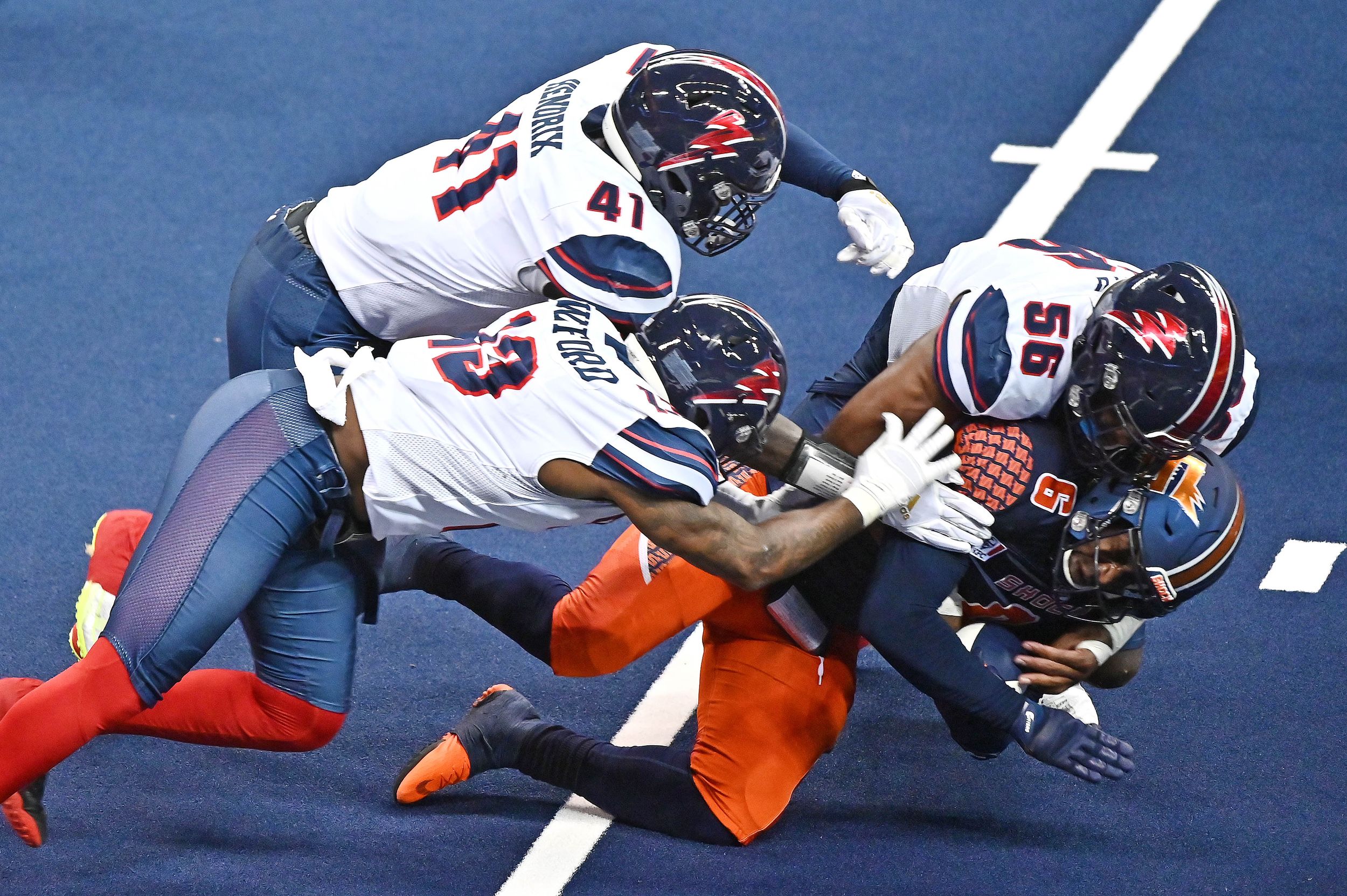 Shock: Former Alabama quarterback Blake Sims made his IFL debut a good one Saturday night at the Arena. Ryan Collingwood was there to witness Spokane’s 46-35 win over Sioux Falls as Sims scored four touchdowns. … James Snook was also in the Arena and has this photo gallery. … Elsewhere in the IFL, the Arizona Rattlers have yet to lose to one of the other two Arizona teams. … Tucson won its second game last night and it came at the expense of the same team it defeated earlier this season.

Mariners: Chris Flexen has been the best find of the season for the M’s. There’s no doubt about it. The right-handed pitcher, who returned to the U.S. this year, threw another gem, helping the Mariners get past the Angels, 2-0. … The draft begins today and it looks as if Seattle will go after another college pitcher. … Mitch Haniger is not dumb.

• Every time a sporting event begins, we know there will be a winner and a loser. We just don’t know which team will be which. That’s not just part of the fun, it’s the essence. It’s what drives us to play, to watch, to be part of it. We will never forget that. Until later …