A GRIP ON SPORTS • We’re excited about the Summer Olympics. But we’re worried as well. Not about winning or losing, but about competing or not.

• A year late, the Tokyo Olympic Games are kicking off Friday. There is a cloud over them, however, one that stubbornly refuses to lift. These aren’t the games of the XXXII Olympiad as much as they are the games of the COVID-19 protocols. 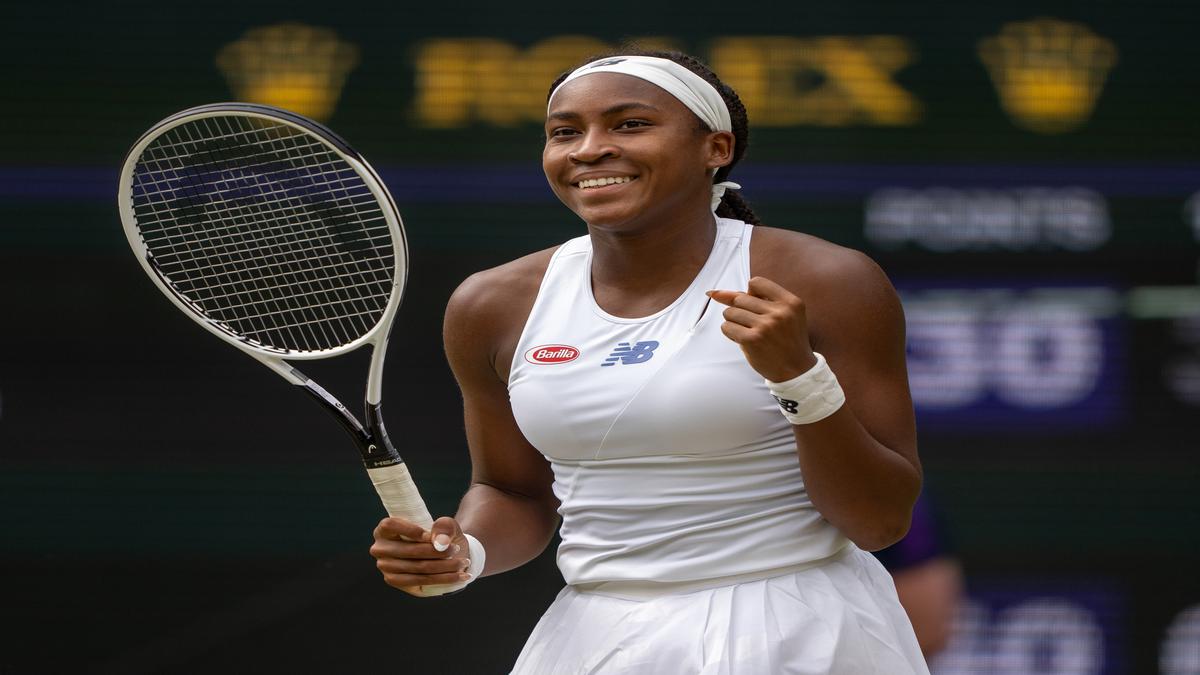 The organizers, who had to postpone the games as the pandemic raged last summer, are doing everything they can to get them in this summer. There will be no spectators at any event. The athletes are being isolated more than ever before. Test are more common than at an elementary school. All to hold off a virus that seems hell-bent on imposing its will on another major sporting event.

The Olympic news yesterday? It wasn’t about world records being threatened or which country has the most imposing archery squad. It was about COVID-19 positive tests, quarantines and vaccinations. Oh joy.

As of this morning, 71 athletes who were supposed to compete in the next couple weeks have been sidelines due to the virus.

The U.S. women’s tennis team has lost one of its most recognizable stars, Coco Gauff. The men’s basketball team has a player sidelined. The Seattle Storm’s Katie Lou Samuelson will miss out on her chance to play for a 3-on-3 medal.

It’s been a mess and the competitions have yet to begin. What’s going to happen when, you know, the athletes actually arrive in Toyko start interacting? What worldwide star will miss out on a chance for Olympic gold?

Will it be someone like Katie Ledecky or her Australian swimming rival Ariarne Titmus? Will gymnast Simone Biles be forced out? How about Kevin Durant?

That’s what the past 12 months have shown. Putting on the games is the most important thing, pandemic be darned. It’s a television show that even a virulent virus can’t stop.

• The Mariners’ season isn’t stopping either. They have somehow found a way to contend for a playoff berth despite injuries, miscalculations about prospects or enough quality starting pitching to fill a thimble, let alone a six-man rotation. So what should they do in the next 10 days? Buy or sell?

We read a story in the Athletic this morning about that very question. In it, former general manager Jim Bowden examines four trades the M’s could make. They all seem to be about the future as opposed to the now.

We’re not against that (as we’ve said in this space before). It just doesn’t seem as if trading players who could help now and then are worth making. Players like Mitch Haniger and Kendall Graveman come to mind.

Both would have to move for the M’s to receive meaningful prospects. It doesn’t seem like the right play if the goal is to actually compete for a championship in 2022. And that’s supposed to be the goal, right? The goal of the past few years of wandering in the wilderness, of gaining extra seasons of club control, of keeping prospects at the Tacoma training site in a pandemic year?

Watching bad baseball night after night has to be rewarded some day, doesn’t it? And it can’t just be what we are seeing this July, which is pretty darn good and fun baseball – but probably not championship-caliber baseball. That’s the golden carrot that Jerry Dipoto has dangled the past few years. A championship-caliber team. One that is a mix of veterans and youngsters, all pulling together on the rope trying to drag this franchise out of the muck of mediocrity.

To accomplish that, Dipoto has to be something he’s never been: a judicious trader. He has to pick and choose wisely, finding the right chalice – hey, an Indiana Jones reference – to drink from at the trade deadline this year. The decisions made in the next week or so are not only going to impact this season’s chances but the franchise’s future as well.

So, you know, no pressure. No pressure at all.

WSU: Around the Pac-12 and college sports, watch-list season has kicked off. The major awards (and some not-so-major ones) have put together a list of players for its voters to watch heading into the season. There are players from Oregon State and Oregon. Players from Arizona State and Utah. And there will be more as the week rolls on. … The position previews from Colorado roll on. 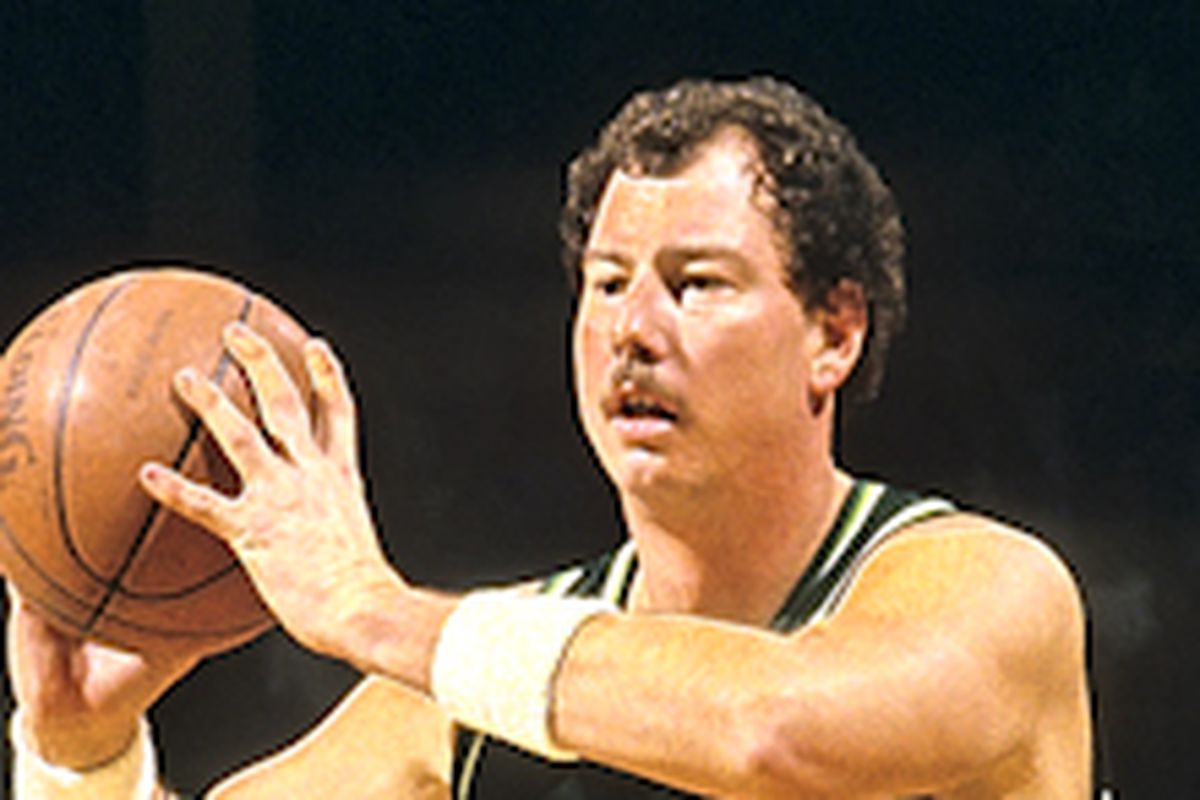 Gonzaga: We remember Paul Mokeski from his time at Kansas, mainly because he was something of a peer, at least age-wise. And we remember him from his time in the NBA, mainly because he seemed a bit out of place. But we didn’t know until we read Dan Thompson’s story this morning, he actually looked at Gonzaga before heading to the Midwest. … Around the WCC, BYU picked up another transfer, this one from LSU.

EWU and Idaho: Athletes from both schools earned post-graduate scholarships recently. That news kicks off our weekly local briefs column. Indians: The best stories in minor league baseball? You could make a case for the ones like Dave Nichols has for us this morning. The former infielder turned pitcher who is overpowering everyone en route to a possible major league career. Heck, there was a young adult book from the 1950s – I still own a copy – titled “Relief Pitcher” that was about just that. Don’t miss Dave’s story in today’s S-R. It just might be a Scholastic bestseller someday. Kraken: The expansion draft is tomorrow night. On ESPN2. With a whole bunch of Seattle-area stars helping out with the picks. … Now the question is, who will Seattle draft? Will they take the older expensive, but uber-talented, locally sourced goalie? Will they choose Spokane’s Tyler Johnson? Or will the organization look to the long-term and pick players on the cusp of stardom? … Larry Weir spoke with Josh Horton about the draft as part of the latest Press Box podcast. … The team’s sweater is available.

• Last night, while on vacation, Kim and I shared pizza and pasta at a small West L.A. storefront restaurant. And by small, we mean a place hemmed-in between a closed drycleaner and a barely-making it Subway. The owner, from Sweden, made the pasta. His friend, an Iranian emigrant who helps out after he finishes his “real” job, regaled us with stories of trying to stay afloat during a pandemic. All I could think about is how this is what the American dream is truly about. How this country still is a shining star for many in the world, even if it seems a bit tarnished to those of us who grew up here. How, not all that long ago, the dream these two men were working so hard to build was the same dream our grandparents labored trying to realize. How such things will hopefully never pass from this world. And, if you were wondering, the pasta and pizza were both really good. Until later …