A GRIP ON SPORTS • At 6:22 p.m. Wednesday night, Washington State University President Kirk Schulz issued a statement via Twitter. It reiterated the university’s position concerning the COVID-19 vaccine and the fall semester. Why? Because his most high-profile employee had, just a few hours before, publicly undermined the school’s policy.

• No one can say this morning whether or not Schulz or athletic director Pat Chun knew in advance football coach Nick Rolovich would drop a Wednesday afternoon bombshell, also via Twitter.

The Cougars’ second-year head football coach revealed he would not be attending the Pac-12 media days in Los Angeles next week. The reason? All in-person attendees under the conference umbrella must be vaccinated.

And Rolovich let the world know he has decided not to be. Talk about a slap in the face.

Schulz is an academic. He has multiple degrees in chemical engineering. Has spent his entire career in academia. The university he leads is a research facility filled with people whose life work is dedicated to making the world better through a rigorous and thorough examination of science and discourse. And that university, under Schulz’s guidance, decided to institute a vaccination requirement for the 2021-22 academic year. Because the vaccine works. And is safe. And is crucial for the well-being of the students and faculty.

It wasn’t a decision taken lightly. It was fraught with political peril, from both sides of the aisle. Some feel it is an overreach. Others, due to the policy’s non-medical exemptions, think it doesn’t go far enough. But like most institutions of higher education, WSU decided requiring vaccinations for attendance was the way to go. And the right thing to do for the safety of its constituents.

As Schulz’s statement yesterday reiterated: “The science clearly shows that the COVID-19 vaccine nearly eliminates the chances of death or serious illness related to a COVID-19 infection and it is a critical element in protecting public health locally and worldwide.” 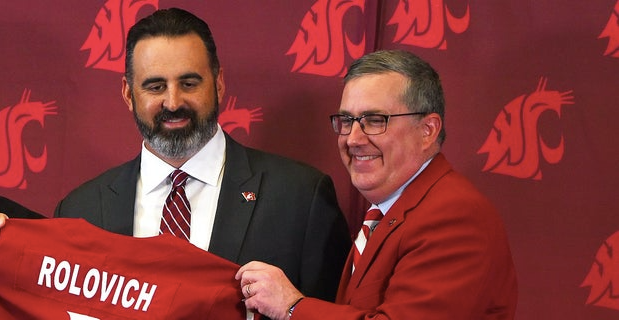 So requiring vaccinations seems like the right decision. And yet some people are terrified of it. A vaccine that has been years in the making (the SARS outbreak of 2003 forced scientists to imagine a quicker way to develop vaccines to save lives and allow the world to return to normal), was developed under the guidance of a Republican administration while being distributed under a Democratic one, for some reason has become a political football.

Rolovich, whose undergraduate degree in economics and Master’s in human performance and sport may not make him an expert in such things, has decided to chart his own path. We don’t know what is behind his decision. His statement indicated he’s not going to tell us. But we do know his decision is diametrically opposed to the path his employers have charted. And it doesn’t allow him to attend the most public forum available to his brethren to promote their programs.

It also should, if Schulz’s statement yesterday is to be believed, make it harder for Rolovich to fulfill his duties as head coach.

“Those requesting an exemption,” Schulz said in the statement, “will be required to wear a mask and maintain physical distancing and may be subject to other public health measures when on WSU property.”

It is obvious Rolovich will use one of the exemptions in WSU’s policy to avoid being vaccinated. Under the policy, it seems he’ll have to wear a mask in all meetings and refrain from standing too close to his assistant coaches and players among other procedures. That’s the choice he made. A choice that seems in conflict not only to the science the school based its policy upon but what the university’s president wants.

Look, no football coach ever wants his president to walk into the locker room after a game and tell him he should have passed it less. Or more. Rightfully so. After all, what does an academic know about football? The coach’s decisions are based on years and years of study, hard work and experience. He knows his team. He knows what’s right for it. To second-guess such decisions would seem to be the antithesis of a collaborative effort.

But such circumstances run two ways. When the football coach tells the president and the faculty their policies, policies based on science they believe in, aren’t right for him, he is in a lot of ways doing the same thing.

He’s telling them he doesn’t feel their life’s work is worth respecting.

That doesn’t seem to be the type of relationship that can last. And probably shouldn’t.

Olympics: The opening ceremonies are on tap tomorrow morning (our time), though they will be shown tomorrow night on TV. The Storm’s Sue Bird will share the distinction of carrying the American flag. It’s an honor voted on by the athletes. … Like all Games, these will have their scandals and issues beyond COVID-19. … The U.S. women’s soccer team has to bounce back from its early loss. 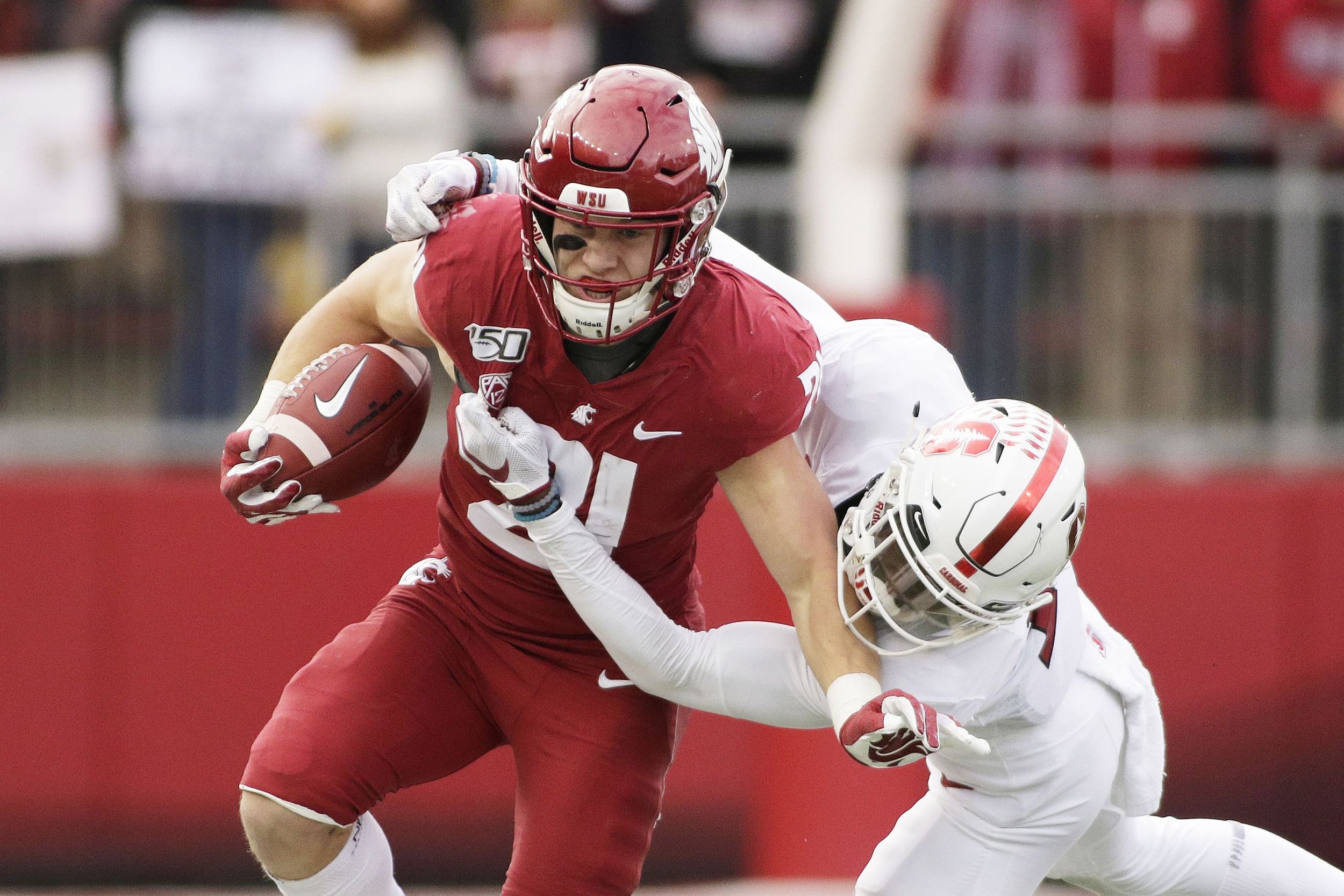 WSU: Of course, Theo Lawson has a story on Rolovich’s decision. It includes his statement and responses from Chun and Schulz. … Others covered the story as well. … As we’ve been saying this week, it is watch-list season. Max Borghi is on the Doak Walker one. Theo has that story as well. … Elsewhere in the Pac-12 and college sports, the big news yesterday came from Texas, where it was revealed – leaked by Texas A&M it seems – the Longhorns and Oklahoma are trying to get in the SEC. Good times. Can the conference say no? … Hey, it’s also mailbag season. At least at Washington. … Who is attending media day? … Oregon has a couple running backs on the Walker list. … So does Colorado. … Arizona has one. … In basketball news, new Utah coach Craig Smith has attracted some of his former players. 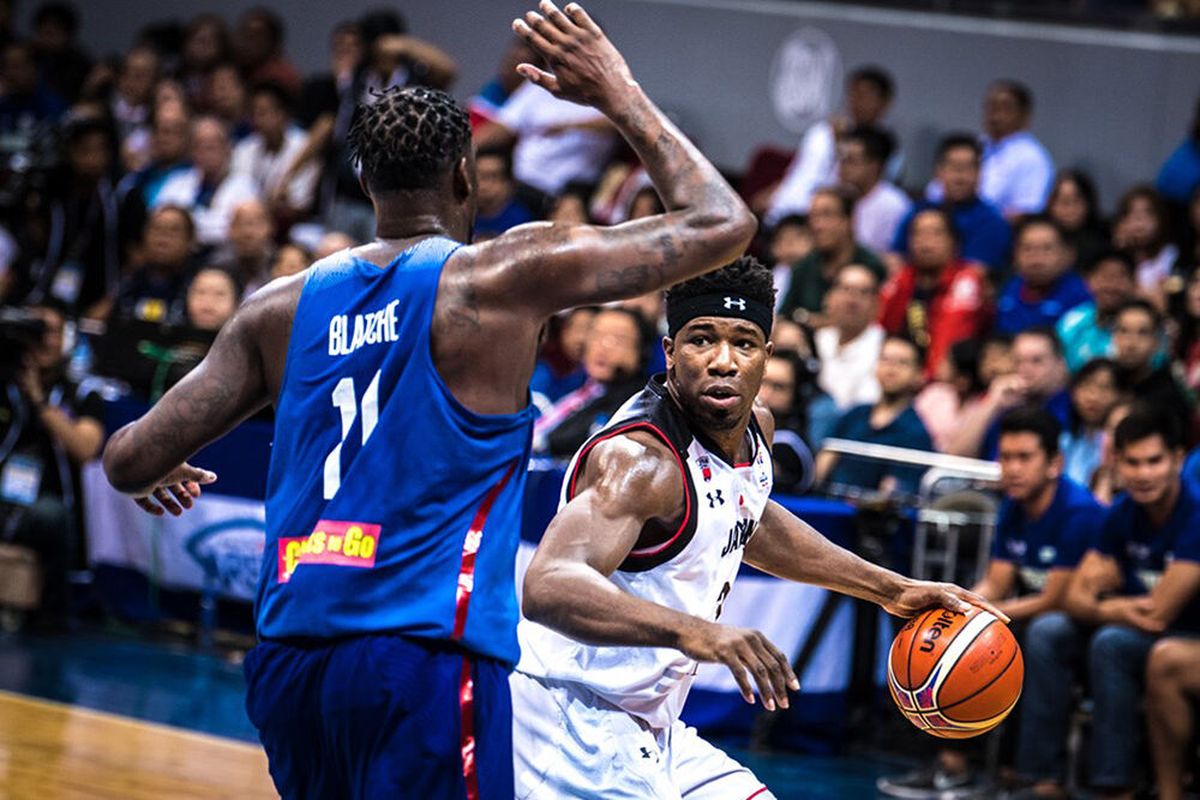 Gonzaga: We have talked many times with Ira Brown. OK, once. But it was a long one. And we found him engaging and articulate. The former Gonzaga player spoke with Jim Meehan recently about his upcoming appearance in the Olympic Games. … He also addressed how important Rui Hachimura is to Japanese basketball. … Larry Weir also talked GU basketball. He did it with Tom Hudson. It’s part of the latest Press Box podcast. … Another Jalen Suggs football story. Just what you needed. … Around the WCC, the BYU roster is filled.

Indians: Spokane’s three-game losing streak is over. The Indians received a strong pitching performance from Mitchell Kilkenny en route to a 6-1 win in Pasco. Dave Nichols has the coverage. 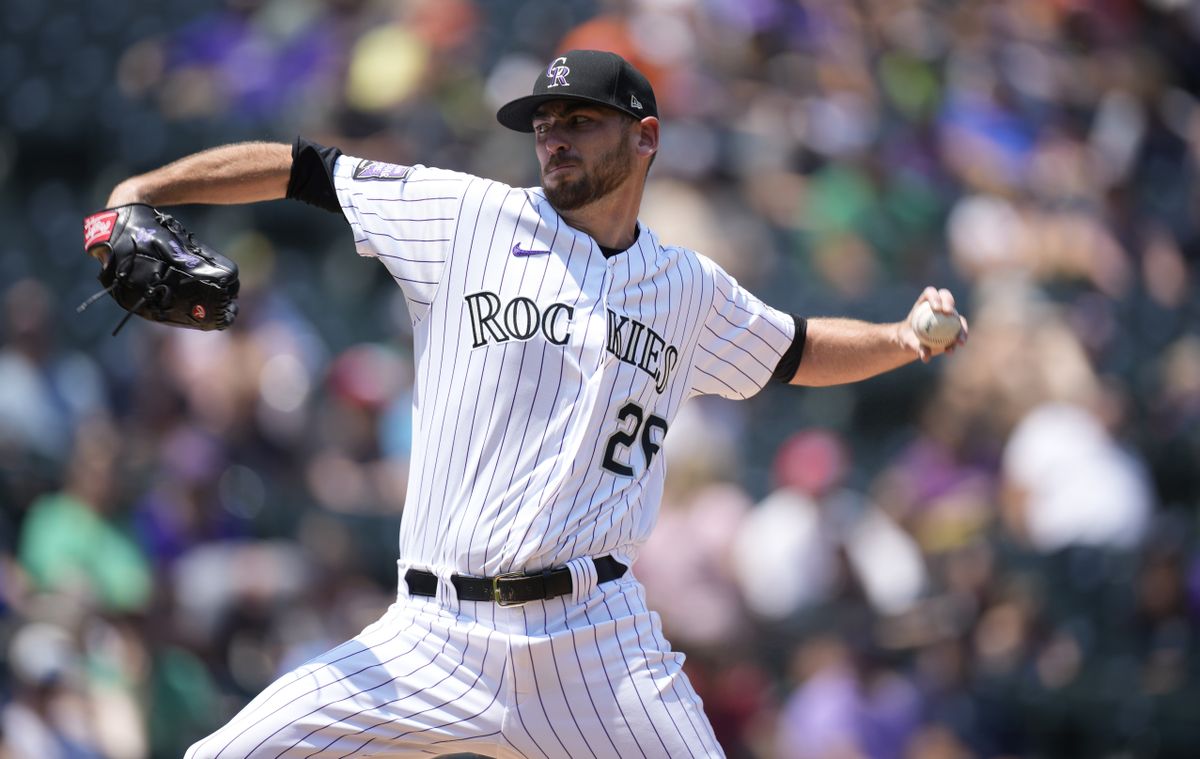 Mariners: The M’s couldn’t solve Austin Gomber and fell 6-3. Seattle used an opener and that was a mistake. After Keynan Middleton fell behind 5-0, rookie Darren McCaughan, making his debut, threw five hitless innings. … The homestand coming up should decide whether the M’s decide to go on a playoff run or make targeted trades at the deadline to build for next season.

Kraken: It was anticlimactic, at least as it pertained to which players Seattle was taking in the expansion draft. The choices leaked to the media throughout the day. But the draft turned into a celebration in Seattle, led by a cheerleader.

• It is hard to believe Chun and Schulz didn’t know Rolovich wasn’t vaccinated and wouldn’t be going to Pac-12 media days. So why didn’t the three of them release a combined statement earlier? It’s simple. The university can’t agree with it publicly, that’s why. When such a high-profile person takes such a stand, others will find it easier to follow. Which is too bad. Until later …