A GRIP ON SPORTS • Today is a day that will change a life or two. Either for better or worse. Which is an appropriate term considering a couple of former Gonzaga standouts are about to be married to an NBA franchise.

• Jalen Suggs spent one year in Spokane. Led the Zags to the 2021 NCAA title game. It wasn’t totally unexpected. He did the expected after too, declaring for the draft. Today he will be drafted. Maybe fourth, by Toronto. It’s the culmination not only of a lifelong dream but the plan Mark Few laid out to him during his recruitment.

Corey Kispert spent four years in Spokane. Was on the roster for 127 wins. Led the Zags to the 2021 NCAA title game. Became the face of Gonzaga basketball. Today he will be drafted, somewhere in the first round, quite possibly in the lucrative lottery part. It’s the culmination of a lifelong dream, but probably wasn’t any part of Few’s recruiting pitch. 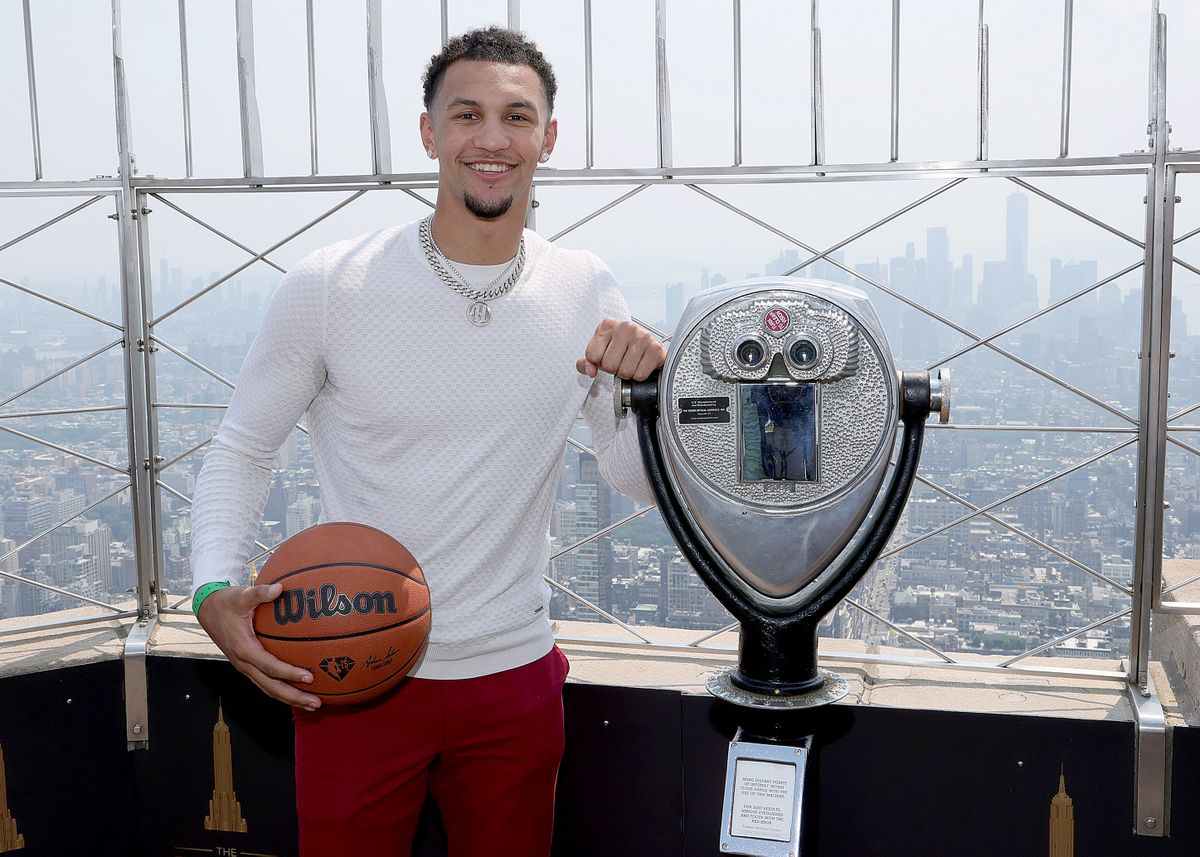 Suggs was a natural. A one-and-done from before he stepped on campus. A five-star recruit from Minnesota who was always ticketed to be a pass-through player who helped the Zags come this-close to winning a national title.

Kispert was not that. When he headed to Gonzaga after a career at King’s High that resulted in two State 1A titles (as well as a good summer career with Seattle-based Friends of Hoop), he was expected to help. Some day. And how much? That was an unknown. Some 1,500 days later, we know it was a lot. Immeasurable. But significant. And not just on the court.

The duo, along with, possibly, Joel Ayayi and former Zag Filip Petrusev, will hear their name called in tonight’s NBA draft. And GU fans from Alaska to Florida, from Maine to California, will stand up and celebrate.

As they seem to, these days, every draft day.

• Just when the Mariners seemed to be ready to roll through August and September, Jerry Dipoto made a trade that upset the ice cream truck. And may result in the team’s postseason chances melting away like a dropped fudgesicle in Phoenix.

Look, we understand Dipoto was going to have to make some trades if the M’s were to make the playoffs. The group in the clubhouse last week was OK, but not good enough to end the two-decade drought. It’s just the first trade the M’s general manager decided to make seemed like he was waving the white flag.

Dumping the closer? The best pitcher in a bullpen that has carried the team? And to the team leading the division? For a prospect that seems earmarked to replace the popular veteran third baseman? What the heck?

Yes, what the heck. The Times’ Larry Stone, who is as locked in with the Mariners as well as any writer in the area, examined the deal this morning. His thoughts summed up the prevailing opinion. The deal, even if it was only the first step in a long journey to October, knocked the players back on their heels.

“Mariners players not only watched a beloved teammate leave,” Stone wrote, “to augment an opponent they were starting to believe they could catch for the division title; they also had to absorb what they perceived (correctly) as a trade designated more to help them in the future years, at the precise moment they were looking for, and deserved, a boost now.”

Perfectly put. And a paragraph that also applies to the M’s fanbase. After Monday’s feel-good comeback win over the Astros, the Tuesday trade destroyed the large swell of optimism coursing through that group as well.

Since the trade (and another to pick up a much-needed starting pitcher), the Mariners lost twice to Houston, 8-6 Tuesday and 11-4 last night, underscoring the letdown factor with two dark lines.

There is still time to turn it around. The trade deadline comes tomorrow. Dipoto has a chance to make bold moves that regains the momentum. But he squandered some already. And, if Seattle fails to advance to the postseason again this year, given management a reason to cut ties before the next. You know, the year Abraham Toro and Joe Smith help Seattle win the World Series.

Olympics: Overnight a new star emerged in U.S. gymnastics. You’ll see Sunisa Lee win the all-around gold tonight on the broadcast. … Caleb Dressel won gold in swimming. … Golf is an Olympic sport. And the hometown guy is hoping to win. 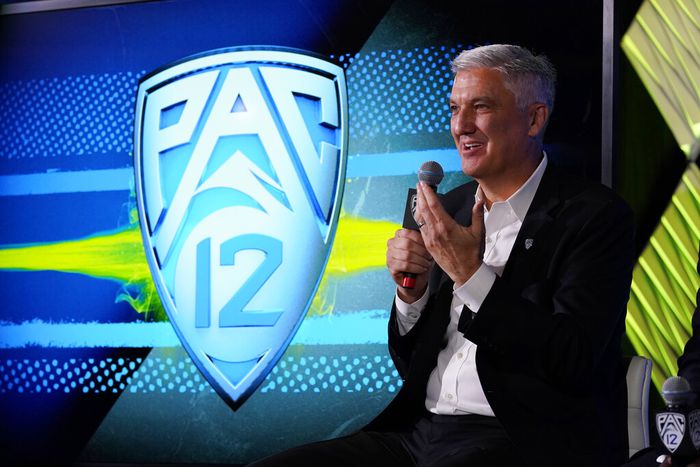 WSU: Around the Pac-12 and college sports, the conference has to have a plan in dealing with expansion and realignment. … The Big 12 is fighting back against the SEC. No, that’s not right. Against the real villain. ESPN. … There are differing views of how to deal with COVID-19 and vaccination. … Media day revealed a lot about Washington. So did this interview with athletic director Jen Cohen. … The same can be said about Stanford and California. … Can Oregon State’s defense step up? … Oregon should be fine at center for a couple seasons. … Colorado has lost a key receiver for the season. The newest Buff will make their debut this season. … Utah has a chance to have a special season. … Arizona has a new spirit. … In basketball news, USC has lost a key assistant coach. 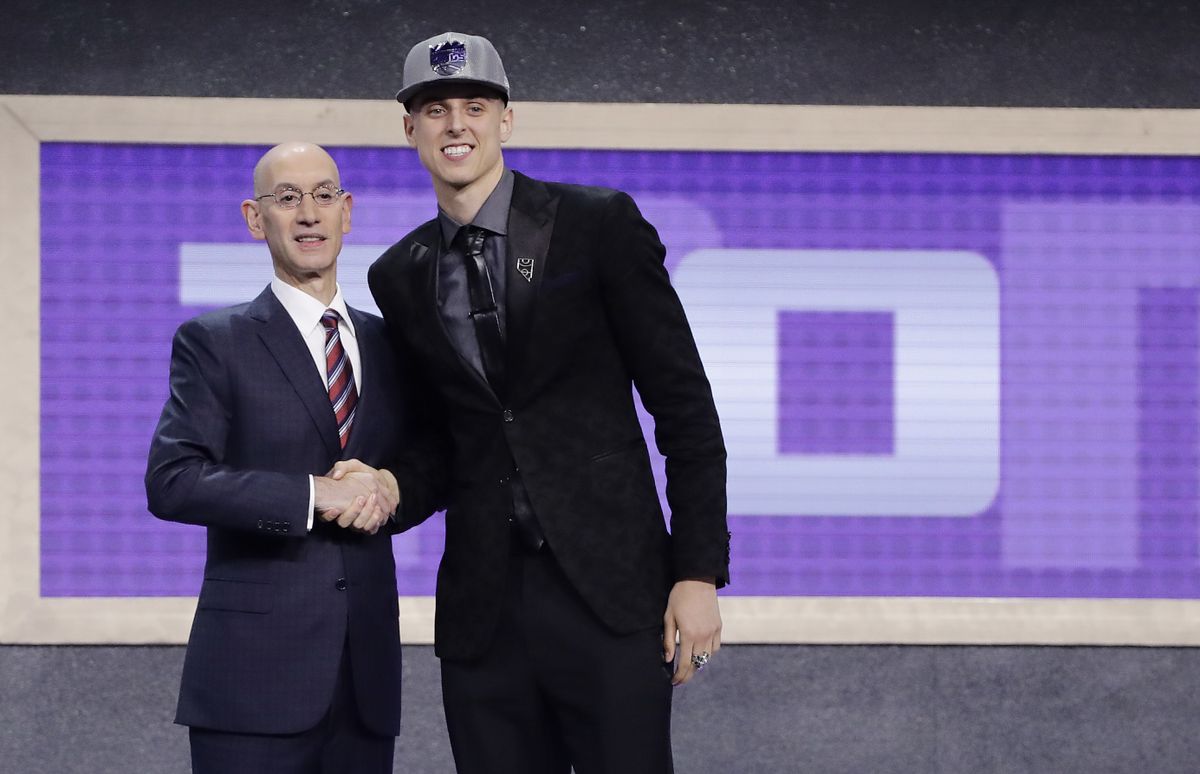 Gonzaga: Jim Meehan has not only a story on Kispert and Suggs, but he also has one that looks back in GU history, talking with Adam Morrison, Dan Dickau and Zach Collins.

EWU: Larry Weir discusses the Big Sky with commissioner Wistrcill in the latest Press Box podcast. … Around the conference, this is the last Big Sky season for Southern Utah. … A large group of players decided to return for one more year.

Indians: If you wanted lots of baseball last night, Avista Stadium was the place to be. Vancouver won 10-9 in 11 innings. Dave Nichols has more on the loss that had to hurt Spokane.

Mariners: Houston blew out the M’s last night 11-4. …Yes, Dipoto is looking at a lot of deals. … The newest front-office hire has some goals.

Seahawks: Jamal Adams was at the first day of camp but just watched. The same happened with Duane Brown. … Almost the entire team has been vaccinated. That’s a win. … Chris Carson seems healthy. That’s another win. … A couple of young players are on the PUP list.

Kraken: No NHL team can be successful without a star goalie. Seattle found its in free agency, signing Philipp Grubauer to a six-year, $35.4 million deal.

Sounders: Alex Roldan is back from international duty. When he will play is still to be determined.

• After my father retired at age 55, he decided he wanted to stay busy. One way, he discovered thanks to a buddy, was to work as an extra in Hollywood. He appeared, briefly, in such movies as “Doc Hollywood” and “City Slickers.” But where he really showed up was in commercials. Infomercials, to be more precise. Ron Pompeil infomercials, if you want to know the nitty-gritty. In a handful of them in the 1990s, you can see my dad sitting in the audience, nodding his head, applauding, looking to all the world as if he is really impressed. He filled the role of generic old Italian man, one that was somewhat in demand then. Not only was he paid for doing this, he got to eat well while waiting for the cameras to roll. It was a win/win for him. For me too, as occasionally when I’m missing him, I run down one of those informercials on YouTube and pause when he shows up. Why did I mention this on a late-July morning? Because Popeil, who basically invented the infomercial artform, died yesterday. Until later …