A GRIP ON SPORTS • It doesn’t seem fair, does it? After a long week cooped up in either a workplace or working from home, a June weekend is supposed to come with sunshine and warm weather. After all, it’s time to get outside and do, well, things. Anything. Instead, the temps fall, the winds rise and we’re semi-stuck inside. If only there was something to watch.

• There has to be, right, with 1,583 cable channels and almost as many streaming services? But this everyday feature is devoted to sports and the selections this weekend are a little less than compelling. Diverse, yes, but compelling? We’re not so sure.

If you are a giant Gonzaga fan – you know, one that began rooting for the Zags in 1985, not 2005 – then there is always baseball. Watching Alek Jacob deal last night against a flummoxed LSU team was, well, fun. And in the fact he’s a Spokane kid and it gets even better. The Bulldogs, who won the West Coast Conference but still didn’t get to host an NCAA regional, will face Oregon tonight in Eugene. The game will be on one of the myriad of ESPN channels – or available on the network’s money machine, it’s streaming service.

My alma mater, UC Irvine, and my son’s, UC Santa Barbara, also won their NCAA regional openers, which made my heart soar a bit. In fact, the only West Coast schools to lose were UCLA and Oregon State, though, really, can a school in Corvallis be considered on the West Coast? So the Bruins, the haughty, haughty Bruins, are the only “real” West Coast school to lose. That’s fine by me. (And, yes, we are joking. Of course OSU is a West Coast school. But we wanted so badly to make fun of UCLA, my sister’s school, we stretched a bit.) But what else is there to watch today and tomorrow? If you are enamored with hard but beautiful golf courses, then the U.S. Women’s Open is must-see TV. San Francisco’s The Olympic Club hosts this year and if the Pacific winds pick up, the course can be a monster. The men are playing at Jack Nicklaus’ tournament, The Memorial, which, as far as I’m concerned, is always played one weekend too late. It would seem right to have it on Memorial Day weekend, finishing up on the holiday and have it honor those who gave their “last full measure,” as Abraham Lincoln called it, in service to their country.

But maybe that’s just me.

The NHL playoffs are always worth watching, even if the COVID-forced format this year includes matchups of teams that have played a zillion times already. And the NBA? With the Warriors, Lakers and Russell Westbrook already out, who is worth rooting against? The Nets seem the logical successor. But make your own choice. It’s America. You have that right. It’s in the Constitution somewhere.

There are a couple major events ongoing this weekend as well. The French Open, the only Grand Slam tennis tournament in which the player’s clothing turns a deep red, is on NBC and the Tennis Channel (and yes, there is a Tennis Channel).

And there is the final leg of the Triple Crown today, though with the fiasco that happened at the Kentucky Derby along with another horse winning the Preakness – name it and win a prize – New York’s Belmont Park won’t be rocking and rolling as it would be if history was at stake.

So there are options. But it still would be better if it were going to be 78, sunny and calm today. Then the best option of all would be in play. Sitting outside in the sun and doing nothing at all. WSU: Around the Pac-12 and college sports, former Oregon State and Sonic star Gary Payton is going to become a college basketball coach. … Utah received a commitment for a transfer. … No, the conference is probably not going to change its membership in the near future. … Can Washington keep the nation’s No. 1 football recruit in the state? … Oregon seems pretty set at its two cornerback spots. … Colorado seems set at the offensive coordinator spot. … Can California contend in the North? … In baseball, Stanford won handily, Arizona and Arizona State rallied while Oregon State and UCLA fell by a run. … At the softball World Series, Alabama’s pitcher threw a perfect game at UCLA on her 21st birthday. … Arizona is back at it in the loser-out bracket today. 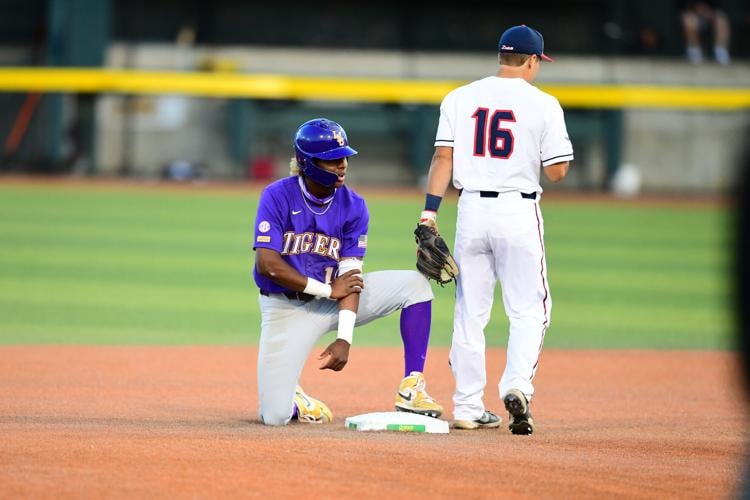 Gonzaga: The Bulldogs’ Jacob was overpowering in a time-honored way last night. He hit spots, changed speeds and made the ball move with alacrity. Gonzaga won 3-0. … Incoming Zag Chet Holmgren is one of three finalists for basketball’s national Gatorade award. Jim Meehan has all the details in this story. … Back to baseball. Oregon saved its best pitcher for the Zags and still won 13-10 over Central Connecticut.

Preps: It was a light night in prep sports – the GSL has basketball games today due to the holiday – but Dave Nichols still has a roundup.

Indians: Spokane unveiled its Friday night, Air Force-themed uniforms against Tri City and they seemed lucky. Not really. Great starting pitching, which the Indians had, is what brings luck. Dave has a story from their 3-0 win at Avista. … James Snook has a photo gallery as well. 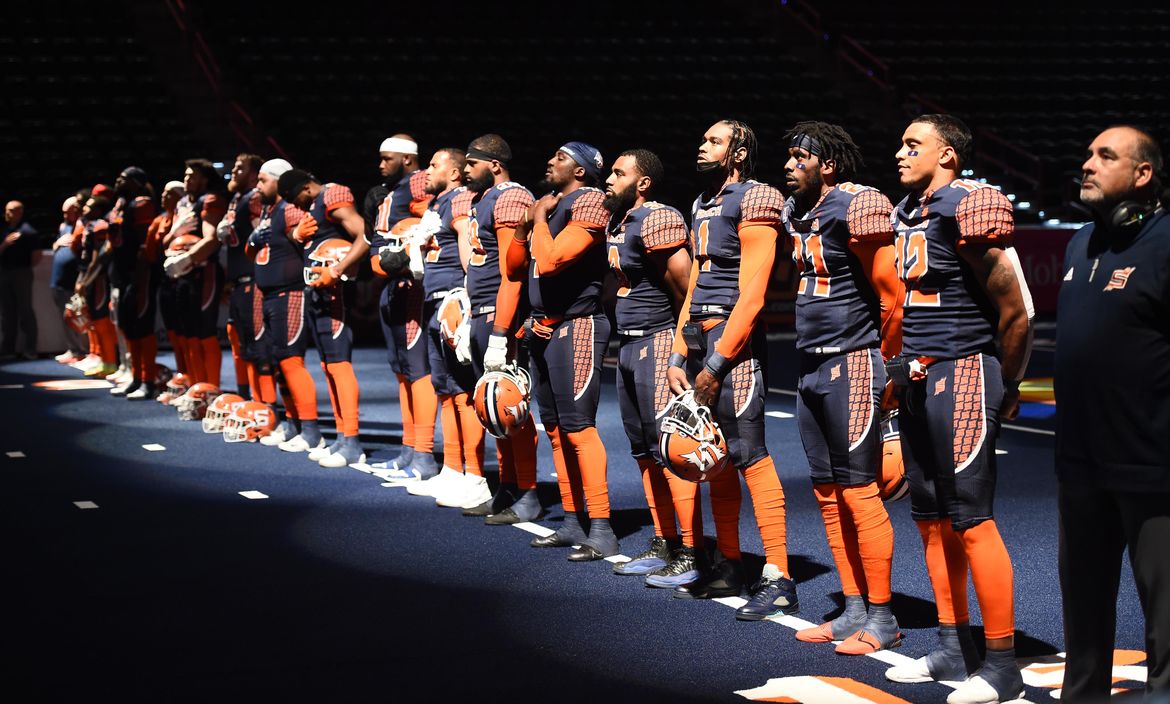 Shock: When it comes time to build an indoor football franchise, one has to find turf somewhere. So the Northern Arizona Wranglers bought the Shock’s old carpet. And tonight the reborn Shock will play on it. Ryan Collingwood has more in this preview.

Mariners: Bases loaded. No outs. Their best hitters coming up. The M’s were in a position Friday night to vault past the Angels in the eighth inning. And failed. They lost 3-2 and fell back below the .500 mark. … Jake Fraley has found a way to get on base.

Seahawks: Who says punting doesn’t pay? Not Michael Dickson, who signed a long-term deal with the Hawks this week.

Golf: Brad Marek, fresh off making the PGA Championship cut, continued his strong play Friday. He shot a 66 and took a four-stroke lead at the Lilac Invitational.

• We put our to-do list here yesterday so you would hold me accountable. Got the lawn mowed. Shopped. Bought the hardware to fix the screen door. But we failed to get the car washed. There was no way we were lining up to do that. It would have cut into my sit-in-the-backyard-and-veg time. And that was also on the to-do list. Until later …