A GRIP ON SPORTS • There will be a changing of the guard over at Gonzaga University’s athletic department. No, Mark Few is not leaving. Not today, anyway. But Mike Roth is. As of Aug. 31, the Bulldogs will need a new athletic director.

• Take a trip with us into the past. Twenty-five years or so into the past. We’re walking around Gonzaga’s athletic complex, such as it is. The basketball facility, the Martin Centre, is a typical one for the West Coast Conference. By that, we mean it is just big enough to hold some really good high school games. The baseball field? Well, it has history but little in the way of stands. Same for soccer. And every other sport the school offers.

A newly minted Gonzaga fan, those who have been around the past decade or so, would probably not recognize the place. 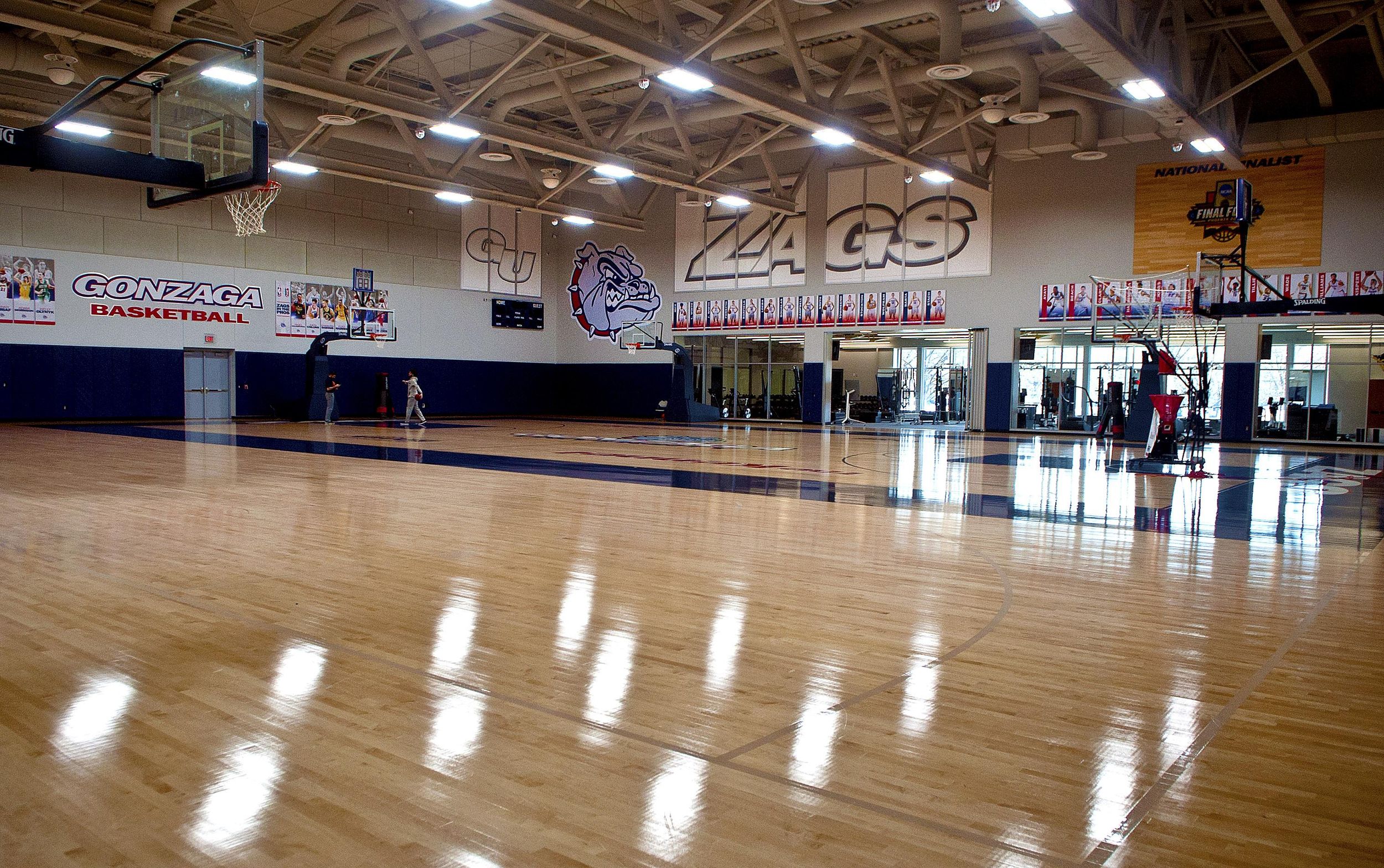 But even then changes were in the air. The university’s administration had already decided there was a way to improve the school’s standing in the national consciousness. And that way was basketball. It was time to invest.

The person in charge of that investment? That would be Mike Roth.

And it has been Roth, quietly, efficiently, who has overseen the changes so vivid around the south end of Gonzaga’s campus these days. Yes, basketball was the driving force behind it all – Mark Few is the power there, hired, as all current GU coaches have been, by Roth – but a rising tide, in college athletics, doesn’t always raise every boat. It has at GU, with Roth owning the role of harbormaster.

Everyone knows about the McCarthey Athletic Center and how it came about. Anyone who has ever walked around GU in the past five years has seen basketball’s impressive practice facility as well. But just south is a baseball stadium that rivals any in the WCC, and that includes a lot of schools on the sunny side of the conference. Just west, the soccer facility stands out. And, a short ways to the east, there is a tennis and golf facility that allows those sports to practice and play during the worst of Spokane’s winters.

Roth’s legacy actually spans the compass from the athletic department’s offices, even if we’ve not mentioned north just yet. But that’s covered as well. That’s the central campus, where the degrees are earned. And where GU’s students who play sports have excelled as well in his tenure. That aspect of his tenure may have been the most important to Roth because it represents the duality of college athletics and means more to most of the Bulldog athletes down the road.

And yet all of the above accolades aren’t what most Gonzaga followers are going to remember about Roth. The one thing that sticks out is how throughout the last couple decades of his 24-year tenure as athletic director, Roth watched the game from the best non-seat in the house. Not because he didn’t have a seat. He did. He just didn’t use it. He couldn’t. His nerves wouldn’t let him.

The guess here is he won’t be able to sit down even after Aug. 31. That his energy won’t be contained even after he steps down. Maybe he won’t be standing in a McCarthey tunnel watching the game, but if he wants to walk around outside, about any place he might wander he’ll run into a physical manifestation of his Gonzaga tenure. And that’s not going to change. 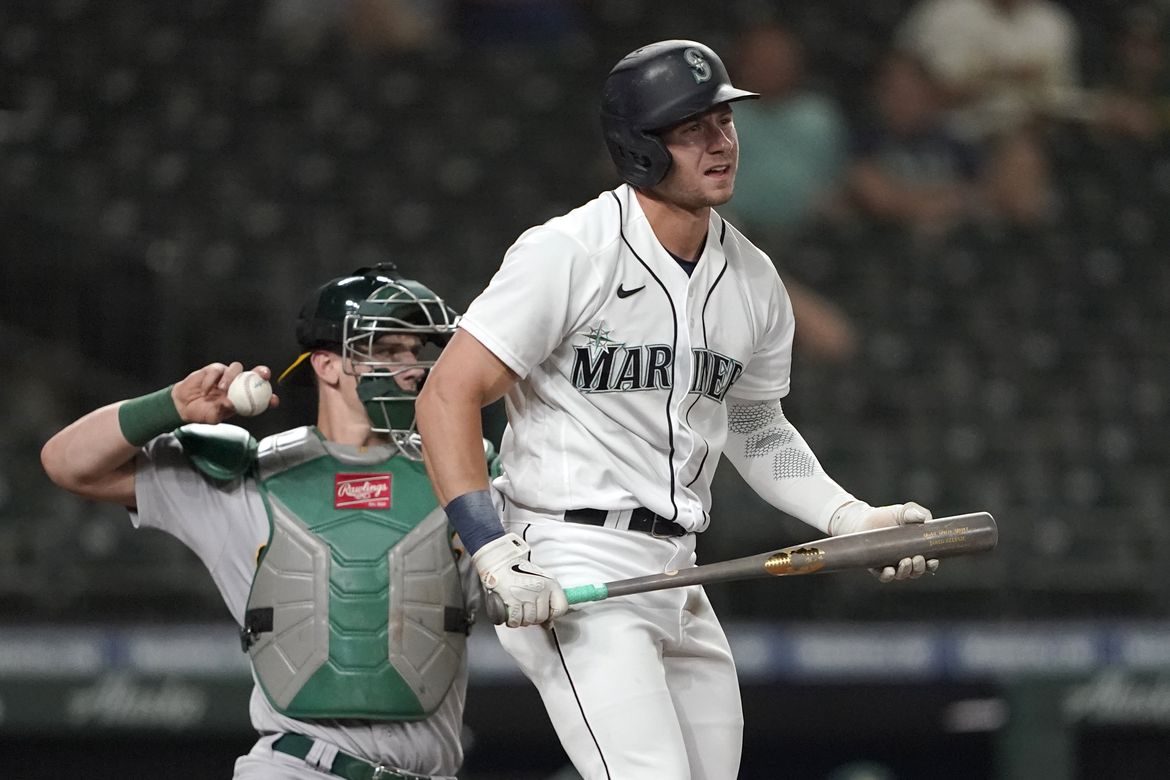 • Speaking of change, the Mariners made a big one yesterday. After dithering – and losing a front office member over it – about Jarred Kelenic’s major league future, the franchise brought him up May 13. Less than a month later, with Kelenic hitting less than .100, they sent him back to Tacoma. He was just not hitting.

Kelenic, the latest in a series of designated franchise saviors, had not gotten a hit in his last 39 at-bats. In his final 84 plate appearances, Kelenic had just five hits. he was striking out consistently and his frustration had began to show.

Now he will try to rebuild his confidence at Triple-A. It may not happen, but if it does, it will be a good thing for Kelenic and the Mariners. 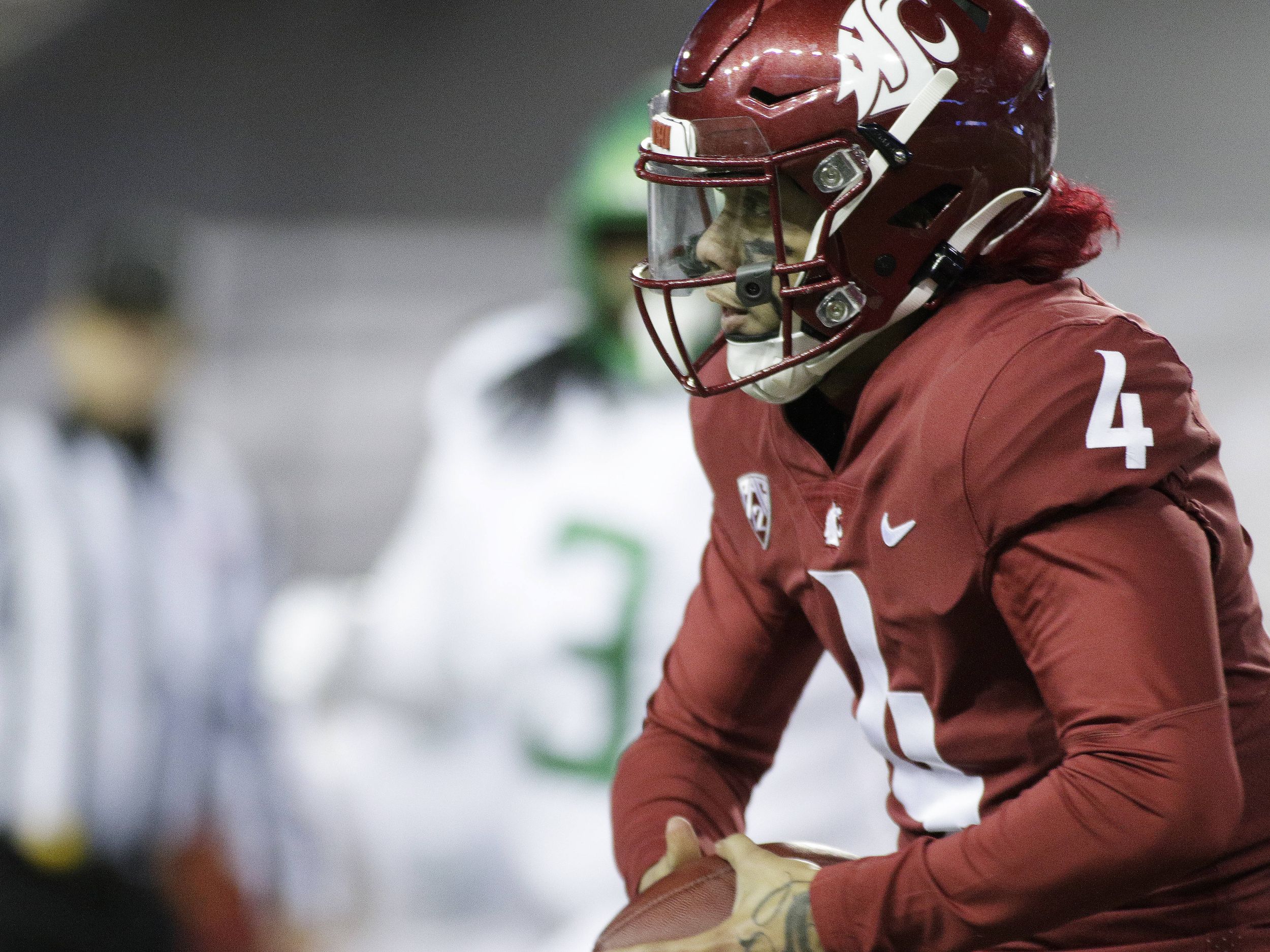 WSU: We linked this before but now it has appeared on the S-R website subscribers have open access to Jon Wilner’s won/loss prediction for each of the conference’s football programs. Washington State doesn’t seem well suited, according to Jon, to meet the betting goal of six wins. … Elsewhere in the Pac-12 and college sports, Larry Scott talked with the Associated Press before he walks out the door. … Speaking of Wilner, he rates each school’s quarterback corps – WSU is ninth – entering the summer. … He also looks at incoming commissioner George Kliavkoff’s social media postings. … The Athletic looks at the early power rankings among Pac-12 basketball. WSU is higher than it’s been in a long time. … The conference didn’t so all that well yesterday in the baseball regionals. Oregon blew a late one-run lead and lost at home to LSU. Oregon State blew a five-run lead and lost on the road to Dallas Baptist. Stanford almost blew a seven-run first-inning lead but held on to top UC Irvine at home. … Arizona State, which was eliminated in the Austin regional, fired its baseball coach. … In football news, former starting quarterback Sam Hoyer is leaving Colorado. … Oregon State has momentum to build from. … Arizona State expects to be able to sell every ticket this fall. … In basketball news, Utah is better inside than expected. … Finally, longtime Arizona softball coach Mike Candrea announced his retirement. He will be replaced by one of his former players and assistant coach, Caitlin Lowe. Candrea won eight national titles.

Gonzaga: Of course we linked above Jim Meehan’s story about Roth’s stepping down (and a story from the past as well). … Jim also spent Monday morning talking with Larry Weir for the latest Press Box podcast. It was recorded long before the Roth news broke. 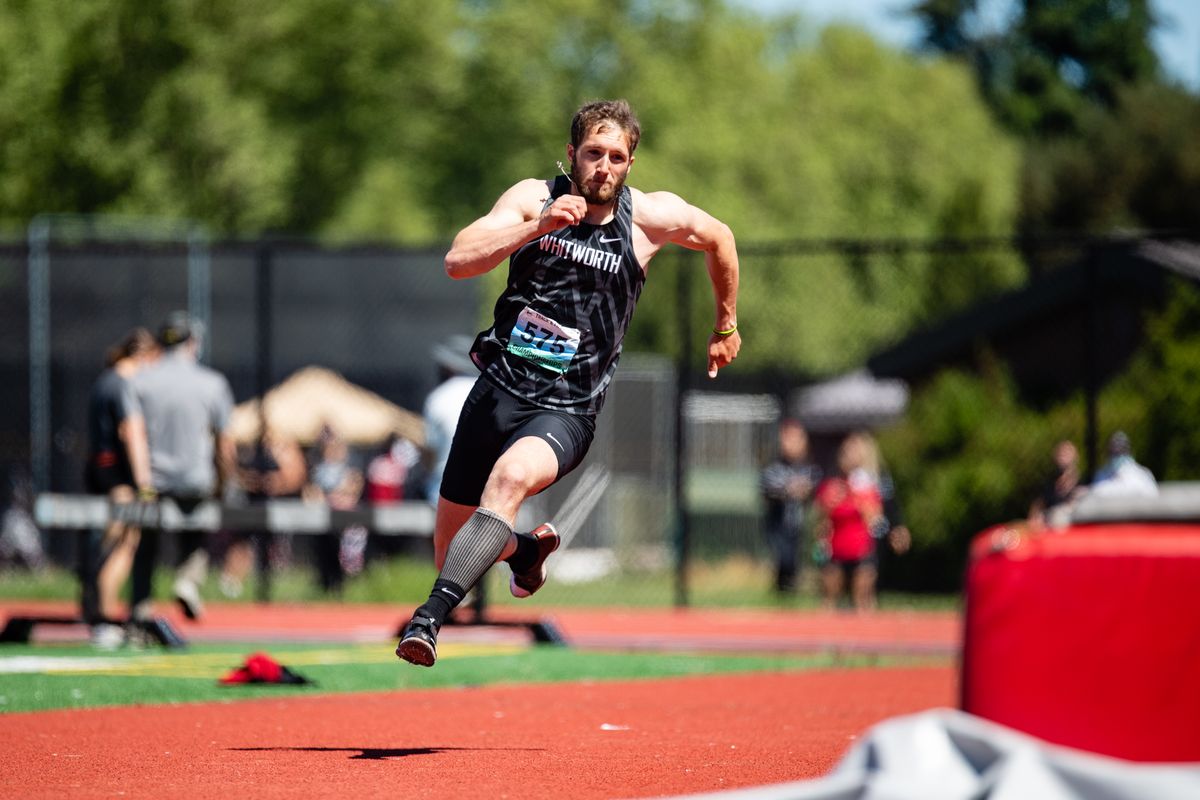 Whitworth: Nick McGill, a two-sport athlete, finished his career as a three-time All-America. Dan Thompson has more in this story about the decathlete.

Preps: There were GSL and other leagues competing on Monday. Dave Nichols has a roundup of the competitions.

Mariners: The Kelenic news dominated an off day, but Shed Long getting healthy and joining the team is also worth noting.

Seahawks: DK Metcalf is going to play softball next. … Russell Wilson is in Seattle for the OTAs.

• Isn’t it nice to see some normal weather in these parts? June is always a slow starter when it comes to heat and the past couple days have illustrated that well. That’s enough, however. It’s time to heat up. Some of us like wearing shorts and T-shirts. Until later …