A GRIP ON SPORTS • It looks as if summer is about to hit the Inland Northwest. Or about as summery as June gets in these parts. Which means it’s time to head outside and do all those Inland Northwest pastimes. You know. Gardening, boating, running, golfing, hiking, sitting on the back deck drinking coffee. We’re here to help.

• Drop the boating thing and, well, running – we’re too old for that, or at least our hips are – and you have a day we could call just about perfect. Especially the sitting-on-the-back-deck-drinking-coffee part. It’s one of our favorite ways to start the day when the sun rises before 5 a.m.

Except this morning we slept through our wakeup call. Maybe it’s because the sun forgot our number. Maybe it’s because we went to bed later than usual last night (for some reason we got lost in the inane “Captain America and the Winter Soldier” series). Whatever the reason, we didn’t wake up until it was time to get to work. 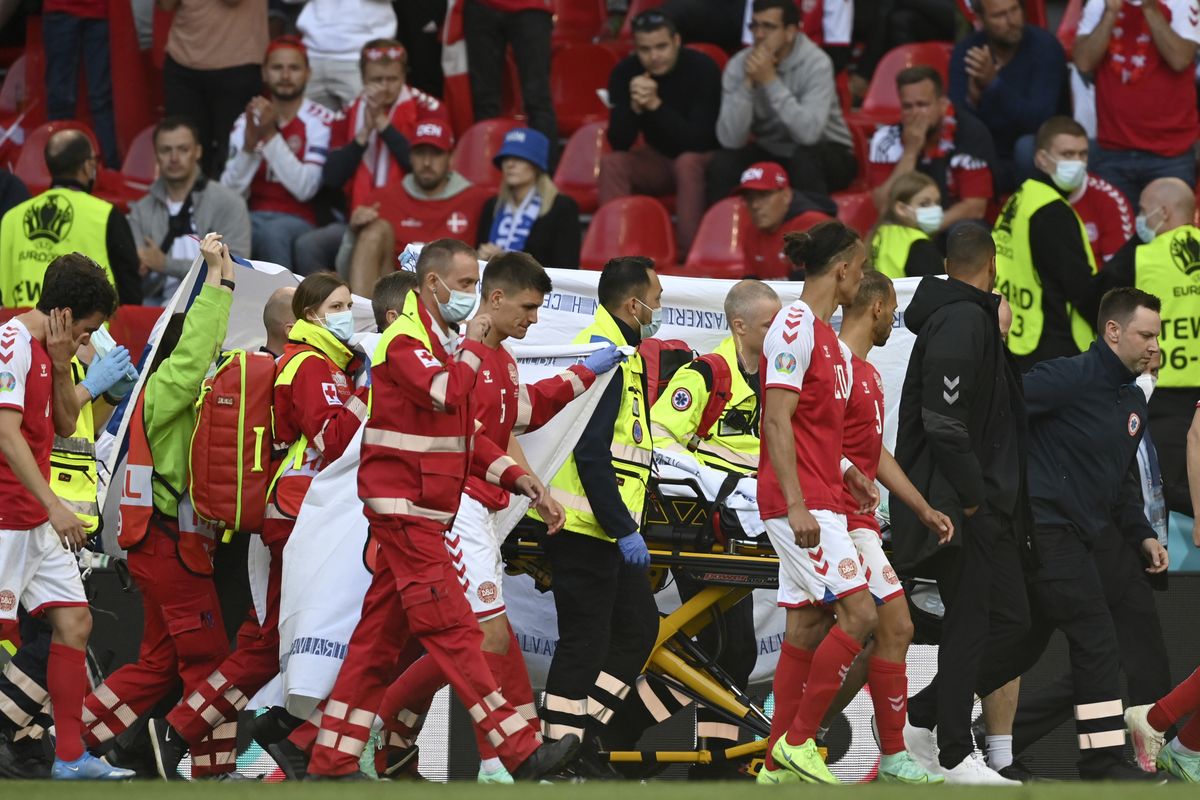 And what did we find? Not a lot. Especially for a Sunday.

Or sure, there were news pieces. The Danish soccer player, Christian Eriksen, is OK, which makes us happy. The Shock won again on the road, which makes us wonder if they are really good. The Mariners blew a three-run lead in the ninth inning and lost in 10, which makes us shake our head, though not in surprise.

But stories that stretch the boundaries? There is really only one. And we knew it was coming someday.

When Theo Lawson was back in Indiana helping the S-R staff blanket the NCAA basketball tournament, he hooked up with former Washington State defensive back Ray Jackson. Like more than a handful of former Inland Northwest college athletes, Jackson turned to law enforcement after college and he’s reached the pinnacle. He’s a police chief.

With an unending hatred of Michigan.

Nothing wrong with that. Not after what happened in the Rose Bowl. (Somewhere, there is another dimension in which the Cougars had the opportunity for one last play and in it, Ryan Leaf throws a game-winning touchdown. We’re sure there are many WSU fans that would rather live in that dimension, even if in that one Mike Leach never leaves Texas Tech.)

There’s more to Jackson than that, of course. Find out. Read Theo’s piece. It’s story that shouldn’t be missed.

• We’ve mentioned this before. The 1965 World Series is the first one we remember at all. And part of the reason we remember it was the colorful nickname of one of the Twins’ pitchers.

Sure, the Dodgers were in the Series. It was the last one they would win in my childhood. And sure, Sandy Koufax would dominate the Twins in the deciding seventh game. But when Jim “Mudcat” Grant took the mound, a nine-year-old took notice and remembered.

Mudcat. What a great nickname. What the heck did it mean, anyway? No one knows for sure, probably not even the guy who gave it to Grant as he started his minor league career. Grant, who died Saturday at age 85, would carry it around for his 14 years in the major leagues, finally coming to embrace its quirkiness.

And to stand out to this nine-year-old kid.

By the way, here are a couple of other weird facts about Grant. His signing was originally recommended by Fred Merkle, a bird-dog scout for the Indians who is much more famous for having pulled a boneheaded play in the 1908 season with the Giants. Also, after almost helping the Twins top the Dodgers in the 1965 Series, Grant and Zoilo Versalles, Minnesota’s two stars in 1965, were traded to Los Angeles in 1967. It was a blockbuster trade that, in total, helped neither team. 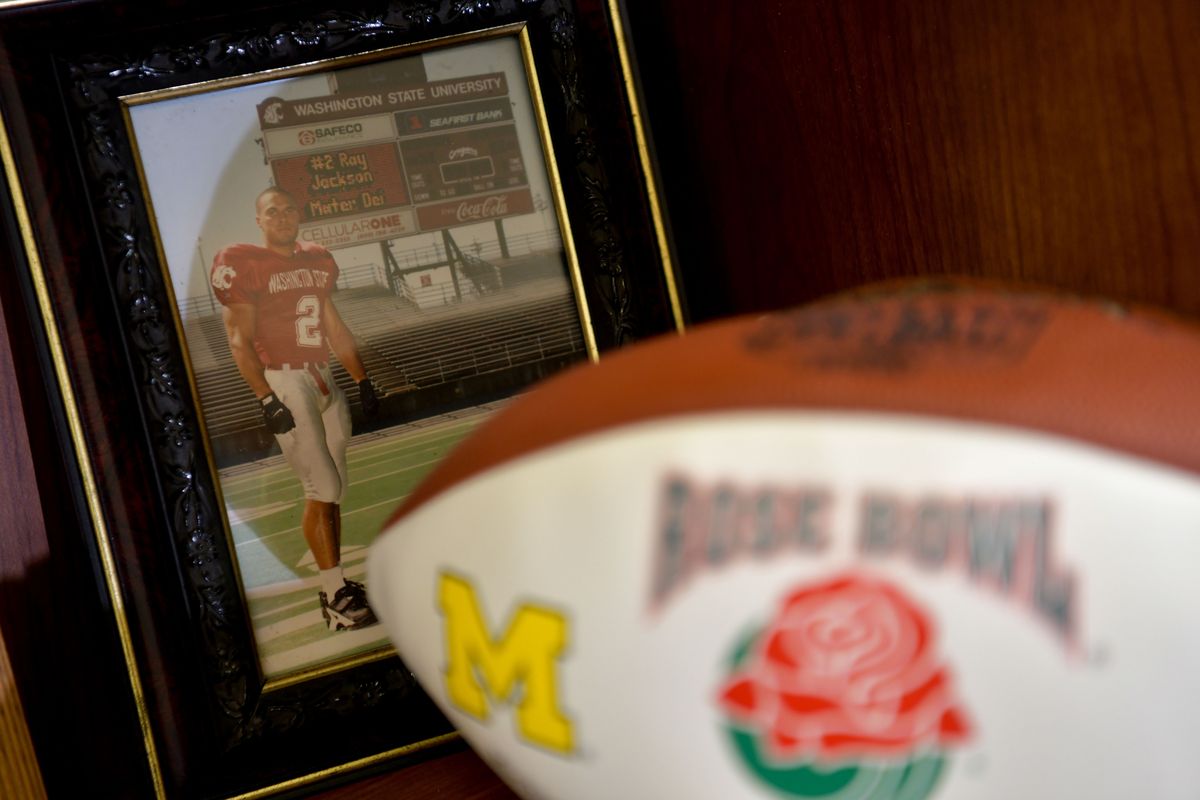 WSU: As we mentioned at the start of today’s column, don’t miss Theo’s story on Ray Jackson. … Elsewhere in the Pac-12 and college sports, Stanford is on its way to the college World Series after pounding out two wins at Texas Tech. … Arizona will try to join the Cardinal today. It failed in its first attempt yesterday as Mississippi exploded in a 12-3 win. … USC won another NCAA women’s track and field title as Oregon had an awful final day. … In football news, is Washington the team to beat in the Pac-12 North this fall? … Oregon is set in the kicking game. … Finally, 12 seems like a good number for the CFP expansion. 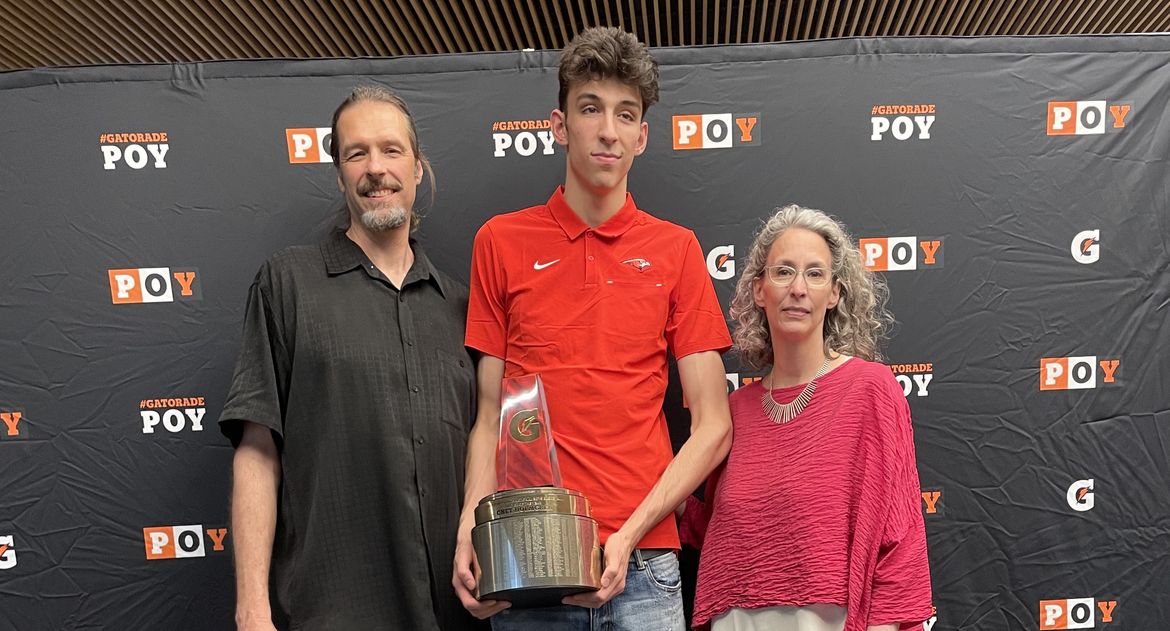 Gonzaga: Chet Holmgren is doing a good deed before he leaves Minnesota. Jim Meehan tells us what it is.

Indians: One night after a sloppy start on the mound, the Indians’ Nick Bush helped Spokane turn it around with an exceptional one. The Indians defeated Vancouver 5-2. Dave Nichols has the game story. The final game of the six-game series with the Canadians is today. … Former Indians’ general manager Tom Leip died Thursday. 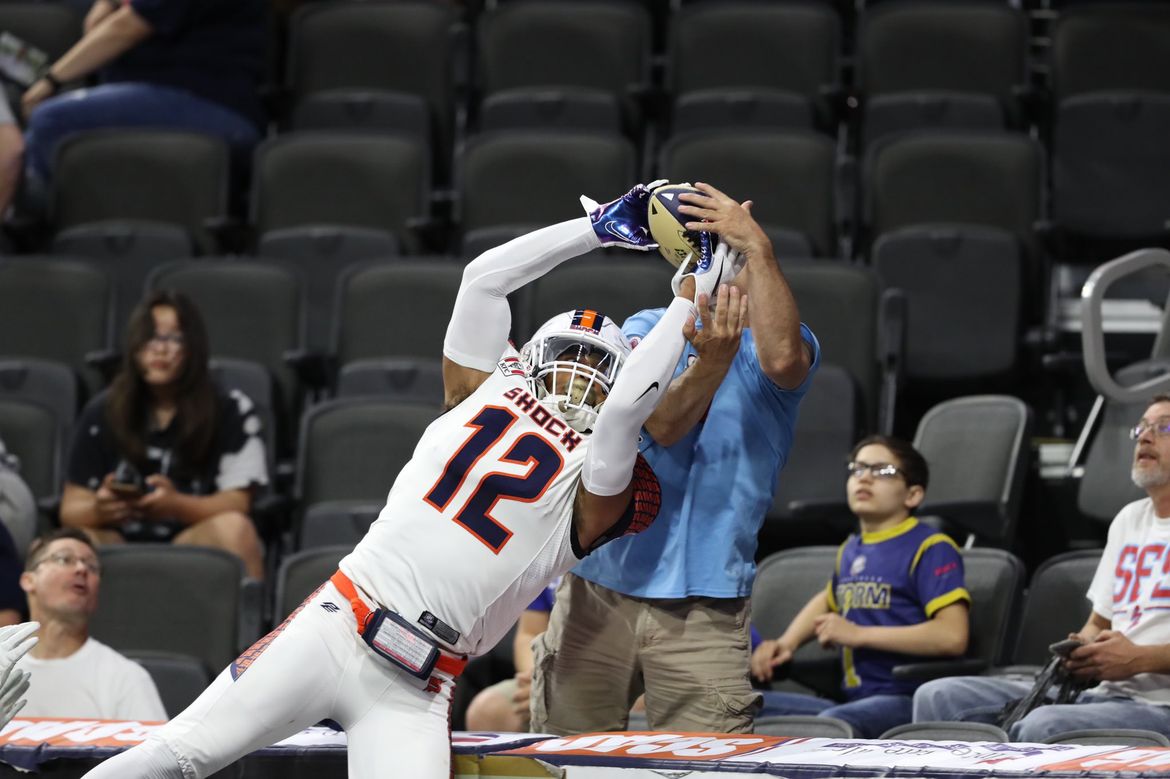 Shock: Spokane coach Billy Bath thought Saturday night’s game against Sioux Falls was something of a litmus test for the Shock. If it was, they passed easily, as they defeated the defending champion Storm 50-32. Ryan Collingwood has more in this game story. … Around the IFL, Phoenix handled visiting Tucson.

UFC: Terrance McKinney’s debut with the organization was record-setting. He knocked out Matt Frevola in seven seconds, setting a record in a lightweight bout. But he also may have injured his knee celebrating. He will have an MRI to see.

Mariners: Yusei Kikuchi had quite possibly his best start of his career. No matter. The bullpen gave it away, the final run in a 5-4 10-inning loss coming when reliever Paul Seward couldn’t throw a strike to the plate after being hit a ground ball. Yep, Mariners.

Seahawks: It’s almost minicamp time and there are storylines to watch.

Storm: Seattle has a compelling road game against the Sun today.

Auto racing: The Sneva name has some cachet in these parts, even almost 40 years after Tom won the Indy 500. Trevor Sneva is making his own path in auto racing, a path Ryan maps out in this story.

• Enjoy the heat today. There are a few clouds in Spokane this morning so we’re guessing there will be at least a little humidity. That’s rare around these parts. Having experienced a couple summers in the mountains of eastern Tennessee when we were in high school, we know a little bit about humidity. Until later …