A GRIP ON SPORTS • It is sort of a big weekend for sports viewing on television. With the emphasis on “big.” There are big events – Olympic trials in swimming and track and field, a golf major – and a whole bunch of not-so-big ones. We’ll try to define the difference.

• Anybody know why the Olympic trials are being held a year later than usual? Anyone? Anyone? Bueller? Oh, wait. Because of COVID-19, no one is in school. Not even Cameron or Sloane. So we’ll never figure out the answer. Too bad. 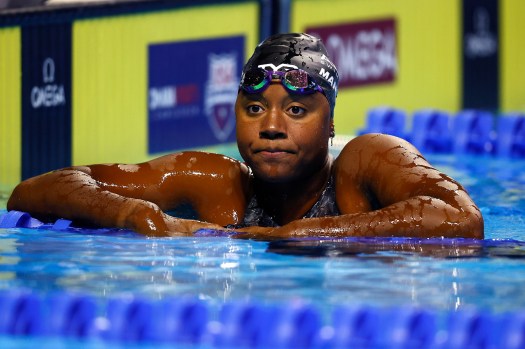 Anyhow, Olympic trials in the United States, no matter the year, should be a big deal. Or is it we just care when those who emerge compete in Tokyo? (Or Paris in 2024 or Los Angeles in 2028?) It seems that way considering NBC devotes just two hours tonight, split between swimming and track and field, to the coverage of them on the mothership. The rest of the trials, which determine our next Olympic stars, are shunted to some channel called NBC Sports, one we must admit we have watched so rarely (outside of hockey season) we can’t tell you the Comcast number.

There is a reason, of course. It’s called ratings. If the demand were there, the coverage would be also. Plus, NBC also holds golf’s U.S. Open rights. And this year the tournament is on the West Coast, allowing the network to show a lot of the coverage in prime time – at least last night and tonight. That brings NBC more bucks for its investment.

Those three events still have to be considered in the “big” category mainly because of tradition more than anything else. And their rarity. Olympic trials, no matter what sport, happen just once every four years. The U.S. Open is more consistent, but a yearly event that produces a worthy champion is also linked into most golf fans’ calendars.

That they overlap, and are owned by one media conglomerate, dilutes our enjoyment a bit, sure, but not their status.

Speaking of diluting, the NHL playoffs are also owned by NBC. So here we are, in the Stanley Cup semifinals, Las Vegas is playing Montreal and the game tonight is on USA. As was last night’s contest between Tampa Bay and the New York Islanders. Talk about being shunted to the corner of the room. And being treated like Jeanie.

At least ESPN, which has three top-notch events ongoing – the NBA playoffs, Euros 2021 and, starting Saturday, the college baseball World Series – has enough capacity (and varied times) to give everyone prominent play.

The Euros play early enough in the day here to earn a main channel broadcast. Then the network goes all in with the NBA tonight. Two conference semifinals, the first starting at 4:40 p.m. Spokane time.

TNT takes over the NBA on Saturday, leaving the day on ESPN for college baseball (after soccer is done) and the night for boxing. It’s a win-win for everyone. Sunday is similar, though ESPN has baseball instead of boxing and ABC joins in the NBA (if needed).

Which reminds us. If you need anything more to watch, there is always a Mariner game. It is the middle of June, after all, and summer begins Sunday. It is supposed to be hot. Unlike the past two decades for Seattle’s baseball franchise. 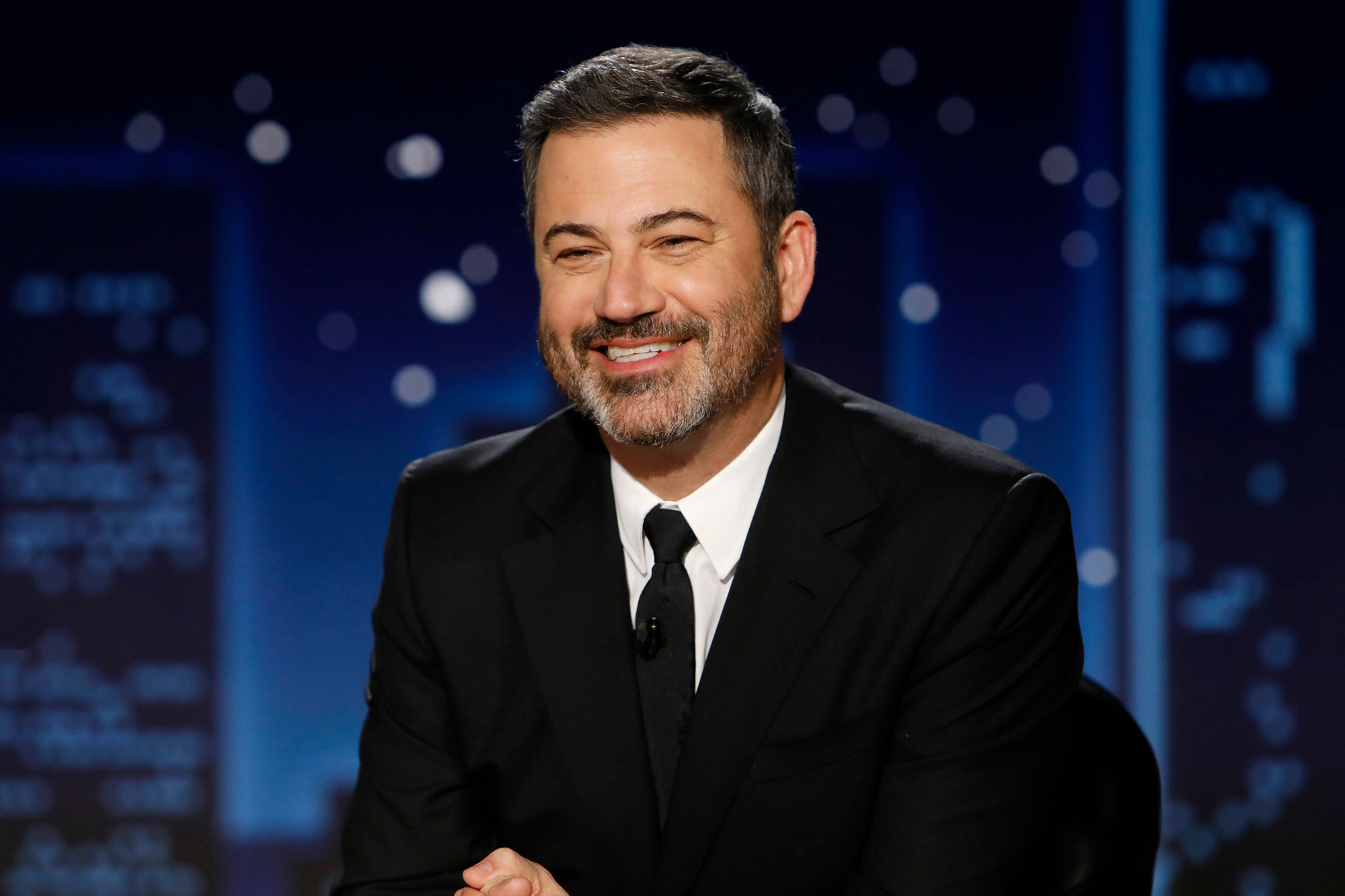 WSU: Around the Pac-12 and college sports, is it possible the Cougars could play in the Jimmy Kimmel LA Bowl? Yes it is. … What’s to be expected this season from California and Stanford? … The COVID-19 recruiting restrictions are gone. In their wake is a blooming scandal at Arizona State that seems to be getting worse – and driving the Sun Devils’ stock down. But with the restrictions gone, recruiting is hitting a high gear quickly. … Washington just added a player to its 2021 signing class. … Oregon State just added at least $15 million to its deficit. … Colorado just picked up a huge donation. … Utah has a defensive preseason All-America. So does Oregon. … USC has hired a track coach. It’s Quincy Watts. … In basketball news, Colorado has given its coaches more money. … Arizona is picking up its recruiting as one Wildcat heads for a tryout with the Canadian national team. … Utah is working on NIL plans. 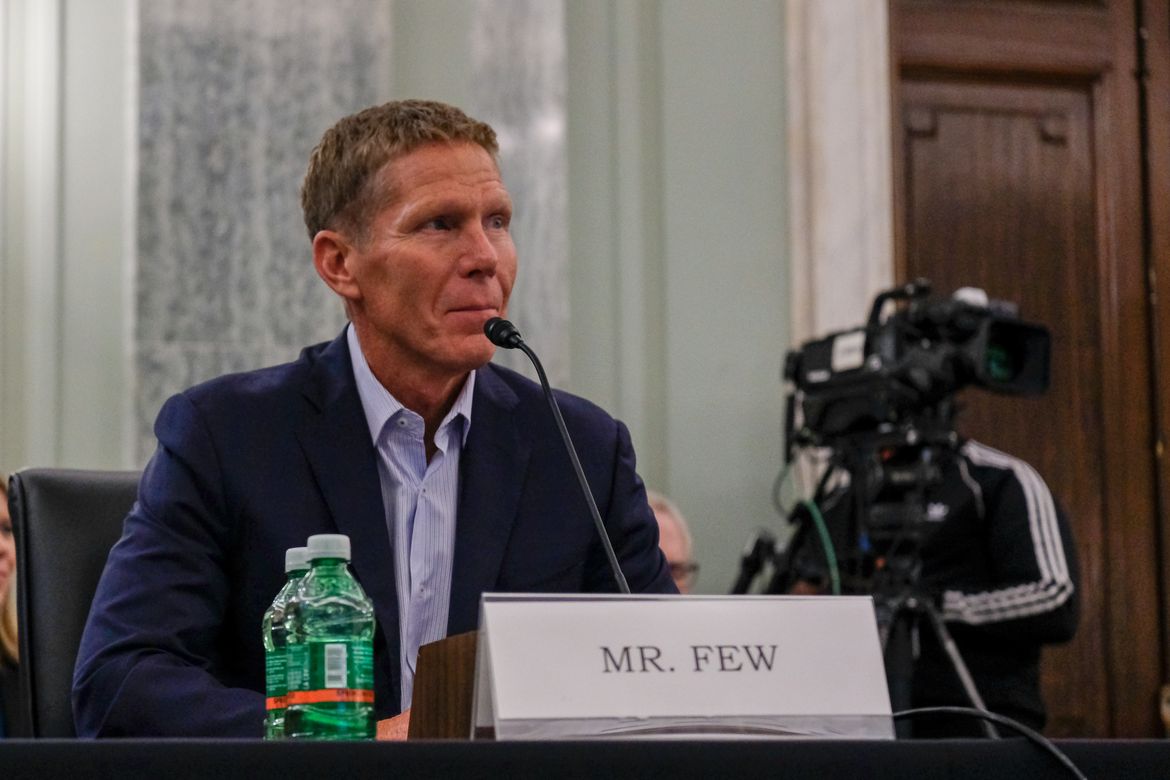 Gonzaga: The West Coast Conference no longer plays a complete round-robin in men’s basketball. Each school plays two schools just once. Who that is going to be in the upcoming season was announced Thursday. Jim Meehan looks at the Zags’ opponents, what it means and who other contenders are missing. …Remember the Senate hearing at which Mark Few testified the other day? They are still going on and this time athletes were asked to weigh in. Orion Donovan-Smith has our coverage. … Around the WCC, a BYU player is trying out for his national team.

Preps: Though the GSL basketball season is over, there are still games being played around the area. Dave Nichols has a roundup of action from last night and had this roundup from Wednesday night we somehow missed. … Dave also spent part of his Thursday speaking with Larry Weir for the latest Press Box podcast.

Indians: Spokane fell behind early in Pasco and never could rally back, losing 5-3 to Tri-City.

Shock: When Spokane hosts last-place Northern Arizona tomorrow night in the Arena, three Shock players will be chasing history. Ryan Collingwood tells us who and what in this story. By the way, fans are welcome to attend. That’s new. 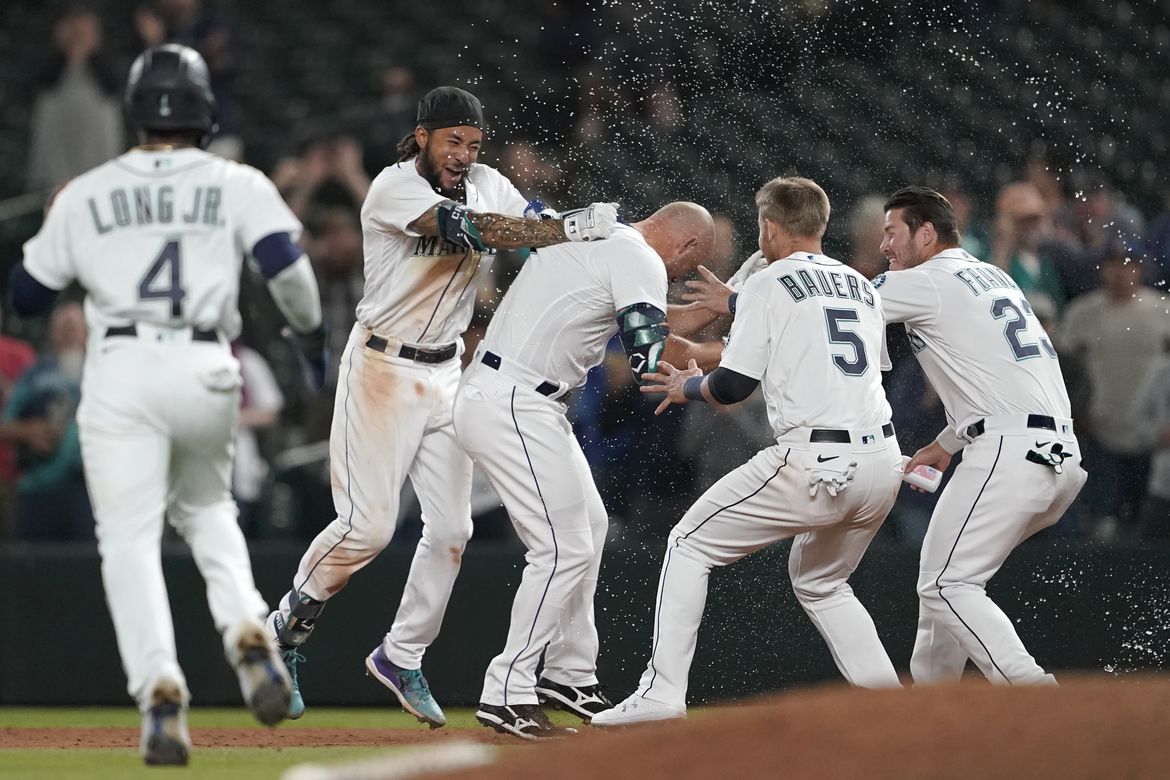 Mariners: The M’s have had fans for a while but T-Mobile Park will be fully open soon. And maybe even a little crowded if there are more games like Thursday night’s. Kyle Seager came off the bench and delivered a game-winning single in the bottom of the ninth as Seattle edged Tampa Bay 6-5. … Now all they have to do is show this every night. Or, at least, most nights. … The M’s did lose another starting pitcher though, as Justin Dunn left after two shutout innings. It was his shoulder. … J.P. Crawford is playing (and hitting) against everyone. … We have more on James Paxton.

Seahawks: So how in the heck is this Shane Waldron guy getting such praise already from the Hawk players? Is he Yoda reincarnated or something? … The minicamp is over and some questions have been answered. Others have not.

Storm: Seattle is on a roll, having won five consecutive games. The fifth came last night against Indiana, 79-69 in Indianapolis.

• We did not have the opportunity to watch as much golf as we wanted yesterday with visitors in town. Probably will be a bit stunted in that regard as well today. Maybe even Saturday. But we have made it clear: Give us space on Father’s Day. Until later …