• How does May begin? With speed. As in 19 horses trying to win May’s first Kentucky Derby since 2019. If you remember, last year the Derby went off in September in a misbegotten attempt to have fans in attendance. The thought was the pandemic would be over by then. 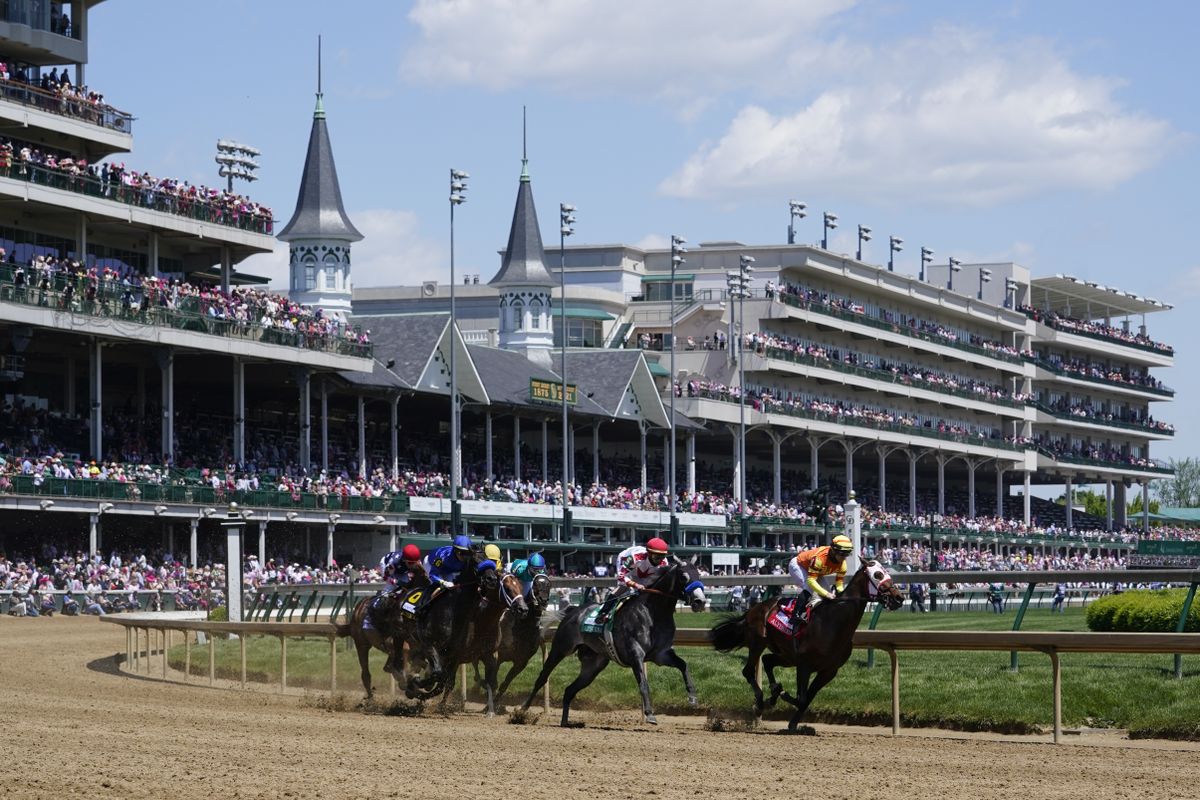 Ha. It’s not over now. But there will be about 45,000 people at Churchill Downs to root the horses to the finish line. And, no, there isn’t a horse with a Secretariat-like motor in the field.

Which brings us to the penultimate day of the month. That would be May 30, when speed is back in the limelight, one state over.

The Indianapolis 500 will finish off the month as the most impressive cars in racing make their annual trip to the Brickyard.

In between? The pickings are pretty slim.

There is one major golf tournament. The PGA is back in May (don’t ask), with the pros returning to The Ocean Course at the Kiawah Island Golf Resort in South Carolina in the middle of the month. The picturesque course is not the most difficult in the world – unless the wind comes up. A calm week means the winner could shoot 20-under. A blustery week? The winning score will be closer to par.

That brings us to the last major event in May. The French Open. Tennis’ clay court championship begins the day the PGA finishes and run through June.

By then, we’ll be immersed in baseball, right? 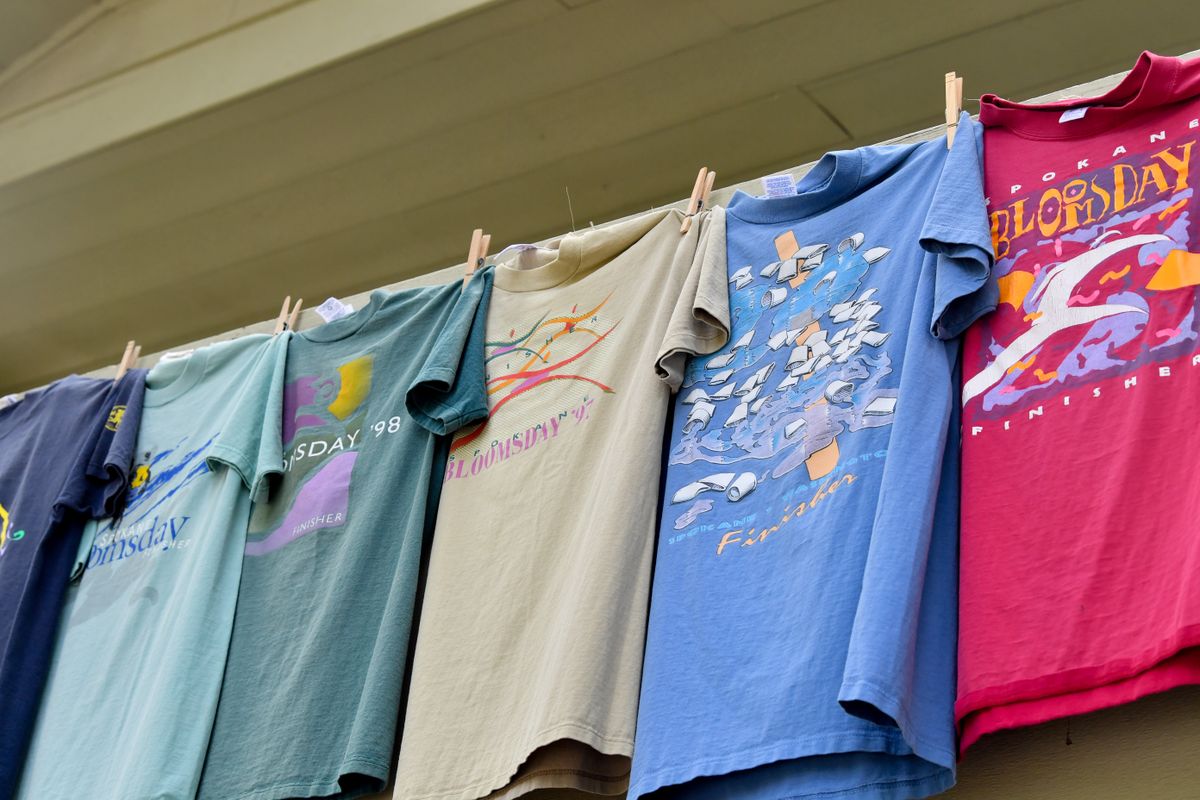 • By the way, the biggest local event in May? That would be Bloomsday. In a normal year, 40,000 to 50,000 folks would be crowding into downtown tomorrow morning, ready to run more than 7 miles through the city’s streets. But we all know this is anything but a normal year, so it isn’t happening. That way.

If you see people running through the streets for the next week or so, they could be doing their Bloomsday virtually. Or they could be just finishing up a training run. Or continuing their cool-down. No one, not even Adam Shanks, who wrote our Bloomsday story today, can be certain.

Never forget, however, Spokane is a runner’s town. And Bloomsday is a big part of that.

• It is looking more and more as if the next high school football stadium will be built downtown near the Arena.

The Spokane Public Schools’ Board of Directors asked the Public Facilities District for a laundry list of changes in the plan and Friday the PFD acquiesced. If the school district decides to move ahead with the plan to put the stadium at the Joe Albi site now, it would be clear it never really had any interest in a better deal. And that would be disappointing.

Jim Allen maps out all the changes to which the PFD agreed with this story.

• The first month of the baseball season is over. How did the Mariners do?

Better than expected. But there are clouds on the horizon. Big gray ones. The starting pitching staff has been more than decimated by injury. Three of the six preseason starters are on the injured list and one, James Paxton, is out for the season.

There is, however, a ray of sunshine visible. May could possibly contain Jarred Kelenic’s debut. The outfielder, along with starting pitcher Logan Gilbert, are the stepping stones to the M’s future. That future is expected to arrive this month.

As the old baseball adage says, put April’s injury showers behind you. Look forward to the flowering of youth in May. 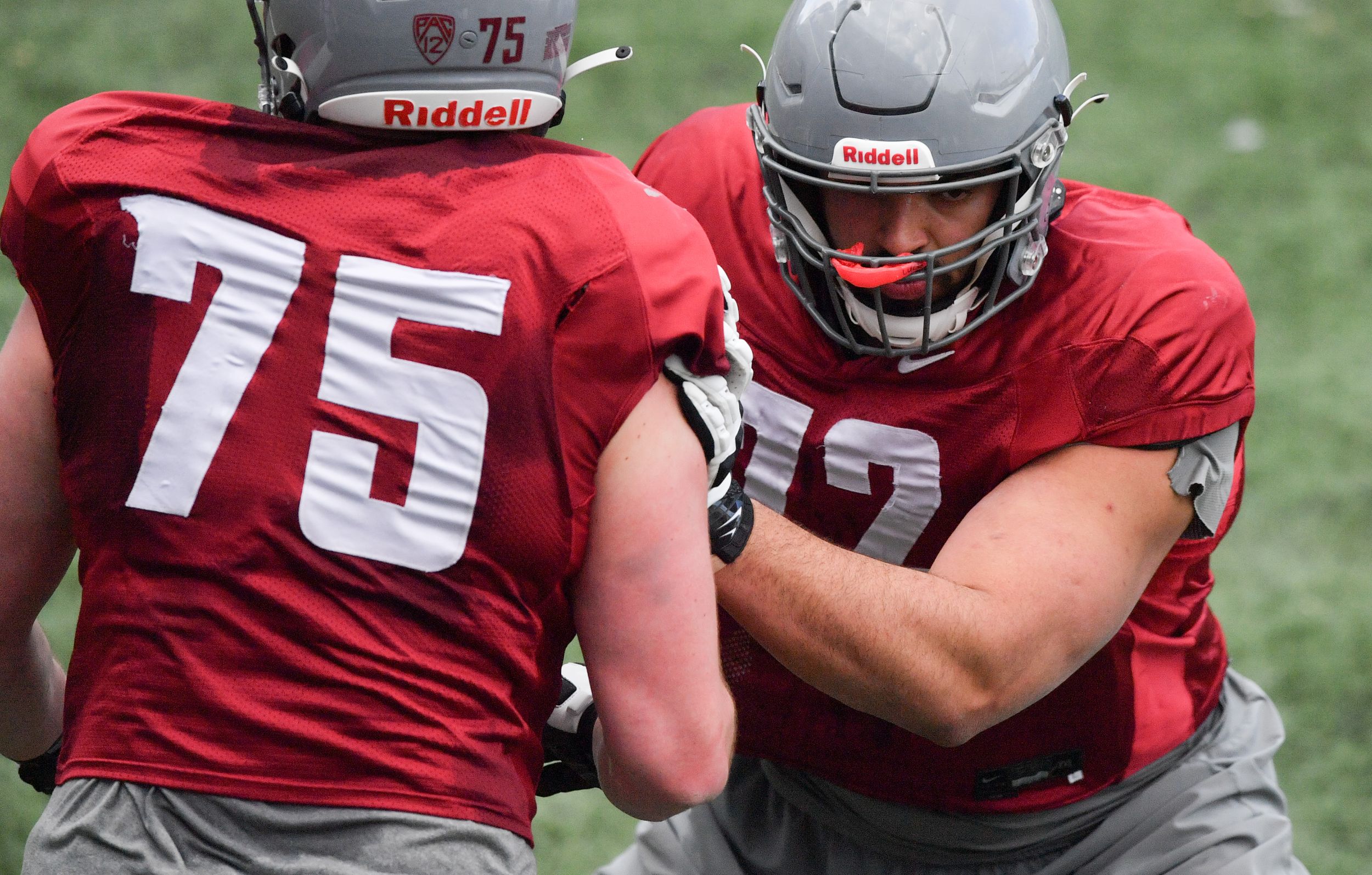 WSU: It’s a day old, but we didn’t want to miss Theo Lawson’s story on Abe Lucas. Ever since we first saw Lucas in Lewiston years ago, we thought he had NFL written all over him. In Sharpie, if not with a tattoo. Yet the tackle decided to return to Pullman for another year. It will be interesting to see how that helps his draft status. … The school’s regents will be looking at the athletic budget and the department’s deficit this week. Greg Mason has all the particulars in this story. … The baseball team lost to Oregon. … Elsewhere in the Pac-12 and college sports, if you have a question, Jon Wilner may have your answer. … Washington will have its spring game today. So will Oregon. … There are also budget issues in Eugene. … Oregon State hopes to improve its pass rush. … Karl Dorrell is happy with Colorado’s spring showing. … So was USC. … UCLA hopes to be when its spring ends. 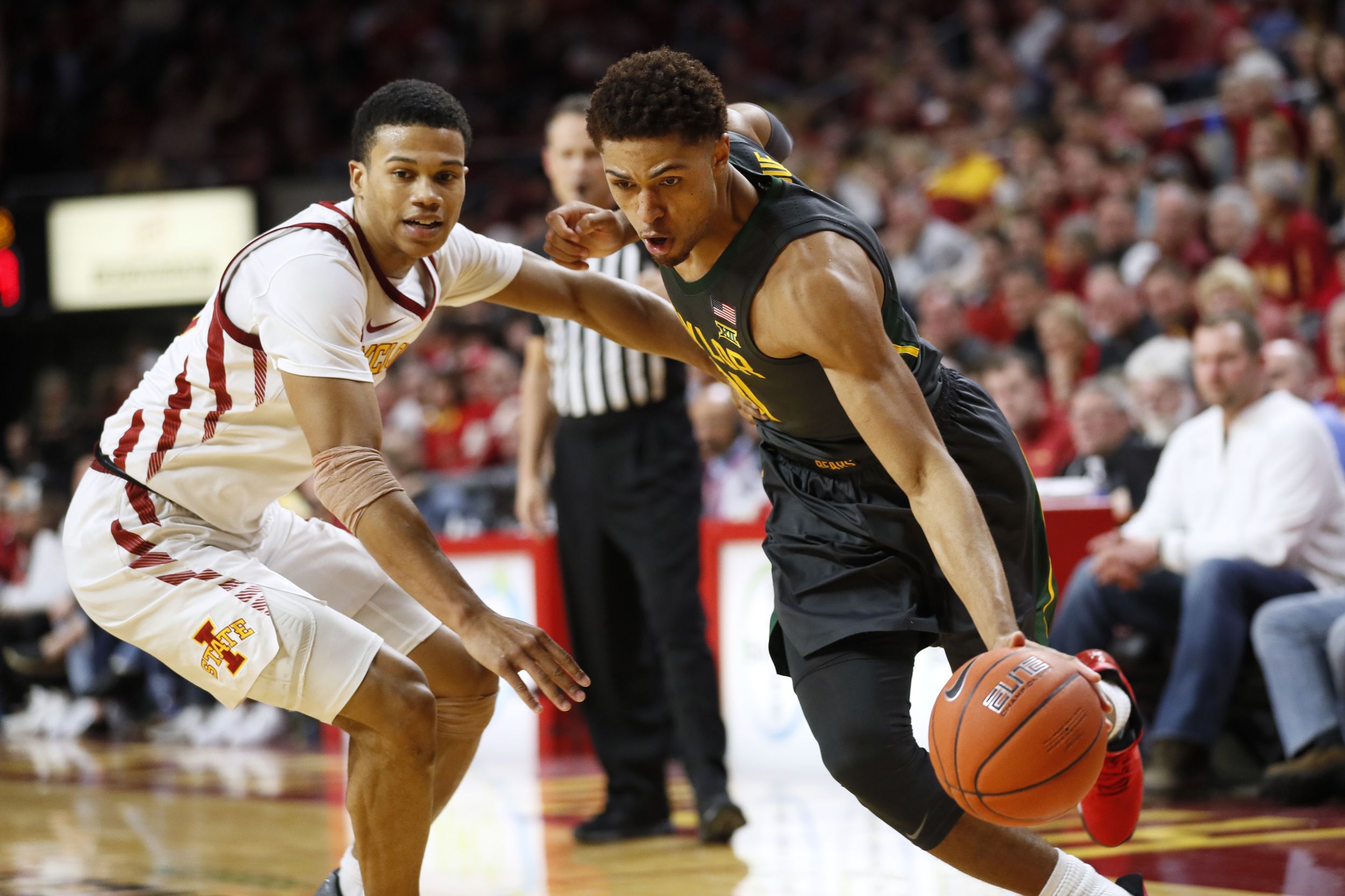 Gonzaga: Transfer season rages on, with no regard to gender. The men picked up Rasir Bolton, a senior guard from Iowa State. Jim Meehan’s story explains how he fits in to the Bulldogs’ roster. … Corey Kispert earned a prestigious academic honor Thursday. Jim has that story as well. … The women added a 6-foot-5 freshman from Syracuse, Maud Huijbens. Jim Allen has that news. … Larry Weir’s latest Press Box podcast covers the Gonzaga transfers and other items.

Preps: Officiating any sport is hard. And it’s difficult to rise from the prep ranks to the highest rungs of college sports. Dan Thompson shares with us the story of two local volleyball officials who have done just that. … Dave Nichols has his usual roundup of Friday’s action.

Mariners: The M’s opened a six-game homestand with a 7-4 victory over the Angels. The bottom part of the batting order actually contributed to the win. … Evan White is out for a while, though not for sickness or injury.

Seahawks: The Hawks didn’t have a draft pick Thursday in round one of the NFL’s annual draft. They had just one Friday in round two. They picked a wide receiver, Western Michigan’s D’Wayne Eskridge. He’s fast. Really fast.

• We had a good day yesterday. SeaTac was a bit crowded but the Phoenix airport was not. And there were no issues at all on the flight. It is, however, hot in the Valley of the Sun (go figure). Really hot. But even that didn’t stop Kim and I from walking the few blocks to the closest In-N-Out. Still the best fast food hamburger in the nation. Until later …