A GRIP ON SPORTS • There is a correlation between the warming of the season and baseball, though six decades in, it’s still hard for us to really define. It’s just something that feels right. The hotter it is, the better the baseball.

As the temperature rises, it’s not just playing the game that becomes easier. Watching it does as well. Even in the air-conditioned comfort of the living room.

But the key is the impact on the ballpark.

We’ve all set through those youth or high school baseball games in late March, when attendance is mandatory but warmth certainly isn’t. The game could start under cool, clear skies and it could be snowing lightly by the third. And raining something akin to ice cubes in the fifth. 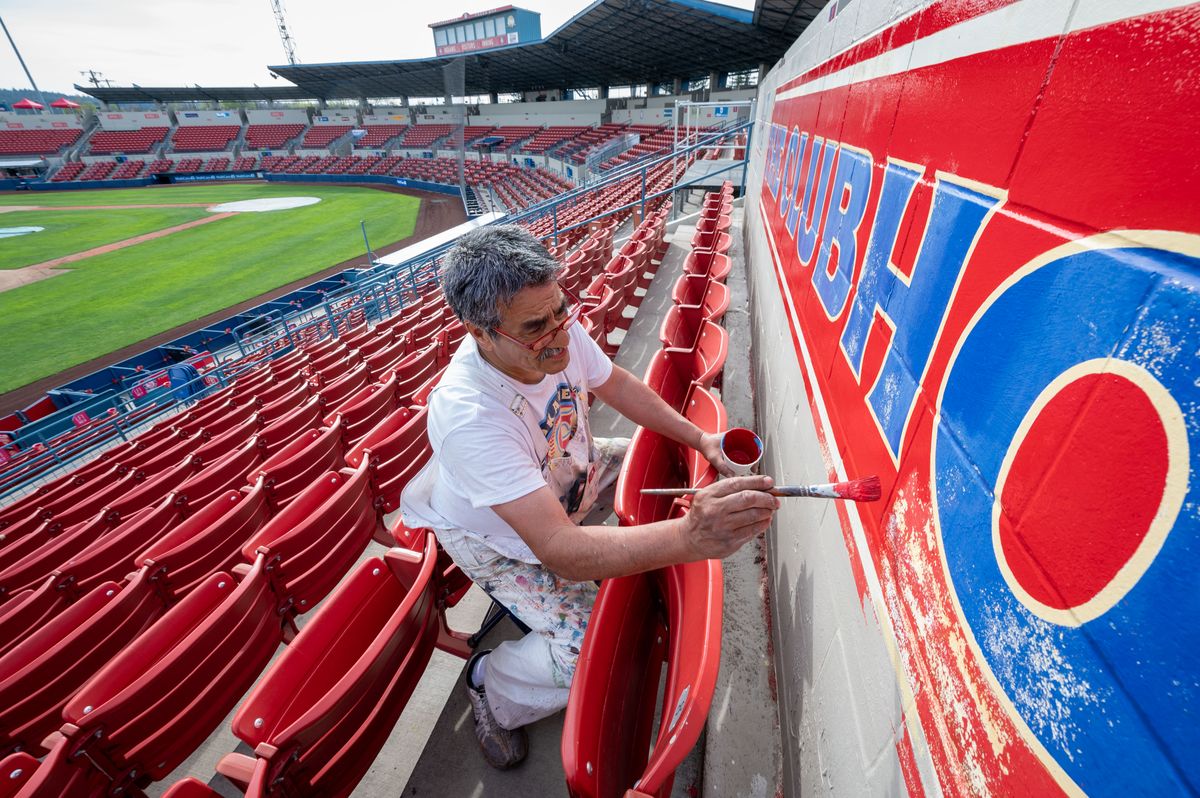 Maybe that’s why a warm May afternoon, with the sun shining and the pavement beginning to radiate, makes one long for the ballyard.

For the entirety of my Spokane life – we moved here in April of 1983 – there was no way to scratch the itch, professionally, for another month. The most elegant of minor league ballparks set empty until June, except for the occasional high school playoff game and that one year (or was it two?) Gonzaga played there as its new on-campus stadium rose next to the law school.

That is about to change. This week.

We won’t get into baseball’s money-driven politics that drove the change – the summary is simple: Major League Baseball has enforced its will on the minor leagues – because that’s been done many times over the past couple years. It’s the outcome that interests us. The outcome in Spokane.

Indians’ baseball begins Tuesday. At 6:30 p.m. the franchise embarks on its first season ever as a High-A team. That means the schedule is longer, the players more experienced than any time since the Triple-A Indians left town after the 1982 season. And next season, pandemic willing, the season will be longer still, reaching 132 games and starting in April.

You know, before it warms up and we begin to turn our thoughts to love (of the game).

John Blanchette delves into the whole longer-season thing this morning. His column, as always, is worth reading. As are Dave Nichols’ and Jim Price’s stories, with Jim looking back and Dave looking ahead to the season.

Where do we fall? We’re always thankful for more baseball, though heading to the ballpark the next month will be tough – and it has nothing to do with the weather.

The pandemic’s impact around our house has been felt in many ways, from long hours at work for more than one of the residents to a jumble of the sports schedule at the high school level. While the Indians play their new-look part of the 2021 season, we’ll be locked up for the most part with high school basketball. How’s that for an odd convergence?

But that doesn’t blunt our enthusiasm for the change, even if it was forced upon local ownership by billionaires in New York. More baseball at the Fairgrounds, more baseball on the radio, heck, just more baseball is better. And maybe one of these warm Sundays, when the time is right, we’ll trek down the South Hill and end up sitting in the stands, looking out at blue skies and green pines on the hills.

The players may be passing through, but the game isn’t. And that gives us a warm feeling. And a longing for warmer days. 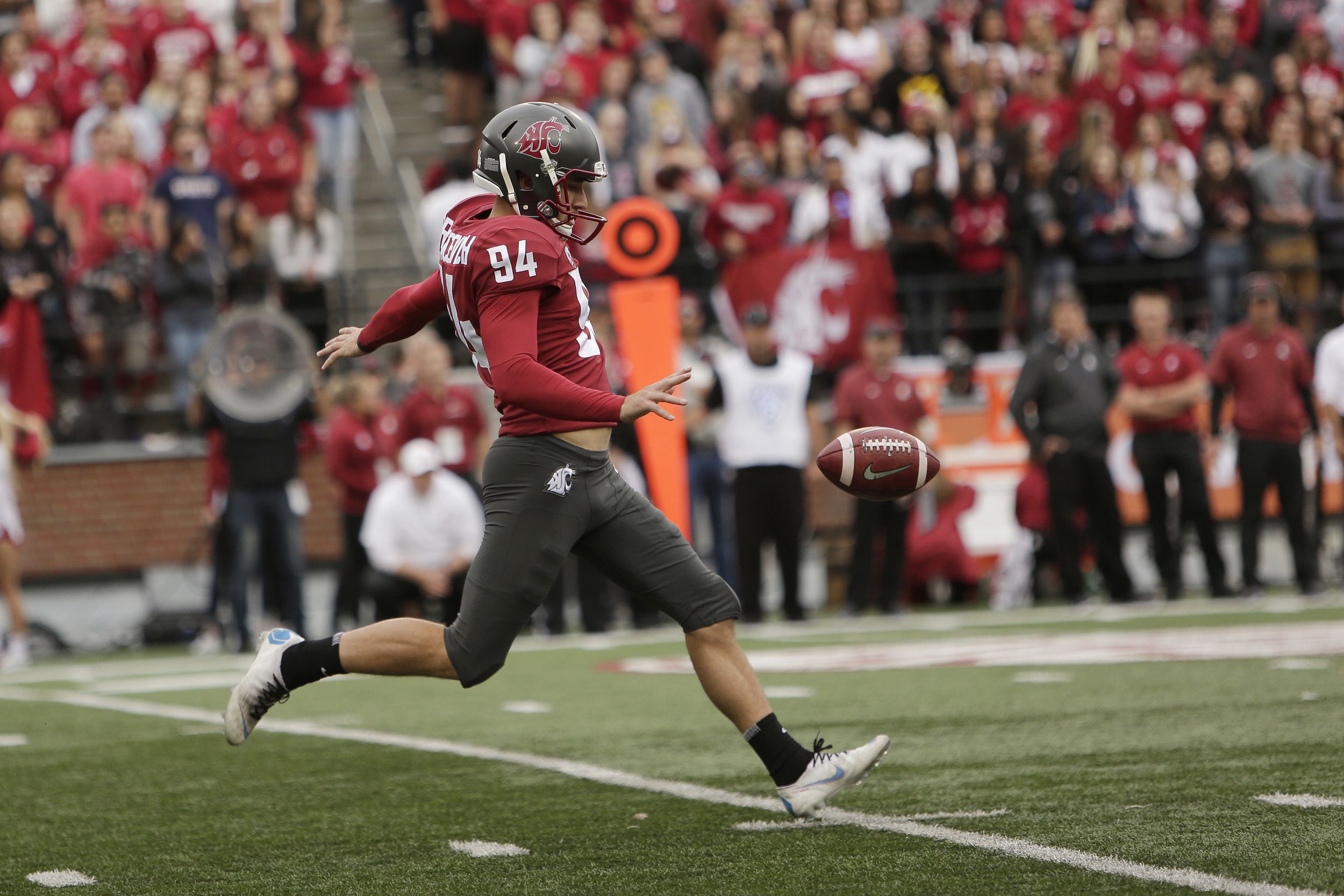 WSU: No Cougars heard their name called in the NFL’s draft, but punter Oscar Draguicevich III did sign a free-agent contract with Carolina right after it ended. Theo Lawson has more in this story. … The baseball team routed Oregon 11-1. … Elsewhere in the Pac-12 and college sports, Jimmy Lake wants to make the Washington spring game a spectacle. Good for him. And good for Richard Newton, who played well. … Just having a spring game is a return to normalcy in Colorado. … Oregon’s spring game, however, didn’t seem that way as there were no fans in attendance. The play on the field, however, had a familiar feel to it. … Oregon State just kept on practicing. … USC will rely on freshmen as backup quarterbacks. … In basketball news, Arizona’s newest addition, former Zag Oumar Ballo, has a world of experience. … Utah has added an assistant who spent a lot of time in Salt Lake City before 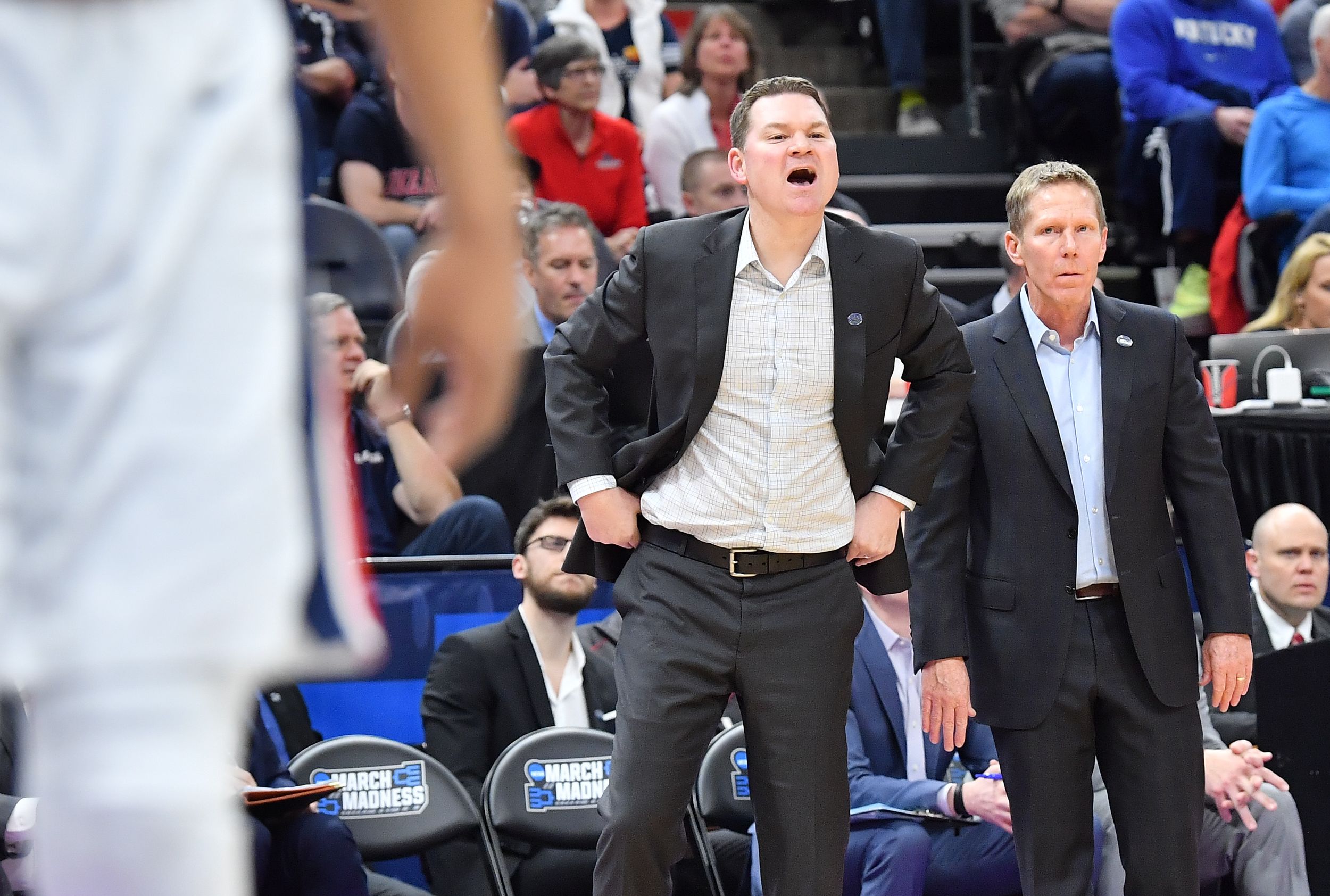 Gonzaga: Tommy Lloyd has moved from Spokane and over one seat on the bench. But that didn’t pull the chair out from under his 2020 selection into the Assistant Coach Hall of Fame. The pandemic-delayed ceremony happens today. Jim Meehan has more in this story.

EWU: Around the Big Sky, the newest Montana State basketball player wants to round out his game. … Montana rounded out its hoops’ roster with transfers.

Chiefs: The season is winding down and Spokane is playing better. Kevin Dudley watched Saturday night’s 8-3 win over Seattle at the Arena and has this story. 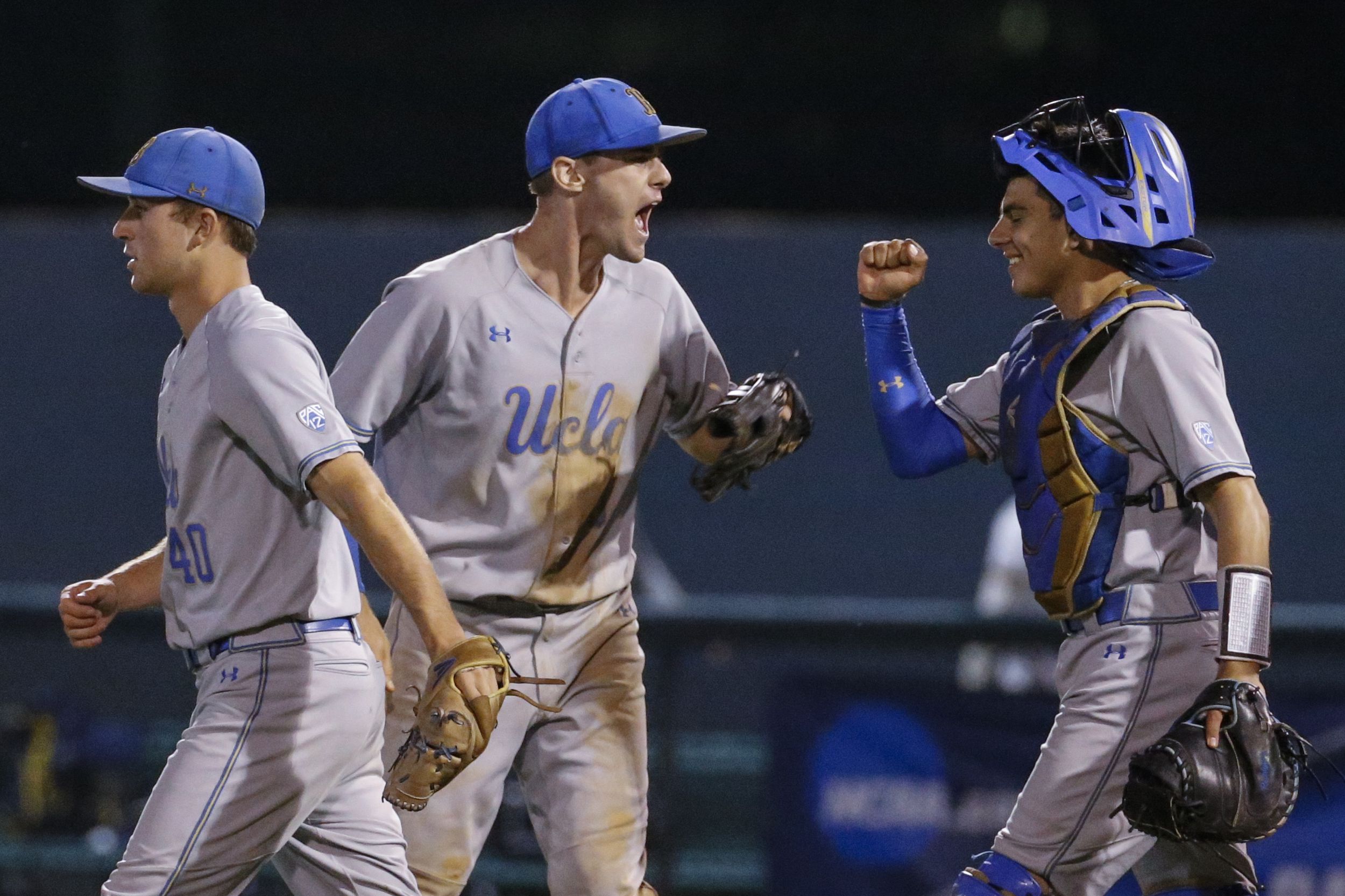 Indians: As we mentioned above, John has a column on the start of this new era in Spokane. … Jim Price looks back on the old eras – and the best players to pass through town. … Dave delves into the nuts and bolts, including a preview of what’s to come, the roster and the top prospects.

Mariners: Spokane’s Wyatt Mills was called to the big club yesterday and made his major league debut later in the evening. It came as part of a 10-3 loss to the Angels.

Seahawks: Seattle ended the draft with just three selections. And yet everyone associated with the organization was happy about how it went. What a shock. What is a small shock is many outside the organization actually agree. … The team selected a defensive back and an offensive lineman Saturday. … After the draft ended, Seattle signed some undrafted free agents.

• When we read Dave Nichols’ story about the Indians’ players making the trek from Phoenix to Spokane, a trip we’ll be making tomorrow, we couldn’t help but think how different the weather must have felt to the players. It’s warm in Spokane, for early May. But it’s 100 degrees in Phoenix today and the heat radiates off the pavement as you walk. As Spokanites shed their shirts and catch rays, the newly arrived Indian players may be donning warmups and jackets. Warmth has a weird way of being relative. Until later …