A GRIP ON SPORTS • Friday mornings are all about looking ahead. To the weekend. And beyond. So we will do that. Though, to be fair, the past informs the future. Every darn day.

• Take the Pac-12, for instantaneous proof. The conference broke the mold when it hired Larry Scott more than a decade ago to lead it into the 21st Century. Turns out, the mold probably should have been followed. (Total transparency here: We thought Scott was going to be a good hire. We were wrong.) 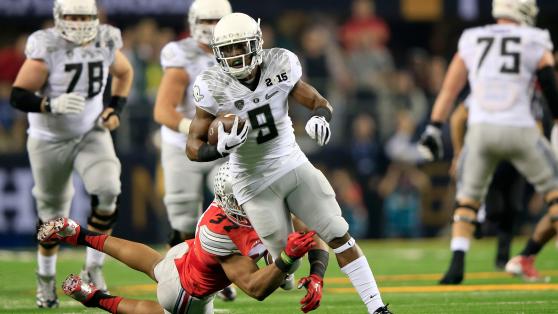 Now the new CEOs of the conference have pieced the mold back together with some duct tape and Super Glue, though they did try to sand down the jagged edges. Poured in a bunch of money and hired Larry Scott 2.0. The Football Version.

We’re willing to give (checks notes) George Kliavkoff a chance. He has until next Thursday to persuade the rest of the college football powers to expand the playoffs to at least eight teams. Anything less and we’re consigning him and his minions, whomever they may be, to the dust heap of history. With Scott. And his MGM hotel suite.

Just kidding. Next Friday will be fine. And then keep working on improving football. You know, forcing better coaching hires. Talking the best West Coast players into staying. Figuring out a way to eliminate Alabama, Georgia, Clemson, Notre Dame and Ohio State from the picture for a year or two. Like the Pac-12 commissioner should be able to do.

Actually, all we want from Kliavkoff is to figure out how to pay the bills. To lower the conference overhead and bring in more moola to each campus. Enough to allow folks like Pat Chun and Jennifer Cohen to compete on a level playing field. They’ll get the job done if that’s the case.

Heck, if he could use some inside information from BetMGM, where he was a board member, to double the income with one roll of the roulette wheel, then so be it. But quadrupling would be better. Heck, there are 12 teams in the conference. Just put everything on 12 and everyone could pay off their debts.

• Seriously, we’re more than willing to give Kliavkoff the benefit of the doubt and the time to prove he was the right hire. What other choice is there? He’s the guy. The conference (and its fans) needs him to be the guy.

• Is Jarred Kelenic the guy? Or is it Logan Gilbert? Sure. Whatever. After years and years and years of ineptitude and bucketloads of “the next big thing,” we just aren’t going to get excited. At least not to the level the Mariner PR machine, aka Dave Sims and Rick Rizz, want us to. At least not right now.

Other than that, they are contenders.

No, not playoff contenders. Contenders to get a hit. Win a game or two. Excite the Northwest again like they did for a 10-year stretch when my kids were young. Playoff contenders? That seems a ways off still.

• This is a big weekend for Washington State baseball. The Cougars have played a lot better than anyone could have expected – they are 23-20, 10-14 in the Pac-12 and in eighth place – and are in contention for an NCAA tournament berth.

But they need to sweep ninth-place USC (20-21, 8-13) this weekend. Do that, and do the same at home next weekend against woeful Washington (3-15 in conference) and a berth should be in the Cougars’ grasp.

By the way, all of this weekend’s games from Los Angeles are going to broadcast on KXLY 920-AM.

• The Preakness is Saturday. Will Medina Spirit win the second leg of the Triple Crown? Will he be drug free?

But maybe the most exciting event that day is the basketball Hall of Fame enshrinement ceremony, starting at 2:30 p.m. on ESPN.

Kobe Bryant, Tim Duncan, Kevin Garnett, Tamika Catchings and Eddie Sutton headline an impressive class. Heck, Kobe’s induction alone would be enough to get us to tune in.

By the way, tonight former Washington State coach George Raveling will be among three honored by the Hall with the Mannie Jackson Human Spirit Award.

• We reported the gaming compact Washington and the Kalispel Tribe of Indians recently signed. Thomas Clouse has a news story concerning compacts with several more tribes, including the Spokane and Confederated Tribes of the Colville Reservation. 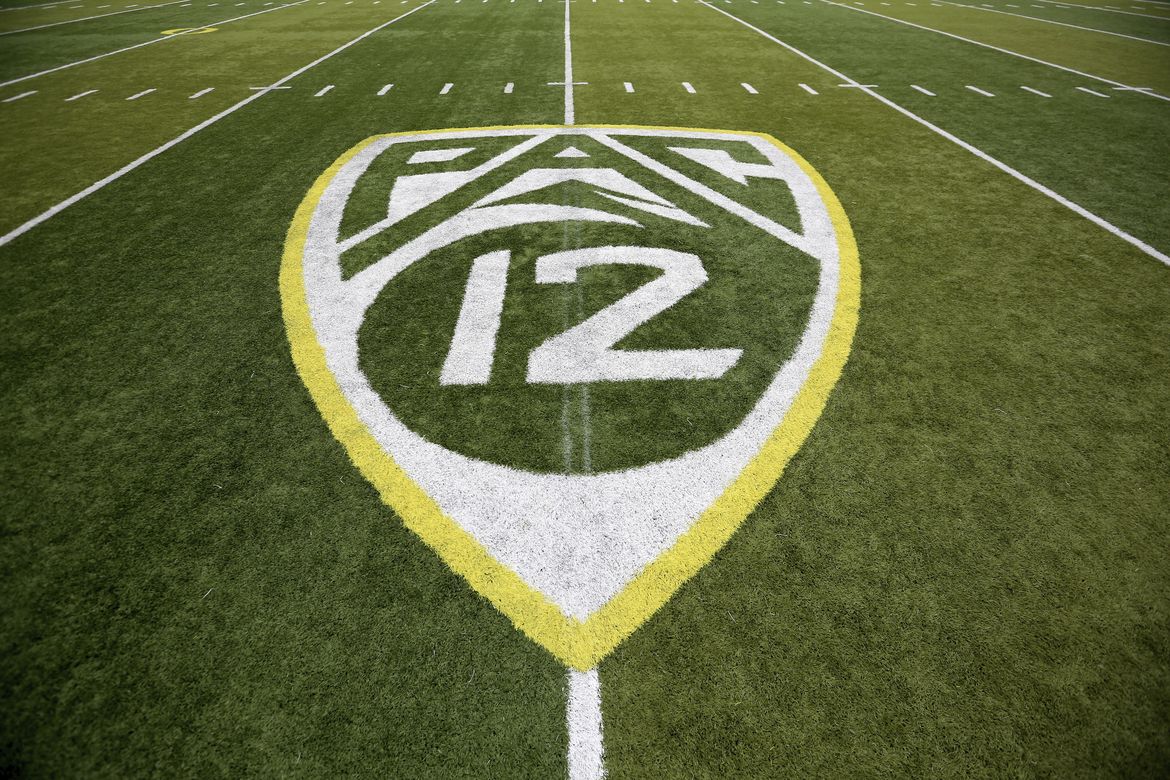 WSU: John Blanchette has his thoughts about the new conference commissioner. … So does Larry Weir on the latest Press Box podcast. … There are many questions confronting the new commissioner, including the fate of the Pac-12 Networks. But at least he will know his way around the Inland Northwest. His son is headed to Whitman College. … Elsewhere in the Pac-12 and college sports, who will emerge among Oregon’s Z receivers? … USC has added a safety from Auburn. … In basketball news, the roster churn at Oregon in its women’s basketball program continues with an addition. … Oregon State’s men seem to be done with their additions. …

Gonzaga: The Zags are not done rebuilding their roster for next season. Former Kentucky commit Nolan Hickman has winnowed his list to three schools and GU is among the trio. Jim Meehan has more in this story. … Around the WCC, Santa Clara will play for the women’s soccer title for the first time in almost two decades.

EWU: Another day, another award for quarterback Eric Barriere.

Whitworth: The Pirates earned a late bid to the Northwest Conference baseball tournament. And they came close to upsetting regular season champion Pacific.

Preps: Spring sports are done today. Softball finished yesterday with Mt. Spokane defeating University 8-0 behind Morgan Flesland’s fifth no-hitter of the season. Dave Nichols has more in this story. … Baseball finishes today. Dave has a roundup of yesterday’s action. … North Central’s mascot will be different next season. Or the one after that. Jim Allen has the story. 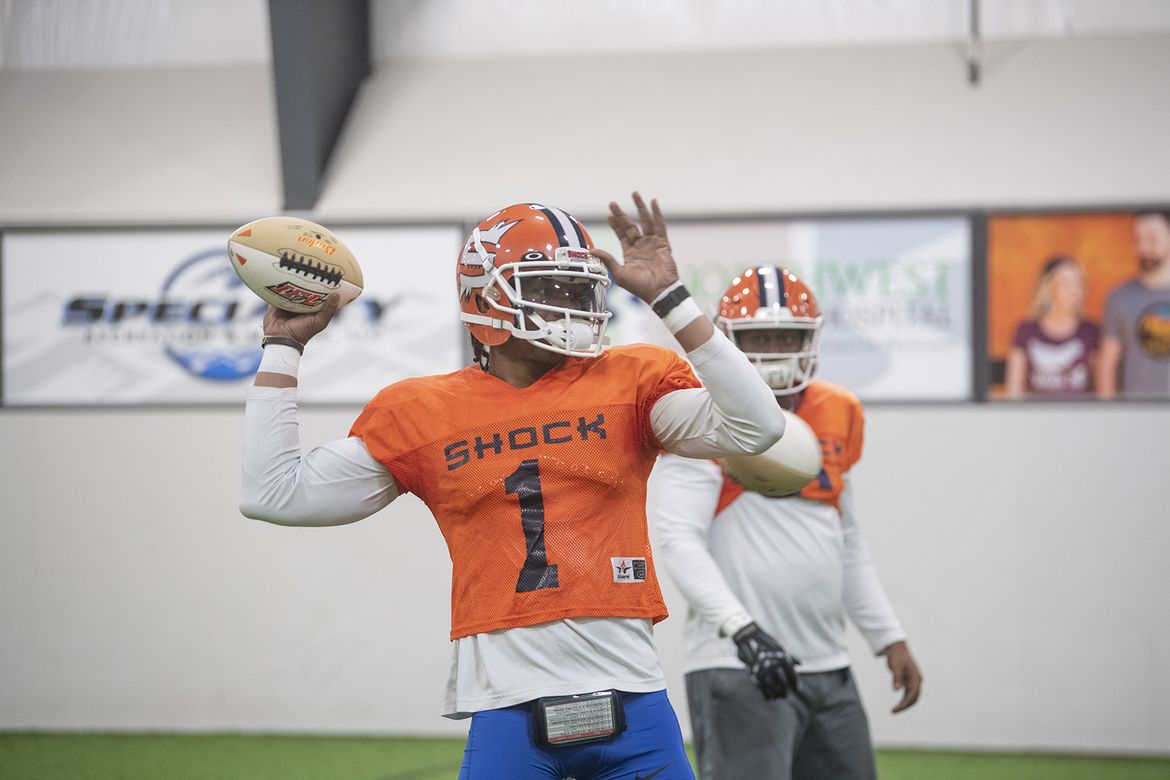 Shock: After a long COVID-19 delay, Spokane’s newest indoor football team, playing in the Indoor Football League, will open its season Saturday night. The opponent will be the Frisco Fighters. From Texas, not the Bay Area. The Arena will basically be empty. But football will be back. Ryan Collingwood has a preview as the Shock begins its shortened season.

Indians: Vancouver edged Spokane 3-2 in Hillsboro. The Indians dropped to 2-7. 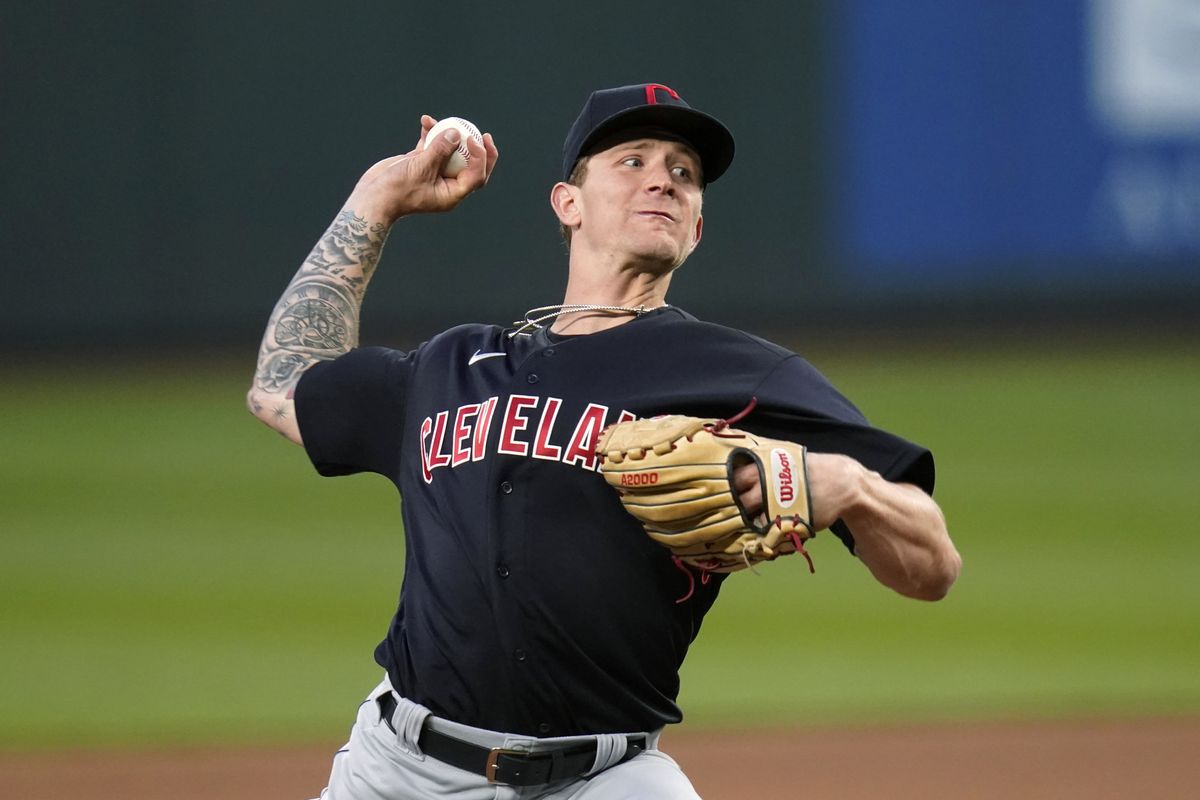 Mariners: If there is anything that illustrates how far the M’s have to travel, it’s their hitting the past two home games. Four hits. In two innings. Not good. Last night Zach Plesac allowed two hits as Cleveland won 4-2. … It was an anticlimactic night, that’s for sure. After all, with the two top prospects in the lineup, the game began with such hope.

Sounders: If Stefan Frei is out a while, who will replace him?

• Re-reading everything we wrote this morning, it’s pretty obvious we were in a jaded mood while pounding away at the keyboard. Guess it’s because we’ve been burned so many times before. Or maybe it’s because we woke up at 3:23 a.m. and couldn’t get back to sleep, despite the cat’s best efforts to soothe us with purrs. It wasn’t a magnanimous gesture. After all, if we aren’t sleeping, the cat lacks a soft pillow to lie on. Until later …